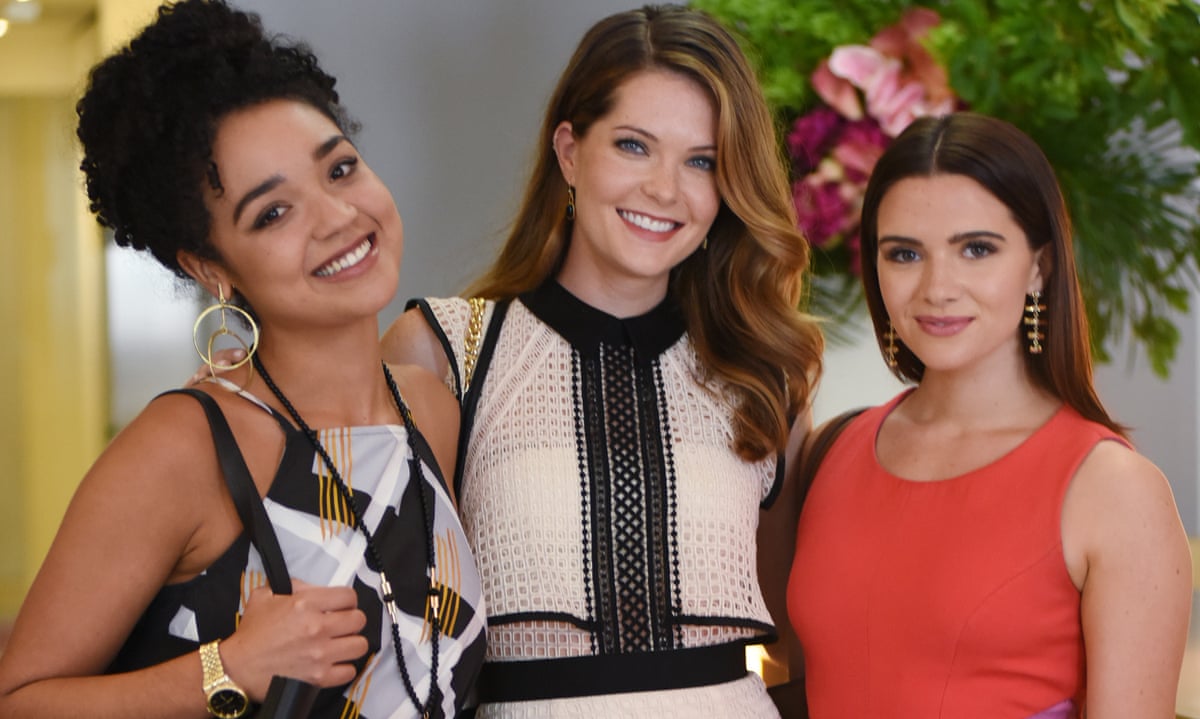 The Bold Type is a popular Netflix series in the United States. It represents the comedy-drama genre’s content. Sarah Watson created the show, which is produced by Universal Television for Freeform. The show’s main plot revolved around three young women’s lives. Each of them works at Scarlet, a fictitious nationwide publication based in New York City. Toronto, Montreal, and New York City served as filming locations.

The show has been aired in four seasons so far. The show’s first season premiered on Freeform on July 11th. There were ten episodes in the first season. The second and third seasons, which were released in June 2018 and April 2019, respectively, followed. On January 23, 2020, the fourth and most recent season debuted. Due to COVID, the fourth season had to deal with some complications. Throughout the article, you will learn more about them. Finally, the show’s fifth season has been revealed. The Bold Type is available on Netflix, Hulu, and Amazon Prime Video, among other platforms.

When Will The Bold Type Season 5 Release?

According to the creators, Season 5 of Bold Type will be released in the spring of 2021. Aside from that, there’s no word on a premiere date. In the early months of 2021, production for the fifth season was announced. The famous series’ fifth season was eagerly awaited. On January 28th, 2021, the team held a Zoom call to announce the show’s renewal for the fifth season. Other information was also disclosed. This season of The Bold Type will be the series’ last. Furthermore, with only 6 episodes, it is the shortest. Let’s hope that COVID constraints do not cause the filming and release to be postponed.

Previously On The Bold Type Season 4

On January 23, 2020, the final season of The Bold Type was launched. There were 16 episodes in all, which made it the season with the highest number of episodes. Unfortunately, the season’s final episode did not go as scheduled. The shooting was halted due to COVID restrictions, and the season came to an abrupt end, with episode 16 being the final episode. On July 16th, 2020, the season came to an end. Though it was never intended to happen. Two more episodes were scheduled before the finale, according to the creators. In an interview, the show’s producer stated that there were many unanswered and unfinished tales left due to the scrap-off of the two episodes. She added that a cliffhanger was left for the audience. 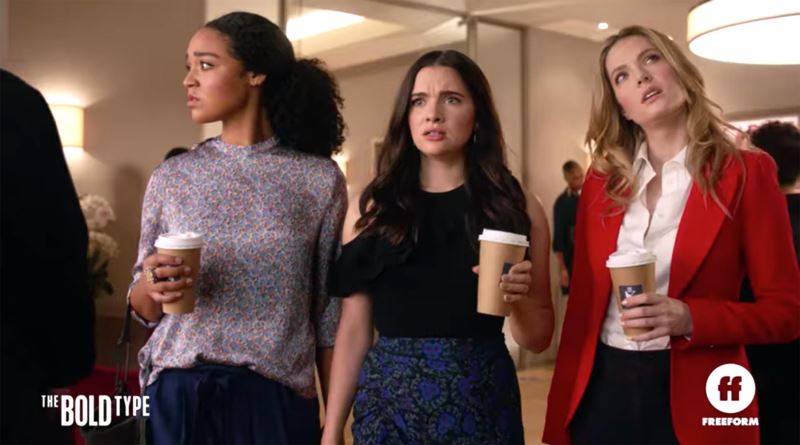 A Still From The Series (Source: Freeform)

In the 16th and final episode, Jane, Kat, and Sutton, all three of them, ended up in unexpected positions. For starters, Jane was left to deal with romantic feelings for a Scarlet staffer named Scott Coleman. Kat, on the other hand, loses her job. She also faces problems with Eva, her girlfriend. Kat texts how everything was too complicated between the both of them. Hinting at an end to their relationship.

Finally, the story took an unexpected turn when the newlyweds, Sutton and Richard, ended things. In the final episode, they both parted ways. But wait, there’s more. Sutton also reconnected and hooked up with her high school sweetheart, who was married at the time. This was particularly difficult for the audience to comprehend. None of the audiences expected their story to end so abruptly and on such a note.

The makers of the show have confirmed the return of Nikohl Boosheri in her character Adena El-Amin for the fifth season, Apart from that, though no confirmation has been made. We can expect the following cast.

What To Expect From The Bold Type Season 5?

There haven’t been many season 5 updates or reveals yet. However, executive producer Wendy Straker Hauser revealed her plans for the fifth season in an interview last year. “They haven’t hit actual, giant roadblocks before,” she said, referring to Richard and Sutton’s unexpected split. She continued that she is hoping they will gain a better understanding of themselves, but the audience will have to wait and watch. Wendy confirmed how an angle between the couple could still be expected. That’s great news for the audience, who had been disappointed by the breakup. 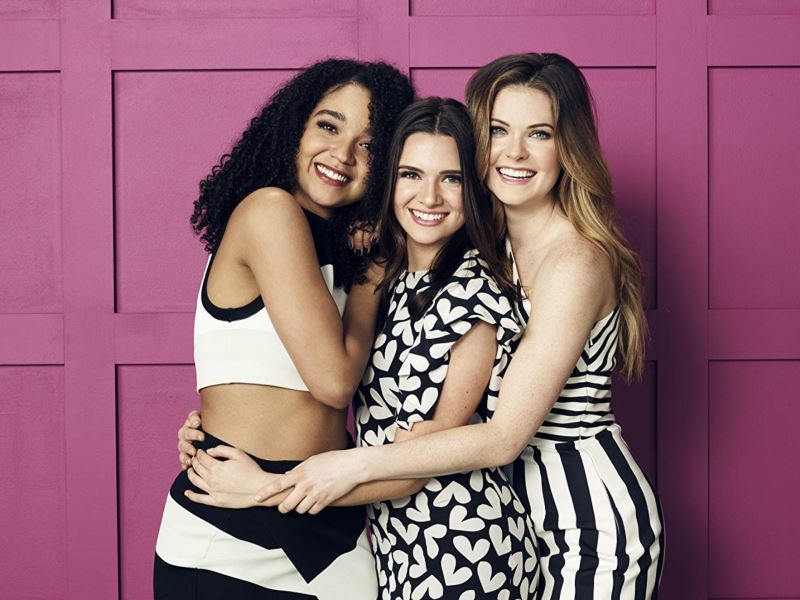 The Three Lead Characters Of The Series

She also addressed Jane and his romantic feelings, which were mentioned in the previous episode. Fans may expect to see her affair with his coworker, Scott Coleman. Finally, Wendy stated that Kat’s new relationship with Eva might be short-lived, and even that her on-screen ex-girlfriend Adena El-Amin will undoubtedly return for the season. There is likely to be a new perspective between them.

That’s it on our part. As soon as the official release date and other information are made available, we will notify you. Until then, keep an eye on the site for other entertainment-related content. Stay Tuned To Otakukart.

Stream ‘The Bold Type’ All Seasons Now On Netflix.