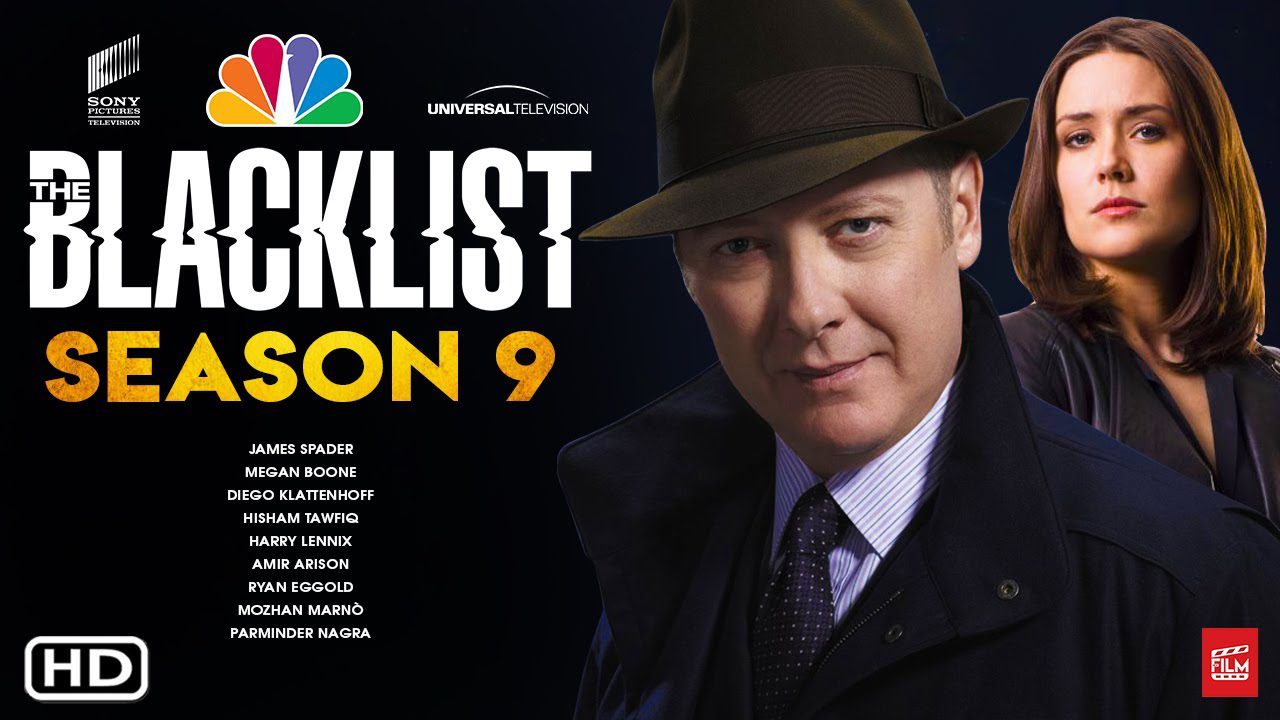 If not before, you would have for sure heard about “The Blacklist” now. The producers finally released the much-awaited first promo of “The Blacklist” season 9. The promo has left its fans with many questions. People were suspecting for many days that the season 9 promo would be released soon. Finally, NBC released on 7th October 2021. There are many theories out there about what will happen in season 9. Also, Raymond Reddington’s new look is giving everyone the feels. And his fans want to know the reason behind it. Sadly, not a lot of information is revealed as the promo is very short. The promo started with Liz’s death and Raymond holding her. And it freshened the winds of season 8 ending. For those who don’t know, Liz is the daughter of Raymond Reddington, daughter. In this article, we will discuss “The Blacklist” season 9 release date on Netflix.

If you are already on this article and haven’t completed season 8, the promo will be a major spoiler for you. But if you really want to jump-start from season 9, here’s a little summary of the show. The main character of “The Blacklist” is Red Reddington. He is the former Naval intelligence officer. But under suspicious circumstances, he disappears for 20 years. Red is on the FBI’s radar for being one of the 10 most wanted fugitives. But he surrenders himself to Harold Coopper, the FBI assistant director, claiming he wants to help them catch the most dangerous criminals and terrorists out there. While making a deal with the FBI, he demands immunity from prosecution. Also, he says he will exclusively work with Elizabeth Keen. This demand was strange because she is a rookie agent. 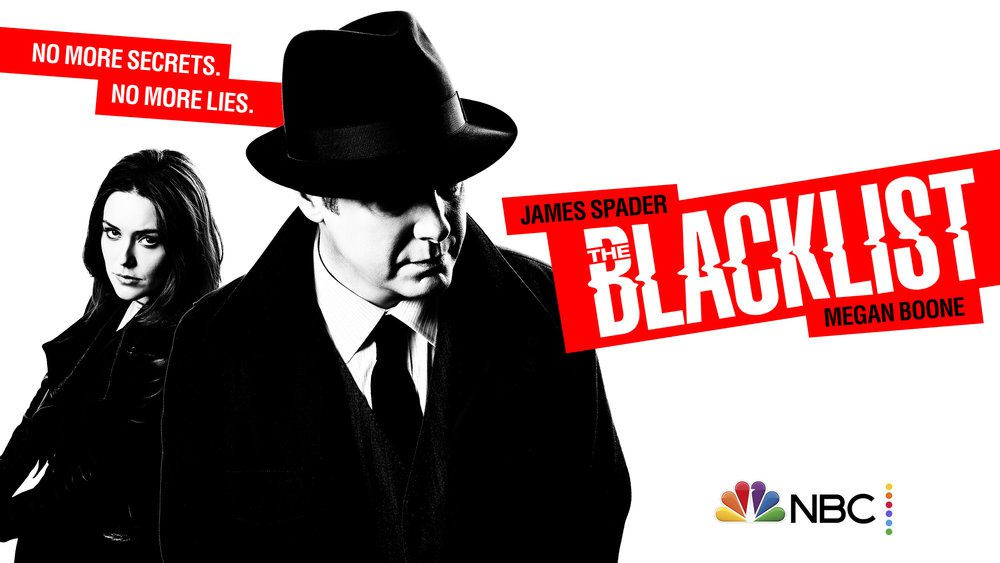 What is “The Blacklist” season 9 release date on Netflix?

Now that we have covered “The Blacklist” season 9 promo and the story of the show for new watchers, let’s talk about when will “The Blacklist” season 9 release? People have been with this show for 8 seasons. This is a very big commitment. The show has earned this kind of loyalty because of its talented actors and a story that makes your heart race. Red Riddington is the most loved character on the show. And his most memorable dialogue in the show is “God cannot protect you, but I can.” 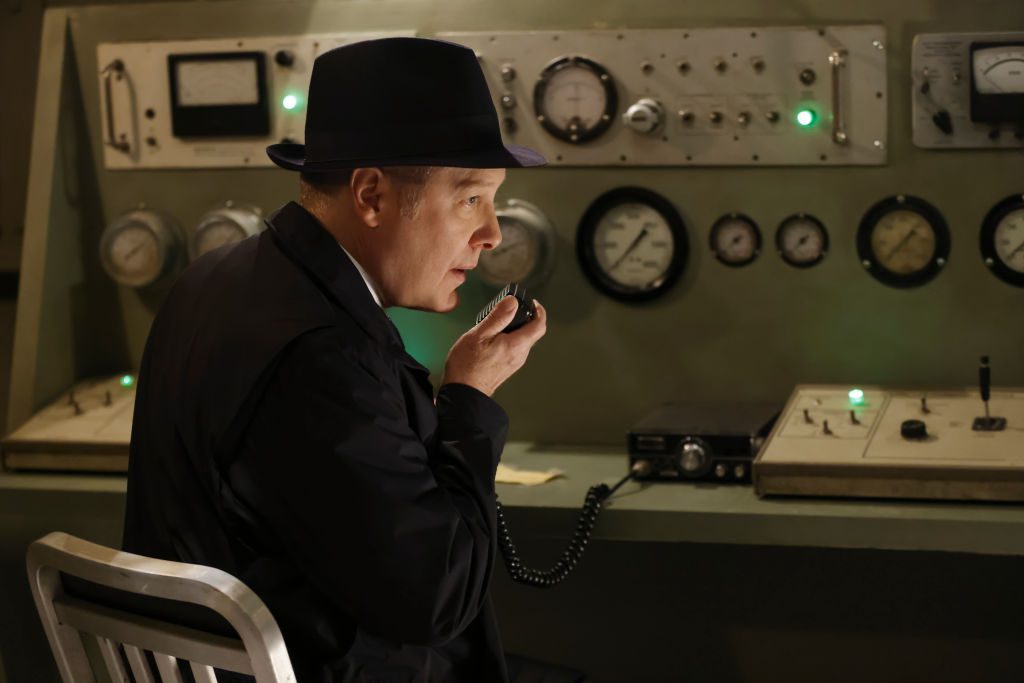 NBC produced the show “The Blacklist” has made good on its promise. They have given us an amazing thriller story, Great main characters with unexpected character developments, and many star appearances. Moreover, the show is so loved by the audience that NBC ordered to shoot nine more episodes that were decided by the developers. Also, the show did unexpectedly well on critic review. “The Blacklist” scored 73/100 based on 31 critics’ reviews. Additionally, the show has an 85% approval rating. You can stream “The Blacklist” on Netflix. The platform can be used via mobile, laptop, and desktop.

The cast of “The Blacklist” season 9 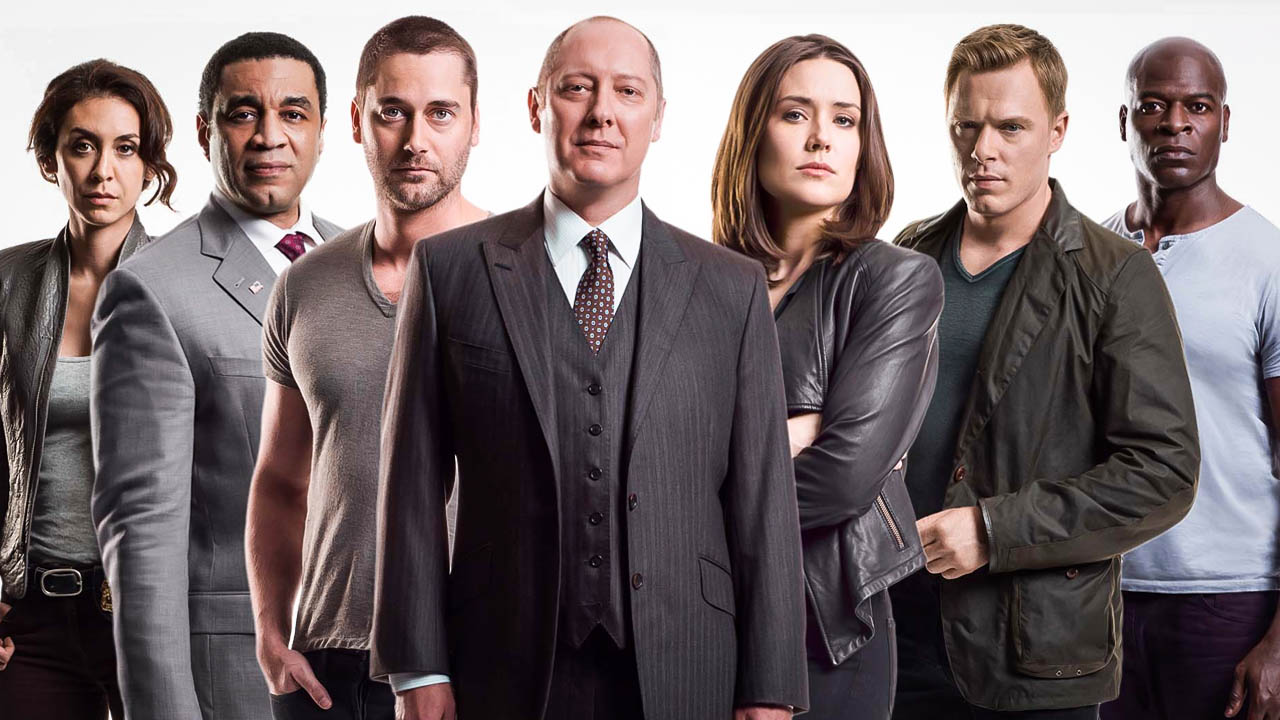 The major actor we will see in “The Blacklist” season 9 is James Spader. He plays the character of Red Reddington, a criminal mastermind who left his crime life behind to help the FBI catch the most wanted criminals and terrorists. Other major actors we will see are

Donald Ressler plays the role of Diego Klattenhoff. Harold Cooper as Harry Lennix, Dembe Zuma as Hisham Tawfiq. Also, we will see more of Alina Park, who plays the character of Laura Sohn, and Aram Mojtabai acting in the role of Amir Arison.

What will happen in “The Blacklist” upcoming season?

“The Blacklist” season 9 has raised many questions. Some could be answered, and some cannot. For many seasons the father-daughter relation of Red and Liz played a big role in the development of the story. But at the end of season 8, Liz is killed by one of Neville’s henchmen. She dies in her father’s arms. As Red walked away from her, the task force members rushed to try and save her. 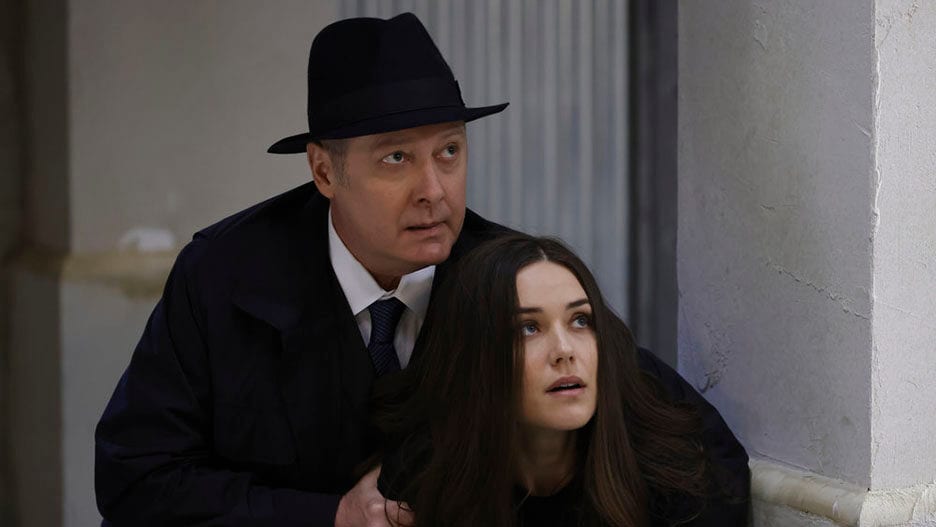 This twist could mean that in “The Blacklist” season 9, Red will try to avenge the death of her daughter. Or he might choose a different path and be there for Liz’s daughter Agnes.  In the promo, Red Reddington is seen bald. This could mean that Red is not well. And his long-term illness has finally got him. Well, to answer all these questions, we will have to wait for “The Blacklist” season 9 release date on Netflix. So sit tight; the wait won’t be long.

Also Read: Why Is Megan Boone Leaving The Blacklist After Season 8?