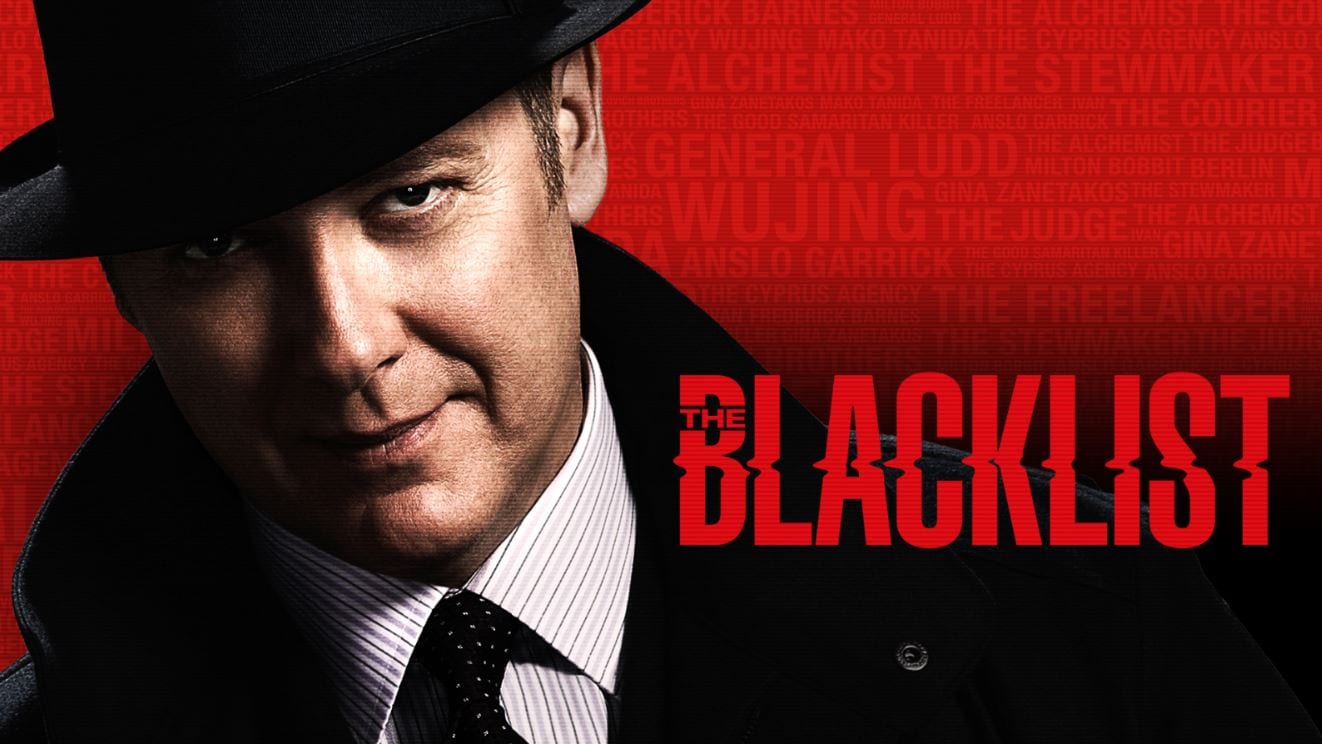 The Blacklist Season 9 premiere has finally been announced! Fans of the hit series were anticipating the show’s release, and the network has finally announced it. But something new is happening as after spending two seasons in the Friday night slot, The Blacklist is being moved to Thursdays. This will be aired before the Law and Order shows, Law & Order: SVU and Law & Order: Organized Crime. A schedule change is a huge deal for a show, and in this article, we will cover why the schedule change to Thursday may affect The Blacklist’s future.

The Blacklist is NBC’s award-winning crime thriller TV show that follows the story of one Raymond “Red” Reddington, played by James Spader. He was a former Navy office for the US but later turned himself into a high-profile crime syndicate. One day, decades after his disappearance from US law enforcement, he comes back to surrender himself to the FBI. But now, he had knowledge about most of the dangerous criminals worldwide. Using this, Red wanted to help the FBI capture them. For this, Red had only two demands – one, that he should receive immunity from prosecution, and two, he would only be exclusively working with Rookie FBI profiler Elizabeth Keen, played by Megan Boone. 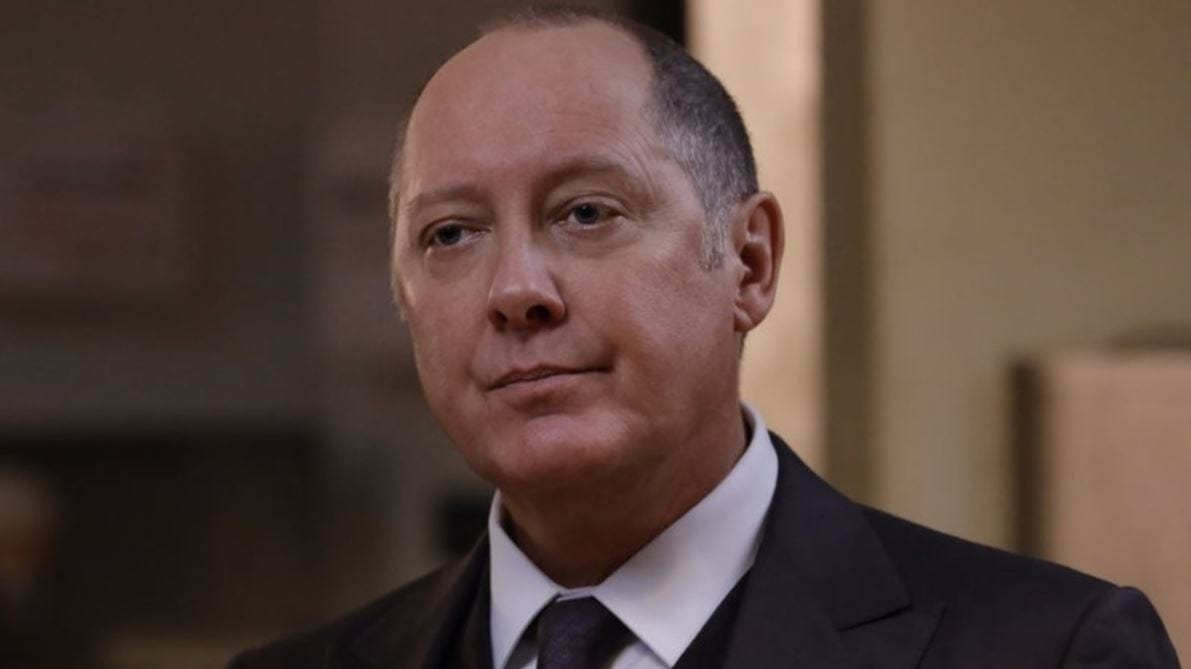 From the schedule, we can see that there was a time-slot change as well. For the past two years, from The Blacklist Season 7, the show has been releasing its episodes on Friday. But as mentioned above, a change has finally been brought in as The Blacklist Season 9 episodes are set to be released on Thursdays. This comes from the fact that the network has axed Dick Wolf’s Law and Order: For the Defense. This time slot is being given to The Blacklist, which may have a huge change in the show’s proceedings.

In the Television Industry, the Friday Night Slot is often dubbed as a death sentence. Generally, people would go out on Fridays, leaving the show without poor views and ratings. But subsequently, The Blacklist has managed to maintain itself. While this news of a new time slot could be a curse or a boon, previous events suggest that this could be bad for The Blacklist. The last two episodes of The Blacklist Season 8 were premiered on Wednesdays instead of Fridays. And these two episodes had a drop in their ratings which could also be the case for the ninth season. NBC might be using this as the show’s last season following the departure of actress Megan Boone. 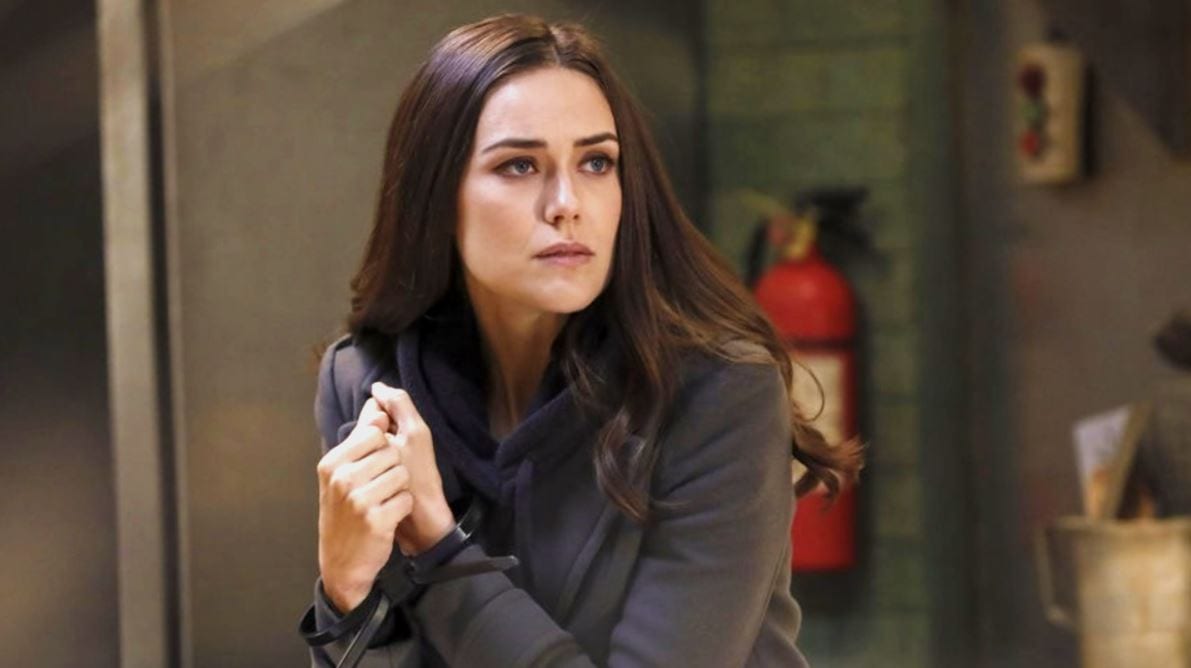 Who Will Be The Plot Of The Blacklist Season 9?

Considering that Megan Boone’s character, Elizabeth Keene, got killed in Season 8, the chances of her returning to show are bleak. This also comes from the fact that Megan Boone herself revealed that she was leaving the show. Following this, FBI Agent Donald Ressler may go after Reddington. He had an ongoing romantic relationship with Elizabeth as they had been working in the force for many years. And now that she was killed, he may be played out as the anchor for the show’s ending. Ressler already had constant hypoxia, and now due to the death of Elizabeth, he may go after Reddington thinking that he murdered her.

In The Blacklist Season 9, we may witness a chase between Ressler and Reddington. Ressler may choose to go after him without any proper evidence. And Reddington wanting to complete his tasks, cannot be bothered with the arrest and questioning. So, his season should see Reddington trying to accomplish something while Ressler keeps at his tail. 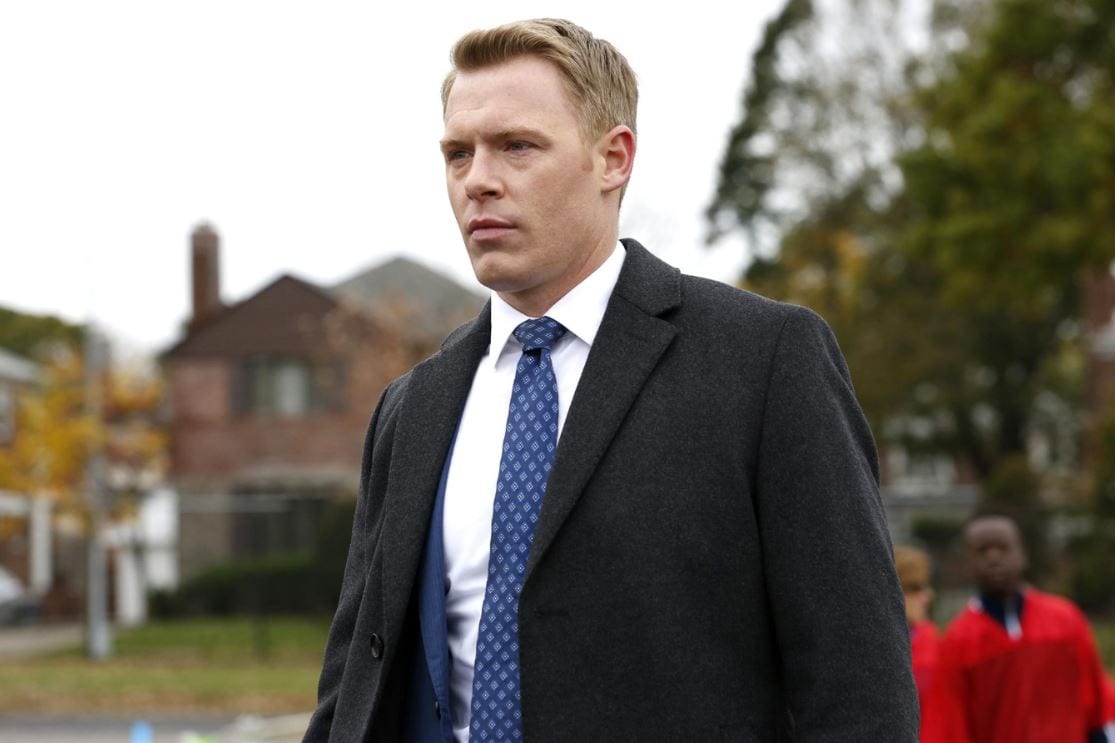