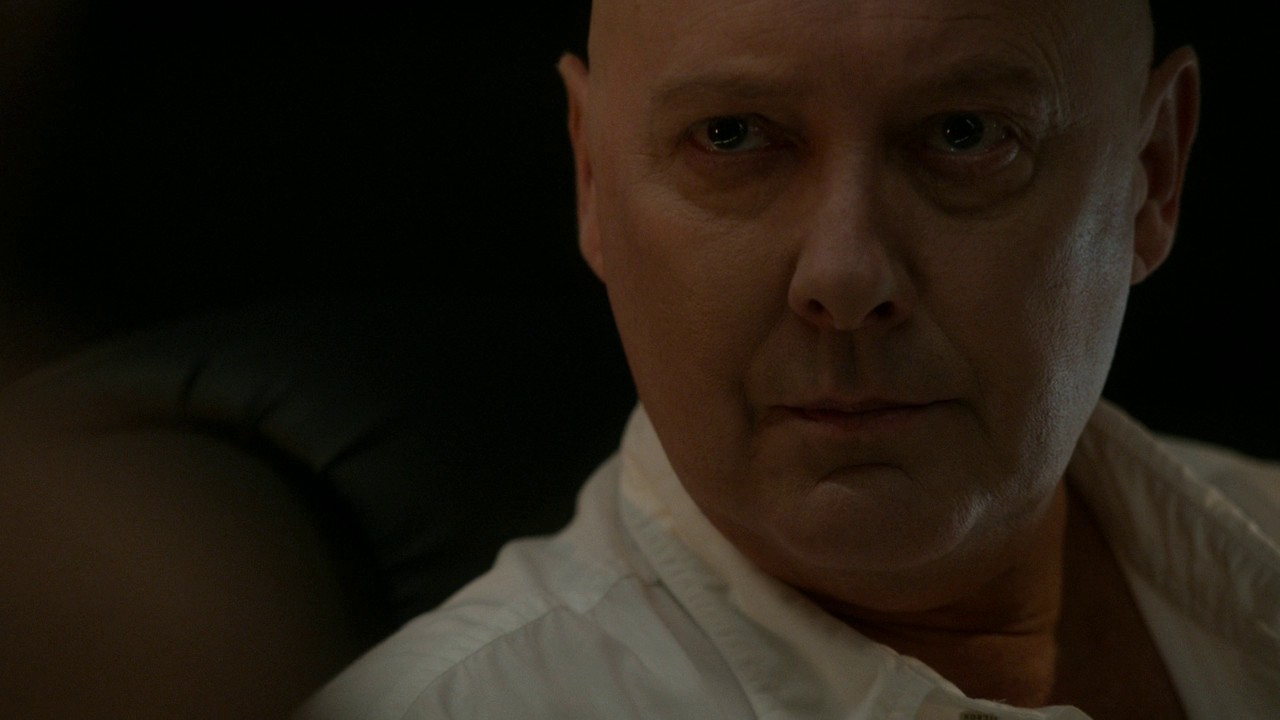 The Blacklist Season 9 Episode 2 will see how Harold and his team attempt to rescue the family of Chen Yu-Lan. Or will Red get to them first as he already has hands-on Clayton’s real identity? Recently on the show, the racket of microchips duplication was still up in the air. When the people wanted to continue, they realized that they couldn’t duplicate it. They went ahead to hunt down the man behind it. Harold, on the other hand, received a first-hand hint from an undercover officer who barely survived an event.

So Harold met Red asking him to stay away while he gathered the whole team for the case again. They have informed everything they needed to know. Now their first task was to hunt down the Skinner who is looking for these microchips. The only problem was Skinner wasn’t alone and was attempting a mission right in front of them. What were The Skinners down, and what does this mean for the microchips? Let’s take a look at everything that went down recently on the show and what we can expect from The Blacklist Season 9 Episode 2.

Previously on The Blacklist Season 9, we opened up with two men trying to expose undercover cops Dambe and his partner. Luckily, Dambe survived. Later on, Harold visits him at the hospital, and Dambe hands him a picture of a tattoo on a hand. He suggested Harold find him. So as Harold leaves for Cuba to meet Red, he tells him about the symbol now, and Harold has left by advising him not to come back. Park and Aram are the first two persons Harold approaches post that. At first, Park denies it while Harold, in a way, dismisses one of Aram’s meetings by hitting him a call time and again. 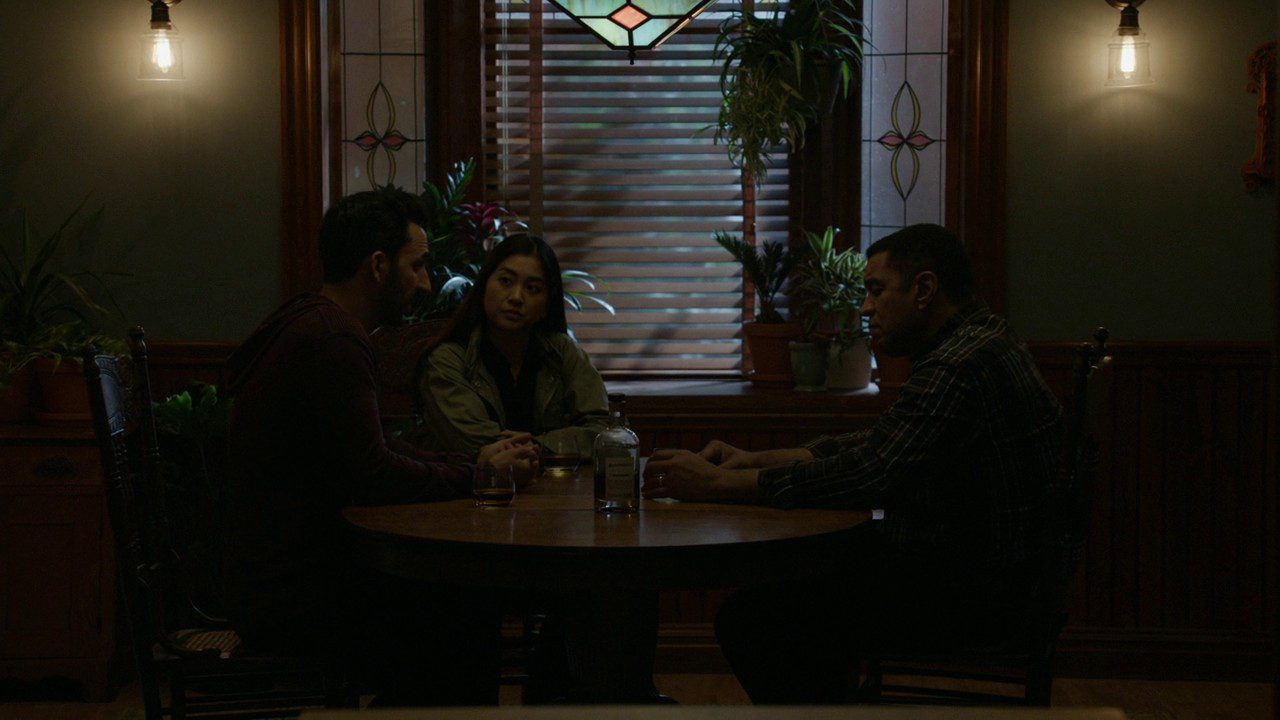 As this all went down, a hunt for the man behind the microchips went on. Harold tells Aram and Park about everything. At this point, they will be looking for a current Skinner who is after those micro-chips. Red gives Harold a hint about a Skinner of the past that may lead them to the current Skinner. The team devices an accident plan and get Vincent, a former skinner, in.

Vincent was quite angry with the way he was picked up, and on top of that, it was Red who did it. Red went on to tell the threats looming around this microchips thing. It was a matter of time, but Red managed to get the info on current Skinner, who goes by the name Clayton Beck. At this point, he is in New York at the Fountain Grand. Before the team could get to the mission, Ressler makes a surprise return to join out of concern. 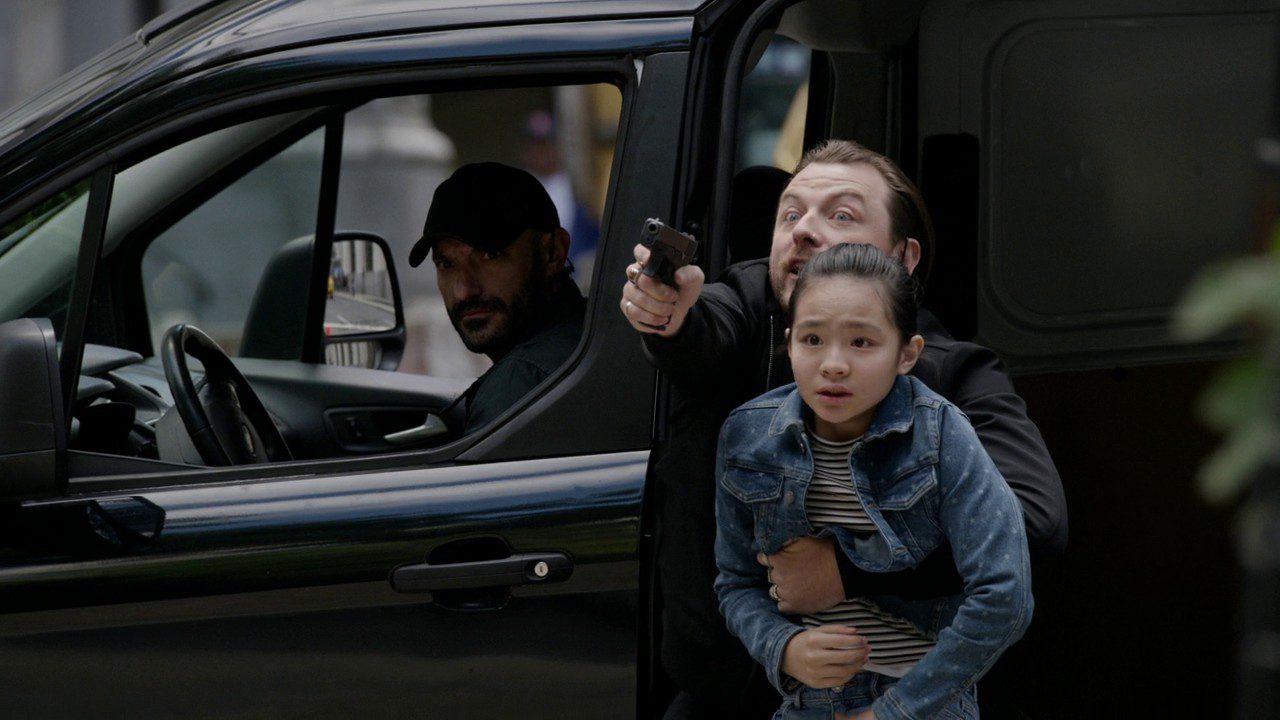 The team tracks Clayton down but also realizes he is hunting a family down. Harold, for the second time, interrupts Aram’s meeting with an investor to send him the photo of this other man. This man turns out to be the Chief Technology Officer of SCG Microchips, Chen Yu-Lan. Clayton kidnaps the family right in front of them. The episode closed with Aram surprising his partner, telling him he grabbed the deal anyway. Park apologized for leaving like that, and lastly, Ressler, who surprisingly handled the file of Clayton to Red.

The Blacklist Season 9 Episode 2 is releasing on 28 October 2021. It is titled “The Skinner, Conclusion”. The official synopsis of the episode hints that the team will continue to take down his microchip operation. On top of that, they will be handling a kidnapping case as well. Involving the man who actually invented this chip and everyone out there want to replicate it. Will the team be able to take down Clayton and rescue the family? Is someone else coming from them? All in The Blacklist Season 9 Episode 2.