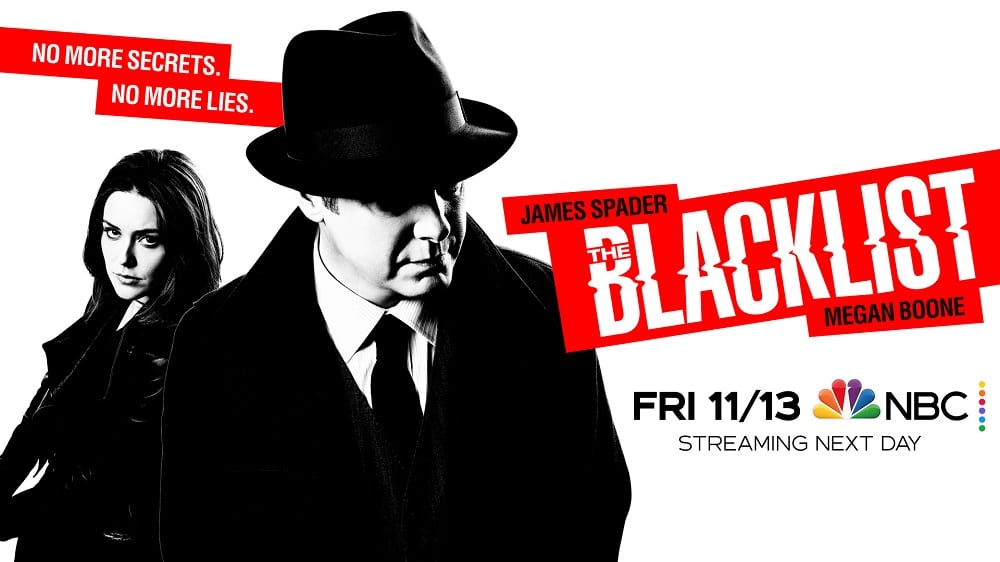 "The Blacklist" Season 8 Episode 9 is out already and here's all you need to know.

“The Blacklist”, the American crime thriller TV series, premiered its eighth season last year and recently released its 9th episode. Created by Jon Bokenkamp, the series debuted with its first season on 23rd September 2013. It received mixed reviews, but after public demand, NBC renewed it for another season. However, after the first season was completed, the series’ got really successful, creating itself a huge and loyal fanbase. After that, almost every year, the showmakers would release a new season. Anyhow, now the 8th season is here, and 9 episodes have already been aired. So, without any further ado, let us talk about the episode that was aired recently.

Whew!! This premier of season 8 of the Blacklist has me SO excited for this season!!

Excited for The Blacklist Season 8. 😌

“The Blacklist” is a crime thriller TV series created by Jon Bokenkamp that airs on NBC. The show is based on the genre of crime drama, action, mystery, and thriller. Jon Bokenkamp, John Eisendrath, John Fox, John Davis, and Jo Carnahan are the executive producers of the show. NBC Universal Television Distribution, along with Sony Pictures Television, is the distributor of the show, whereas Davis Entertainment, Universal Television, and Sony Pictures Television are the production companies behind it. The series has released 7 seasons to date, with the eighth one being aired currently. However, even after all these years, it enjoys a great number of viewers and is loved by one and all. 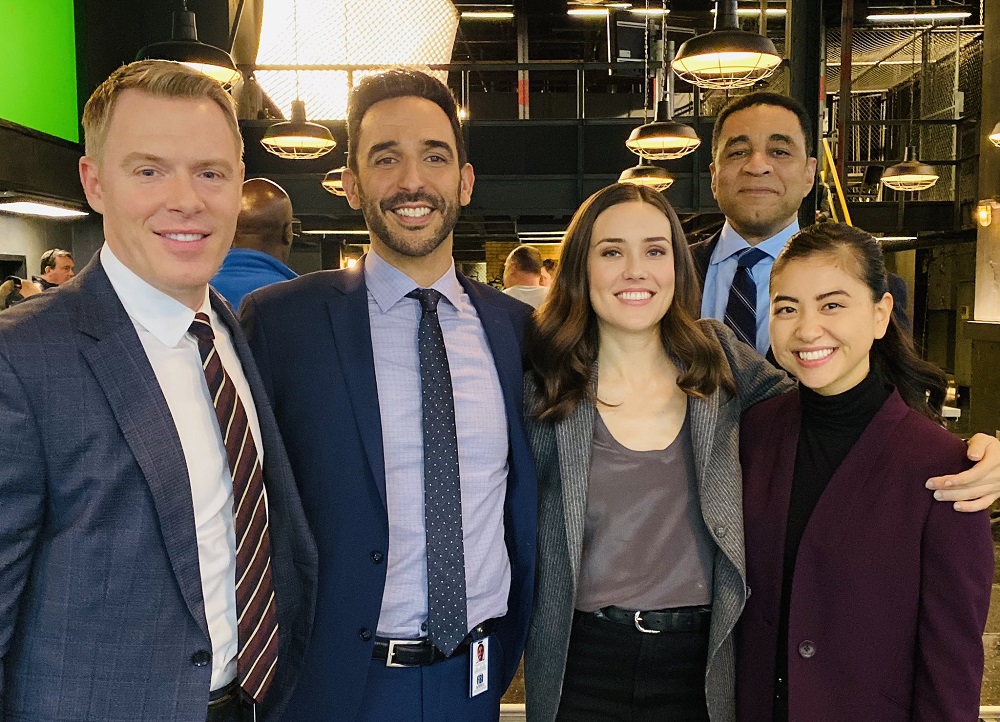 A still from the sets of the filming of Season 8 of “The Blacklist”.

The series revolves around the life of Raymond Reddington, a former U.S. Navy officer that turned into a high-profile criminal. He voluntarily surrenders to the FBI after getting away from capture for decades. However, he tells the FBI that he has a list of the most dangerous criminals in the world. He states that he had compiled this list over the years. Consequently, he is ready to spill their secrets in exchange for immunity from prosecution. But, there is a catch in this as he insists that he wants to work exclusively with the rookie FBI agent Elizabeth Keen. Anyhow, there are some really famous and marvelous artists who are a part of the cast. So, let us have a look at the main cast for Season 8 of “The Blacklist”.

James Spader as Raymond “Red” Reddington: James Spader is an American producer and actor. He has been a part of many well-known movies and series like “Stargate”, “Crash”, and “Boston Legal”. 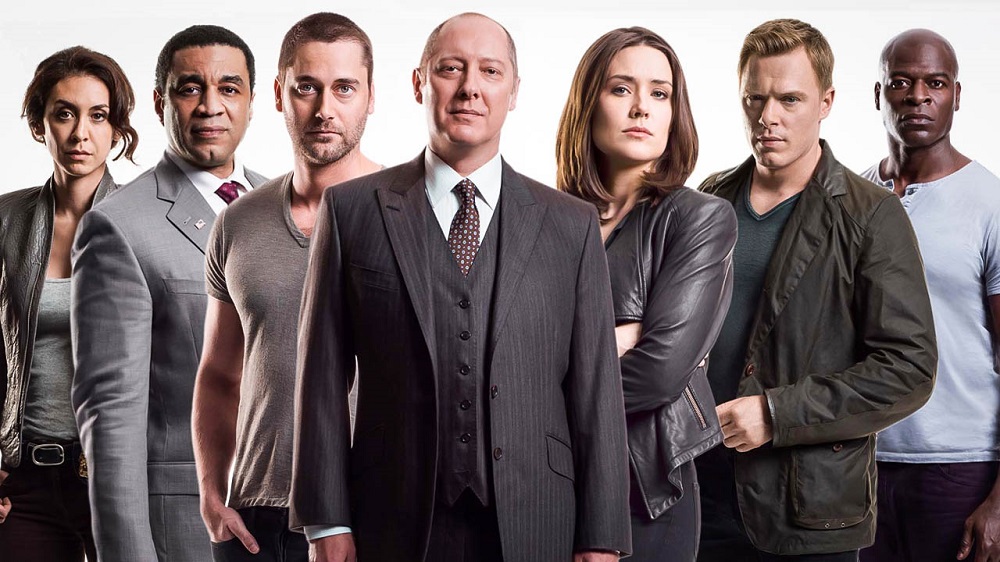 A still of the entire main cast of Season 8 of the series “The Blacklist”.

Megan Boone as Elizabeth Keen: Megan Boone is an American actress who is popular for playing the role of DDA Lauren Stanton in “Law & Order: LA”. Some of her other best works include “Blue Bloods”, “Sex and the City 2”, and “Step Up Revolution”.

Harry Lennix as Harold Cooper: Harry Lennix is an American actor who people know very well for portraying the character of Terrence Williams in “The Five Heartbeats”. Some of his other famous works include “Dollhouse”, “Man of Steel”, and “Canal Street”.

Amir Arison as Aram Mojtabai: Amir Arison is an experienced stage and screen actor. Some of his best works include “Jane Wants a Boyfriend”, “H+”, and “I Hate Valentine’s Day”.

Hisham Tawfiq as Dembe Zuma: Hisham Tawfiq is an American actor who is popular for playing the role of Captain Sanford in “Gun Hill”. Some of his other famous movies and series include “Kings”, “Notorious”, and “Five Minarets in New York”. 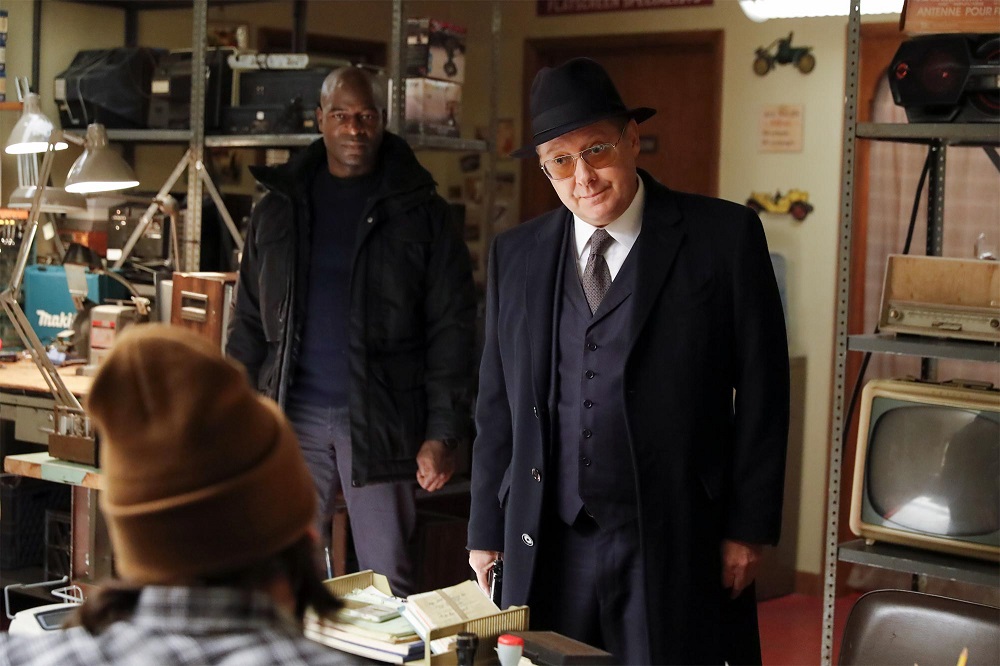 A still from Episode 9 of “The Blacklist” Season 8 titled ‘The Cyranoid’.

What happened in Episode 9 of “The Blacklist” Season 8?

The 9th episode of “The Blacklist” Season 8 was titled ‘The Cyranoid’. It was released on 5th March 2021 at 8 PM ET. In this episode, we saw the Task Force being thrown in a loop once again as they encounter an evil enterprise providing doppelgängers for criminals. On the other hand, Red scrambled to prevent a bold move from Liz. There was a doubt that Liz might have given them a contract to create a twin of herself. This is proven correct as ‘Fake Liz’ leaves the interrogation room and goes to Chemical Mary. All and all, it was a really interesting episode.

Consequently, now all the fans are really excited for the release of the 10th episode. In fact, TV Promos has already released a trailer for the 10th episode on their official YouTube channel, It has already crossed 75k views, and you can watch it above. However, until it is out, you can watch the 9th episode on the official website of NBC or their app. So, watch the episode and tell us whether you liked it or not. Also, let us know what do you think will happen in the upcoming episode i.e. the tenth episode of Season 8 of “The Blacklist”.