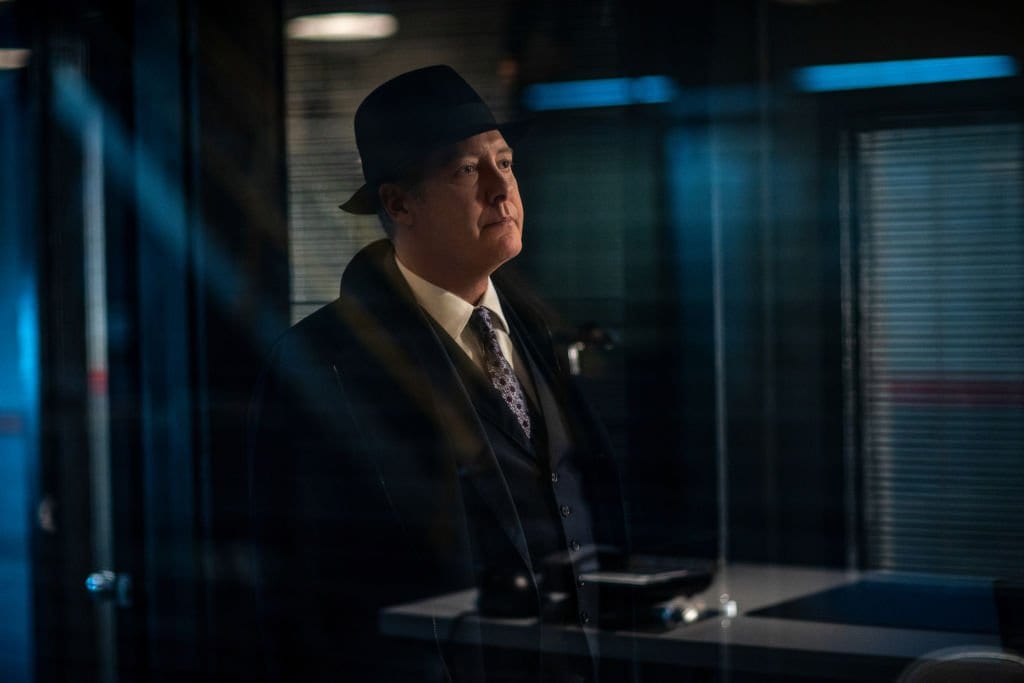 Wondering when will The Blacklist Season 8 Episode 21 will release? Well, here is all the info you need. Episode 21, which is supposed to premiere on June 11, has been shifted to another date. The fans of the show are looking forward to the next episode, “Nachalo.” With only two more episodes left in season 8, viewers are excited to see how the season will end. And the long break is not helping. However, there might be a solid reason behind the delay of The Blacklist season 8, episode 21.

To help the viewers understand better, a new trailer is also launched for the upcoming episode. The penultimate episode will make way for the finale and the story to end. However, in January 2021, NBC renewed the show for a  ninth season. Thus, there could be a chance that season 8 might end with a cliffhanger. No matter what, we would love to see how Red’s life will change with another twist. 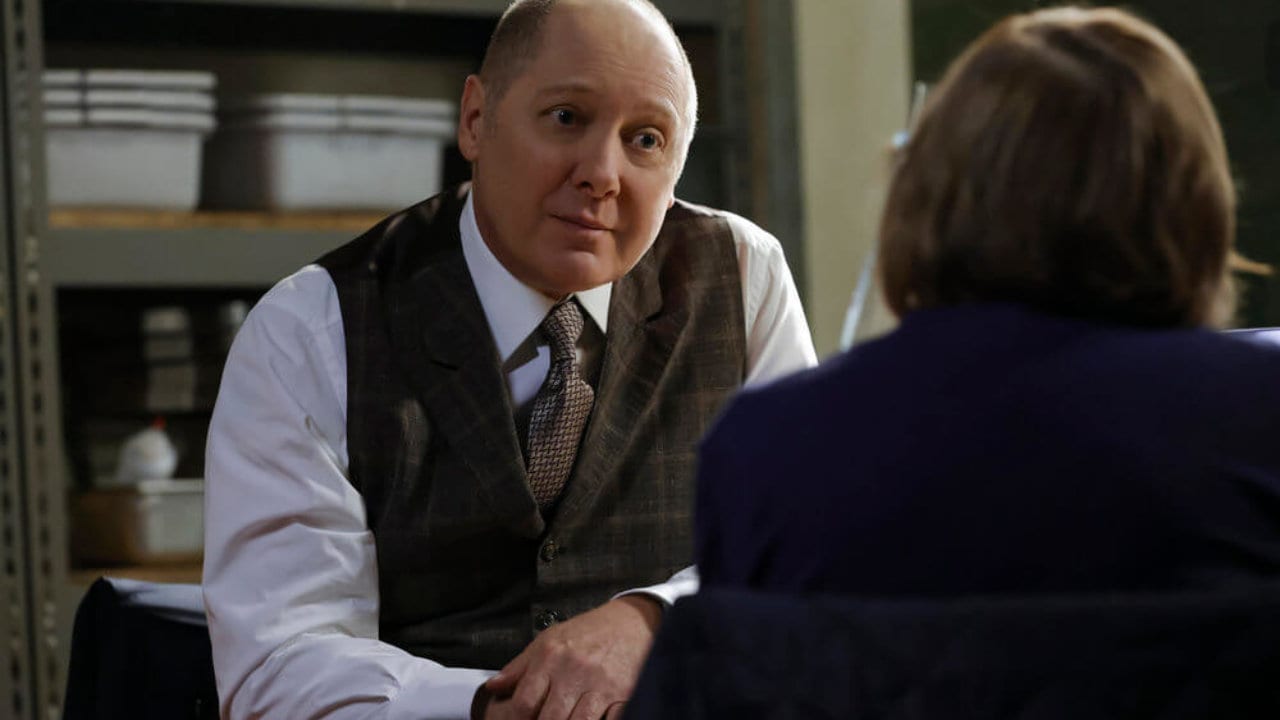 A still from Blacklist season 8

The show narrates the story of  Raymond “Red” Reddington. He is a former U.S. Navy officer turned high-profile criminal who agrees to surrender himself to the FBI after being on the run for several years. he also tells the FBI that he has the list of the most dangerous criminals, and he will be their intel if they provide him immunity from prosecution.

The show has completed 7 seasons and is on its way to conclude the eighth season.

The Blacklist Season 8 Episode 21 will release on June 16, 2021. Titled “Nachalo,” the episode will be available to stream on Netflix and NBC’s official website. The episode was supposed to release on June 11. However, NBC decided to take a break before broadcasting the new episode. Unfortunately, NBC has not announced the real reason behind the delay. But fans are glad that the break is not long enough to bore them.

A trailer is also launched for the upcoming episode. You can watch it down below.

In the final Episode, we expect Red (James Spader) to put Liz (Megan Boone) at the center of her career. The plot for the finale is kept under wraps at the moment. However, the penultimate episode can be determined after watching the preview.

In the Blacklist Season 8 Episode 21,  Red and Liz’s past will be evolved and explored as Red has brought Liz to the epicenter of his empire. Moreover, long-buried secrets and conspiracies will be revealed in the second-last episode. Episode 21 will pave the way for the season finale. Also, we’ll get the real intention behind “The Blacklist.”

Titled ‘Godwin Page,’ Episode 20 starts at Bino’s bar, where the Townsend men are busy showing off. Meanwhile, Liz, Red, and Dembe are captured by their enemy. However, Liz finds a secret place that helps the three to escape from there. Thus, the trio is safe now. On the other hand,  Townsend wants Godwin Page to come out of the world. But, Page is not ready to do so. 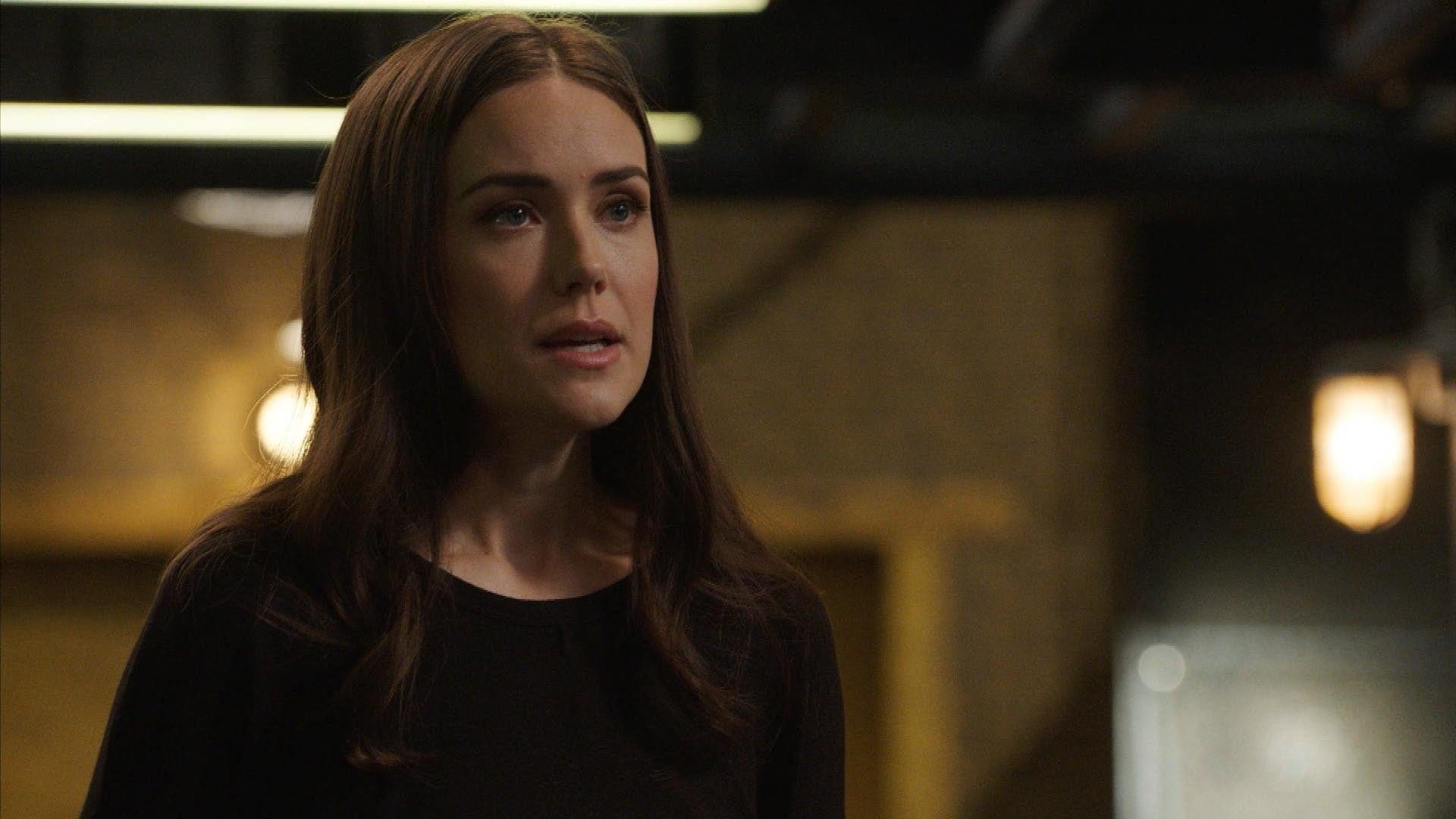 After surviving the enemy, the three arrive at the Task Force, and Liz immediately surrenders to Harold’s insistence. Cooper tells Red that nothing bad will happen to him until he is inside the Reddington box. Meanwhile, Red was successful in reaching Page and arrange for Liz’s coffin to make a blast. When he finally meets Page, he asks her to set a meeting with Townsend, who can find him using the page tracker. Later, Red tells Harold that Liz is with him and asks him to get the Page.

The page then reaches Townsend to alert him about the chip to Liz. When Task Force gets the page, they inform Harold about the tracker. Also, the DoJ issued a new fire notice to Liz. This would make the army useless after arresting her. Liz takes Red to Latvia, and there admits that he is indeed an N-13. In the last shot, they enter a place called “The Blacklist.”

The upcoming episode will unravel the past secrets of the two exploring the story more. To know more about the show, watch the previous seasons. You can watch it here on Netflix.

Also Read: Sweet And Sour Ending Explained! Did Hyuk Get Back Together With Da-Eun?