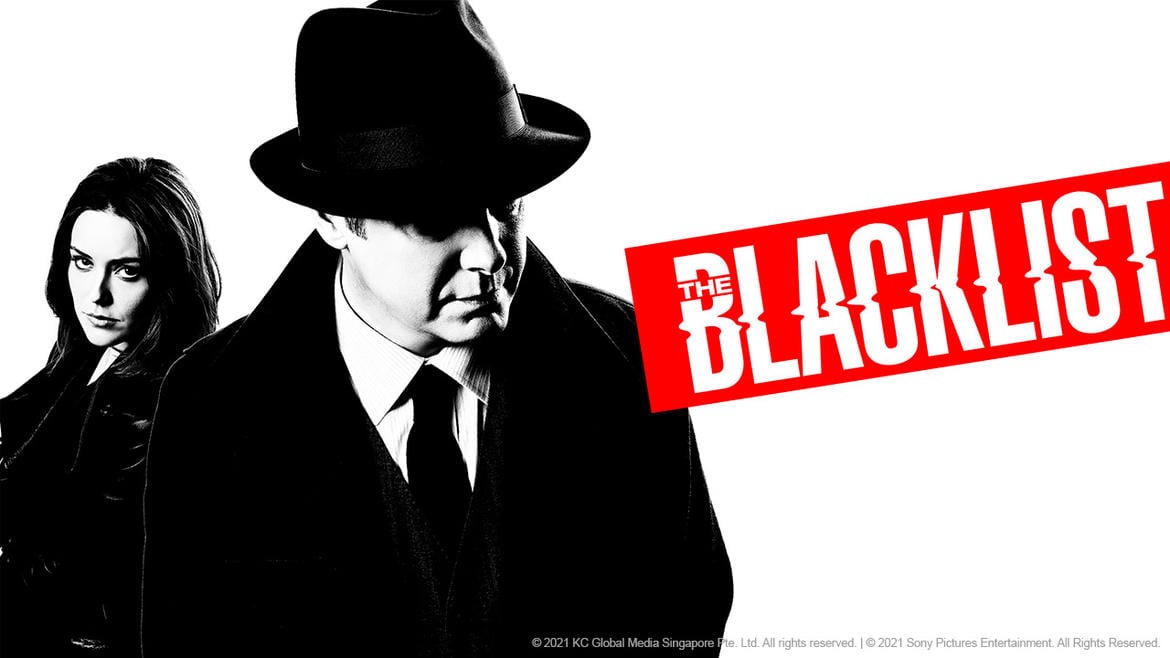 “The Blacklist” is an American action and thriller film that returned with its season 20 this year that is going on a very high note and is receiving a tremendous response from viewers throughout the globe. Jon Bokenkamp is the mastermind behind this series as he is the creator and director of this series and this series is produced by John Davis, John Eisendrath, John Fox, Joe Carnahan, James Spader, and Anthony Sparks in association with Davis Entertainment, Universal Television, Sony Pictures Television, and Open 4 Business Productions.

This series has James Spader, Ryan Eggold, Megan Boone, Mozhan Marnò, Diego Klattenhoff, Parminder Nagra, Amir Arison, Harry Lennix, and Hisham Tawfiq in the lead roles. An amazing performance by the lead cast along with the mixture of a mind-blowing storyline, has made this series such a big hit. Till now, this series has got seven fantastic seasons, and season 8 is going right now. As of now, 19 episodes have been released in season 8, and now it’s time for episode 20 and here are all the major details about this episode that you should be aware of. 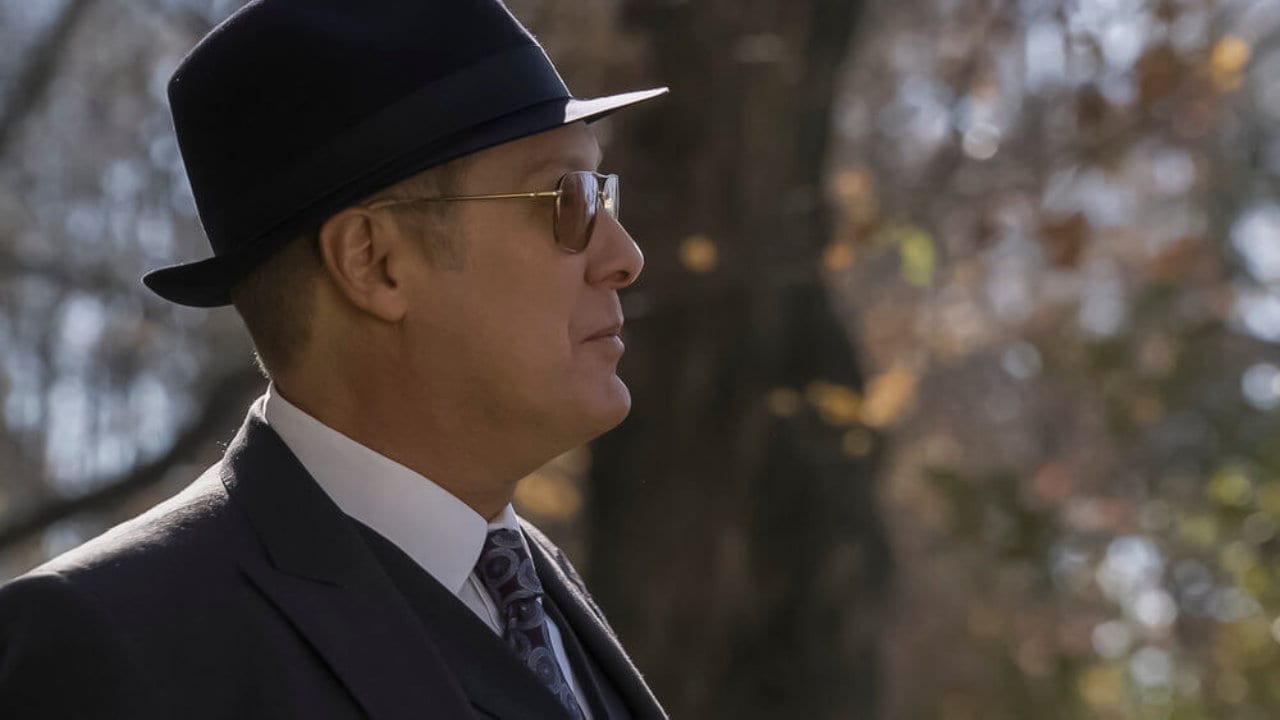 A Glimpse From The Blacklist Season 8

The Blacklist Season 8 Episode 20 is all set to premiere on June 4, 2021, and is titled “Godwin Page”.For viewers having cable connection at their home, this episode will be premiere on the NBC network, and the rest of these viewers can watch it on the official site of NBC. This episode is the third last episode of this season, and after that only two more episodes will be left for the premiere. This season has almost come to an end, and with three more episodes including this, season 8 will bid a goodbye to all the viewers, and again the start for a new season will begin. 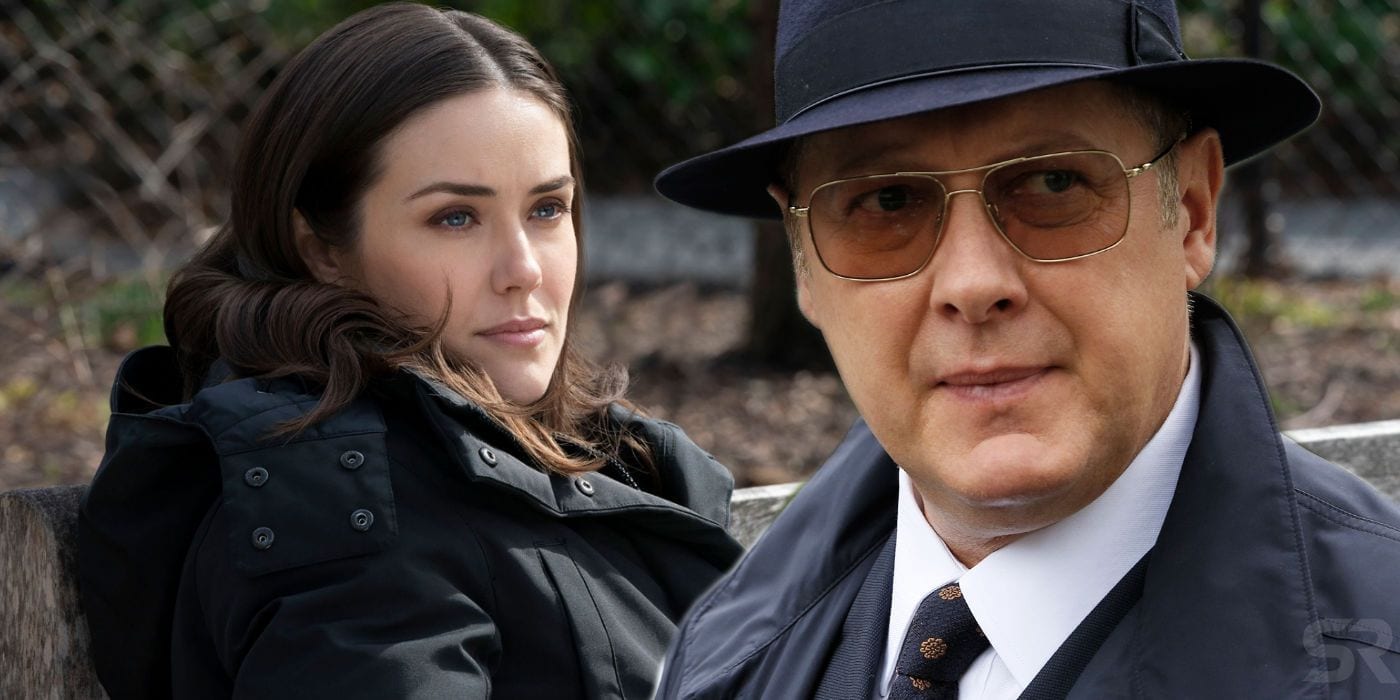 This episode was titled “Balthazar “Bino” Baker” and it was released on May 28, 2021. This episode was directed by Christine Moore and was written by Lukas Reiter. It has become one of the highest-rated episodes of this season and all because of the amazing storyline that it followed. In this episode, Townsend’s associates attacked the group of Keen and Ressler. During that attack, Resler got attacked, but Keen managed to take him to a place where Reddington had already done all the preparations for their travel with the help and support of Bino.

Bino has a specialization in transiting through an underground network, but Bino flips his side for Townsend when he came to know that Townsend is searching for Keen, and he invited them to the site to take her. But before the arrival of Townsend, Reddington successfully killed Bino in order to rescue Keen and to take him to a safe place again. Townsend then prepared to attack the cafe of Bino so that they can capture Keen and Reddington there. This episode was really interesting and was really eye-catching which kept all the viewers hooked to it.

We are again back with a really stunning promo for the new episode of this season, and you should definitely have a look at this promo as we can surely say that you will definitely love it, and your curiosity for the new episode will get multiplied after watching this promo. In this episode, you will witness that Red, Liz, and Dembe and will be forced to work together in order to survive an attack from Townsend, and this, they all will have to do irrespective of their choice as they are left with no other option, and they can’t take a risk to work alone.

Meanwhile, Cooper and the Task Force will attempt to step down the increasing danger for all as it can cause some serious troubles for everyone that they have never ever imagined off. Overall, we can say that like all the previous episodes, this episode will also be really worth watching, and you will definitely enjoy each and every minute of it. As of now, we have shared all the major details about episode 20 that we have gathered, for more exciting details like these, just stay tuned to this site as we will be back soon with more amazing updates.