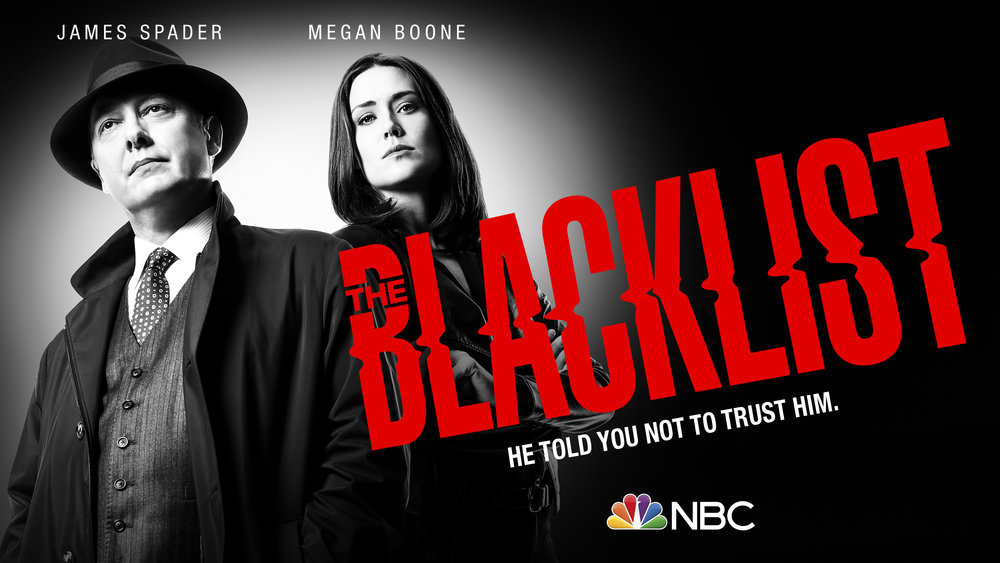 The Blacklist Season 8 Episode 11 is coming out this week and here's all you need to know.

The Blacklist. the American crime thriller TV series is back with its eighth season and is soon going to release its 12th episode. Created by Jon Bokenkamp, the show made its debut on 23rd September 2013. It received quite strong and positive reviews as the common viewers as well as the critics highly appreciated the show. In fact, the show has an average rating of 9/10 on IMDb, 91% on Rotten Tomatoes, and 7.9/10 on Metacritic. Consequently. the show got renewed for a new season year after year as it was a huge success. Anyhow, the series has returned with its eighth season now and will be releasing its new episode soon.

Everything you need to know about The Blacklist:

“The Blacklist” is a crime thriller and mysterious drama created by Jon Bokenkamp. The series is based on the genre of action, crime drama, thriller, and mystery and it airs on NBC. John Eisendrath, Jon Bokenkamp, John Davis, Jo Carnahan, and John Fox are the executive producers for the show. NBC Universal Television Distribution and Sony Pictures Television are the distributors of the show, whereas Universal Television, Davis Entertainment, and Sony Pictures Television are the production companies behind it. The series has released 7 seasons to date and consists of approximately 163 episodes. Anyhow, now let us have a look at the main cast for this season of the show. 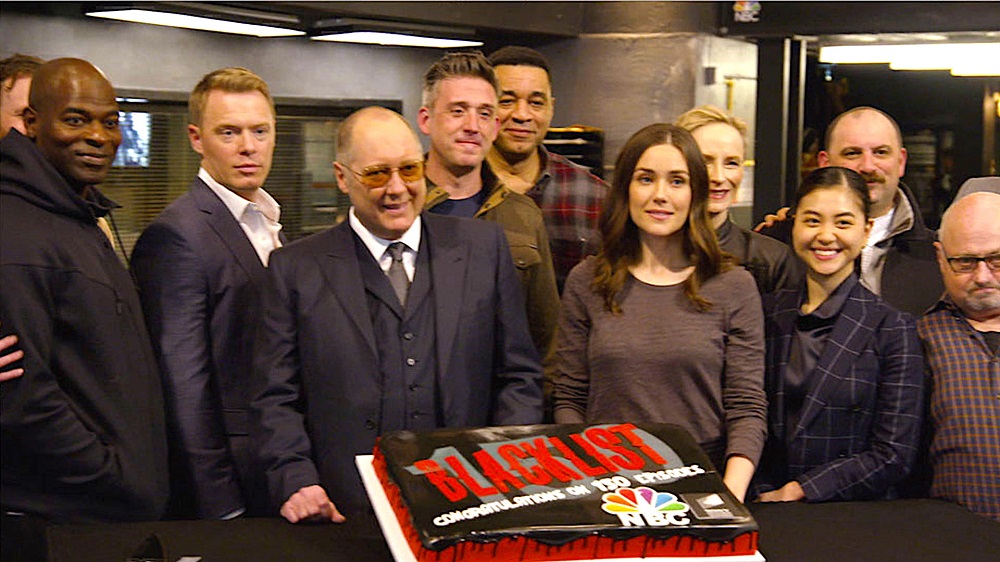 A still of the entire main cast from Season 8 of “The Blacklist”.

James Spader as Raymond “Red” Reddington: James Spader is an American actor and producer. Some of his best works include “Crash”, “Stargate”, and “Boston Legal”.

Megan Boone as Elizabeth Keen: Megan Boone is an American actress who is popular for portraying the character of DDA Lauren Stanton in “Law & Order: LA”. She has been a part of many other famous movies and shows like “Sex and the City 2”, “Blue Bloods”, and “Step Up Revolution”.

Diego Klattenhoff as Donald Ressler: Diego Klattenhoff is a Canadian actor who is popular for playing the role of Mike Faber in “Homeland”. Some of his best works include “Mean Girls”, “Murder in the Hamptons”, and “Whistler”.

Harry Lennix as Harold Cooper: Harry Lennix is an American actor who is quite famous for his role of Terrence Williams in “The Five Heartbeats”. Some of his other best works include “Man of Steel”, “Canal Street”, and “Dollhouse”.

Amir Arison as Aram Mojtabai: Amir Arison is an experienced screen and stage actor. Some of his best works include “H+”, “I Hate Valentine’s Day”, and “Jane Wants a Boyfriend”.

Hisham Tawfiq as Dembe Zuma: Hisham Tawfiq is an American actor best known for portraying the character of Captain Sanford in “Gun Hill”. Some of his best works include “Five Minarets in New York”, “Notorious”, and “Kings”. 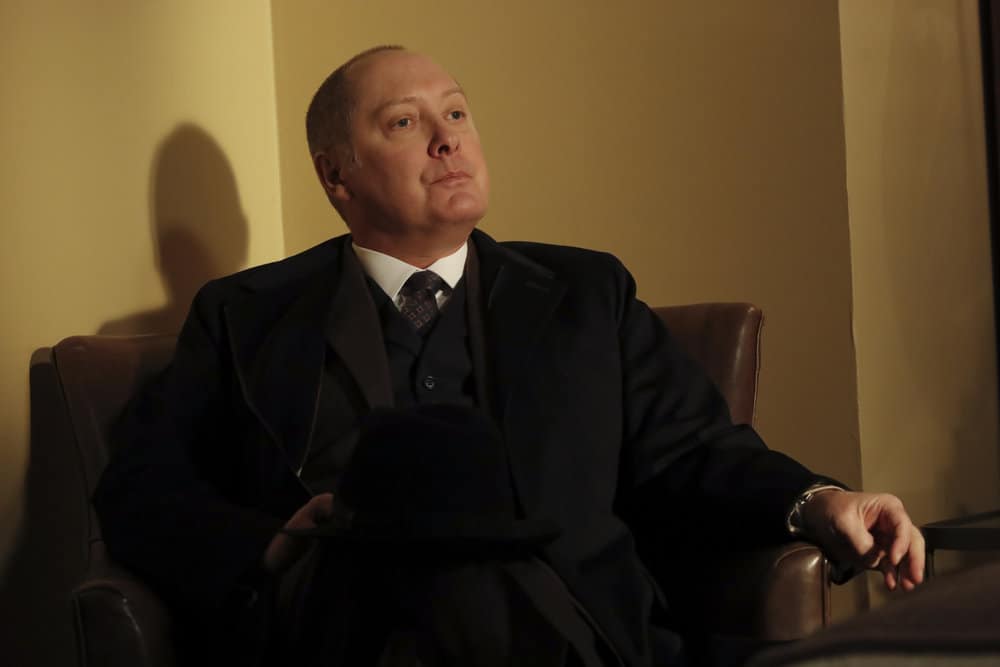 A still from the previous episode i.e. “The Blacklist” Season 8 Episode 11.

The title for the upcoming episode of “The Blacklist” Season 8 is ‘Rakitin.’. We do not have much information as to what will exactly happen in the upcoming episode. Nevertheless, on the basis of the previous episode, we can definitely say that the final episode of the series will be really thrilling and interesting. Talking about the trailer, as of now, no official trailer for the 12th episode has been released by the production. However, TV Promos did release a trailer for the 11th episode on their official YouTube channel. It has already crossed 170k views and you can click to watch it below.

The Blacklist Season 8 Episode 12 is going to release on 2nd April 2021 i.e. Friday at 8 PM ET. You can tune in to NBC to watch the episode at the time mentioned above. However, if you are not able to watch the episode at the time given, you can also stream the episode later on the official website of NBC or its app. Apart from all this, you can also stream the episode on Amazon Prime Video. iTunes, and DirecTV. So, brace yourselves as the action crime drama returns this week with yet another thrilling and interesting episode. Until then, stay tuned for more updates about the show and let us know in the comments section your thoughts about “The Blacklist” Season 8 till now.