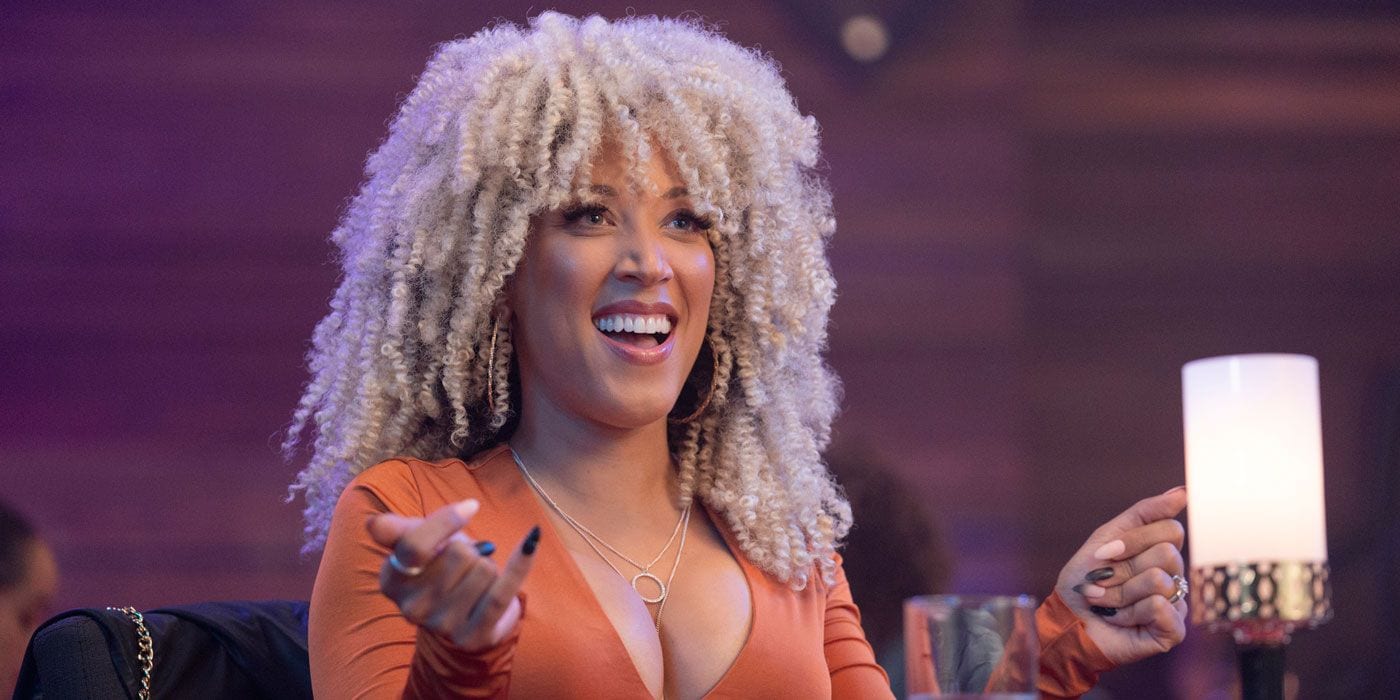 A black Lady Sketch Show season 2 has already started airing, and we could not get enough of its story of course. The audiences are loving how the plot evolves in every episode giving us a tangy taste of twists. Recently in the series, we have seen that Dr. Haddassah broke her silence and laid out her views without any hesitation. This comes out as something positive given the fact how she has been holding it all in for a while. Back when the first season concluded, we witnessed two friends who are quite unhappy with their decision to go forth in a restaurant owned by black people. On the other hand, we even saw a mother, as well as a daughter, have a fight about the new episodes dropping of ‘Get the Belt’. It gets too interesting to watch with all the steamy dialogues that catch our intrigue.

All this while, a major success was won by a judge as well as a bailiff and a court reporter along with the other attorneys when they celebrated their first all-black lady courtroom. Major enthusiasm was in the air when we knew that they have worked pretty hard for it all. Thus, we can say that A Black Lady Sketch Show season 1 did end up on an amazing note and gave us the perfect scoop of entertainment we desperately were in need of. Coming back to the recap of the ongoing installment, it could be seen that a group of friends are on their way to Fiji. They are having a trip but what they also are having along with the enjoyment section, is first-class confusion. The latest episode was fun to watch with all the weird nuisances that kept us cheered up for an entire episode. Well, this should be enough for the recap of the previous episodes. We shall now head over to discuss what lies in the future of the show for us. 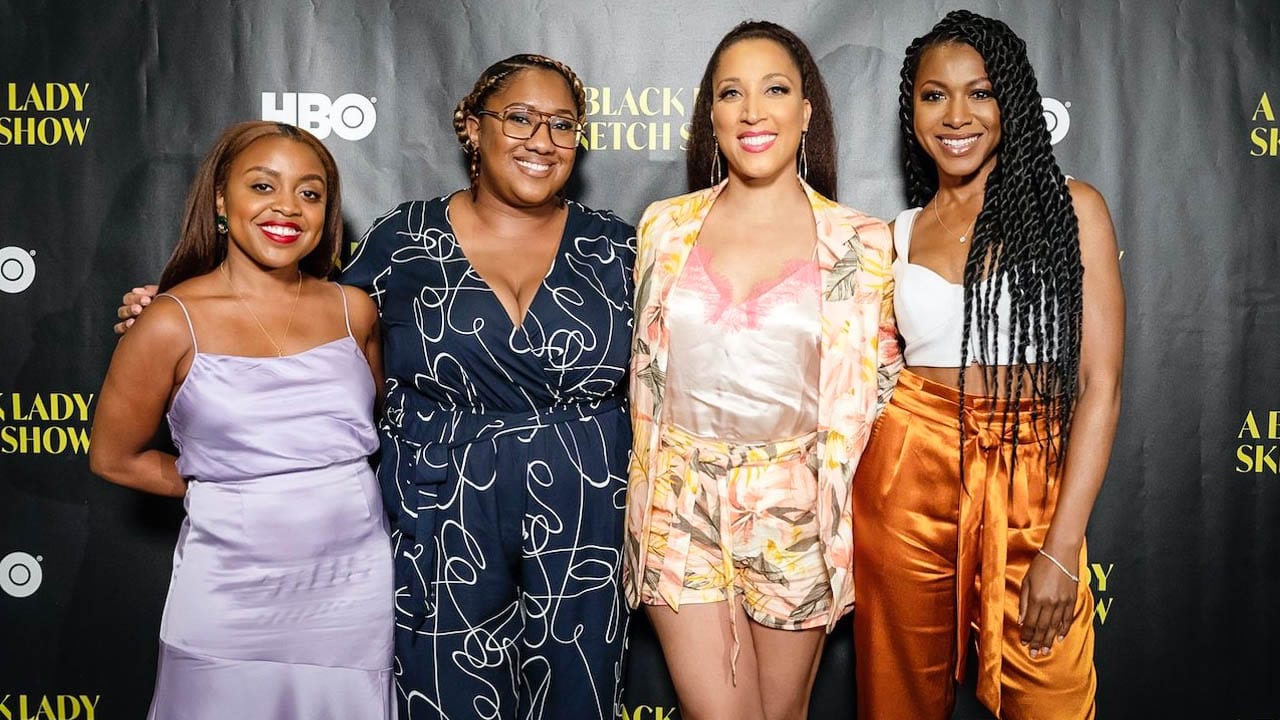 The Black Lady Sketch Show season 2 episode 3 release date is on the 7th of May 2021 and is titled Sister, May I Call You Oshun? The episode is scheduled to drop out on HBO at 11 pm according to Eastern Time, and it is a Friday. For further information, you guys should keep in mind that a new episode of the show drops out every week on Friday. Now, if you are someone who admires watch the show and would love to watch new episodes but are not quite aware of where you can watch it, then we have got you covered. The first and the easiest manner through which you all the latest episodes of the show is by tuning into HBO at the designated date and time slot, and you will find your episode airing. On the other hand, if you are someone who does not own cable cords at home, then there are ways to stream the show online too. HBO Max, the official online streaming service of HBO, allows you to binge-watch the old HBO content as we have access to the latest episodes. Well, you should know that the episodes here drop out a bit late than their original air on the network.

Now, you all must be wondering about what the plot of the next episode might be. Thus, here we have wrapped up our predictions and possible spoilers, and if any fan feels uncomfortable while reading these, please feel free to skip over this section. In The Black Lady Sketch Show season 2, episode 3, judging by the title, we might be able to see a story of new people. Also, we should keep in mind that the plot is too sensitive and spontaneous, and this is why predicting about it is not safe. The thing which we know for sure is that Quinta Brunson is not going to return for this installment and it is likely not happening in the next episode too. We can expect a variety of guest appearances that we might have never thought of, but this is what creators love to do with us. The show has been created by Robin Thede. The Black Lady Sketch Show season 2 came out airing on HBO from the 23rd of April 2021. Robin Thede herself has a major role in the show, along with Ashley Nicole Black.