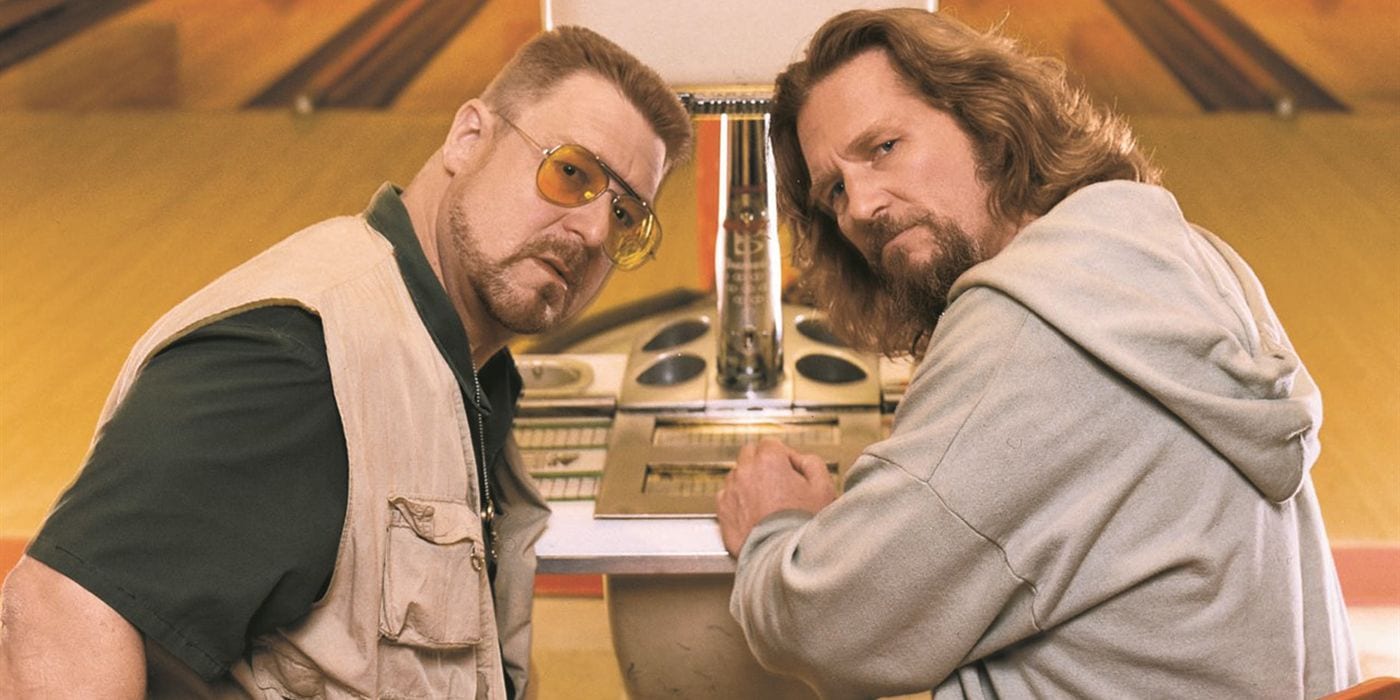 The Big Lebowski is a 1998 crime comedy film. When the film has originally released the reviews were mostly mixed but with the span of time, the reviews became utterly positive. It is now considered a cult classic and remains an A-lister in most places. The fanbase of the movie is not only constant but keeps on increasing with the years passing by. The movie stars Jeff Bridges as Jeffrey “The Dude” Lebowski and he falls into many traps due to his mistaken identity. Later he gets to know there is another  Jeffrey Lebowski who is apparently a millionaire and whose wife is kidnapped. What happens next did his identity get confirmed or what was the deal from the very beginning is the overall plot of the story.

The presentation, to the acting and directing everything about the movie is in its right spot. Which makes it wear the crown of being a cult classic over the years.  Jeffrey Lebowski the character in itself is hysterical and the movie involves many scenes. It starts off from the kidnapping to the ransom and many others. The plot of the story more or less is captivating since we as viewers are glued to our screens throughout its 117-minute runtime. The movie is aptly hilarious and contains all the adequate elements to make it successful. From being goofy to clever to funny the movie has it all. Jeff Bridges is the main protagonist of the whole movie. And is a savage and unique character and remarks himself throughout as the Dude. 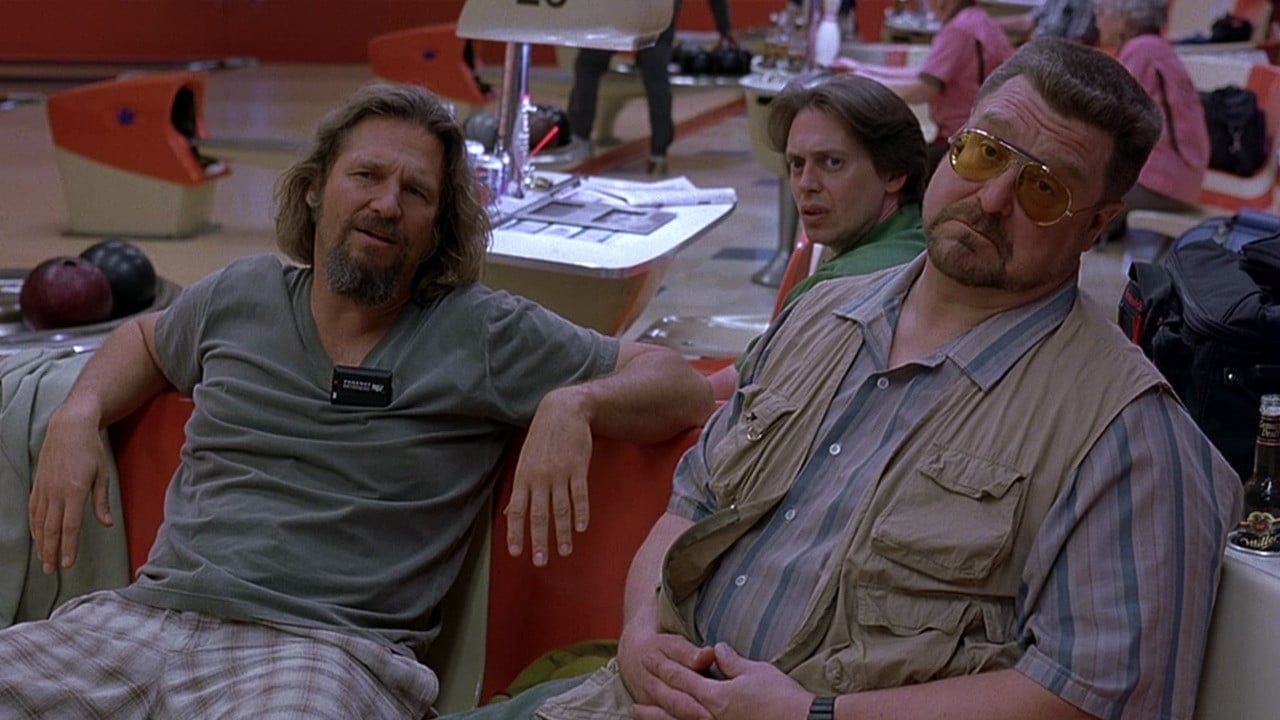 The Big Lebowski Ending Explained is a question that keeps popping up every now and then. The Dude is basically Jeff Lebowski who is a chilled man who passes his days with the Russian girls to the nights in the bowling alley. The movie even made quite a fortune at the time of its release. It makes an approximate worldwide gross of around $46.7 million. The critical response that the movie got over the years grew more positive with each passing day and people started appreciating it more and more. Some cult classic lines from the movie also started becoming evidently famous. In many instances, the movie is often said to be inspired by the work of Raymond Chandler.

The makers of the movie even stated that they wanted to do a Chandler kind of story. The Coen brothers simply brought in a plot that is mystical with elements of comedy found everywhere. The eclectic soundtrack of the movie also became famous with the passing years. In 2014 the library of congress even selected the movie for the national film registry due to cultural and historical significance shown significantly. The movie starts with Jeffrey “the Dude” Lebowski being asked about the money in his home which he has absolutely no clue about. With this mess and confusion the story starts and the clueless Jeffrey “the Dude” Lebowski is left in the mess. But very soon the Goons realize they have got the wrong guy and leaves by urinating on the Dude’s favorite rug. 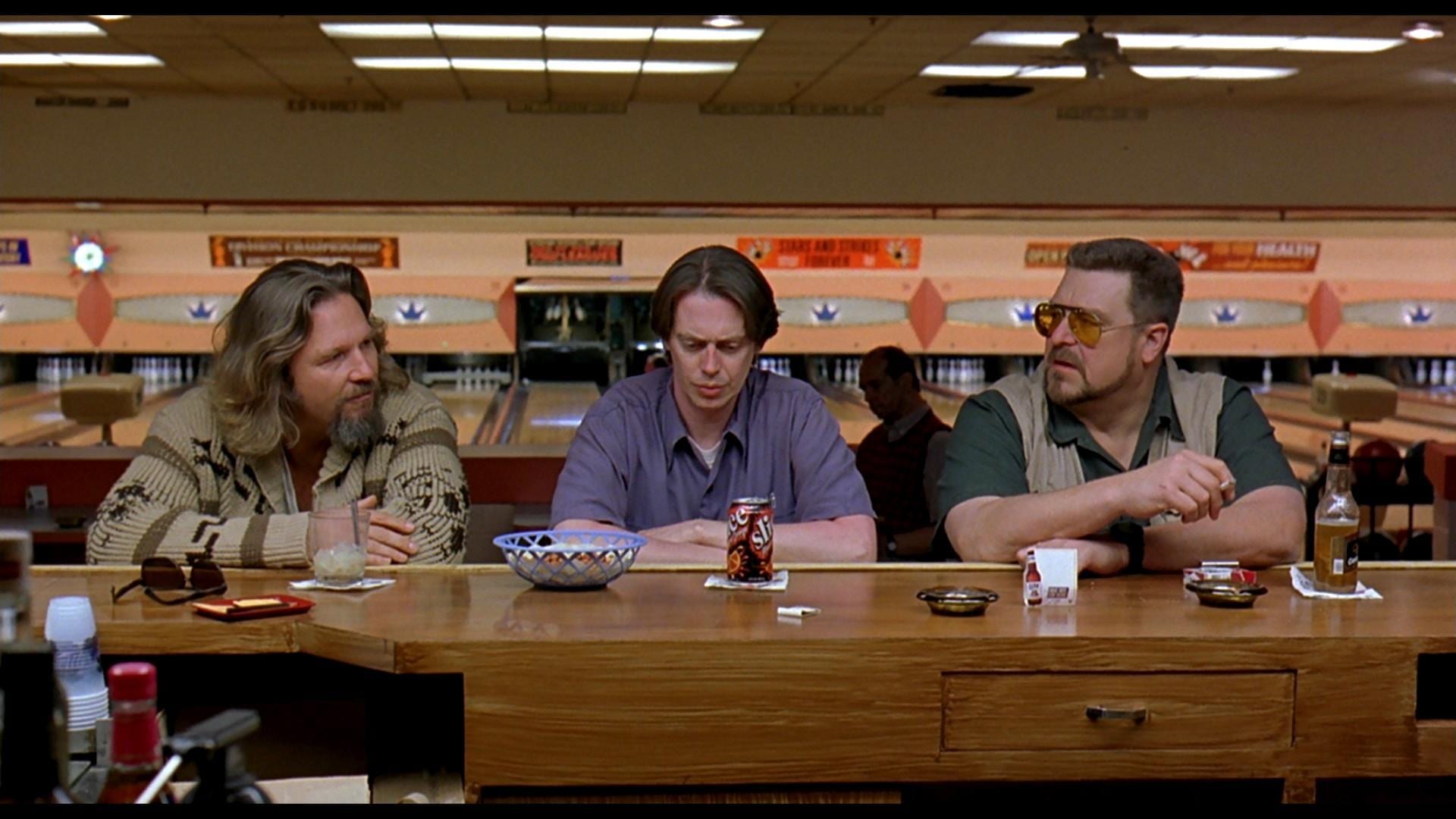 A Still from the movie The Big Lebowski

Later on one by one the story and the plot construction unveils. The total budget of the movie was approximately $15 million. Released in the year 1998 the total runtime of the movie was 117 minutes. Towards the ending of the movie, we find the ending to be somewhere satisfying. The Dude solves the mystery and defeats the Big Lebowski.  After almost all the mess is cleared and the dude returns to his favorite bowling alley.

In the final scene, we find the Dude having his conversation with the cowboy narrator. He exclaims how he never thought to see him again and is happy to see him. The final stanza of the movie provides a satisfactory ending for its viewers and there he utters every classic line the “The Dude abides.” Except for Donny’s death, the rest ending was clean. The dude confides in a good ending for himself and ultimately gets rid of those pesky German nihilists. So that was all for the ending of the movie. Reported the movie is also assumed to stream soon on the popular streaming site Netflix as well. So until then let’s hope for the best and stay updated.