The cast of 'The Big Leap'

The Big Leap is a musical drama cum reality Television series created by Liz Heldens, likely to be released this year on Fox. It has been a complete one year since Fox ordered its first television series for the 2020-21 timeline. The series was compelled to push its release for the year 2021 because of the unprecedented times the previous year. Recently Fox approved for launching The Big Leap and announced its release date. The series is going to be released this fall, and we can’t wait for the upcoming thriller. We will also enlighten you all with the cast of the series in this article.

The description of the Series is quite a happy dose that is much needed in these times. It is inspired by the creative ‘show-within-a- show’ annexure following up with the hit British reality series ‘Big Ballet.’ The show focuses on the lives and jeopardy of the young underdog dancers while they make their way into the life-threatening dance competition.

The Big Leap, as the name signifies, is about the second chances that life offers you and how you make the most of it. The story revolves around a group of jinxed folks as they discover the true potential lingering upon their dreams.

The Big Leap release date is on 20th September 2021. The Producers of the show describe it as the “big-hearted, rowdy dramedy.” Following up with its Television network, FOX is all set to premiere another masterpiece of Swan Lake. The fans of the Pilot were prying on the release of its teaser since last year, and FOX revealed the much-anticipated information this May.

The Big Leap: The Cast

Season 1 of The Big Leap has one amazing cast. With Simon Recasner in one of the leading roles, this series is again going to repeat the history of award-winning performances. Recasner, aka Gabby in the show, is portrayed as a wonderful single mom who gets back to her dream of becoming a Dancer. Alongside Recasner, Jon Rudnitsky is playing the role of Mike Devries as one of the blue-collar former auto workers. He, too, takes a break from his monotonous life and decides to dance through it. Laura Benati is the latest name on the list, and Teri Polo, Ser’ Darius Blain, Raymond Cham Jr., Piper Perabo, Mallory Jansen, and Kevin Daniels are the few more names accompanying the other participants. 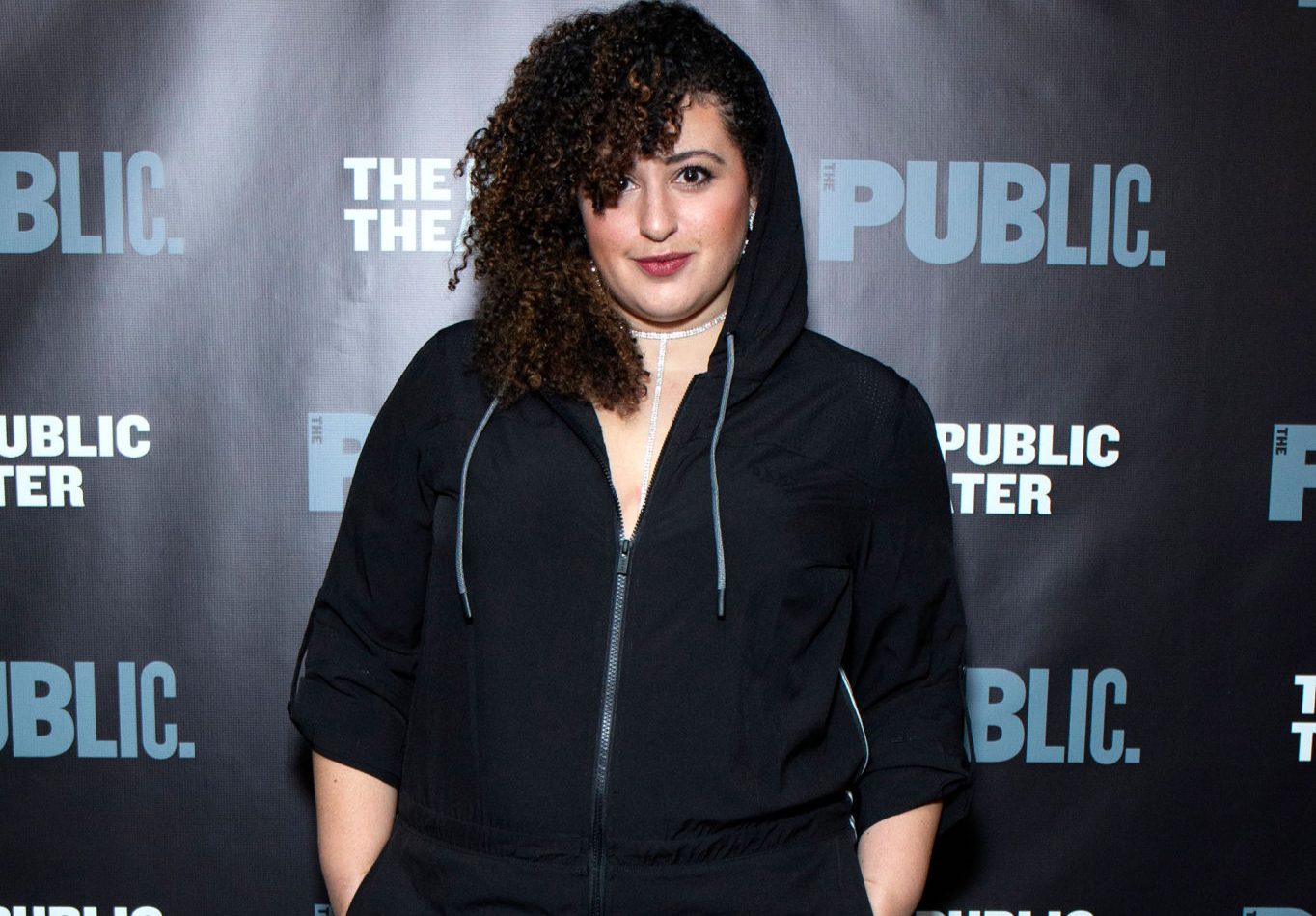 This ‘Coyote Ugly’ Star is again going to hit the screens with her wonderful performance. She is portraying the character of Paula Clark in the Show. Piper is known for her lead role in Covert affairs, the USA spy drama as Annie Walker.

Polo is known for her performance in The Fosters across all five seasons. She has also made a great impact with her appearance in Good Trouble and The West Wing.

The evergreen star of the ABC comedy Modern Family is again going to star in one of the iconic dramas. He is going to portray the Character of Wayne Fontaine. Kevin is also credited for his role in comedy-drama in Now Apocalypse and Council of Dads.

Raymond is recognized for his roles in various sci-fi and thrillers. He has also made a guest appearance in Grey’s Anatomy and Sneaky Pete. Raymond Cham Jr. Is portraying Justin Reyes in the show.

Jon is portraying the character of Mike Devries in the show. His incredible work in Saturday Night Live has made him one of the members of the star-studded cast. He has also featured in various rom-com such as Home Again and Nobody’s Fool.

We have trawled through the Internet to provide you with the best available information about its cast. I hope we have helped you with it. So, the musical drama is releasing super soon. Prop yourself to binge-watch this masterpiece on 20th September 2021. We are here to keep you updated.