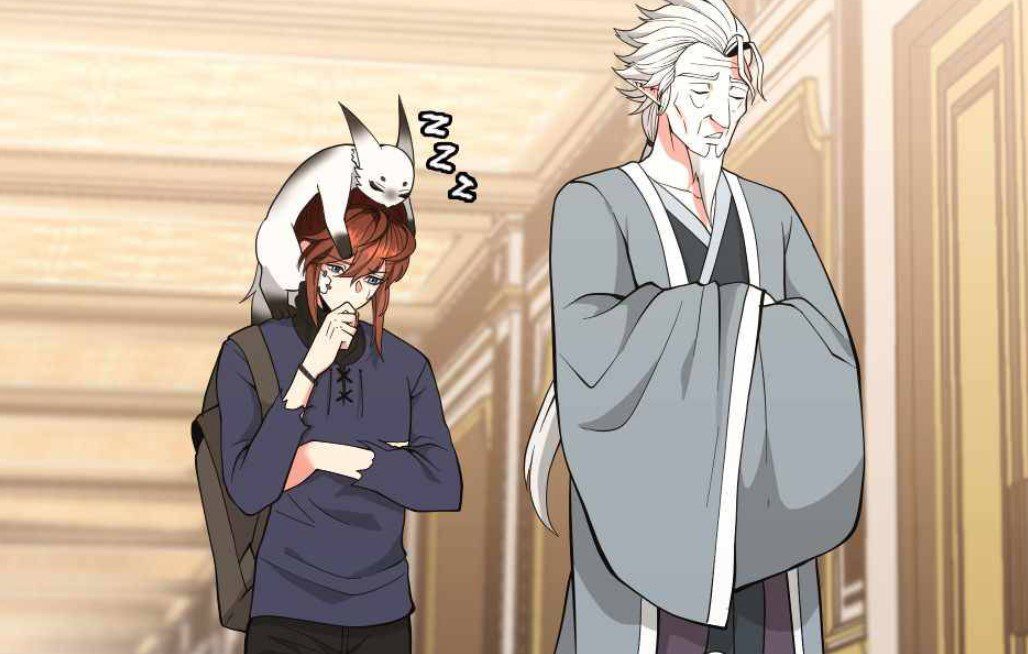 The Beginning After The End Chapter 124 reveals Arthur and Gramps working on something. Arthur and Sylvie entered the room and noticed that Gramps was working on something. Arthur asks Gramps if that is Tess and Gramps replies yes, and Tess has been like this since she returned from the dungeon. He wonders what is happening to Tess. The Beginning After The End reveals the mystery behind the guy using students and wants to strike a deal with Lucas. From the recent The Beginning-After-The End Chapter,  Gramps reveals that Tess’s Beast Will has been acting up and causing problems with the assimilation.

The Beast is trying to fight back with Tess’s body, and Gramps thinks it relates to the Elderwood Guardian that Arthur battles with. Gramps also explained about the assimilation with Tessia and that it is mutated. Arthur thinks that it is his fault since he has given her the Beast Core. Sylvie jumps away, and Gramps wonders what is happening with Arthur. Arthur is on his knees and realizes that he would have been killed, but he got cut. They are trying to control the Beast Core that is attacking Arthuth and injuring his body.

Arthur managed to keep his distance, and Sylvie and Gramps are left near it. Gramps asks Arthur if he is okay, and he agrees while saying that the granddaughter has been holding something against him since he was attacked. Gramps told him that it was not a good time to joke around. The spikes grow up as they begin to attack Arthur. Arthur manages to avoid a fatal blow, and Sylvie asks what they should do. He told Sylvie to stay with Virion. Arthur realizes that he has to be careful and not cause any harm to Tess.

Previously on The Beginning-After-The End Chapter 123

Arthur keeps on dodging the barrages and thinks that cutting those spikes down will be okay. The magic marble that the geezer of the store gave him that other day triggers its powers and flies towards Tessia. The marble blast everything and freeze Tessia; Arthur realizes that the geezer told him that the marble would help him one day. After a massive explosion, Arthur grabs naked Tessia after covering her with a veil before hitting the ground. 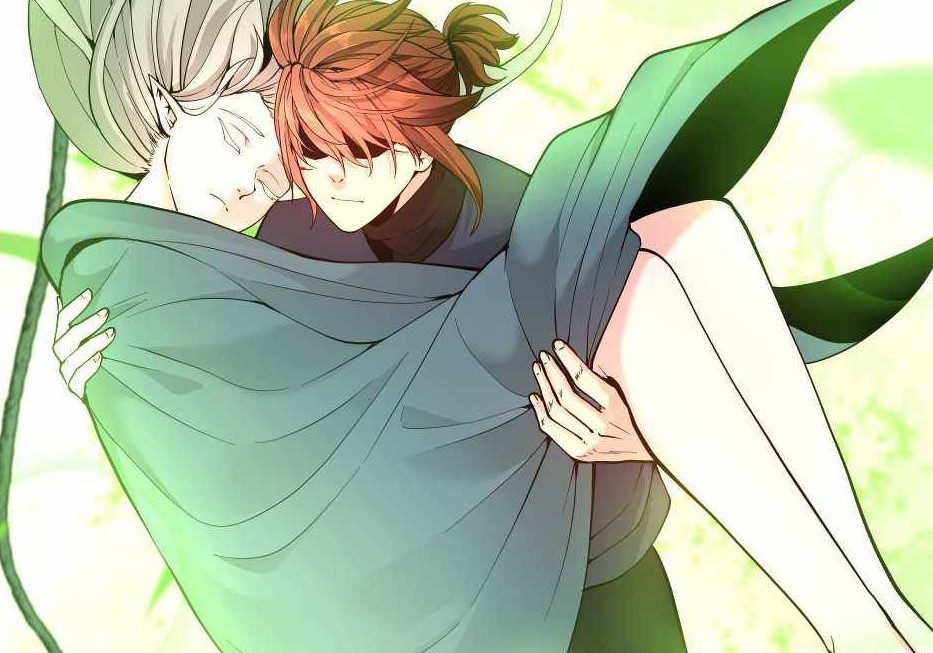 Gramps wonders what this brat did to his granddaughter to free her since he has been struggling to do that for many days. Gramps told Arthur that he saved Tessia and thanked him. Tessia wakes up and asks why she was lying on the grounds. She first sees a blur version of the two and wipes her eyes to find Gramps and Arthur. The trio reunites and embraces each other. Gramps opens his arms, thinking he will be the first to hug her, but she jumps onto Arthur, who was not expecting that, and almost falls with her. Gramps realizes that his granddaughter went the wrong way, and Arthur notice that Gramps is disappointed.

Arthur decided to go with the flow and brush her head while calling her with her name. Tess is glad that Arthur is alive, and Arthur replies that it is him in the flesh. Gramps thinks that he will embrace the passing wind. Later they send her to the doctor to examine her.  Arthur has no clues why that orb he received from the geezer flew to Tess like that. But he is glad that she is calm. The doctor told Gramps Virion that Tess’s vitals were stable and the mana circulation was not impeded. 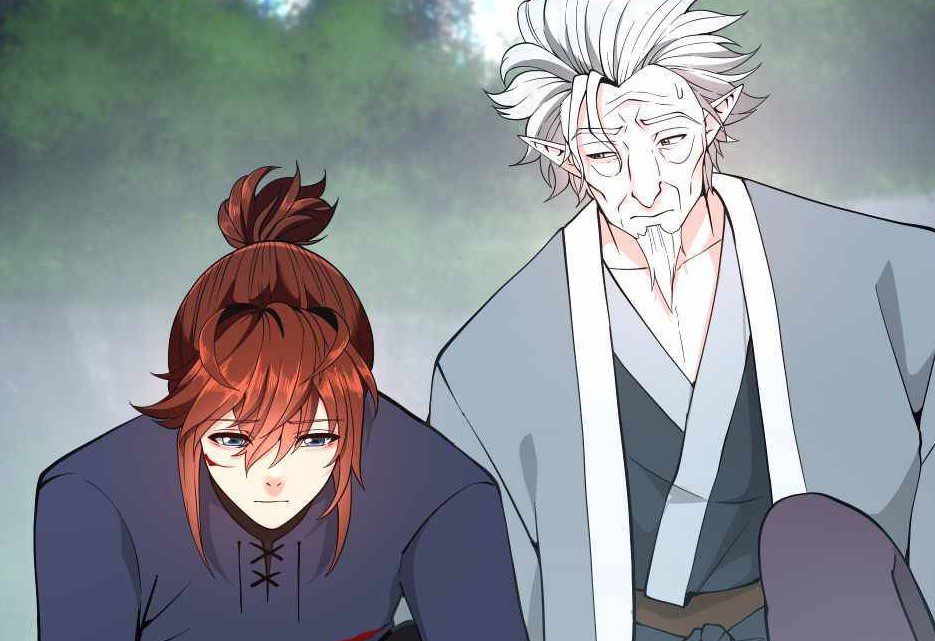 The Beginning-After-The End Chapter 124 will be released on Sunday, 10 October 2021. The doctor wonders if Tessia’s core is having trouble since the two told him about it. The three talked about Tess Mana Core, and Gramps decided to check her heath using his magic. He finds something shocking, and Arthur wonders what had happened to Tess Beast Core. Gramps replies that Tess is better than okay, and her core is almost at the initial Silver Stage now.

You will be able to read The Beginning-After-The End Chapter 124 online on other websites. The Beginning After The End Manga has not revealed its official websites. Arthur and Viron left the room to let her rest, and on their way, Gramps adds that Tess had breakthrough three stages. Arthur wants to know about Lances and how strong they are. The spoilers of this Manga releases every Saturday. Let’s meet when The Beginning After The End Chapter 124 releases.

Also Read: The Great Jahy Will Not Be Defeated Episode 10: Release Date, Where To Watch & Recap.