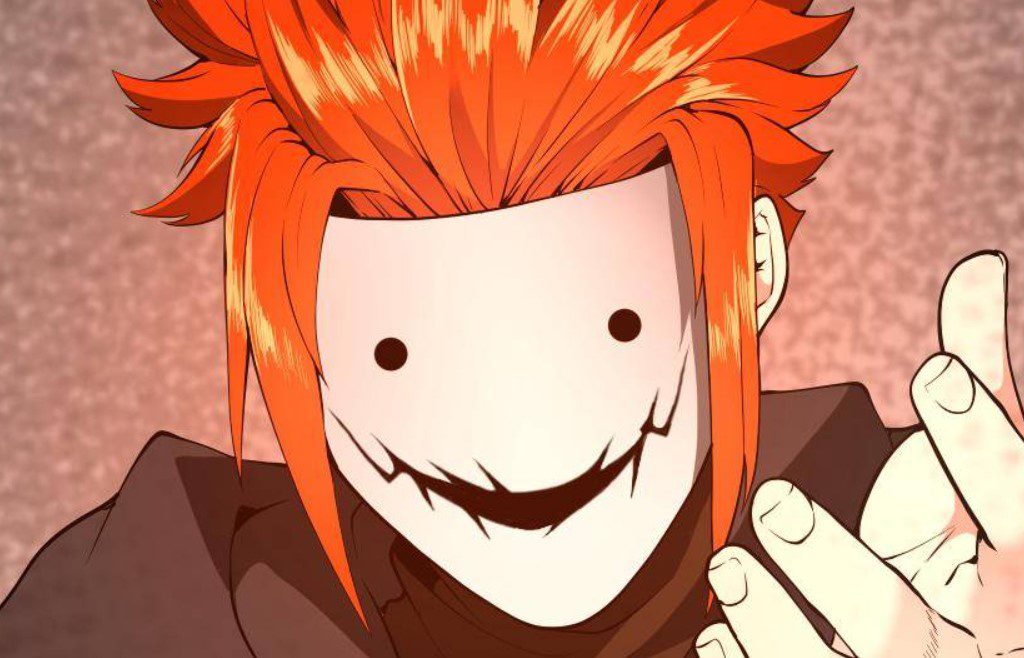 They arrived and met with a group of mysterious hooded organizations, and the boss told them that they were welcomed to his humble meetings. The hooded purple-haired guy told the boss that he had brought Lucas as he asked. The boss realizes that this is the famous Mr. Wykes Lucas. He told Lucas that he was glad that Lucas was joining them for their little crusade. The boss’s face is covered with a white mask, but he has hair resembling orange. Lucas asks who said he would join them when Charles had something to show him.

He was expecting something more impressive than this and told the organization to tell him that they were students or professors. One of the hooded men wonders how dare Lucas mess with their boss. He told Lucas to be grateful since they are allowing a weakling like him to join them. Lucas wonders who this guy is saying is weakling. The boss comments that it is not the way to welcome their new member. The guy who insults the guest gets punished with a massive spell. 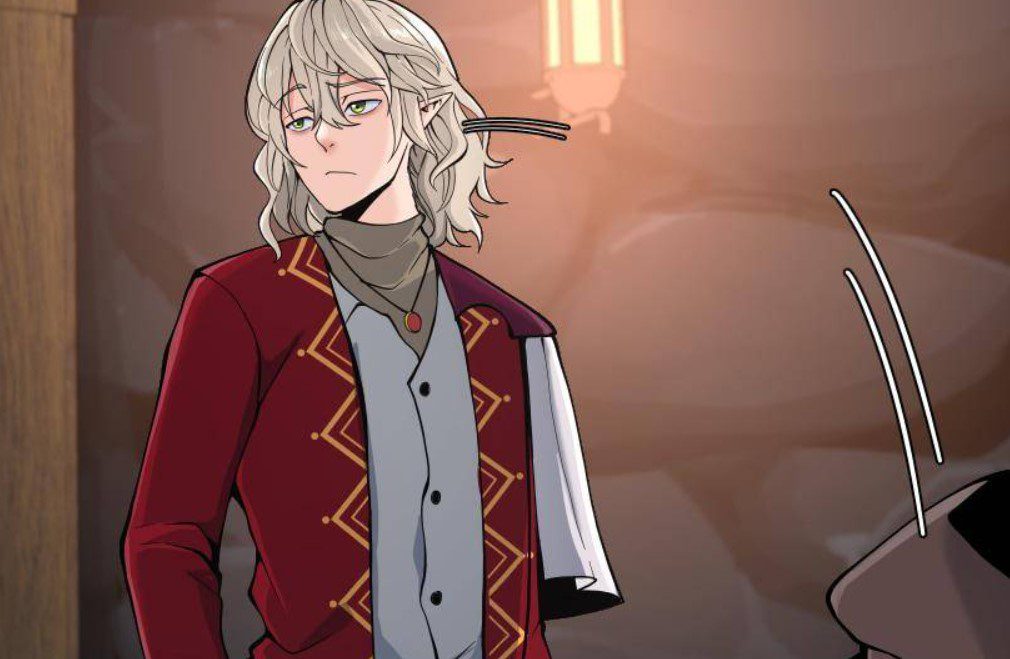 Illustration from The Beginning After The End

Previously on The Beginning After The End Chapter 122

Lucas remarks that he would have done the same, but he realizes that the boss mana is at another level that he can’t sense. Lucas asked the boss why he summoned him and what he wanted to accomplish. He wonders if these guys are the group that is drugging students. The boss replies that he can call him whatever he wants, but he has a big plan that he needs a mage like him to execute while he sits around and waits to make his next move.

The guys around her are dissatisfied noble, and Lucas is the guy for the job since he is the mage. He asks if Mr. Wykes Lucas is angry. There is something that is preventing him from doing what he wants. Lucas acts tough and asks why he should waste his time with bugs that he can smash at any moment. Lucas decided to leave and said those guys were not worthy of him. The boss comments that it is true that Lucas is a mage that finds lower-class people to be weak.

He talked about Arthur Lewin and Lucas stop since the guy said Arthur is Luca’s friend. The guy said Lucas is no match for Arthur Lewyn. Lucas gets furious and folds his fist, and tells the boss not to mess up with him. He wonders who this guy is and suspects that it might be Arthur. The boss replies that he is the benefactor who came here to make this land better. He reminds Lucas that they will have a mutual benefit on this deal. Lucas wonders what is happening. The boss said he would attack soon and break the bond of three races. 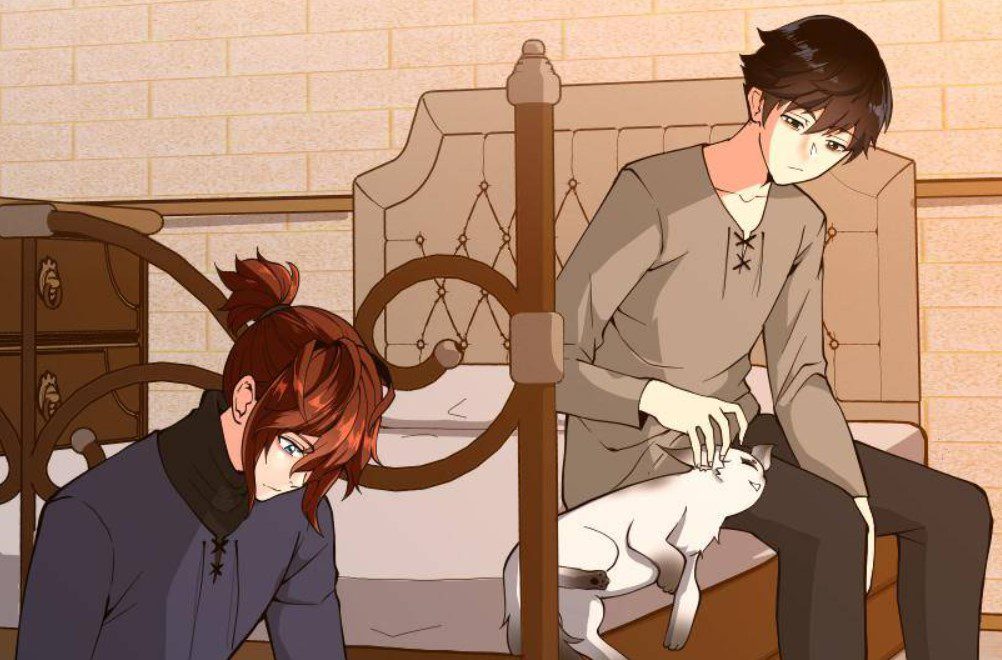 Illustration from The Beginning After The End

The Beginning After The End Chapter 123

The Beginning After The End Chapter 123 will be released on 3 October 2021. The boss reveals that he has the council and the academy’s director occupied, and the stage is set. He adds that Arthur is one of the loose ends, and he needs Lucas’s help. They talked about the drug that Marcoise consumed and died. Lucas wonders if the boss plan on making him fight Arthur. Luca and the boss spoke about Tessia Aralth, an elf, as a student leader. But the group denies that while Arthur arrives home and learns about Director Goodsky that he came the other day. Arthur heads out and arrives in the Gramps room and finds Gramps doing something, and the room is filled with black smoke.

Read The Beginning After The End Chapter 123 Online – Raw Details

Also Read: Will There Be A Fruits Basket Season 4?