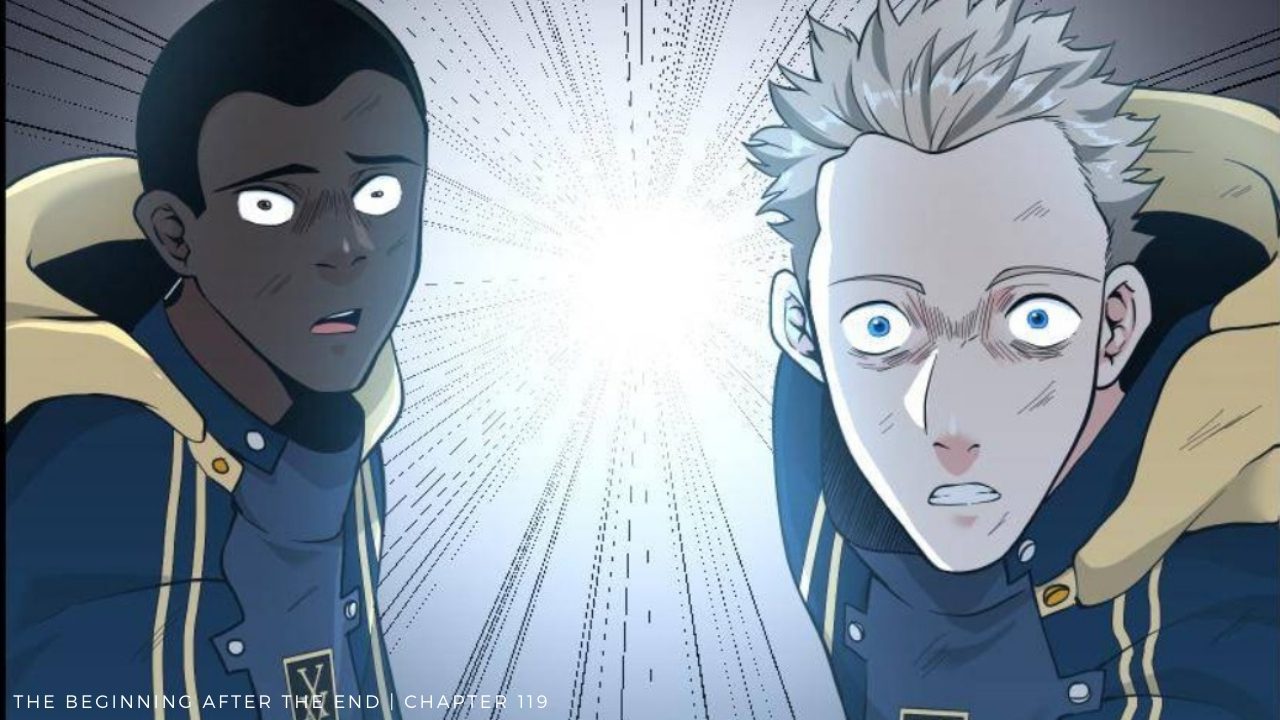 The Xyrus academy’s dungeon expedition will soon reach an end with The Beginning After The End Chapter 119 set to release this weekend. The recent chapters saw the academy go through a low-level dungeon expedition where only level 4 monsters reside. But things got out of hand as an unusual event that saw their lesson end before it could even begin. This was after they came across a horde of Snarles, and they seemed to have grouped together. One thing that rarely occurs, especially on the top levels of such an easy dungeon. So their expedition was expected to rank among the safest ones that the Xyrus academy has conducted at this point.

The appearance of the queen Snarles compromised the students’ safety, and Professor Glory resorted to the evacuation of the dungeon. She wanted to hold back the queen Snarles until the students safely made it out of the dungeon. But Arthur jumped in to support her. At first, she wanted Arthur to leave with other students, but as an accredited professor from the Xyrus academy. Arthur managed to prove his case and demonstrated the ability to use three elements at this point. This meant that he was a worthy mage who could assist Professor glory while the rest of the students run towards the exit.

The queen snarles kept getting stronger each minute. But professor Glory managed to hold them off until all the students can safely evacuate, thanks to Arthur’s support. Unfortunately, both of their efforts were not enough to defeat it. So they only had to damage it enough for them to make an escape.

From this point, they were fighting a battle while retreating to the dungeon’s exit. So once they made it outside of the dungeon, the queen Snarles would likely not chase them that far. 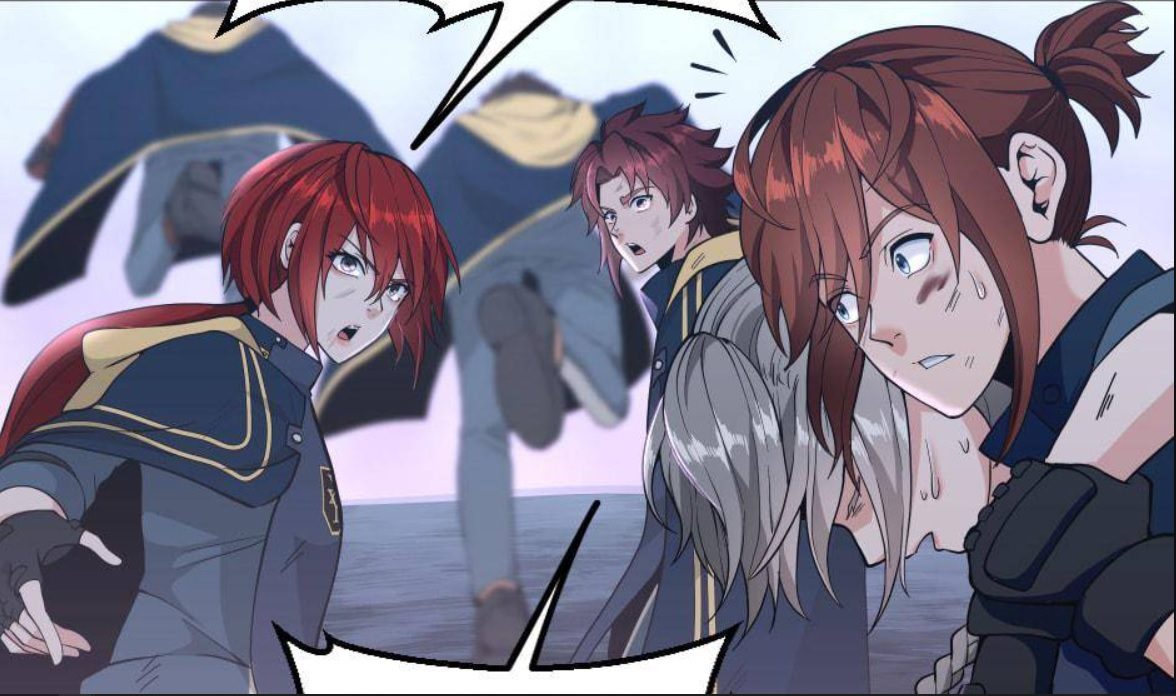 The Beginning After The End Chapter 119

Previously on The Beginning After The End Chapter 118

Glory’s spells and attacks did little to no damage to Queen Snarles, and after witnessing this. Arthur decided to offer her a helping hand. He used his status as a fellow professor from the Xyrus academy to convince Glory to let him support her while the students evacuate.

Arthur is revealed to be a tri-element mage with his newly found fire powers. But this will not be surprised if, later on, it turns out to be that he can use more elements than just the three that he has demonstrated so far. In the end, Arthur and Glory’s combined attacks were still insufficient to defeat the queen snarles, let alone create an opening for them to escape.

They were quickly driven to the defensive, and not even Arthur could keep up with the Snarles attacks. But his assaults managed to buy Glory enough time to retreat near the exit. However, this meant that Arthur was not left one on one with a Queen Snarles that was dealing fatal damages to his body.

With the chapter taking us up to this point, we managed to see Arthur fall into a deep pit together with the queen Snarles. So we will get to see how things will develop going forward in the next chapter.

The Beginning After The End Chapter 119 Release Date

The Beginning After The End Chapter 119 will be released on 04 September 2021. According to the Manhua’s usual release schedule, the next chapter will be released this weekend on Saturday. With only a few days left, we will soon get to see how Arthur will handle his current situation with the rampaging Queen Snarles.