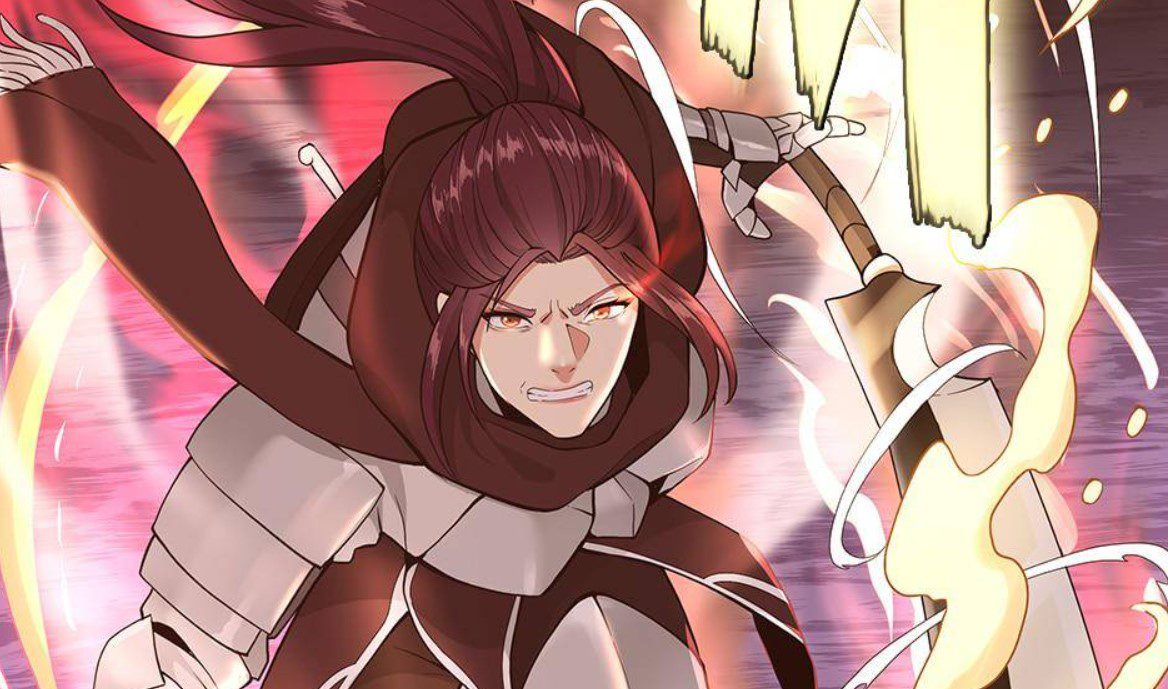 The Beginning After The End Chapter 118

The Cyrus academy continues with their dungeon’s expedition and will be looking for an exit in The Beginning After The End Chapter 118. The previous chapter saw professor Glory took the students for their first dungeon trip, which was supposed to be an easy and the safest of the tasks.

They were only to explore the first two floors of the dungeon, where the weakest of the monsters dwell. But upon their arrival, they were ambushed by a horde of snarles that made it difficult for them to advance. By the time they decided to leave, they had already attracted Queen Snarles that made things even worse.

Now cornered between the carcass of snarles and the queen snarles surrounding them, professor Glory had to step up to make sure her students are safe. The queen snarles are usually found at the bottom levels of the dungeon. And as this is a level 4 dungeon, then they would not roam up to the upper levels.

At the moment, Glory is handling the issue, and instead of investigating how come the queen snarles have come to the top, she has to priorities the safety of her students first. Ever since she made it to the dungeon, it was just one strange thing after the other.

And now the strangest of the things has happened with the queen snarles ambushing them as they seem to have coordinated their attack with the random snarles that could be found all over the first and second floor.

According to professor Glory’s statement, the queen snarles are not supposed to leave the bottom floors of the dungeon. So, later on, we should expect an investigation by the Cyrus academy to find out what really happened inside the dungeon. 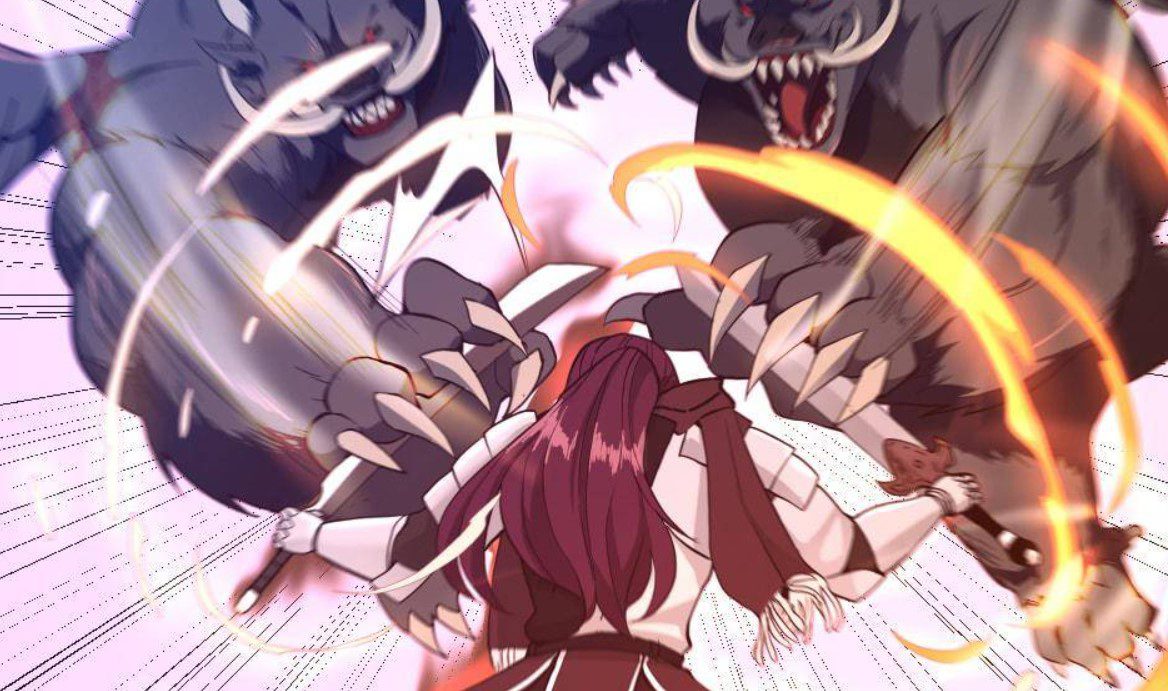 Previously on The Beginning After The End Chapter 117

Glory faces off against two giant queen snarles and has resorted to a two-sword style as she tries to keep her students safe. Snarles have ambushed them whilst they were deep inside the top levels of the dungeon. This is supposed to be the safest place in the dungeon, so something strange must be happening.

The team tried to battle their way through, but with the corpses of the dead snarles in their way and the broken ground, the only way left was through the queen snarles. While the professor holds back the snarles, Arthur devised a way to create another escape route and had Delphine use her magic to patch up the broken dungeon floor.

But after this, another obstacle lay in their way, and they would need strong blasting magic powers to make their way through the rubbles blocking their way. But after fighting the Snarles for so long, the only person who can use a blasting mage attack did not have enough mana to use his most powerful attack.

Arthur decided to rely on the forgotten arts that would let him transfer his mana to Curtis so he can use his howl spell to open up a path for them. They were in an enclosed area, and with the burning corpses, they were slowly running out of oxygen, so whatever they had to do, they had to do it fast.

While Delphine helps the others keep the queen snarles at bay, Arthur transferred a portion of his mana to Curtis to use his howling spell to create a way for them. After this, they managed to evacuate with ease while the professor deals with the remaining snarles. From here, we should see them make an easy retreat back to Cyrus academy, and Glory will have to make a statement about what happened.

The Beginning After The End Chapter 118 Release Date

The Beginning After The End Chapter 118 will be released on 28 August 2021. The next episode should take us through the aftermath of the Cyrus academy’s recent dungeon expedition.

Something strange happened, which almost cost them their lives. But now they manage to escape, so things should settle down for a while. Every Saturday, the manhua will continue with a new episode without any noticeable breaks, so it should be a smooth run of chapter releases for the manhua schedule.