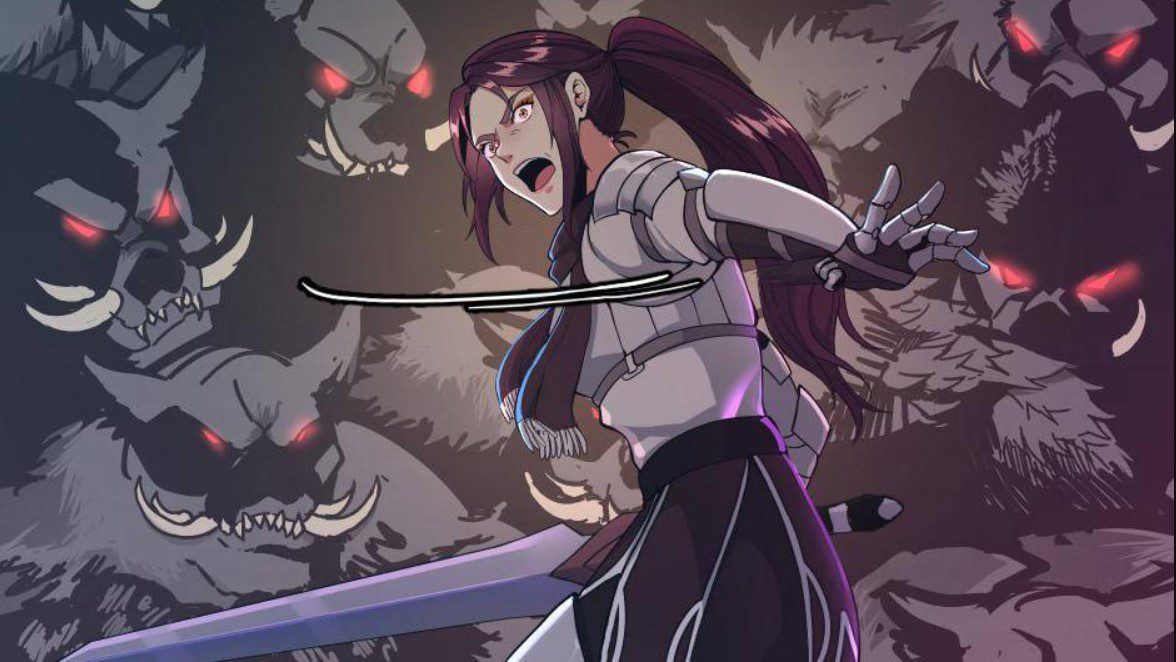 The Beginning After The End Chapter 117

Arthur will continue with the dungeon exploration at The Beginning After The End, Chapter 117, where we will see how they will deal with the hordes of Snarlers attacking. The recent chapters of this Mahua saw professor Glory lead a team of students inside the Widow’s Crypt dungeon.

They were scheduled to only stay within the first two floors of the dungeon, and as a D Class dungeon, then it would not be dangerous even to the inexperienced students. Professor Glory only expected to come across level E monsters that are said to be weak but difficult to deal with.

They don’t usually band together, so this will serve as a good opportunity for the students to learn. Arthur is also amongst the students, and as the best short-range attacker, then a lot of students are looking forward to how he will perform throughout the dungeon’s expedition.

What was strange was the absence of Snarlers within the first levels. These are the most common low-level monsters of this dungeon, and as the group went deeper into the dungeon, they still did not come across any snarlers.

Snarlers are characterized by their dispersed presence in the lower levels of most dungeons. So it was strange enough that the professor and her group haven’t come across any snarlers at this point. They were always in guard as they proceed because this could be another sign of danger within the dungeon. 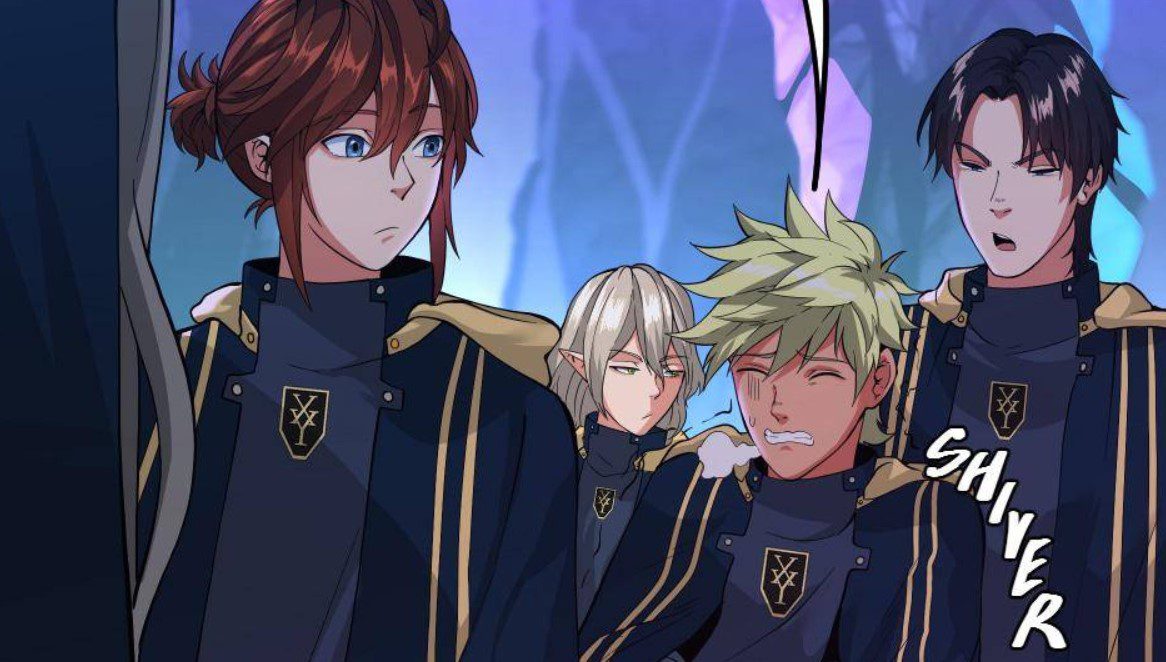 The Beginning After The End Chapter 117

Previously on The Beginning After The End Chapter 116

With the Widow’s Crypt dungeon exploration continuing. Professor Glory led her students towards their would-be camping area. But along the way, she found it strange that there weren’t any Snarles in the top levels of the dungeon, so she was on guard in case anything bad could happen.

The students were also concerned about this, but she figured all would be fine with the professor around since they will be facing only level E monsters, which are the weakest in the dungeon.

One thing to note about the Snarles is that they are very weak but difficult to defeat due to their tough hide. As the dungeon expedition continues, the group came across a horde of Snarles, so the professor wanted to call off the expedition.

Some of the students managed to convince her, saying that this will be the perfect time for their training. Otherwise, they would never find another chance to train if they miss this chance.

She decided to let them continue and told them to divide into their respective teams and take their training formations. But she was still wary of the Snarles behavior since they usually don’t band together.

As the battle continues, she noticed that there was no end to the Snarles, and this will only exhaust them to a point where they would be unable to return back. She decided to retreat towards the dungeon’s exit, but the Snarles were already overwhelming the students.

Arthur decided to push back with one powerful attack that he has recently learned to buy more time to escape. But there just was no end to the Snarles, with more and more of them coming after another.

In the end, a huge explosion happened, which triggered a strange monster to appear before them. This even shocked professor Glory, and it looks like they are now in trouble. We will really get to know what happened and what kind of monster will appear in the next chapter.

The Beginning After The End Chapter 117 Release Date

The Beginning After The End Chapter 117 will be released on 21 August 2021. The manhua will continue with the usual chapter release schedule, with a new chapter coming every Saturday.

So we will have to wait until this weekend to see how Professor Gloria’s expedition with his students will continue.