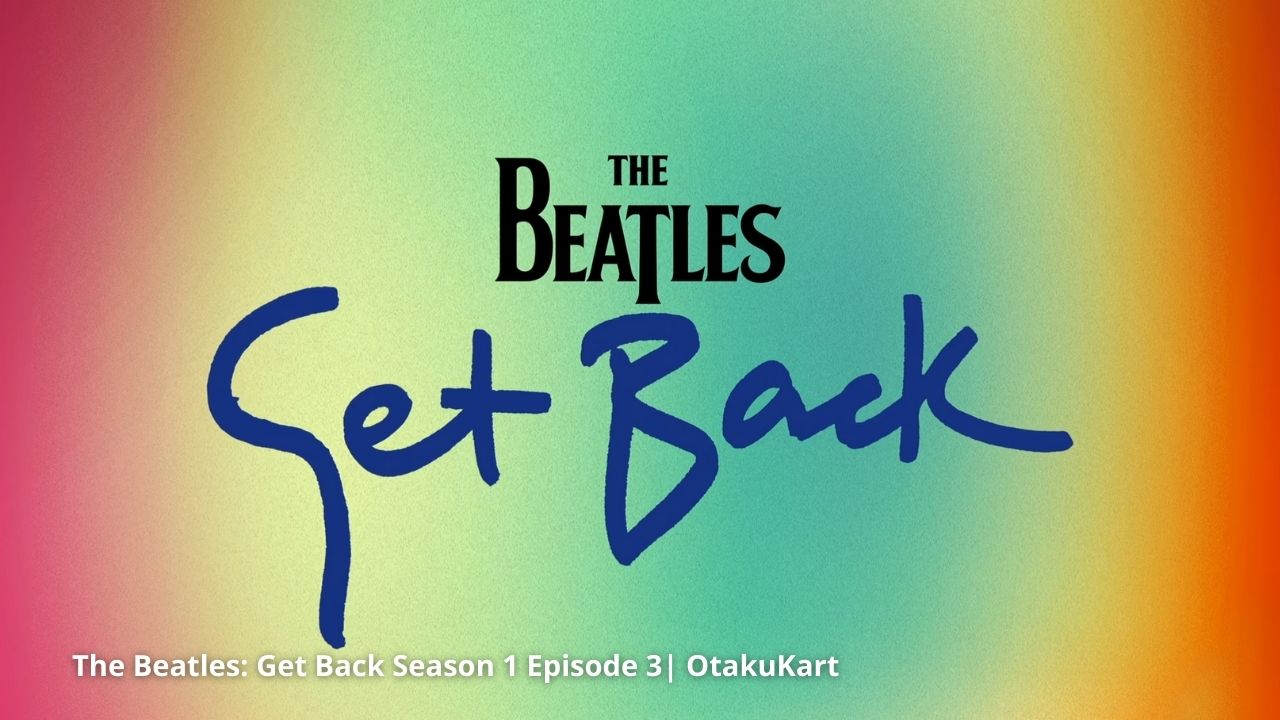 Celebrating the fiftieth anniversary of the Beatles’ rooftop concert, the project of The Beatles: Get Back came to life. Peter Jackson’s documentary about another documentary captures material originally coming from Michael Lindsay-Hogg’s 1970 documentary of the Let It Be. The entire documentary chronicles the making of and the events that transpired to create the legendary album ‘Let It Be’. Now the coming The Beatles: Get Back Season 1 Episode 3 may see the rooftop concert we were looking forward to coming to life and here we are telling you about its release date, time & how to watch.

The first two-hour parts of the series that originally was going to be a documentary opened with the rise of the band. The Beatles and the Beatlemania certainly dominated the world. Despite minor roadblocks and stumbles, The Beatles stuck together and joined in for the recording of their twelfth and final album ‘Let It Be’. The same is considered to be one of the most controversial rock albums of all time. Here is a quick look at the first two episodes.

The Beatles: Get Back Season 1 Episode 1 & 2 Recap

The first episode of The Beatles: Get Back took us on a trip of the legendary career of the Classic Rock Band to open the show. Right from the time, John Lennon was in the band The Quarrymen. Then to the time, he met Paul McCartney, George Harrison, and Ringo Starr to form the iconic band we know as The Beatles. Them becoming a global sensation with a number of hit albums, songs, and movies. To the time, the mastermind behind them Brian Epstein left the world. Lastly, their trip to India and coming to their final performance together.

We saw The Beatles coming down to the Twickenham Studios. The first episode documented the first seven days from the three weeks that required the band to complete 14 songs in a row. We saw them playing some of the most iconic songs such as ‘Don’t Let Me Down’. The episode closes on the point that George Harrison walks out from the band. Then, John, Paul, and Ringo decide to meet him in person to convince him to join the band again.

The second episode not only saw The Beatles convincing their mate but also shifting to the Apple Studios. Following the same, the Beatles rehearsed and began recording again. Newspapers covering the events that transpired between George and John also made their presence felt during the recordings.

Towards the ending of Episode 2, The Beatles wanted to switch the location of the performance. Managing the same two days prior to it was quite difficult. Until the suggestion of The Beatles performing right on the top of their own very building came into the picture. The closing moments told us about the preparations of the same as The Beatles picked up some of the last songs to rehearse.

The Beatles: Get Back Season 1 Episode 3 Release Date & Spoilers

If that wasn’t enough, we may have more behind-the-scenes archival footage on how the performances actually came together which will be a visual and musical treat in itself.  Also finally the release of ‘Let It Be’ and how it became one of the most controversial rock albums in the history. Until then, check out the official trailer for The Beatles: Get Back below.

The Beatles: Get Back Season 1 Episode 3 Release Time & Streaming Details

Also Read: Why Did The Beatles Break Up?

Who is Ashanti’s Boyfriend? All About The Singer’s Dating Life