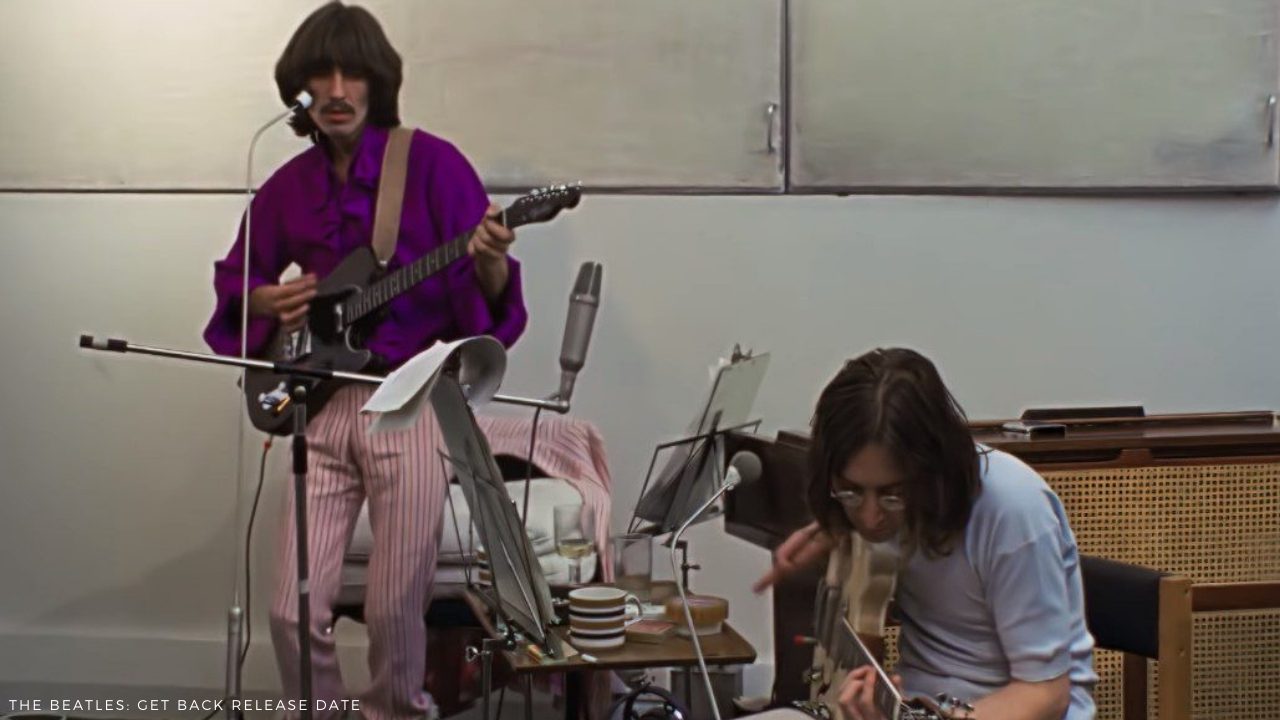 The Beatles Get Back

More than forty years after The Beatles released a studio album Peter Jackson comes and does The Beatles: Get Back Release Date. Firstly, Peter Jackson, the very same man who took us at the beginning of the century with Frodo from the Shire to Mount Doom in Lord of The Rings. Now brings us an in-depth, three-part documentary of the band made up of Ringo, John, Paul, and George. For a total of nearly six hours. Remastered in both crisp audio and beautiful color, and in Disney+ for our viewing pleasure.

Get Back will clarify several myths regarding the band’s inner problems and subsequent dissolution. Jackson brings out all his restoration techniques so he can live up some really old footage. And we’re talking about more than 55 hours worth of film that he and his crew had to go through. How cool is that? This includes a whole 42-minute recital on a rooftop, gag-reels, and bloopers we never saw before from the lads that made the British invasion possible. Now jump with us here at Otakukart as we give you the broad strokes on this Peter Jackson documentary on the Beatles that will land soon on Disney Plus.

The Beatles: Get Back Release Date

The Beatles: Get Back will release on November 25, 26, and 27, 2021 on Disney+. To begin, Academy Award-winner Peter Jackson (Lord of the Rings), Paul McCartney, and Ringo Starr collaborated on the concept. The widows of George and John were then summoned. (Olivia Harrison and Yoko Ono) Approved the idea and gave it a try. Following that, Jackson and his team took refuge in an additional room. With a massive archive of film, they created one of the most thorough documentaries about the British band ever produced.

The band’s rooftop performance took place 50 years ago, and this year marks the 50th anniversary of the band’s rooftop presentation. Disney announced that they have acquired the distribution rights. While there were some criticisms of the release. The official date has arrived. Fans and novices alike will appreciate this documentary, which will undoubtedly fascinate many. This is one for the record books, ladies and gentlemen, with a guy like Peter Jackson behind it and a company like Disney paying for it. So sit back, relax, and look forward to the end of November.

The Beatles: Get Back

The Beatles and their impact on pop culture

When The Beatles first appeared in popular culture well over sixty years ago, the world was a very different place. There was the Soviet Union, the danger of nuclear weapons, and no internet. As a result, there was no Otakukart.com. There were just newspapers and radio. Paul McCartney, John Lennon, Ringo Starr, and George Harrison were all born in Liverpool, England, during a period when things were not looking up. The band experimented with a variety of sounds, and this became their hook. The public, on the other hand, bit the hook, line, and sinker.

The Beatles’ impact is undeniable; their message of love, optimism, and even psychedelics evolved with time and the events that defined their lives. Without The Beatles, there would have been no Nirvana, R.E.M., Miley Cirus, or Billy Joel. So, whether you love or despise The Beatles, you can’t dispute their impact and status in popular culture. Even bands as diametrically opposed as Black Sabbath and Kiss pay homage to George, Paul, John, and Ringo. 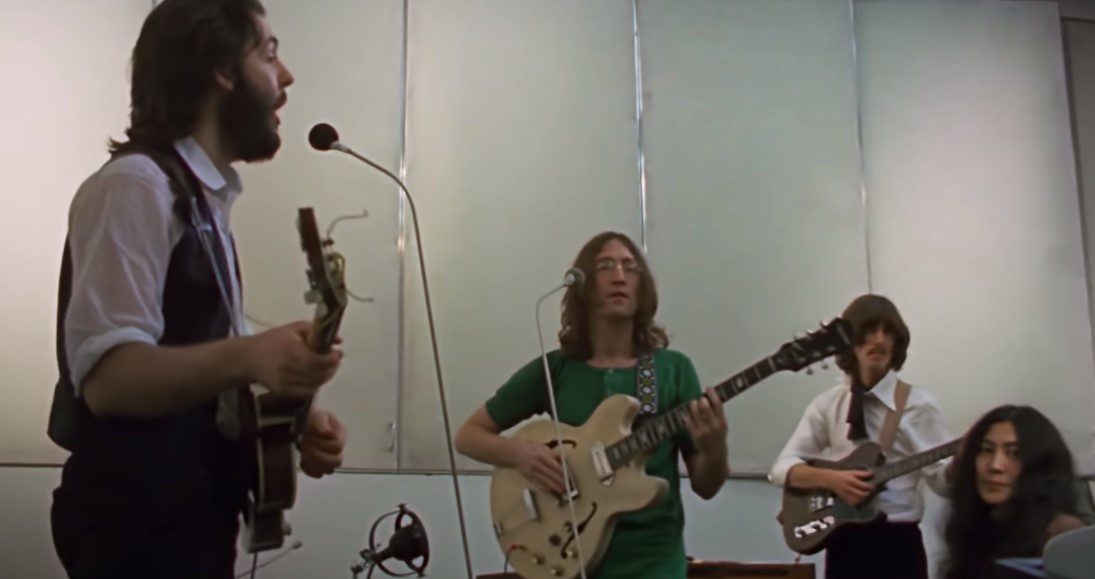 The Beatles: Get Back Release Date

Who were The Beatles?

Paul McCartney and John Lennon formed The Beatles in 1960 in a dusty hall in Liverpool, England. Soon after, George Harrison and Ringo Starr joined them. Little did they know that they would become the most influential band of all time. They became the backbone of the 1960’s cultural movement of anti-war, love, and peace movement. Their rock and roll songs, coupled with their looks and aesthetics, were essential to a moment in history where the young generations of Baby Boomers picked up albums and started listening and started voicing out their concerns for the modern world. Now more than fifty years later, boomers are elderly and nostalgically enjoy with their grandsons and granddaughters their days of thunder on Disney Plus. How cool is that?