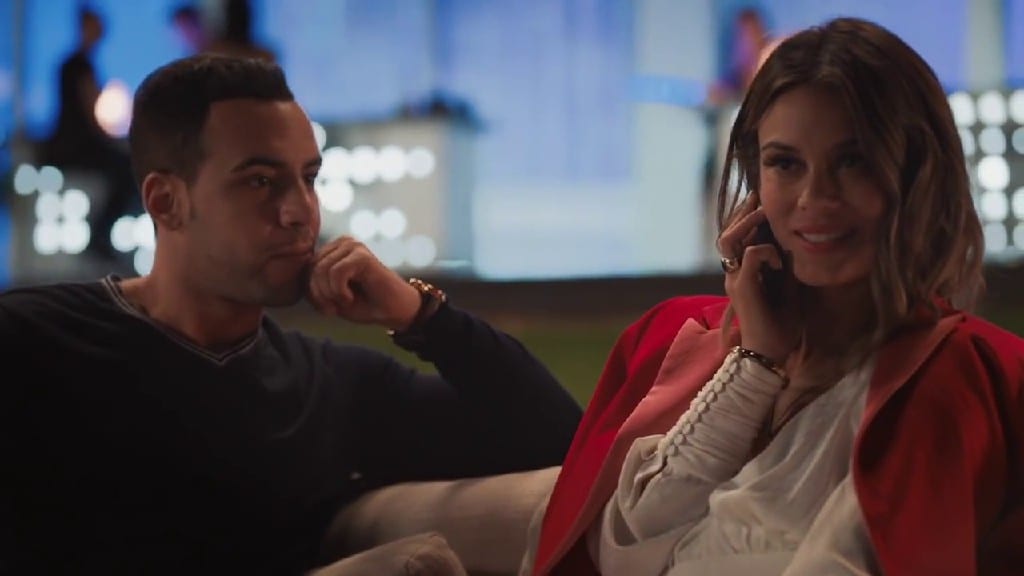 Last year, creator Dean Georgaris took a cue from an Israeli romantic-comedy series Beauty and the Baker. Then he went on to create a series of his own titled “The Baker And The Beauty” for Universal Television.  The original Israeli show is one of the highest-rated scripted series ever in Israel. So there were high stakes for Georgaris as he was producing the show with a number of names. The Baker and The Beauty premiered its first episode on April 13, 2020. Despite being a campy and light-hearted lazy watch and decent ratings. The viewership is something that the show lacked. So will the ABC Network renew it for another second season run remained a question?

What Is The Baker And The Beauty About?

The Baker And The Beauty tell us the story of Daniel Garcia. A dedicated family man with lovely Cuban parents and siblings doing everything they tell him. Also involving running their family Bakery business as in Rafael’s Bakery.  Things go upside down for him when he crosses paths with Noa Hollander in Miami. An international superstar and the daughter of a real estate magnate who just got out of a high-profile relationship. 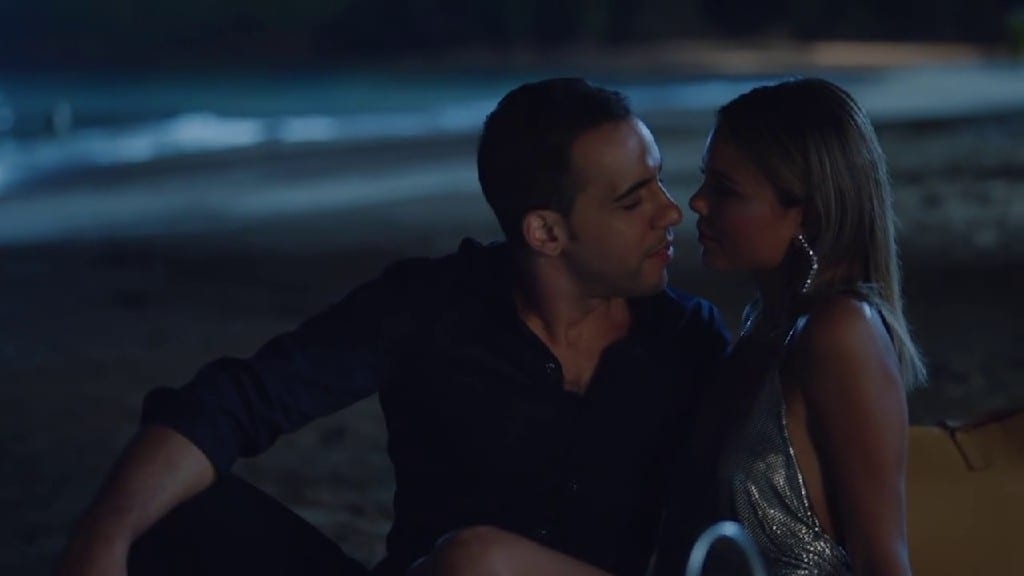 Daniel and Noa meet in Miami, and the unlikely couple enjoys doing things together while unexpected feelings arise. Resulting in them falling for each other. Now it’s up to Daniel and Noa to decide how they will live a happy life together. Especially with two completely different families, lifestyles, and cultures that are about to clash.

The Cast Of The Baker And The Beauty

Victor Rasuk leads the cast of The Baker And The Beauty. He adores the role of family man Daniel Garcia running his family’s longtime business of Rafael’s Bakery. Nathalie Kelley joins him as Noa Hamilton, the famous model who falls in love with him. The main cast, apart from the leads of the show, also includes Dan Bucatinsky as Noa’s Manager Lewis. 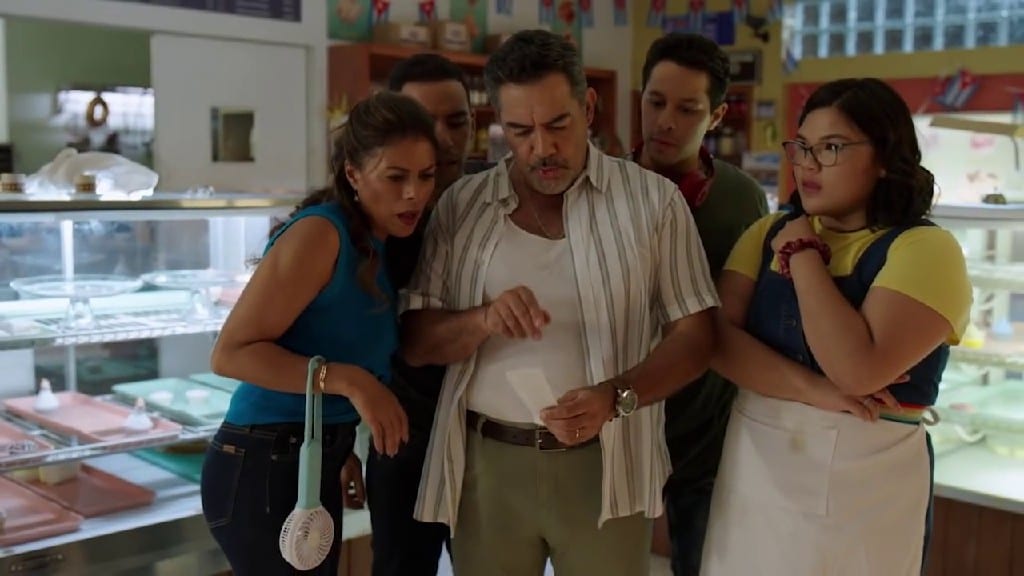 Still From The Official Trailer Of The Baker And The Beauty Featuring The Garcia Family From Left To Right: Lisa Vidal as Mari Garcia, Victor Rasuk as Daniel Garcia, Carlos Gómez as Rafael Garcia, David Del Río as Mateo Garcia and Belissa Escobedo as Natalie

Is The Baker And The Beauty Season 2 Happening?

No, a second season for The Baker And The Beauty won’t be happening officially. At least for now. ABC canceled the show in its very first run last summer. The reason behind the cancellation was obviously the low viewership. There was nothing much wrong with the show. The fact that it didn’t garner or catch much of the eyeballs due to its regular plotting setup was the main reason. The highly-rated script did a decent job for the US adaptation. It’s just the network wasn’t interested in giving it a second chance.  Thus leading to the cancellation right after the show aired its finale. 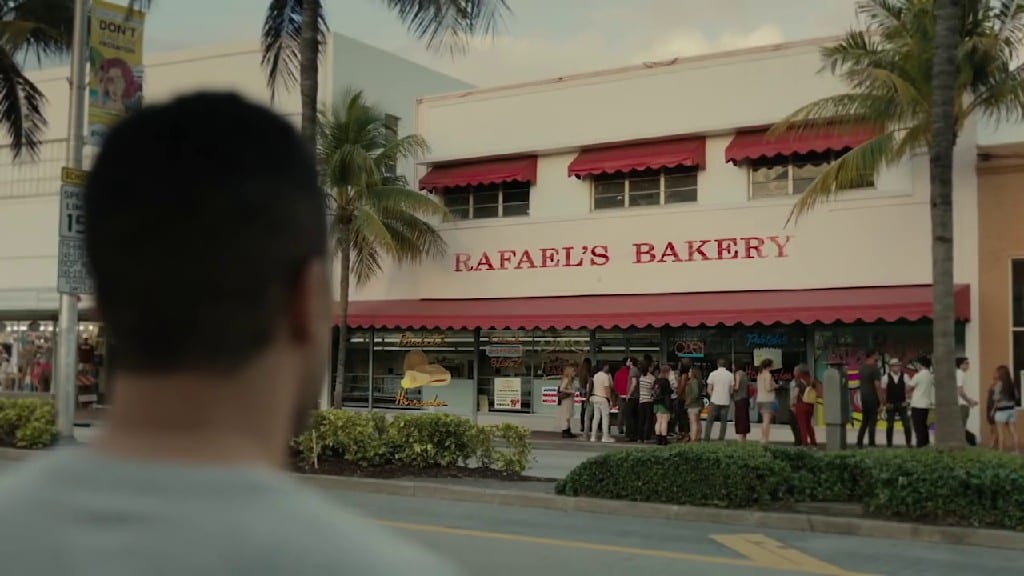 Still, there are a few expectations from the fans who watched the show. The Baker And The Beauty recently arrived on Netflix US on 13th April 2021. The fans went crazy and took to social media to share their happiness. Netflix as an OTT platform has revived a number of TV shows and turned them into an overnight success. Black Mirror, Arrested Development, Lucifer, and Money Heist are just a few names. Even these shows met with cancellation, but their streaming numbers were huge, and Netflix took it themselves to produce them.

Nathalie Kelley On The Baker And The Beauty Cancellation 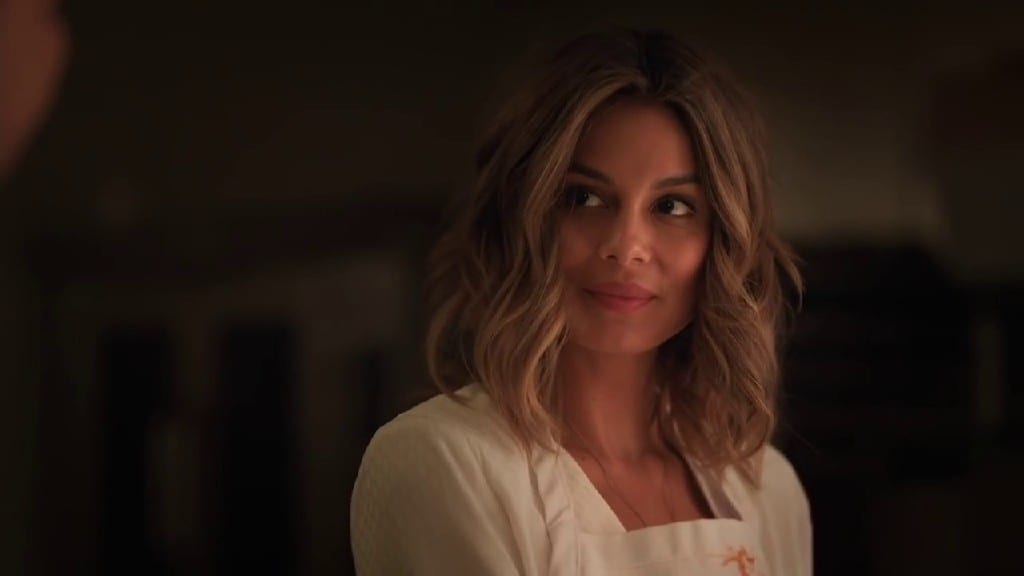 Nathalie Kelley quoted that she believes in the representation of black and brown people of color and how important it is for television shows. All these shows, in one way, determine how society sees us, leading to the support of other communities. She went on to bash, saying if we depict only narcos and maids constantly, we can’t expect to have votes and a leader deciding the fate of immigrants.