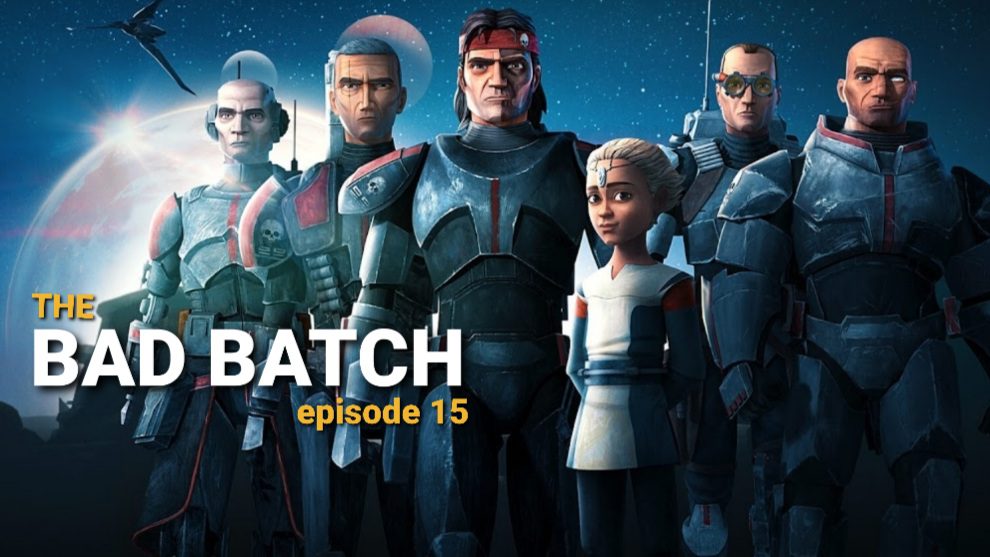 The Bad Batch episode 16 will be the culmination of the Star Wars animated series. The Bad Batch episode 15 marks the end of both season 1 and a Star Wars era. With the Empire moving the clones to an unknown place, the Kaminoan city is no longer of use for them. Rampart ordered the destruction of the city which will put an end to the Clone War relic. While the Destroyers are leveling down the floating city, will the batch succeed in getting out of the sinking city? Well, they will definitely do, but the real question is how?

The Bad Batch is currently trying to escape the attack from the Empire’s Destroyers. If the laboratory doesn’t make it they’d have to find another way out to the tube. Omega is the one to lead the way, she might know another way to go to the tube. The tube that led to the secret laboratory where Omega was created. And it might be their way out of the Tipoca city as well. However, the city is currently at the end of bombardment from the Destroyers.

Omega leads the batch to the Kaminoan facility.

Episode 15: finale 1, sees the batch heading off to Kamino to rescue Hunter, as Crosshair expected and planned. The batch flies to Kamino but Crosshair and Tech wonder as to how they’re going to get inside the heavily guarded Kaminoan facility. That’s where Omega enters the picture, who tells them she knows how to get to the facility. With the help of Omega, the batch finally enters the facility. Meanwhile, Hunter tries to talk Crosshair out of his plan to take them down. Hunter and the batch also discover that the cloning facility has been decommissioned. The reason for that is that the Empire has started replacing clone troopers with first-generation Stormtroopers.

Now that the Empire doesn’t have any use of the outdated facility, they don’t need it to exist anymore. Rampart isn’t too keen or trusting of Crosshair either. While the batch and Crosshair are inside the facility, Rampart orders an attack. Three Venator-class Star Destroyers rain fire on the deserted Kaminoan city. The Bad Batch episode 15 ends with the batch trying to make a run for it. Episode 15 ending sees the batch stunning Crosshair and carrying him off with themselves. However, as they run off to escape the facility, Rampart opens fire on the whole city.

What to Expect From The Bad Batch Finale?

The Bad Batch episode 16 will see the batch trying to make it out of Kamino. The Bad Batch episode 15 sees Omega at the center of the rescue. Since Omega knows all the whereabouts of the Kaminoan city, she covertly leads the batch inside. Omega even knows the secrets that the Empire doesn’t. She directs Tech to locate the floating landing platform and then lead the way to the submarine tube to the facility. However, the chances of the laboratory surviving the attack are slim. However, it still looks the most probable way out of the city for the Bad Batch. There are still a lot of hurdles for the batch to clear before they exit the planet. 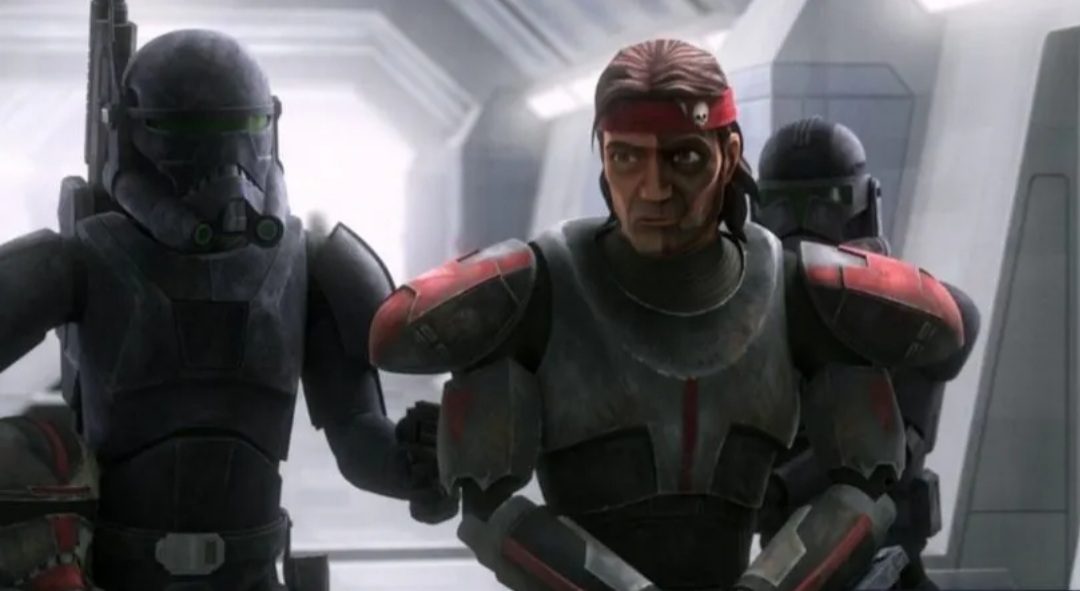 Crosshair asks Hunter to join him in episode 15.

But if they’re stranded, they might need a third party to help them get out. So who can be the rescuer this time? Well, Rex is out of the picture since the batch didn’t get a chance to alert him. Other options might be Fennec Shand or even Cad Bane. Fennec has been assigned the mission to keep Omega safe and she might arrive at the scene. Whoever it might be, it’ll be interesting to see how the Bad Batch makes it out of Kamino. We’ll have to wait for The Bad Batch episode 16 to find that out.

The Bad Batch episode 16 will release on August 13, 2021. It will conclude season 1 of this hugely impressive animated series. The Bad Batch episode 15: Return to Kamino marked the beginning of the end of season 1. The first part of the season 1 finale saw Clone Force 99 trying to escape the fire from the Empire’s Destroyers. We got to see Crosshair revealing to Hunter that he doesn’t want to kill the batch just yet. Instead, he proposed to Hunter and the batch to join him. He also reveals that he has not been acting under the command of the inhibitor chip.

You can stream The Bad Batch on Disney+ Hotstar.