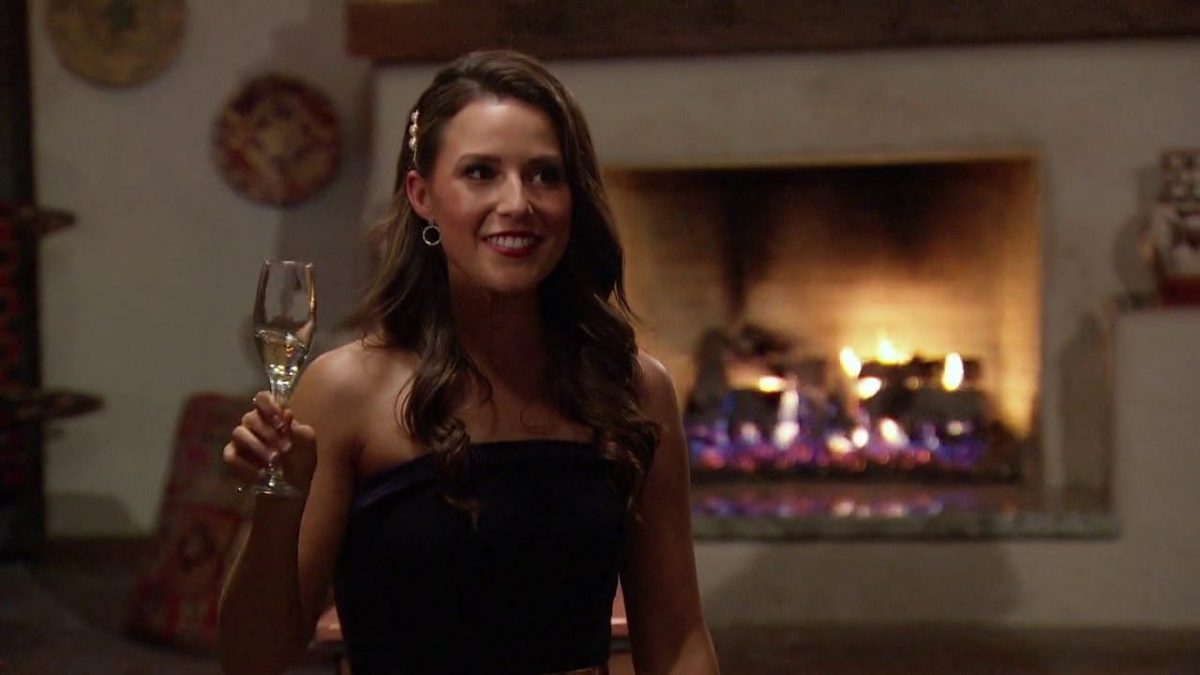 Want to know about The Bachelorette Season 17 Episode 8? Everything will be shared shortly. The Bachelorette is an American reality show that recently made a comeback for its season 17. This season has proved to be the most entertaining season till now because of all the drama that has taken place. The Bachelorette has caught a good pace and the competition for all the contenders has highly increased. Only, very few participants are present in the show and very soon, we will witness the winner of season 17.

The man who will finally win the heart of Katie Thurston along with the trophy of season 17 will be very soon in front of you. We know this show has reached a really high point and all the four remaining contestants are giving tough competition to each other. This has created even more confusion amongst the audience. It is really difficult even to guess that who is going to win this season. But there is nothing to worry about as everything will be in front of you very soon. Till then, just enjoy the show, and here are all the updates about the eighth episode. 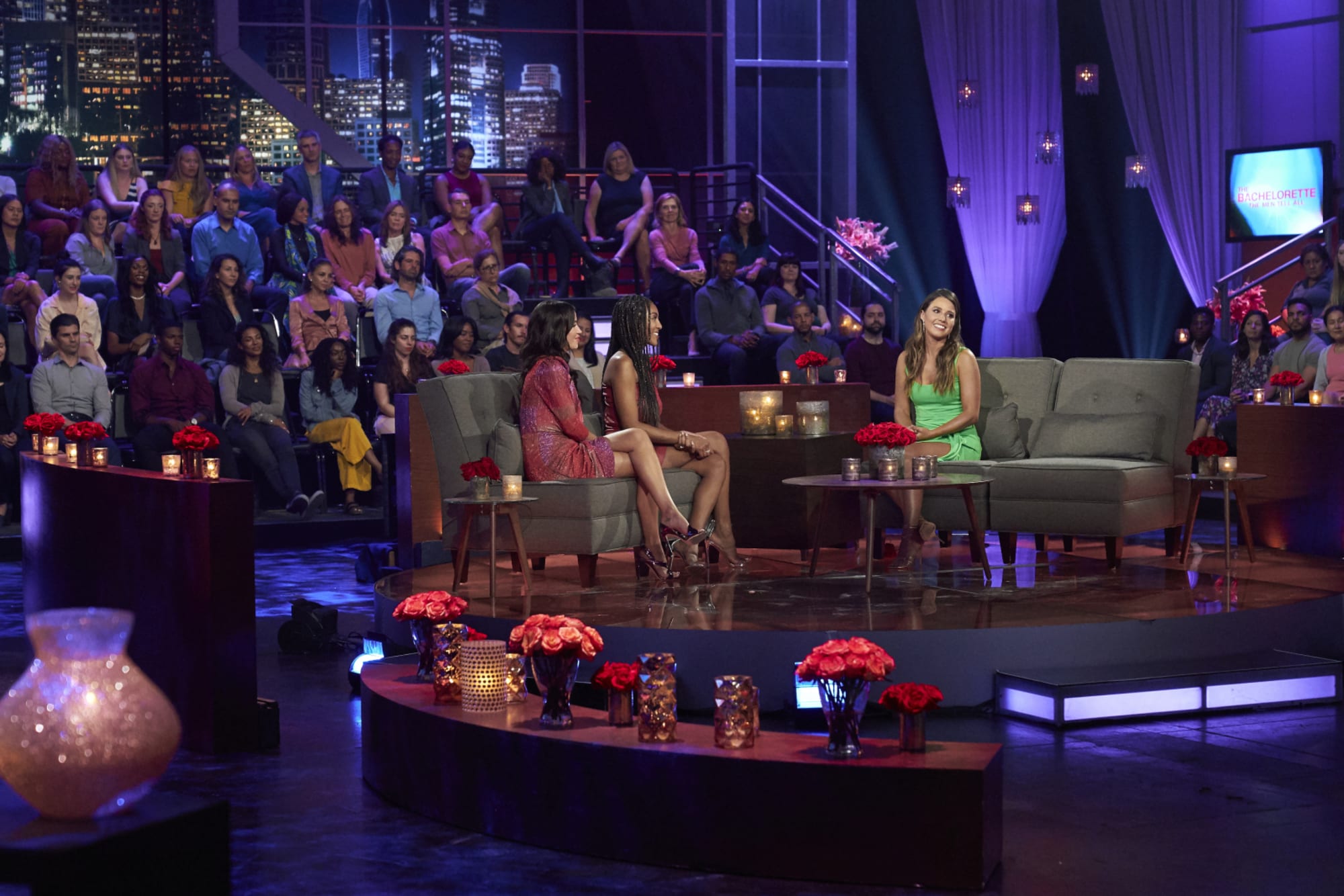 A Still From The Bachelorette Season 17

The Bachelorette Season 17 Episode 8 will release on July 26, 2021. This episode will release air on ABC network at 8 pm ET. We know millions of fans throughout the globe are highly excited about the release of this episode. This episode will be giving the names of the three finalists of season 17 who will come one more step closer to winning. But, we would like to hint to you that, the real game is now going to start. All four of them will put in all their efforts and mindset in order to win the show.

You are going to witness some real craziness and drama in the upcoming episodes. Each and every minute of this upcoming episode is going to be worth watching for you all. As usual, all those who are having an active cable connection can stream this episode on ABC Network. Others can enjoy it on the official site and app of ABC. This episode will also release on Hulu, so you can stream it there also if you are having a subscription for it. VUDU, Amazon Prime Video, and iTunes are some VOD services from where you can buy or rent this episode.

Now, coming to the most exciting update about this upcoming episode 8. We have got some really exciting spoilers that you should definitely have a look at. These spoilers will multiply your excitement for episode 8 that is going to be insane. In this episode, you will witness that the former suitors of Katie will finally speak out. Also, one of the men will have an emotional realization about his entire journey to find true love. All the men will reunite for the first time in the episode since New Mexico to discuss all the drama and to laugh at their own mistakes. 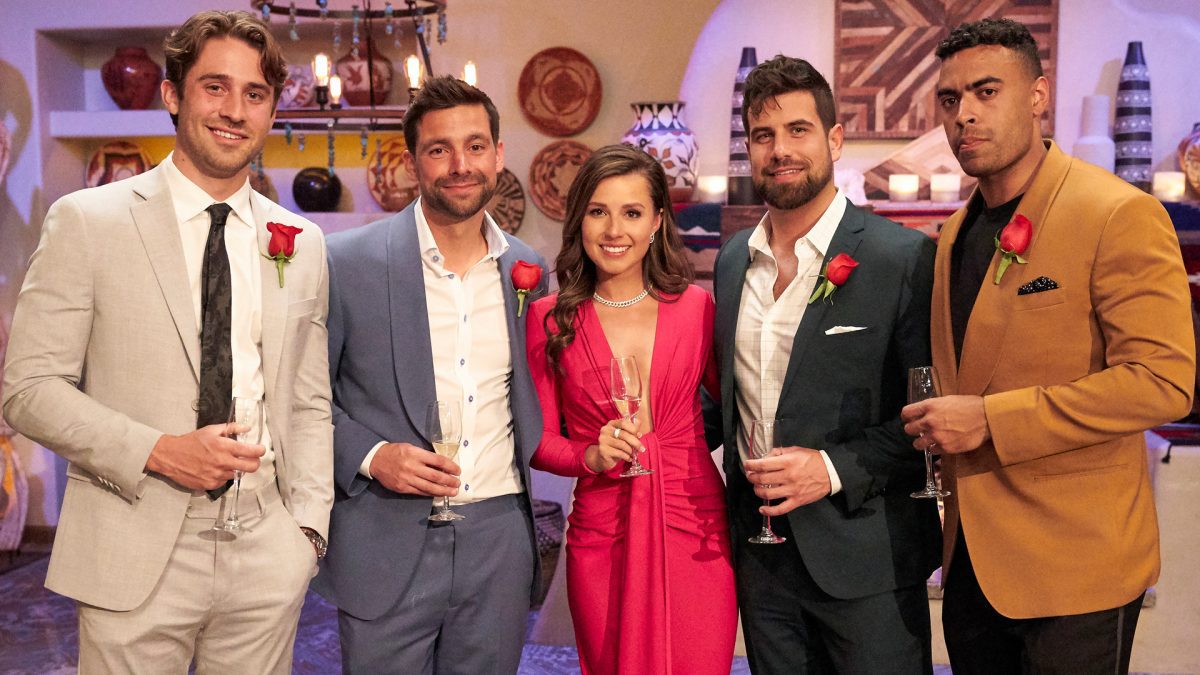 Contestants Of The Bachelorette Season 17 With Katie

This episode was released on July 19, 2021. It has become the highest-rated episode of this season because of all the insane drama that has taken place. But we are damn sure that the upcoming episodes will surely break this record. Andrew S, Mike, and Brendan got out of the race of winning this show. All three of them were doing really well and especially Mike, but this time the luck was not on their side. In this episode, four men joined Katie on an artistic exploration inspired by very famous New Mexico’s own Georgia O’Keefe.

Meanwhile, Katie faced the hardest rose ceremony of the entire season. She found herself in great distress of second-guessing her decision. Some people were criticizing the decision of Katie as they didn’t want their favorite participant to get eliminate from that show. But unfortunately, the same thing happened that no one was expecting. These were some of the major updates that, we have gathered about episode 8 of this season. To know more updates about this show, stay tuned to this site as we will be back very soon with more exciting details.