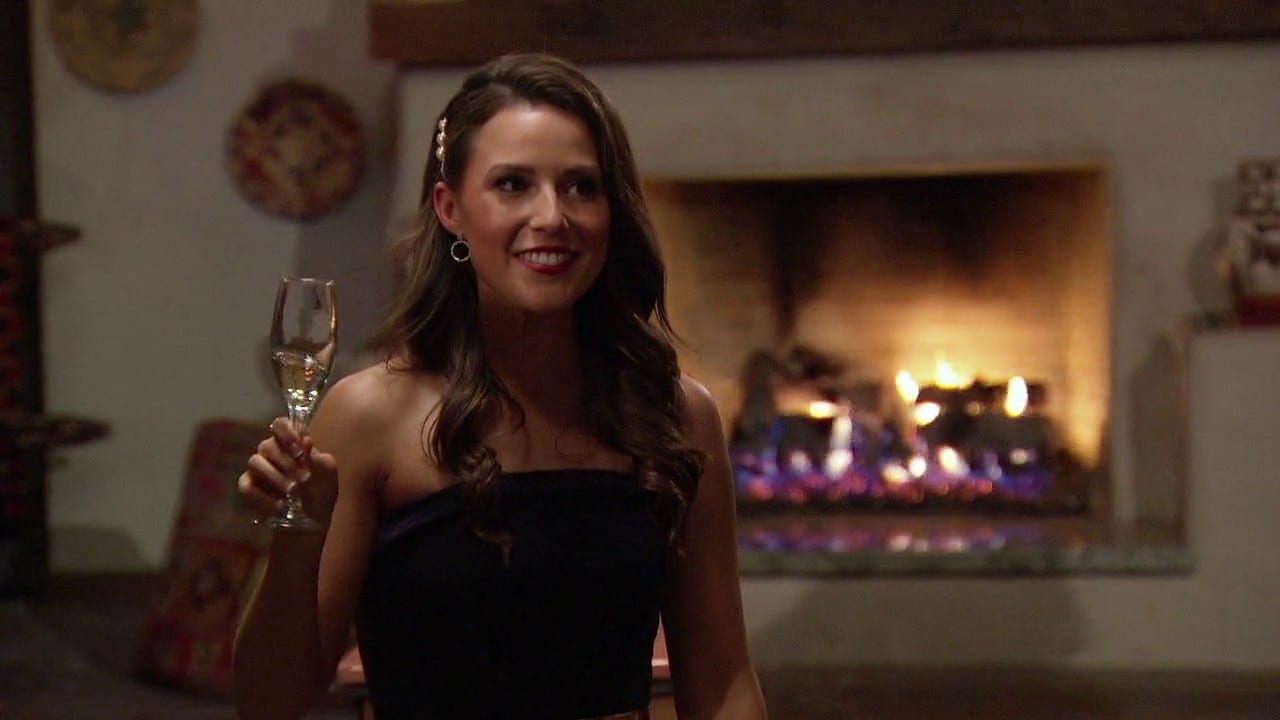 The Bachelorette Season 17 Episode 7 has paced up the game for the remaining guys. Connor B. and Hunter have found themselves out of the game. Thus leaving their hearts shattered. Well for Hunter, it was the guys who seem to make it happen. He had found himself in a difficult situation when everyone said he was calculated. Although he believed in himself strongly, so did Katie it seems like it never clicked for her. Thus he had to leave. But when it comes to Connor B., well that was quite emotional which says the final episodes arent going to be easy at all. Especially for Katie.

At the moment, only Blake is the potential one who has the upper hand in the game. Blake’s romantic traits have worked well for Katie who is quite impressed. Furthermore, he was there for her to make her smile when she was broken with Connor B. walking out. So with Blake a threat, it’s up to guys if they want Katie or not. Let’s not forget even Justin is there in the game who has recently had a great time with Katie. The previous episode defined the emotional weightage the next episodes may have, so let’s break it down before moving to The Bachelorette Season 17 Episode 7

Previously on The Bachelorette, Katie is just off a beautiful time she was spending with Blake. She sees potential in him, and it’s not like the other guys don’t have a chance. So to make it more difficult, she calls it off for guys to self-care. She discusses this with Tayshia and Kaithlyn. Much like Blake’s last episode, this time Justin is taking Katie out, and they are up for a mock wedding shoot. Justin always had a hard time opening up, and Katie believes this experience he will learn to. So did Justin, who wrote beautiful vows during the shoot ending up kissing her and taking her to dinner, where they discussed some emotional topics. 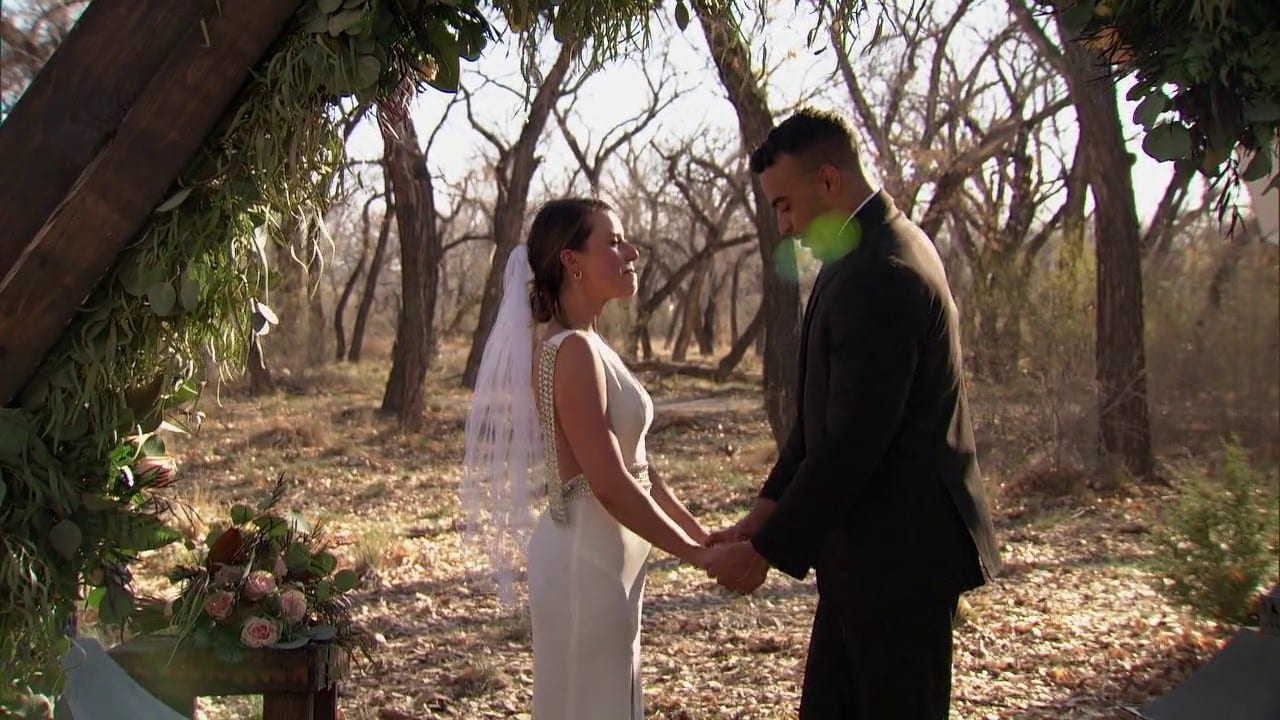 From The Bachelorette Season 17 Episode 6 Featuring Katie and Justin

Meanwhile, on the other side, Connor B. is excited about his date with Katie. A group date and a debate game come in. The guys have to tell why they need to end up winning Katie. Also, Drag queens Monet X Change and Shea Coulee are here to help Katie today. The game goes great, but Hunter has found himself fighting to prove he wants to stay in-game. Moving on, one-on-one dates also see guys telling Katie that Hunter can be calculated. This leads him to confront the guys. Katie is upset, and she informs the guys she is leaving without handling the roses this time. 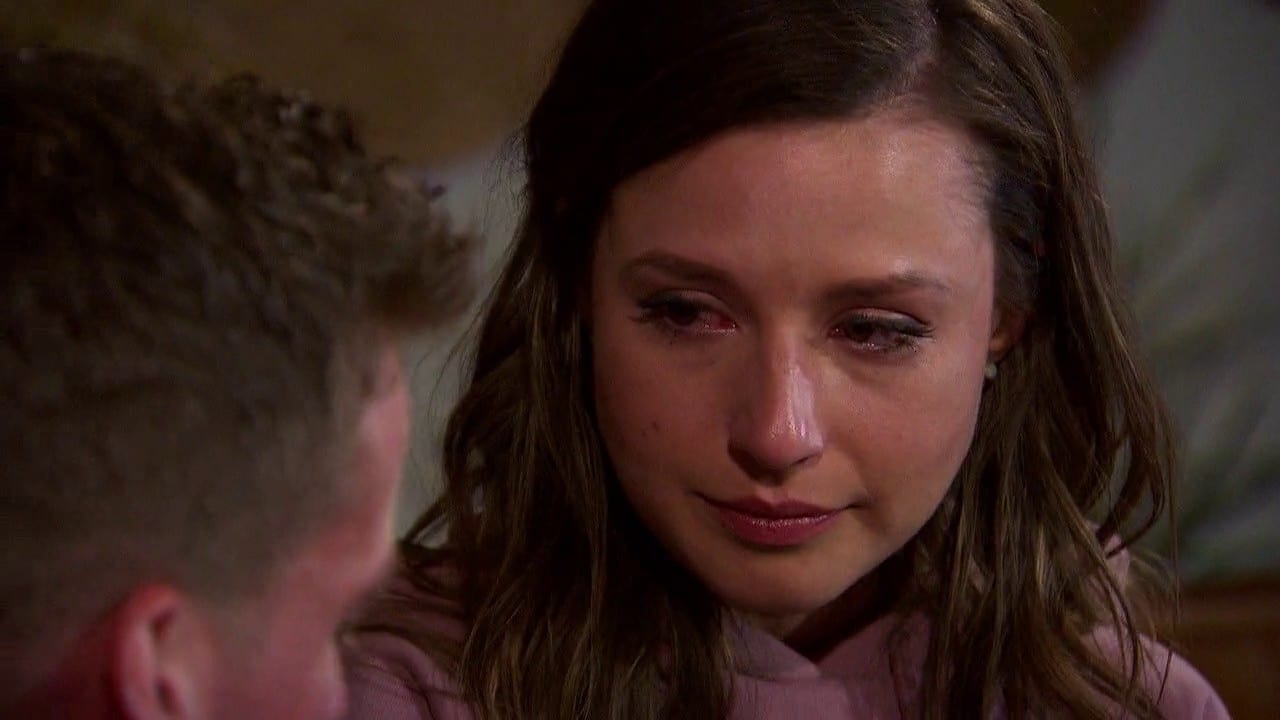 Connor B has a make-it or break-it date with Katie the next day. But it is a double date with Kaitlyn and Jason. The dinner, though ends with seeing Katie in causal attire and crying who doesn’t want to bid adieu to Connor, but she feels something is missing between them. This leads Connor to bid adieu in tears, and Katie had a hard time doing so. Connor’s goodbye worries many, and Blake takes the charge with a boom box under the window of Katie and goes up to comfort her. Despite Hunter talking himself out, the rose goes to Blake, Andrew, Greg, Michael A., Mike P, and Brendan to close the episode.

The Bachelorette Season 17 Episode 7 now has two men out of the race. This means the end is near, and everyone has to step up their game if they see Katie as their love of life. Blake is probably the only one at the moment who has huge chances. But the previous episode closed in with a huge breakdown between them. Plus, is Blake really walking out? Apart from him. the other boys are making great moves as well, which only makes it difficult for Katie. Especially Andrew is upping the game. So who knows when the other boys may turn the game around. It’s just a matter of moments, and if Blake keeps the flow going, Katie just steps away from being the love of his life.

Also Read: Who Is Gzi Wisdom Dating In 2021? The Famous Model’s Love Life