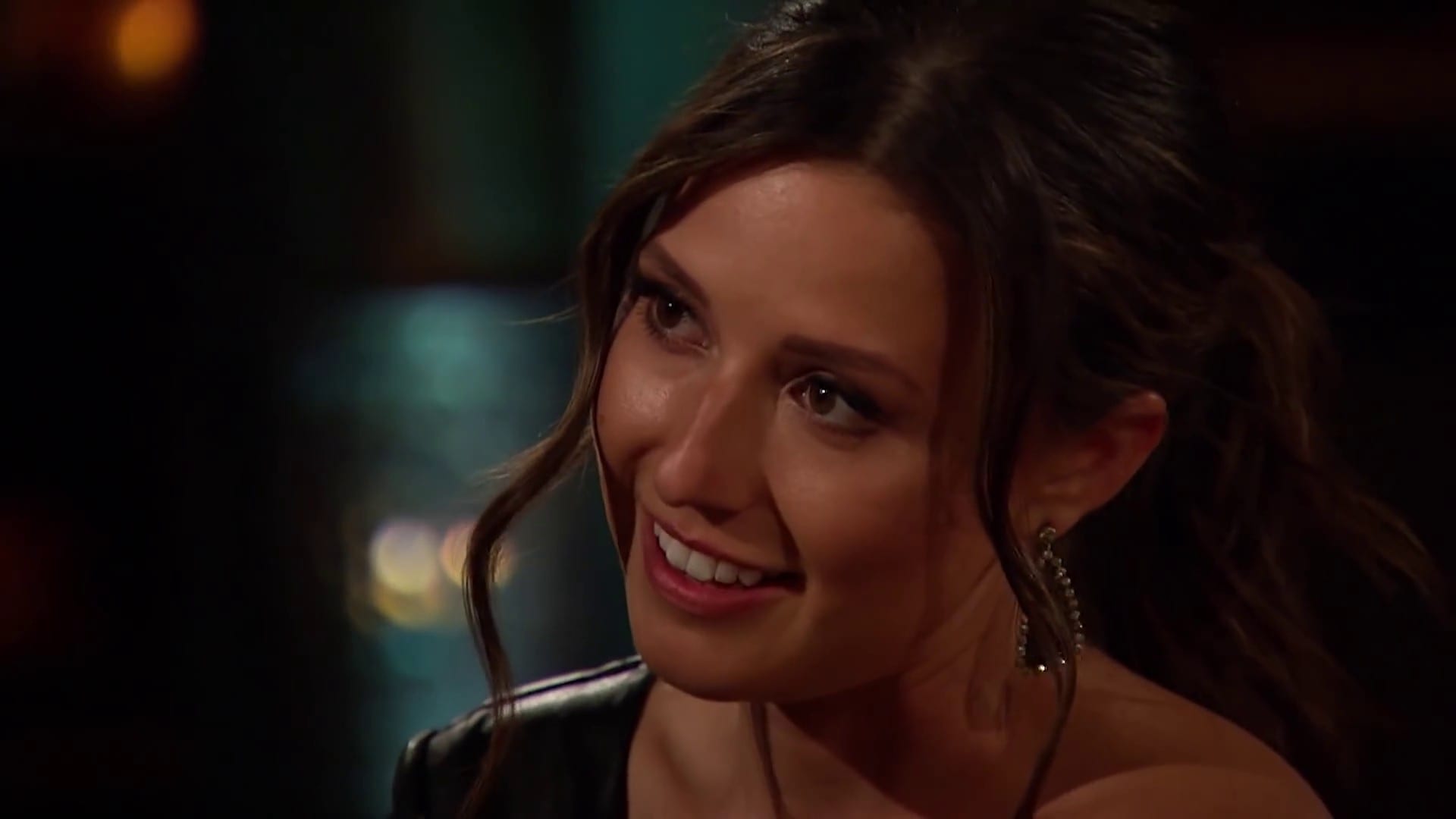 From The Bachelorette S17E05 Featuring Katie

The Bachelorette Season 17 Episode 6 will see Katie taking some time off from the show. She is kind of sick from the drama the current male contestants have around. Even when she follows her heart, there are some hearts that tend to break. For example, Greg is looking on for a lot of competition in the show recently. Not everything seems to be going right, especially with Katie’s date with Blake. Then her choosing Hunter for the group rose. The one thing which not only bugged him but the entire group of men who are looking forward to Katie’s heart.

So before we move on to take a look at The Bachelorette Season 17 Episode 6 and learn what we can expect from it. We have to break down the previous episode, which had its own ups and downs that may affect the coming episode. For example, there was a great emotional connection formed between Katie and Blake when he received a chance to take her out on a date. It ended taking the conversation to dark places, but the understanding level skyrocketed. So what went down? Let’s find out.

Recap For The Bachelorette Season 17 Episode 5

Previously on The Bachelorette Season 17, Tre was celebrating the exit of Thomas while Blake was celebrating Katie’s unexpected invitation to move in. Something he thinks won’t fit right with the other boys. Apart from that, Katie wants Nick to join the show, which is another bomb. The boys were indeed not happy, but Tayshia assures them that it’s Katie’s journey and she should try every person possible who could make her happy just like the rest of them.

Blake definitely gets the date card, and of course, boys aren’t happy. But Katie herself pays a visit to them and tells them that all she is doing is following her heart. She feels there is a chemistry that could work. While the other boys are down silent, Blake hopes this date will allow him to leave with the vibe and connection he looks from Katie. So moving on, a date goes on with Blake facing his fear of riding the horse, and then they connect with each other on traveling topics. In the end, they were kissing. On the other side, Greg is the most worried one as he feels Blake is a great guy with energy who could actually end up impressing Katie. He just hopes there is something that would tweak that away.

While Blake enjoys his date, new date cards come in with hopes for the guys. The names are Greg, Quartney, Aaron, Mike P., Michael A., Andrew M., Josh, Justin, Brandan, James, Connor B., Tre, and Hunter. The love now becomes a battle. Meanwhile, Blake and Katie touch Katie’s dark past, and the understanding level brings them more closer.

Next, we have the game for today in the form of Bachelorette Bash Ball Battle. The winning team was getting a chance to hang out with Katie later on. The game ends with the black team taking the victory. Katie spends time with Michael first while Hunter is having a hard time with the other guys. But one thing that goes great for him is Katie giving him the group rose. The dates end with Andrew and Aaron being the last ones making a connection. Coming to elimination, there is a tiff of time between James and Hunter. Lastly, Katie ends up giving roses to  Greg, Aaron, Michael A., Connor, James, Justin, Mike P., Brandon, and Tre.

The official synopsis for The Bachelorette Season 17 Episode 6 says that we will be seeing Blake and Greg trying their best for each other. Greg has been having a lot of insecurities as he sees the bar of competition rising. For example, he even decided to interrupt Hunter’s private meet with Katie in the previous episode. Where it may go, we don’t know. It is also teased that sick of the drama from the men, Katie might be seen taking flight away from the location to spend some Me time for her. How would it go down? We would have to see the upcoming sixth episode of The Bachelorette Season 17.

John Mulaney and Olivia Munn Dating? The Start of a New Love Story

Devin Booker Net Worth: How Rich is The Young NBA Star?