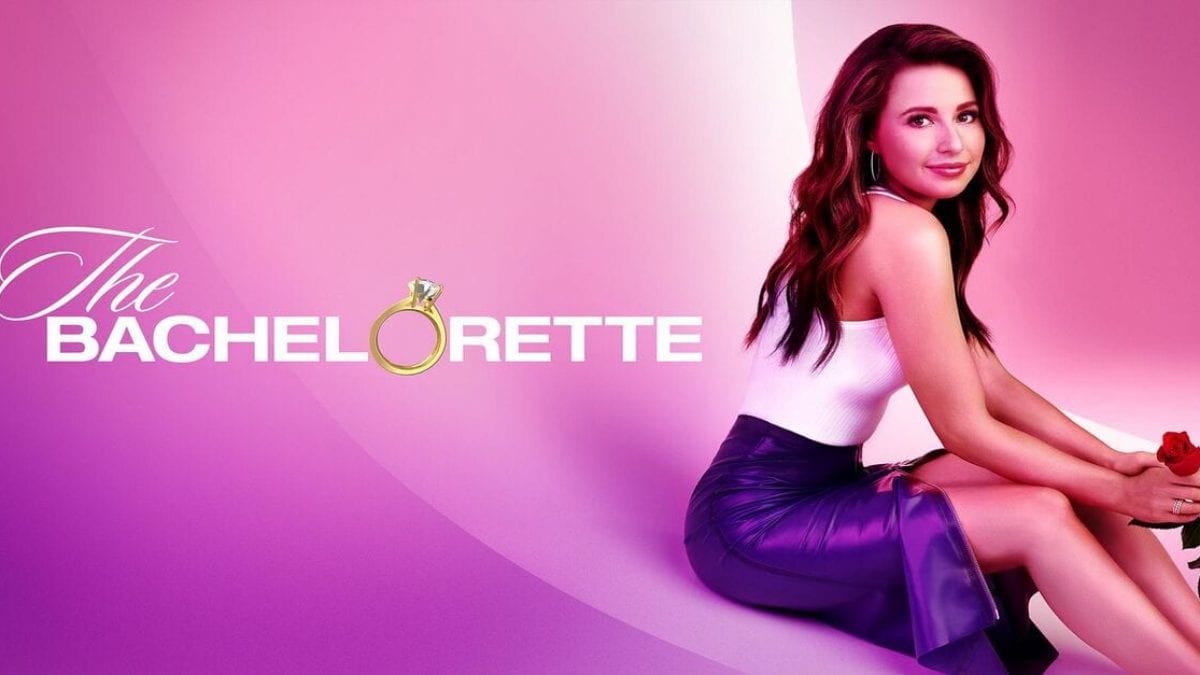 The Bachelorette is an American reality dating game show that debuted on ABC Network in 2003. The very first season of this show become such a big hit that everyone became surprised as no one ever imagined such an amazing response on a dating game show. From the first season only, luck was on the side of this show, and it kept growing more higher. In the last two decades, it has touched such great heights that no other dating game show can even come close to it. It has gathered an extremely huge fan following globally.

The show recently marked its return with season 7 that has premiered just a few weeks back. This new season is also going on really great and as usual, is getting a tremendous response from the audience. For season 17, the duties of hosting and presenting the show are given to Tayshia Adams and Kaitlyn Bristowe. They both are also acting as the personal adviser to the new bachelorette Katie Thurston. As of now, this season has got 3 amazing episodes, and now it’s time for episode 4 of this season. Hence, we have got all the latest updates that you might be searching for. 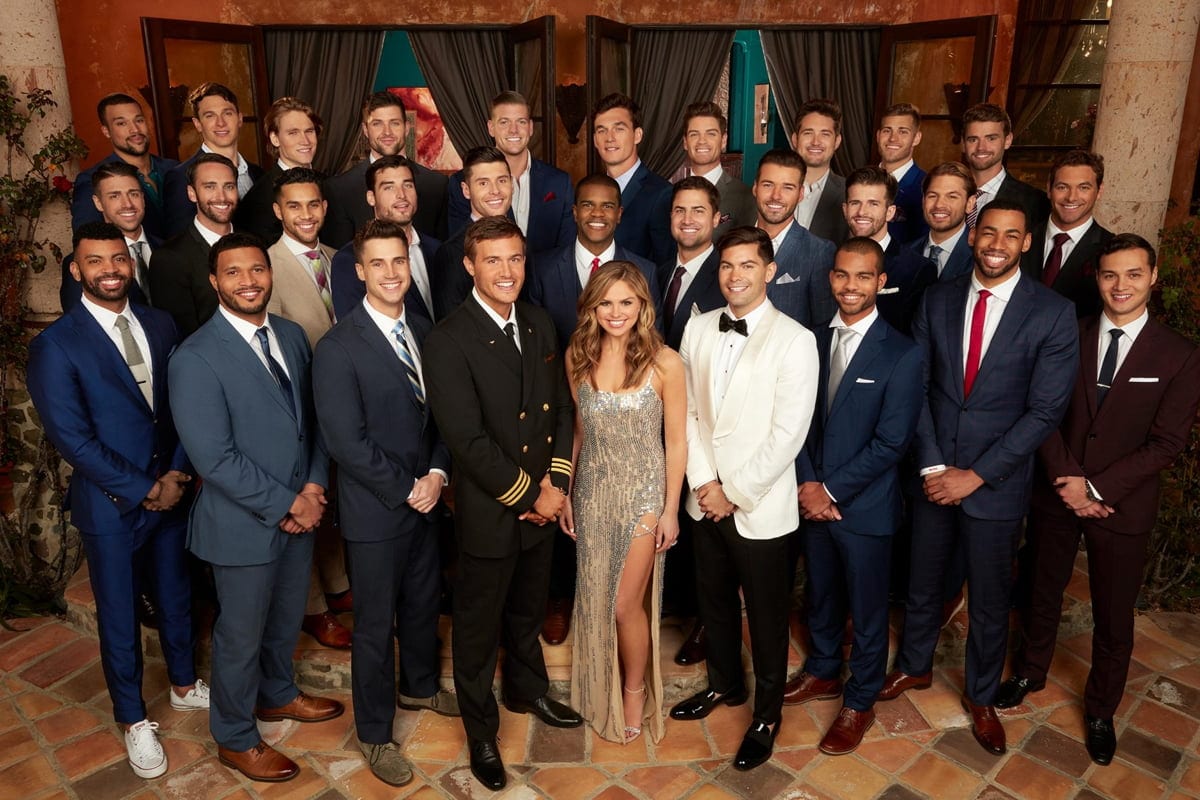 All The Participants Of The Bachelorette Season 17

The Bachelorette Season 17 Episode 4 is all set to release on 28 June 2021 and is titled “Week 4”. A you all know, all the episode of this reality show is titled on the basis of the week. This is done as whatever has happened in the particular week amongst the participants is reflected in that episode. Like the previous three episodes that have been released till now, even episode 4 is going to be really entertaining. Moreover, the way that season 17 is going on, very soon it can easily top the TRP Charts.

Garrett, John, Karl, Kyle, Austin, Brandon, Gabriel, Jeff, Landon, Marcus, Marty, and Cody are the twelve participants who have already got eliminated from this show. In the new episode, a few more will get eliminate now. This episode will release on ABC Network for all the viewers who are having cable connections at their houses. Those who are not having a cable connection can stream this episode on the official site of ABC Network. Amazon Prime Video and iTunes are the other two options from where you can buy or rent this episode.

We have even got some exciting spoilers that you all should have a look at.  In this episode, you will witness that a group date of “Truth or Dare” will take place, which will be extremely fun. But this game will not remain fun for very long as the night will take some serious turns. All the men will ponder telling Katie a secret that they all have uncovered. Meanwhile, Tayshia will surprise Katie with a revelation about someone from her past. These are some of the exciting events that will be taking place in the fourth episode. 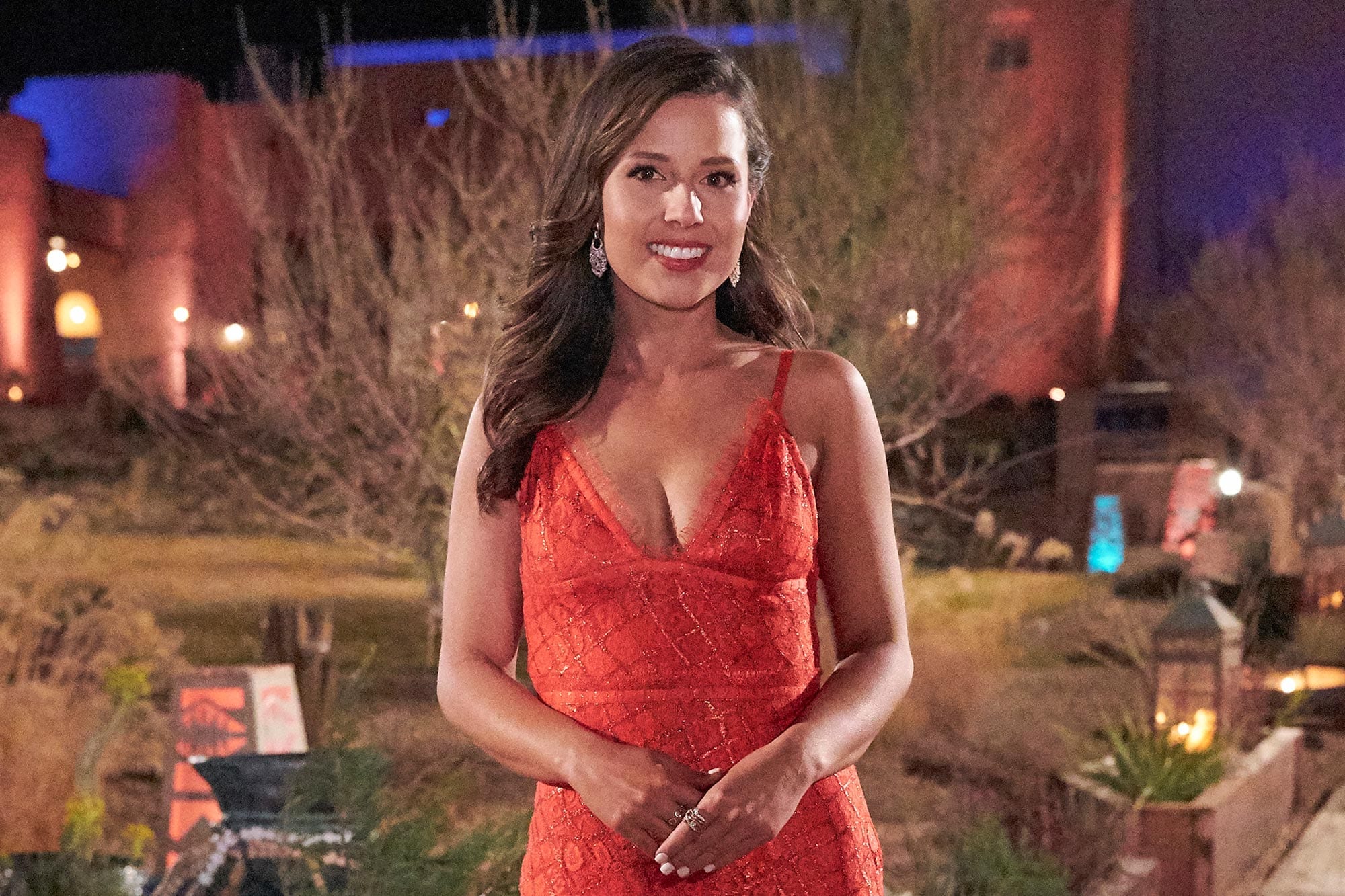 This episode was titled “Week 3” and it was released on June 21, 2021. This episode proved to be more stunning than it sounded in the spoilers that were shared with all the fans of this show. In this episode, former Bachelor Nick Viall helped all the men share some of their personal stories with everyone. But with time, some serious drama started boiling in the house. It was really entertaining watching all the participants giving their best in order to impress the very beautiful bachelorette Katie Thurston.

They all set the stage as well as the complete villa on fire, providing immense entertainment to all the viewers. Just three episodes have been released till now in season 17, and it has started showing all the craziness this season is having. With every new episode, it is getting more and more viewers to go crazy for this show. As of now, we have shared a maximum of the details that we have gathered about episode 4 of this season. We will keep coming back with more exciting updates about season 17 of this dating game show. So, if you are a die-hard fan of this show, who do not want to miss any major updates about this show, then stay tuned and connected to Otakukart.