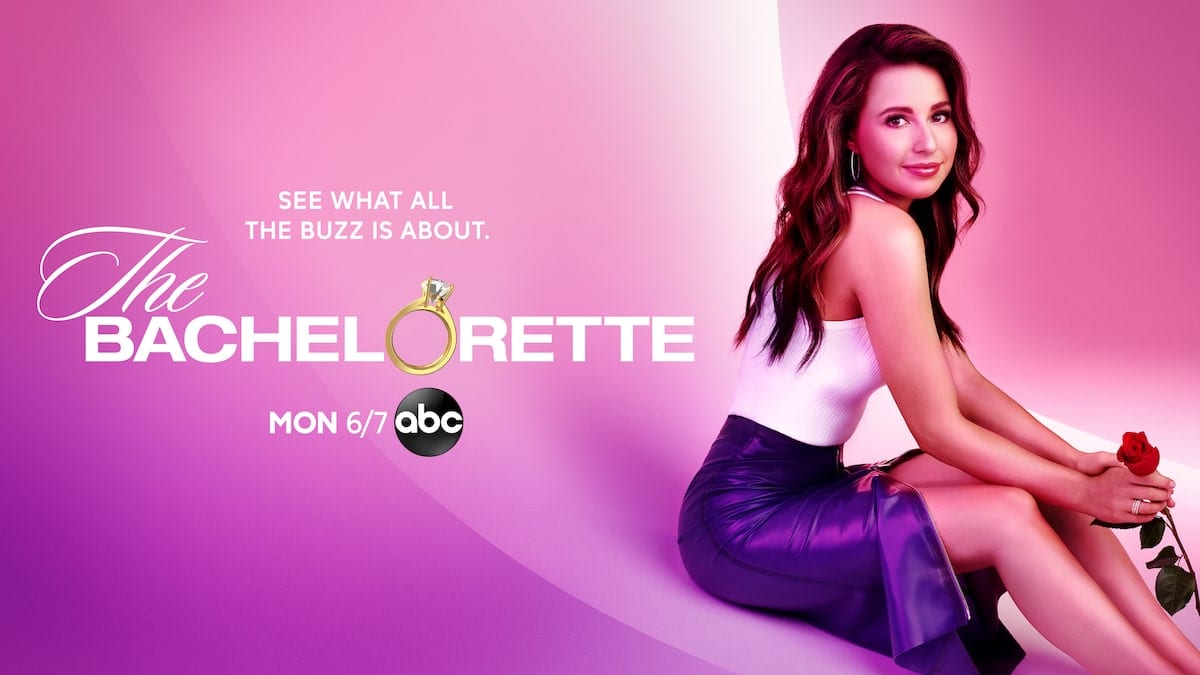 ABC Network started a dating game show, “The Bachelorette” that was released for its first season in 2003. No one was ever expecting that, this dating game show is going to be such a big blockbuster. From then only, there is no looking back for this, and it keeps coming back with new seasons every year. In the last two decades, it has entertaining not millions but billions of viewers throughout the globe. This show is having such a huge fan following that it is even increasing more rapidly with every new season.

Chris Harrison was the presenter and host of this show till season 16, but from season 17, the duties are passed on to Tayshia Adams and Kaitlyn Bristowe. They are now the host and present of this show who also acts personal adviser to the new bachelorette Katie Thurston. They both delivering their performance more amazingly than was expected. It has always remained at the top of the TRP Charts, and its competitors have never even come close to it in terms of viewership. Right now, season 17 of this show is going on, and it has got 2 amazing episodes released. Now it’s time for episode 3 of this series, and here are all the major details about it that you should know. 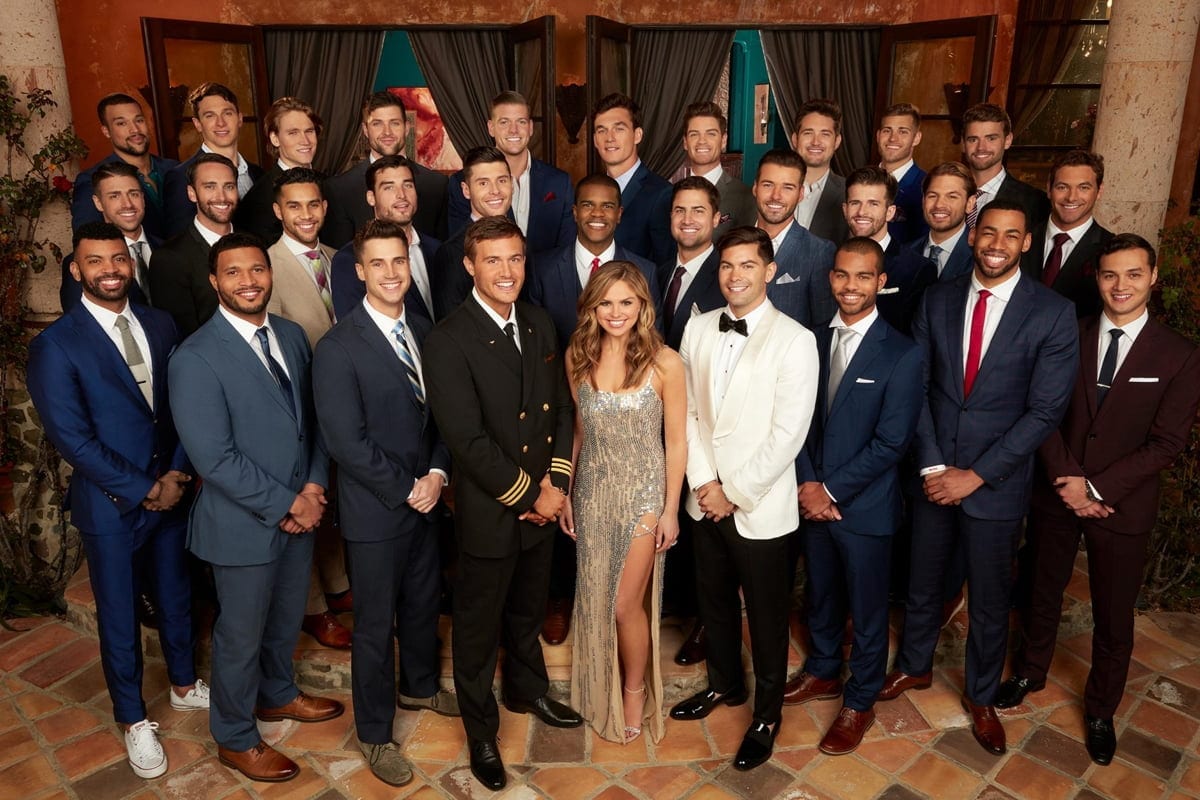 The Bachelorette Season 17 Episode 3 is all set to release on June 21, 2021, and is titled “Week”. This episode is going to be even more exciting and entertaining than the previous ones. Hence, there is no doubt in the fact that this season is getting better with every new episode. The fans are just going crazy for this new season as all the bachelors that have cam this year are really dashing. They all are setting the stage completely on fire in order to impress the very beautiful bachelorette Katie Thurston.

Austin, Brandon, Gabriel, Jeff, Landon, Marcus, and Marty are the seven bachelors who have already got eliminated from this season. Like this, one bachelor will keep getting unlucky in every episode and will get eliminate. We will keep sharing all the major details and all the latest updates taking place in this season here only. This episode will air on ABC Network for cable cord users. It will also premiere on the official site of ABC, so you can enjoy it there also. Moreover, you can even buy or rent this episode from Amazon Prime Video and iTunes. 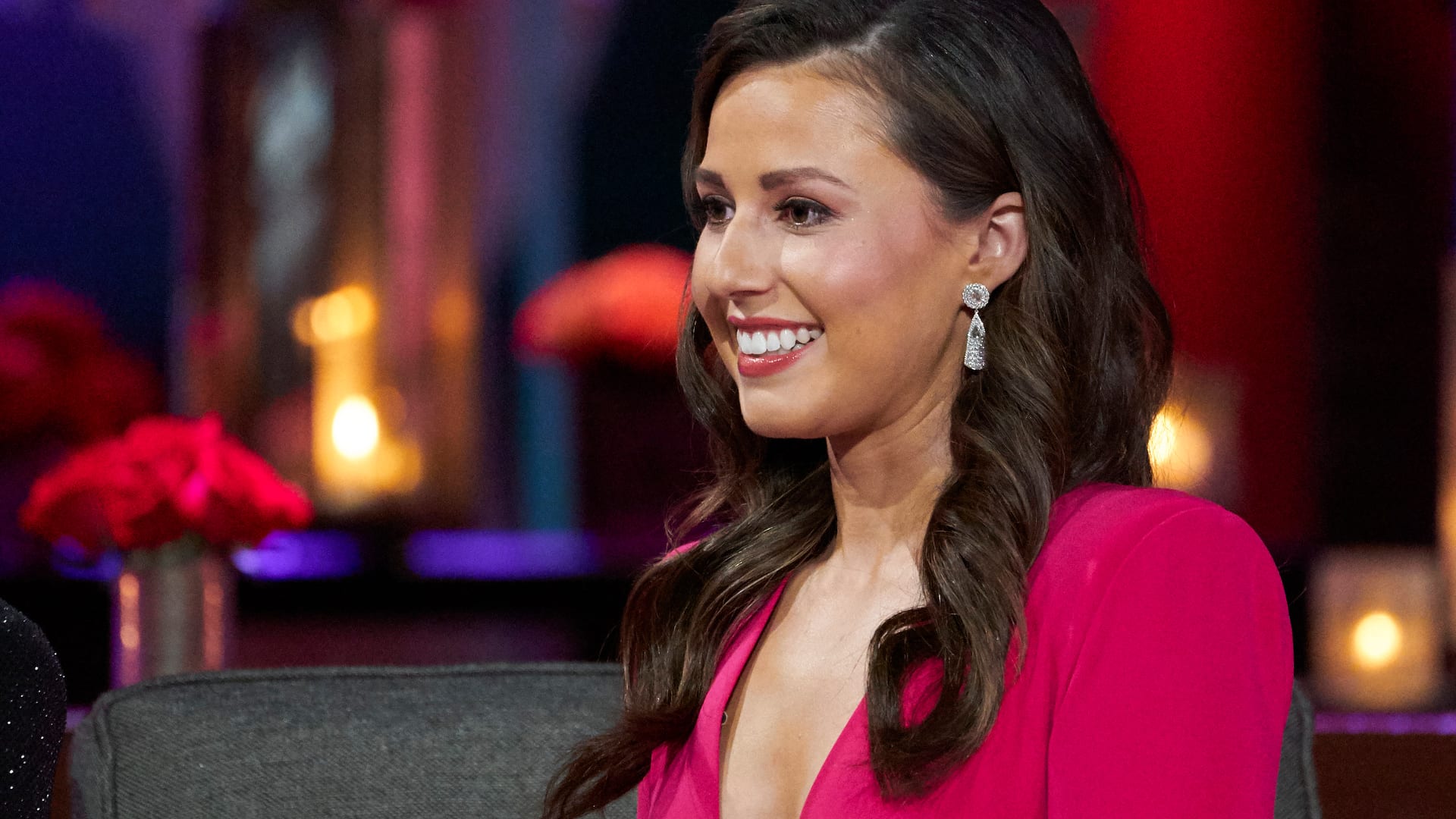 In the first episode, twenty-nine handsome men and one mystery box receive a chance to get lucky in love with the new, very beautiful bachelorette Katie Thurston. Kaitlyn Bristowe and Tayshia Adams offer their advice on every point of view. Katies selected 23 lucky bachelors to continue the show, and 6 unlucky bachelors have to leave and get back to their home. It was looking like a tough situation for Katie to eliminate 6 bachelors from the show. As everyone was really stunning and one better than the other.

In the second episode, the suitors received an alarming wake-up call at the start. One lucky bachelor got a chance to go on a charmingly special camping date with Katie. Meanwhile, Katie was forced to who is in the show truly for the right reasons. Within the two episodes, this show has clearly shown its true colors that how amazing this entire season is going to be. Moreover, all the 23 bachelors are setting the stage completely on fire to impress Katie.

As of now, we have shared all the major details about episode 3 of this season. We will keep coming back with more updates like these, so stay tuned to our site. 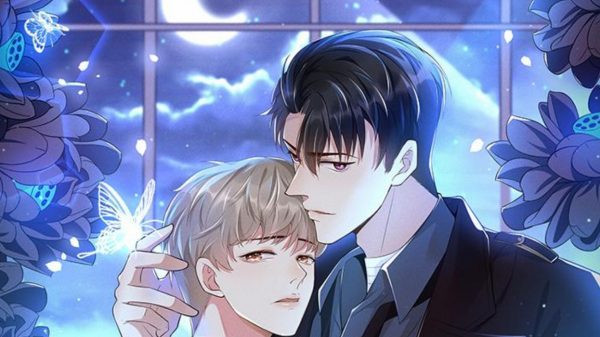