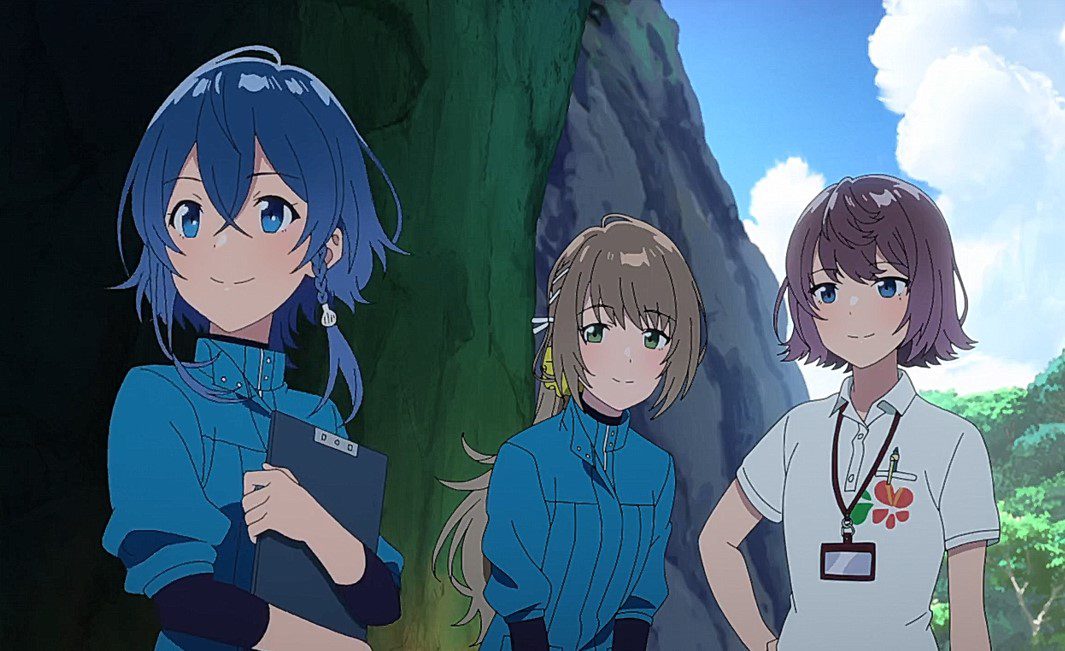 The Aquatope on White Sand Episode 7 will release soon; for now, let’s look at the latest updates and the other developments of this anime. Fuuka’s mother arrived at the aquarium and wanted to return with Fuuka home. Kukuru, Kai, and Fuuka devise escape plans, and Fuuka runs away before her mother takes her away. But she later realizes that she is fooling herself and returns to Kukuru’s home. Fuuka convinces her mother to let her stay and continue working at the aquarium. Her mother agrees.

Kukuru spent the night working at the aquarium, and the crew arives to help her in the morning. Kai notices that Kukuru has not gone home, and Kuuya comments that Kukuru is an all-night aquarium. Fuuka wonders if Kuuya is helping, and Kuuya replies that he is not doing overnight duties. They talked about selling sweet stuff and ice cream during the festival since it will hot summer. Kukuru agrees that she will sell those stuff, and if the guest likes it, it might help draw more traffic. She suggests Operation Summer Break. Later in the evening, the two met with Udon, and Kukuru requested for a lifetime.

Udon realizes that Kukuru has so many requests for a lifetime every week. Kukuru begs her, and she explains her issue. Udon decided to help them with cold sweets for summer. Kukuru said that she wants to see if they can win them over with original sweets. They hope that Udon can come up with something delicious. Udon told them to leave everything in the hands of five-star chef Teruya Tsukimi. She promised them she would show them the recipe that her mother taught her. Fuuka and Kukuru realize that there are people who don’t like sweet stuff.

Previously on The Aquatope on White Sand Episode 6

Udon began selecting stuff she could make for the guest and decided to make cakes, muffins, sweets, pudding, sherbets, original, cold sweet, and yogurt. The next day, Kai cleans the penguins’ area and realizes they have made a mess and are making him sweat. But they keep on messing when he has finished cleaning. Kukuru arrives, thank him for cleaning, and asks him to clean the protein skimmer once he finishes. Kukuru told him that she would talk with Udon, and Kai wonders if Udon has agreed. 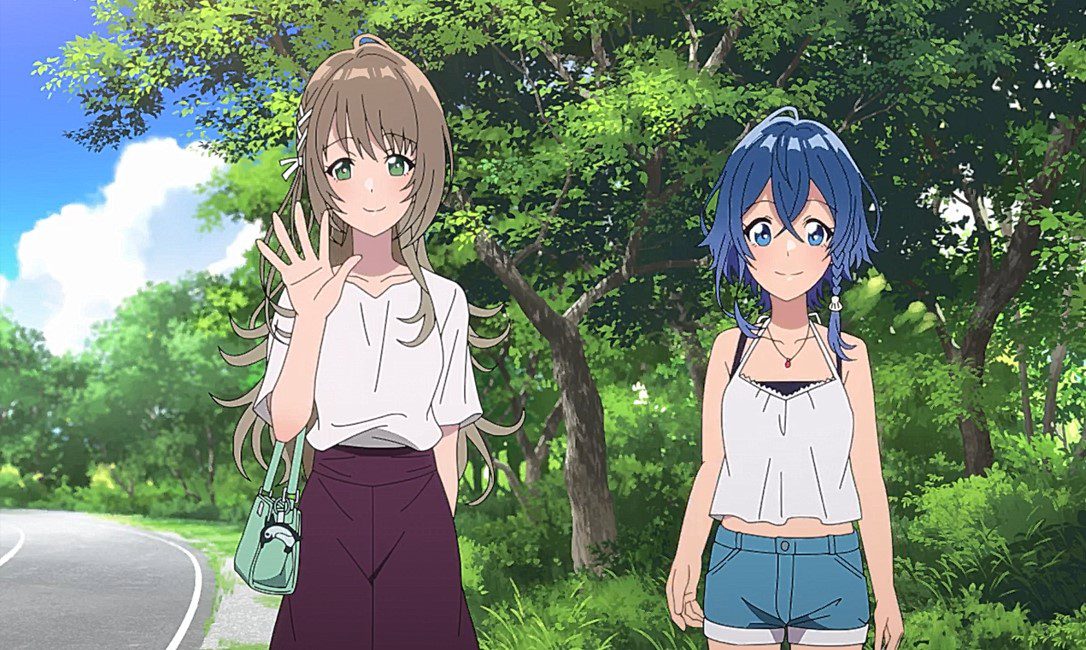 She replies that Udon agrees and promised them that she would come up with various sweet stuff. Udon arrives, and they both head to the meeting room. Udon told Fuuka and Kukuru that they are doing this first sweets meeting, and she has proposal A through G. Fuuka chose A, and Udon explains the products that A has to offer. Proposal A is an Okinawa Special Parfait. She shows them the picture of that treat, and they liked it.

Udon comments that they make a cafe space in front of the tanks and set up a rattan table and sofa, and have a taste of an out-of-the-ordinary overseas resort. The trio is glad that what they are making will be popular and more guests will experience new kinds of stuff. Kukuru said they have five thousand yen on their budget, and Udon said it is not enough. In the evening they put the prices of the stuff that they have to buy. The workers worked hard preparing for the summer event, and Kuuya realized they had never worked so hard. The next day the festival begins, and it draws a lot of attention.

Where To Watch The Aquatope on White Sand Episode 7?