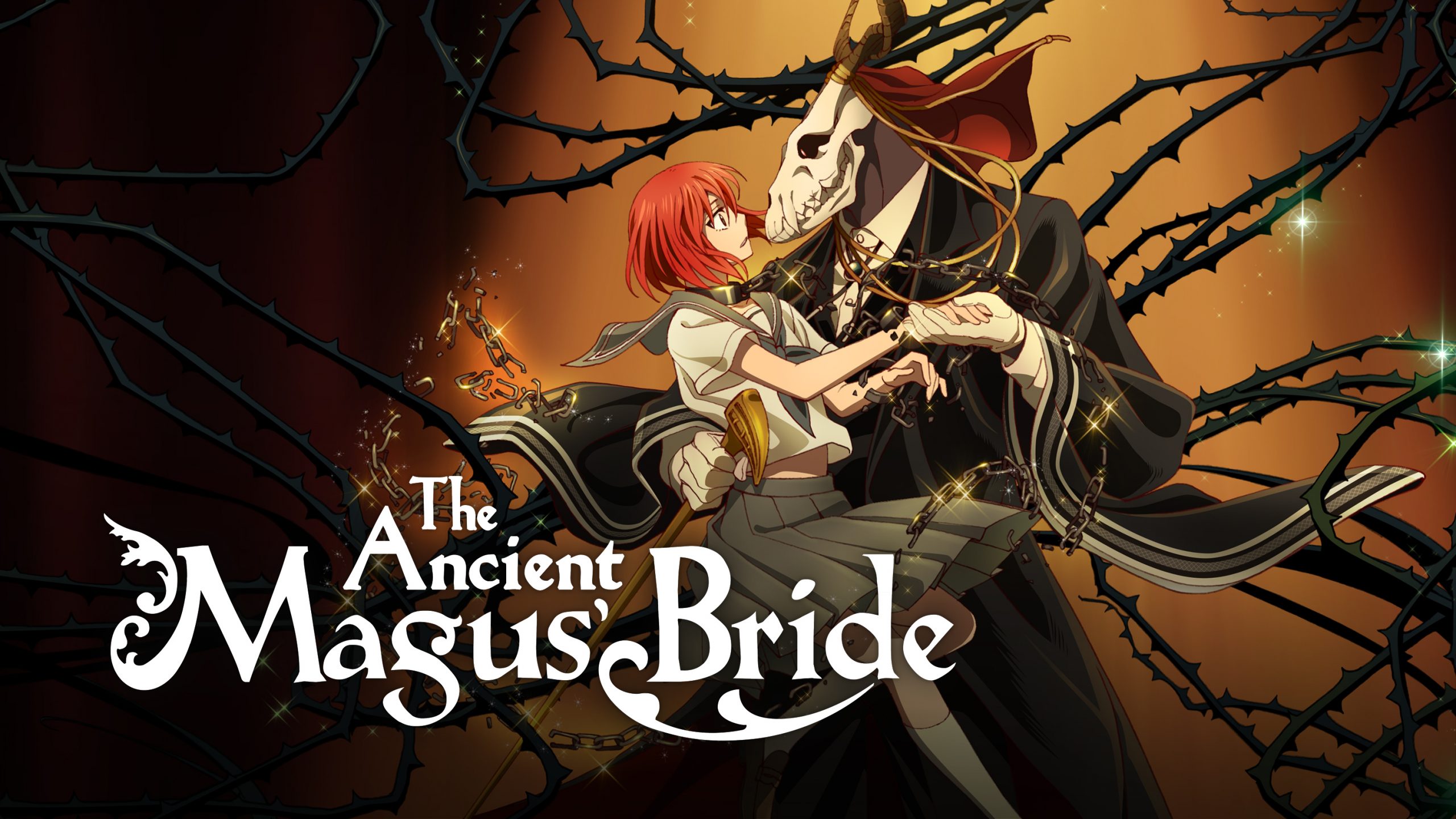 It’s time for us to look at the ancient magus bride season 2 release date. For those who don’t know, The Ancient Magus’ Bride is a Japanese anime series based on the manga series written and illustrated by Kore Yamazaki. This series is a three-part prequel anime OVA that was produced by Wit Studio and was aired from October 2017 to March 2018. Ther is also an original three-part OVA series by Studio Kafka, and in this article, we are going to look at the release date for that. For the convenience of understanding in a better way, it is called the ancient magus bride season 2. Since Season 1 is the previously release prequel, and Season 2 will be this upcoming OVA series.

To date, a total of 9 tankōbon volumes of manga version is published. The manga is also available to read in English, thanks to the authorisation by Seven Seas Entertainment. The plot follows orphaned Japanese high school student Chise Hatori who have been excluded by society, both her relatives and partially by society. She finally decides to sell herself at an auction so that somebody can take her in and have a new place to call home. She went to an auction in London and was sold for five million pounds to Elias Ainsworth. Elias is a seven-foot-tall humanoid with an animal skull. The series explores a romantic slice-of-life storyline in a surreal and supernatural light.

The first season of The Ancient Magus’ Bride was premiered from October 8th, 2017 to March 25, 2018. There was also a spin off called The Ancient Magus’ Bride: Those Awaiting a Star was premiered on September 10, 2016. But we are here to know about the ancient magus bride season 2 release date. Well, we are happy to report to you that the ancient magus bride season 2 release date is set for September 2021. However, we don’t have any information about a specific date.

Now that we know about the ancient magus bride season 2 release date, let’s look at the expected plot of The Ancient Magus Bride Season 2. The second season will pick up from where the first season ended. It will continue to follow the story of Chise Hatori, a youthful vagrant who had been shunned by society. Since having no one to look after her, she decides to sell herself in an auction and is then bought by Elias Ainsworth, a seven-foot-tall humanoid with an animal skull

How can we not avoid the main character of the show Chise Hatori? She was voiced by Atsumi Tanizaki in the Japanese version and Dani Chambers in the English adaptation. We can expect to see the same voice actors for the next season of The Ancient Magus Bride. Chise had gone through a lot in the first season. We are able to explore more about her past in the upcoming season as well as new challenges in her life with her master.

Elias is the one who bought Chise from the auction. Aside from the fact that he used to learn magic under Master Lindenbaum, There isn’t much information about his past in season one. We can hope that season two changes this and will lead us to explore more about him. We may get the chance to know how did he become the way he looks now.

Where Was Jumanji Series Filmed? Jumanji 4 Is Coming