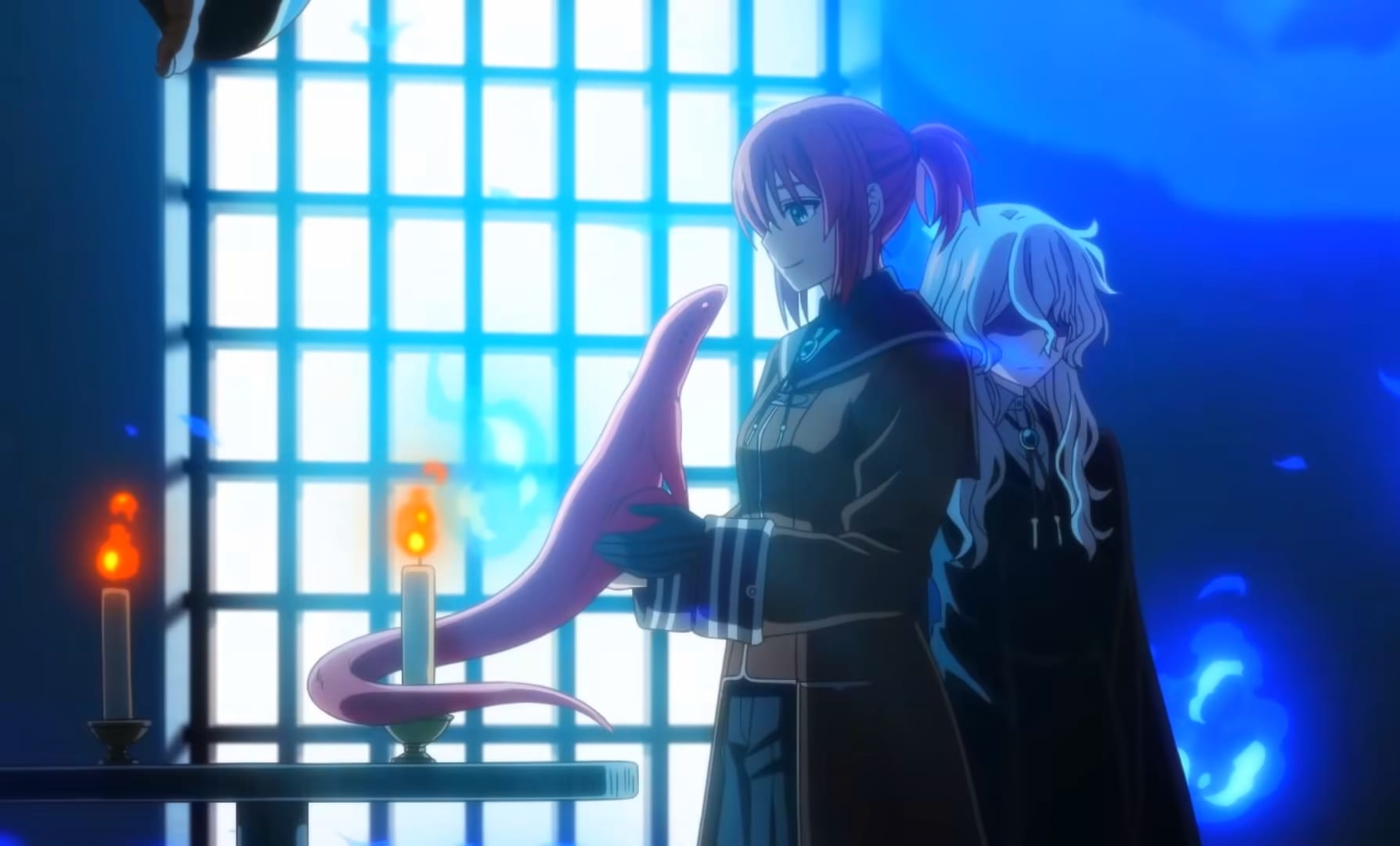 As aforementioned, The Ancient Magus’ Bride is based on the manga series by the same name. Kore Yamazaki’s manga was published in Seven Seas Entertainment’s  Monthly Comic Blade first and then in the Monthly Comic Garden. The manga is currently ongoing and has completed 15 volumes to date since its premiere in 2013. It received its first OVA in 2016 followed by an anime television series in 2017. The streaming rights of the anime were licensed by Crunchyroll for international viewers. Given that the series was a fairly big hit among anime watchers, the new OAD was heartily welcomed.

Chise Hatori, abandoned by her family, friends, and society, decides to sell herself if that is what it requires for her to have a home. She is bought by Elias Ainsworth, a half-fae for 5 million pounds at an auction in London. Being a sleigh-beggy meant being a rare being and Chise was pronounced to be one. Sleigh-beggy is beings who can derive magic from their surroundings but this also causes them to be weak, leading to their early deaths. Elias announces that Chise will be his bride in the future but he wishes to make her his apprentice first so that she does not die in the next 3 years. They teleport to Elias’ home in Great Britain and their journey begins.

The two protagonists showcase a deep side to them. Chise is an emotionally traumatized child. She was abandoned by her father and brother and later watched her mother commit suicide. The trauma led her to take steps such as selling herself. As for Elias, no one knows of his origin. The fairies see him as an abomination. It has been indicated multiple times that Elise has trouble expressing or understanding feelings. While he wishes to teach Chise magic, he also seeks to learn more about human emotions from her. 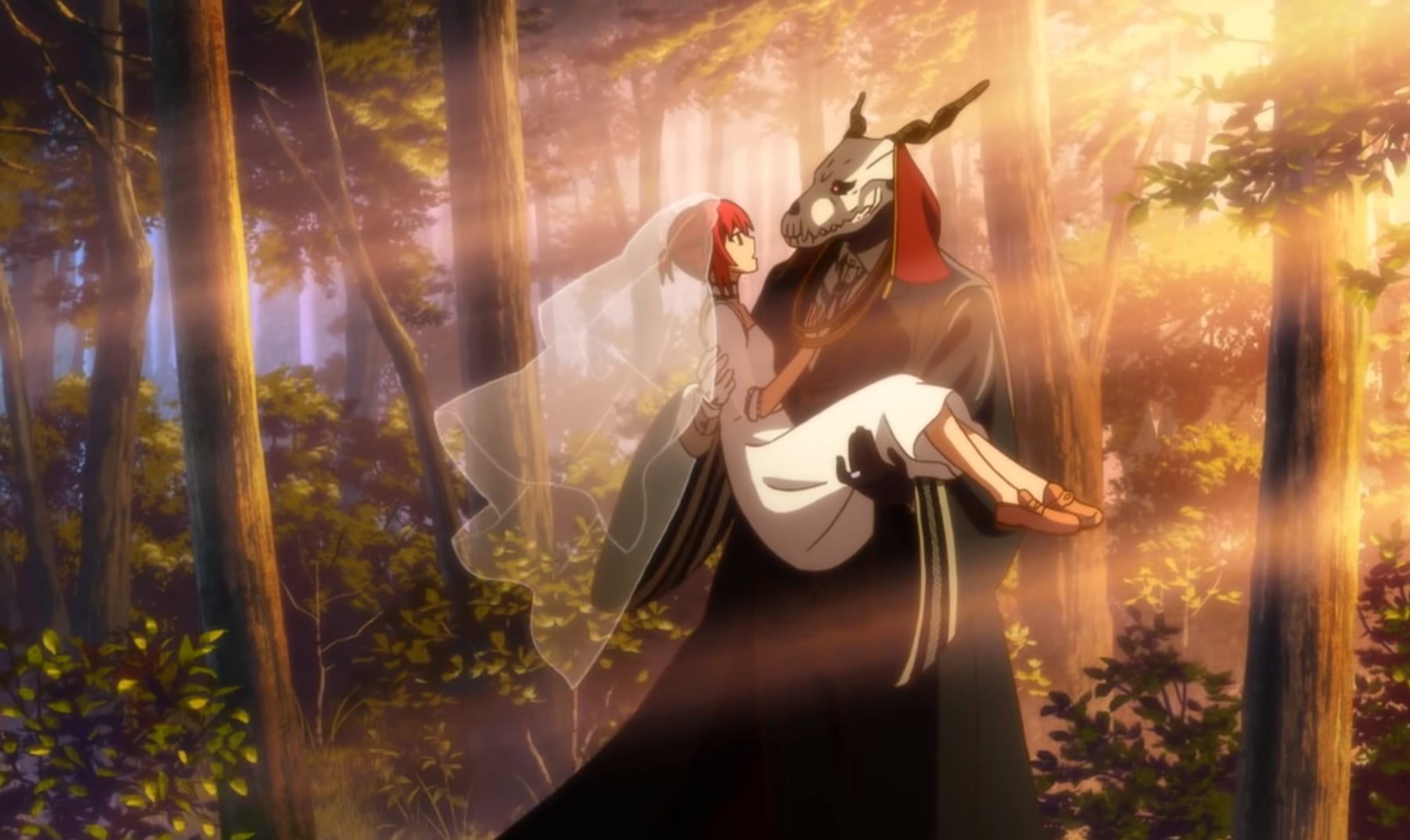 As the two learn the ways of life from each other, the series features the growth in their personalities in a beautiful and magical journey.

In March 2021, the first announcement confirming the OAD was announced. The upcoming OAD is titled  The Ancient Magus’ Bride: The Boy From the West and the Knight of the Mountain Haze. This OAD (Official Animation DVD) will contain three OVAs along with the 16th, 17th, and 18th volumes of the manga. The reservations for the OAD can be made in the bookstores in Japan till 13 June 2021, meaning it is unavailable for fans overseas.

The Ancient Magus’ Bride – New OAD Trilogy will be released on 10 September 2021.

Two new voice cast members were also introduced. Gabriel will be voiced by Hiromi Igarashi and the Mysterious Boy will be voiced by Aoi Ichikawa. The OVA’s animation will be done by Studio KAFKA. More information is available on the official website of The Ancient Magus’ Bride.

In addition to the release date, a trailer was also released.

So far there has been an announcement regarding its international release. You can check in to their official website or their Twitter account to stay updated.