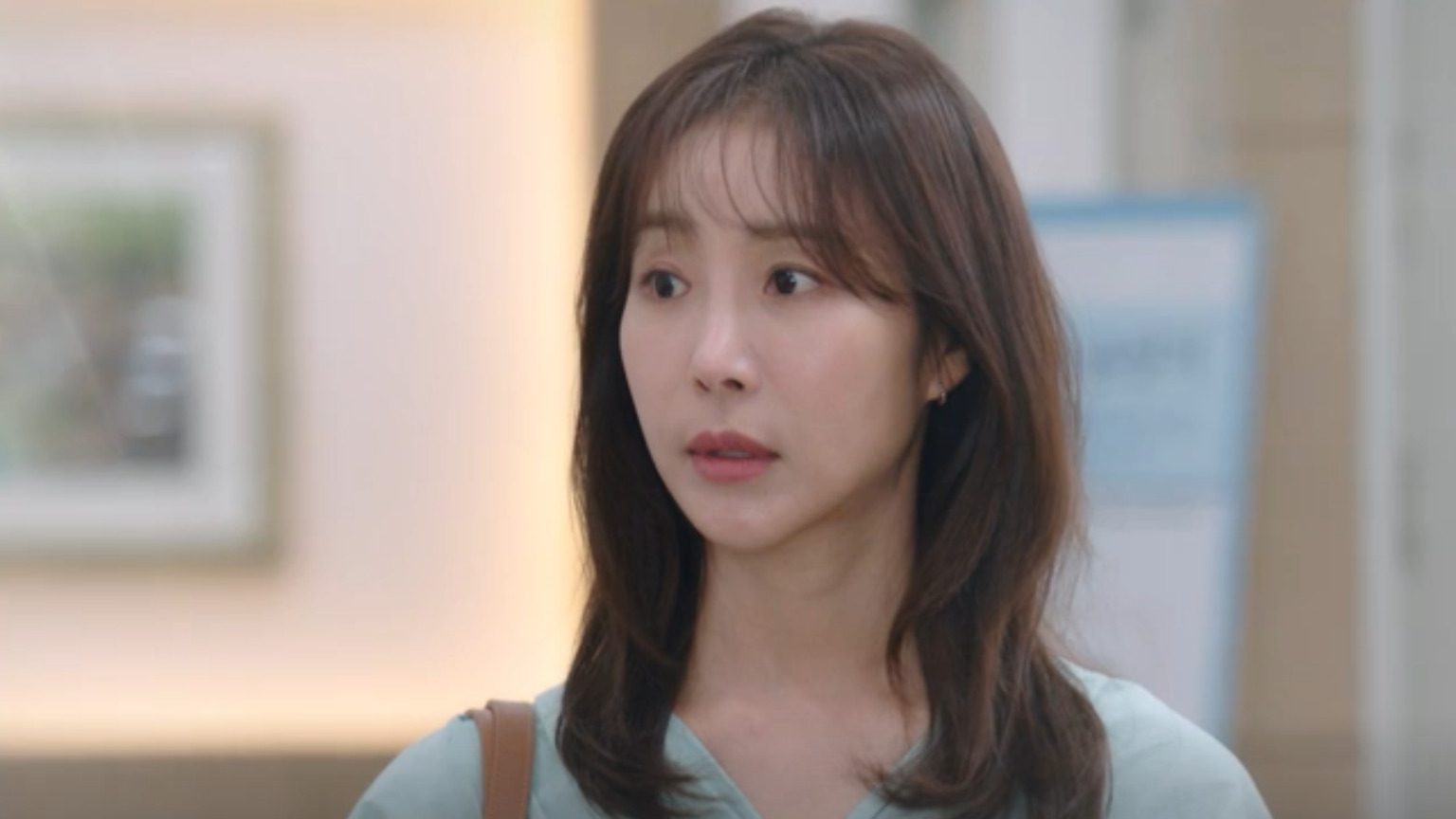 The All Round Wife Episode 9

With episode 9 of “The All Round Wife” on the way, funny misunderstandings are happening. On her way home, Cho Hee goes on to visit her mother and aunt. Who constantly keeps worrying about her daughter and her family. As we saw Cho Hee not feeling well during dinner. And her discomfort being dismissed by her mother-in-law. Disappointed but surprised, Cho Hee leaves the dinner table, saying she’es already full. Fortunately, her health is fine for now, and she also goes on to get medicine for the discomfort.

As Cho Hee runs to Sun Hae’s house, as soon as she reaches home with Nam Goo and Ri An. She runs into Won Joo, who was also driving to Sun Hae’s house. As they both meet and ask, what are they doing at the place. Turns out, both have talked to Sun Hae about their daughter’s studies. As Won Joo looks at an envelope in Cho Hee’s hand, with another district address. Sun Hae snatches the envelope, thanking her for bringing it with her. Saving her secret of not living in Gangnam from Won Joo. As the throw goes inside Sun Hae’s house, they start talking about their daughters. 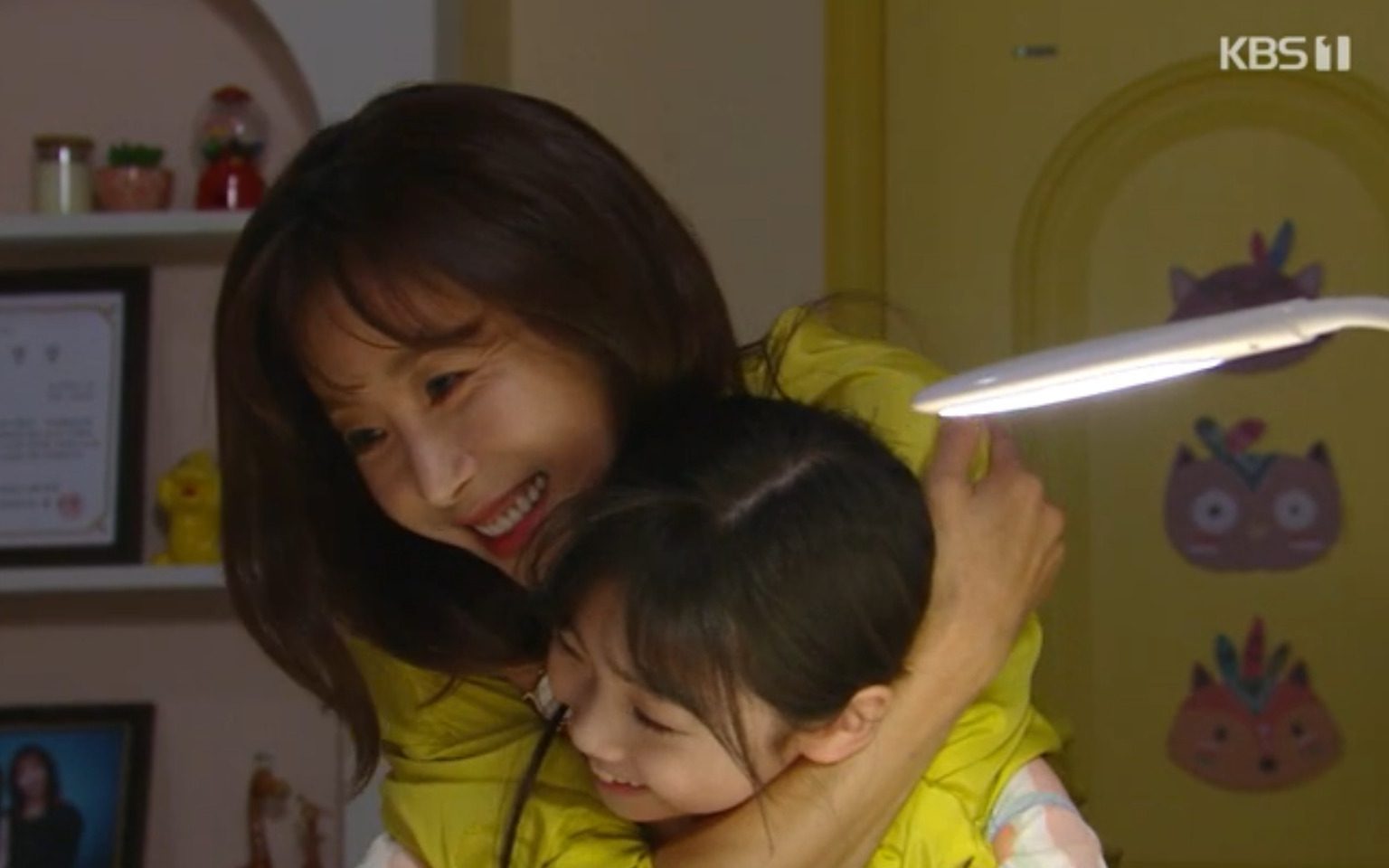 The All Round Wife Episode 9: Cho Hee and Ri An

As Won Joo snickers at the thought of going in together with Cho Hee and says that she will come next time. Sun Hae tells her about how Ri An is in studies. With Cho Hee pitching in and they can help each other out. As they get to talking, Cho Hee starts bragging about Ri An, telling them how she studies herself. Won Joo, too, tries to start talking about her daughter but stops. As they get ready to go back home, Won Joo offers Cho Hee a ride, but she denies, not risking her secret to come out. Coming back home, Won Joo starts screaming at her daughter Sa Rang for not doing her homework. While Sa Rang and her father are eating.

As she lets the jealousy get to her, she says that she wants her daughter to be on top. Looking at her textbook, she screams at her for not doing her work. Looking at her husband and Sa Rang jocking, Won Joo starts getting frustrated. While on the other side, Cho Hee goes into Ri An’s room to find her studying.

The All Round Wife Episode 9: As Won Joo is making her study, her father tells her to go to sleep as it is getting late

In Cho Hee’s office, things are starting to get better. Although other team leaders are still talking behind her back, her project is finally working out. With her superior bringing her team coffee and acknowledging them for their hard work. Telling them to keep working hard, he tells them to ask for help whenever to want to. On the other side, Bo Min runs into Kang Rim’s mother (she isn’t aware she is his mother”)on her way to university. His mother gives Bo Min lunch, filled with extra side dishes she made.

The All Round Wife Episode 9 Release Date

The All Round Wife Episode 9 will release on October 14, 2021. The upcoming episode will be available on Rakuten Viki streaming app and site. Won Joo is doing everything she can to competer with Cho Hee, even if that means dragging Sa Rang into the race. As she herself becomes the tutor and makes Sa Rang study, Sa Rang’s father is the only one who can rescue her. As Bo Ri hears Kang Rim talking to some woman on the phone, she thinks that he is dating someone. Telling her mother and aunt about what she heard. She spots Kang Rim with Sun Hae on the road, mistaking them for a couple. On the other side, an important date for Cho Hee’s family is coming up, along with a meeting in the office, that could change their fate.