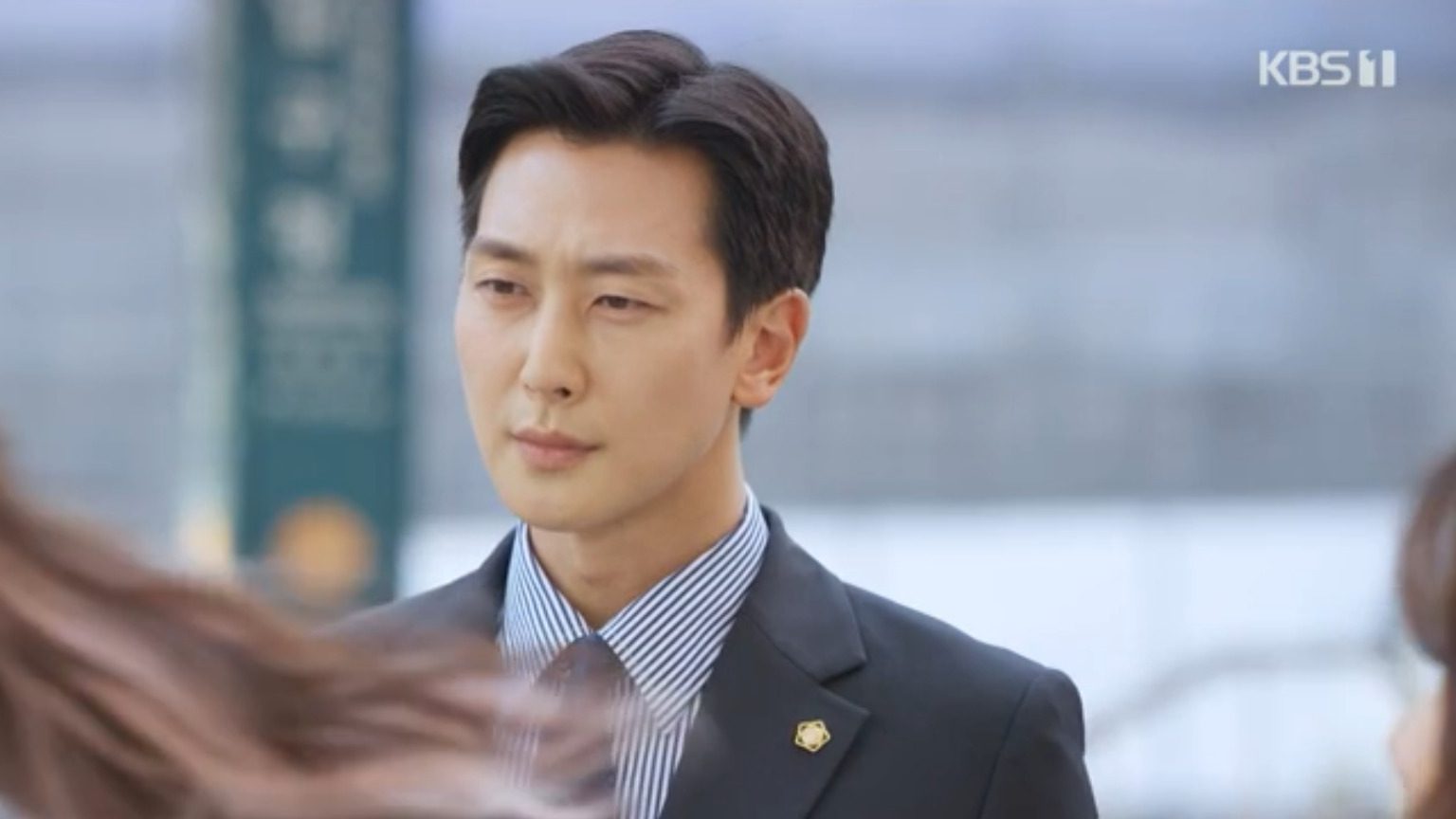 The All Round Wife Episode 8

Episode 8 of KBS’s K-drama, “The All Round Wife”, is on its way. And viewers are getting invested in the story, with Cho Hee trying to stand up for herself and making her way through all the troubles. Everyone has been loving her courage and brains. While Kang Rim, being a clean freak, does sometimes irk fans. Many mothers can find themselves relating to the shock Kang Rim’s mother got. After her son discloses he doesn’t want to get married. The ratings for the show have been getting better with time. Here is everything that happened after last night’s drama.

As Nam Goo woke up to see Cho Hee sitting on the bed, asking him for a divorce. He just could not believe his ears. As he asks her the reason for the divorce. She tells him that with their current situation, a divorce is the only thing she can think of. With his mother not managing the house properly and him not paying attention to the house affairs. After divorcing him, her living away from the family could be the only way they could have some good quality of life. Hearing this does make Nam Goo worry about his contribution to the family. 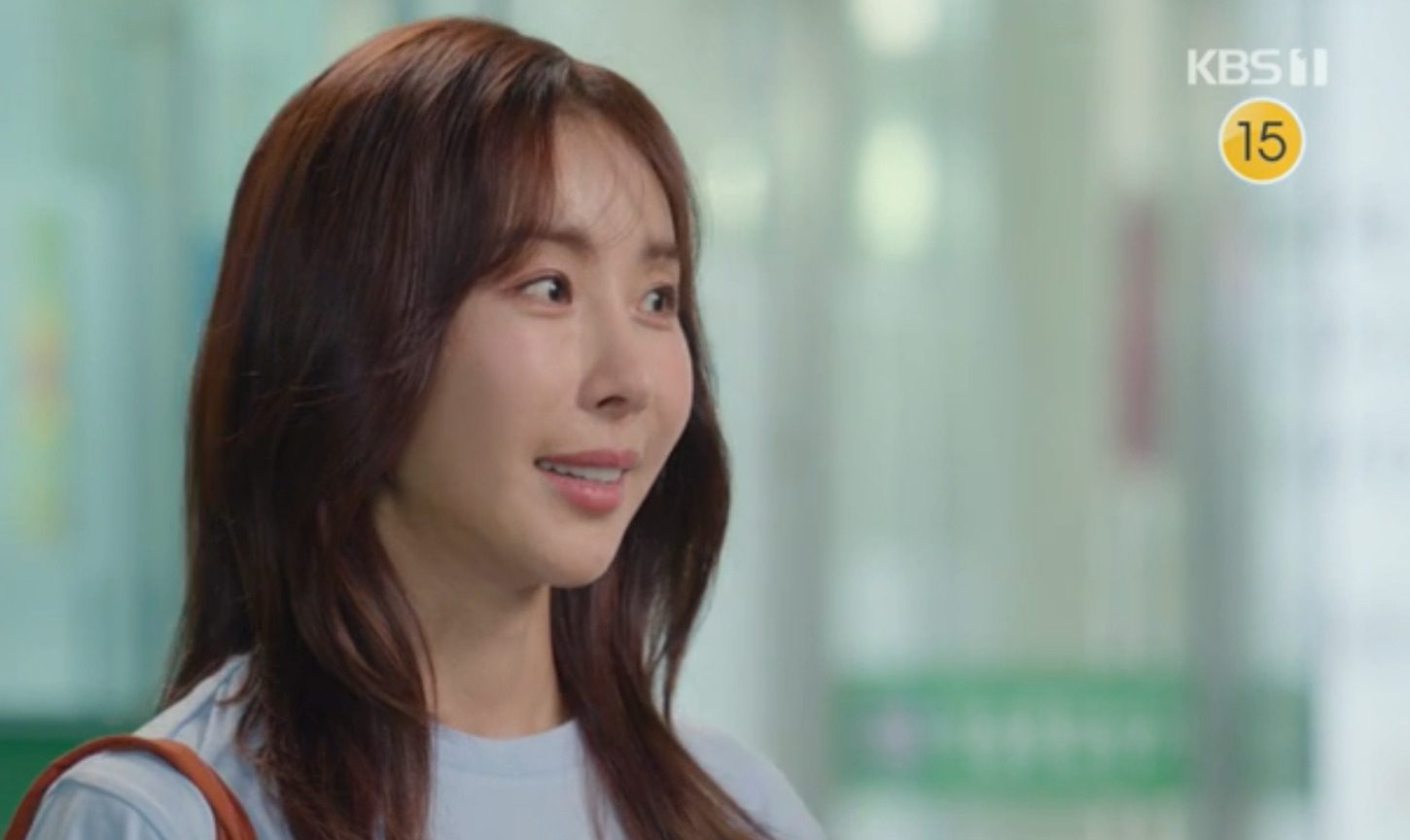 The All Round Wife Episode 7

As Cho Hee’s mother-in-law is cleaning the house while not believing, Cho Hee is asking for a divorce from her lovely son. On the other side, at Kang Rim’s house, everybody is angry at him, but he doesn’t really care. As they call him for breakfast, saying that he has a lot of work to do. He leaves for the office, telling Bo Ri and his aunt to meet him for the “crime” they did. Going to work, Kang Rim’s first case is against Nam Goo’s brother, Seok Gu. As he makes him pay the penalty money at the court, he goes on to confront him. But Kang Rim leaves the court, dismissing him behind. Meeting his aunt and Bo Ri, Kang Rim goes on to make them pay fines for sharing his personal information with the marriage company.

At the university, Bo Min is doing her part-time work at the library. She is getting stair from Chase Yoon and Yu Ju for her grades. While Seok Gu calls his brother, asking him to do favors for him. As his mother hears her son talking on the phone, she comes running to talk, but Seok Gu has already hung up. As his mother asks about what they talked about, Nam Goo explains to her the situation. While in the evening, as Cho Hee is getting ready to leave the office, Nam Goo calls her up. Telling her that he is waiting for her outside her office. Meeting him there, they both talk about their days, on their way to pick their daughter from the academy. On their way home, Cho Hee and Nam Goo see his mother near the trash bin, arguing with another neighbor over the talisman. 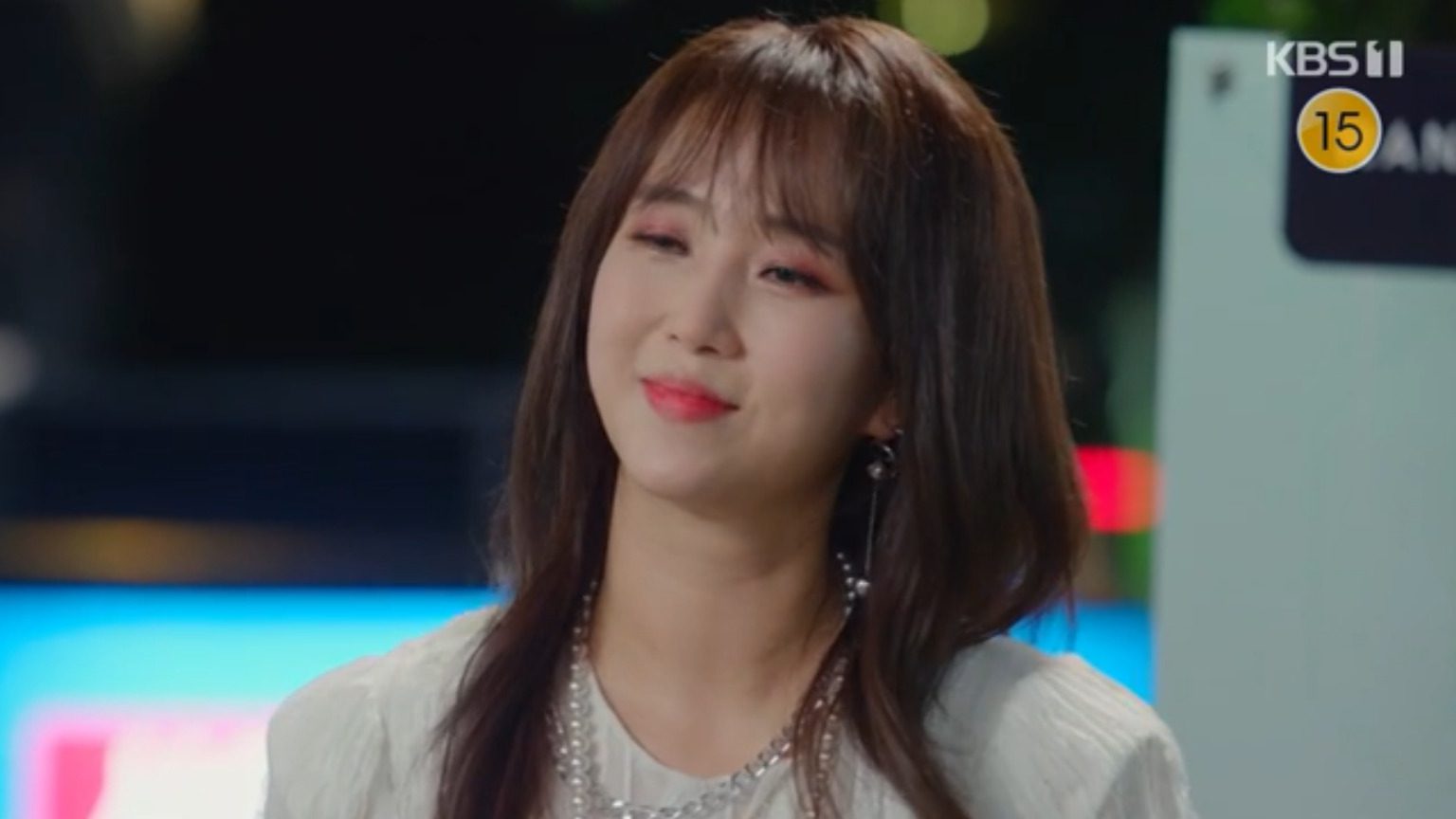 All Round Wife Episode 7

The All Round Wife Episode 8 Release Date and Where To Watch?

The All Round Wife Episode 8 will release on October 13, 2021, at 8.30 pm KST. The upcoming episode will be available on the streaming app and site Rakuten Viki. Along with cable TV KBS World. While Won Joo is at the academy picking her daughter Sa Rang up, she is disappointed with her performance. As they are talking, Cho Hee and Nam Goo run into them. As they talk, Ri An also comes out of the academy. Looking at her test scores, Cho Hee starts boasting about her making, Won Joo jealous. Leaving, Won Joo reminds her of the credit scores Cho Hee needs to work at.

While at home, Won Joo is screaming at her daughter to perform better in scores. Showing how jealous she is getting from Cho Hee. As Bo Ri hears Kang Rim talking softly over a call to someone, she suspects him of dating someone. While he is developing a soft spot for Bo Min. Over everything going on, Cho Hee is getting chest pains all of a sudden, with nobody paying attention to her. 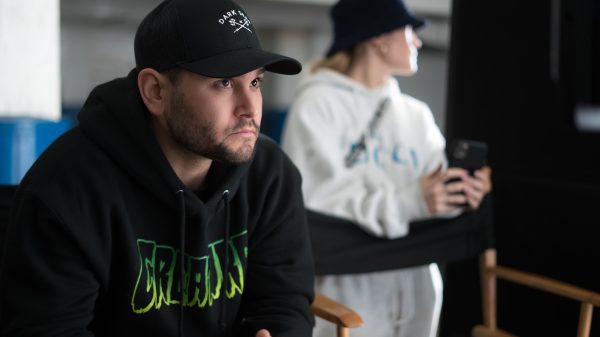 Andrew Sandler Net Worth: About Earnings of Filmmaker

Andrew Sandler is a Los Angeles-based nomination filmmaker whose videos have received well over a billion users worldwide. He was exposed to the public... 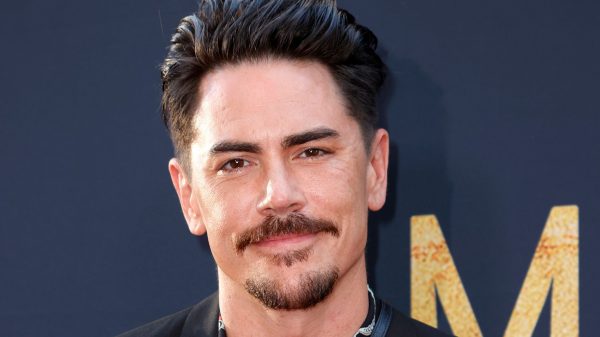 Tom Sandoval Net Worth: How Much Affluent Is Vanderpump Rules Cast?

Tom Sandoval is a television reality personality and entrepreneur from the United States. He is most known for his appearance on the renowned reality... 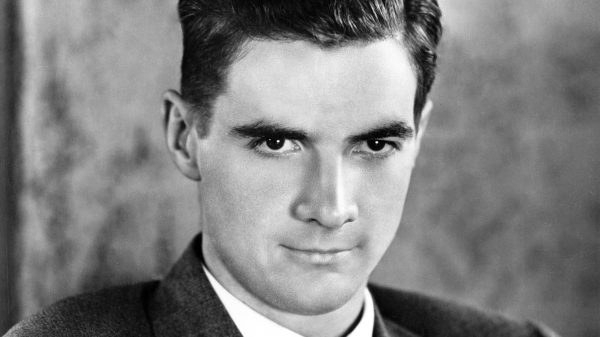 Howard Hughes Net Worth: How Much Wealth Did The Commercial Magnate Accumulate?

Howard Hughes was a commercial magnate from the United States, as well as a film director and producer, pilot, and engineer. Hughes Aircraft Company...