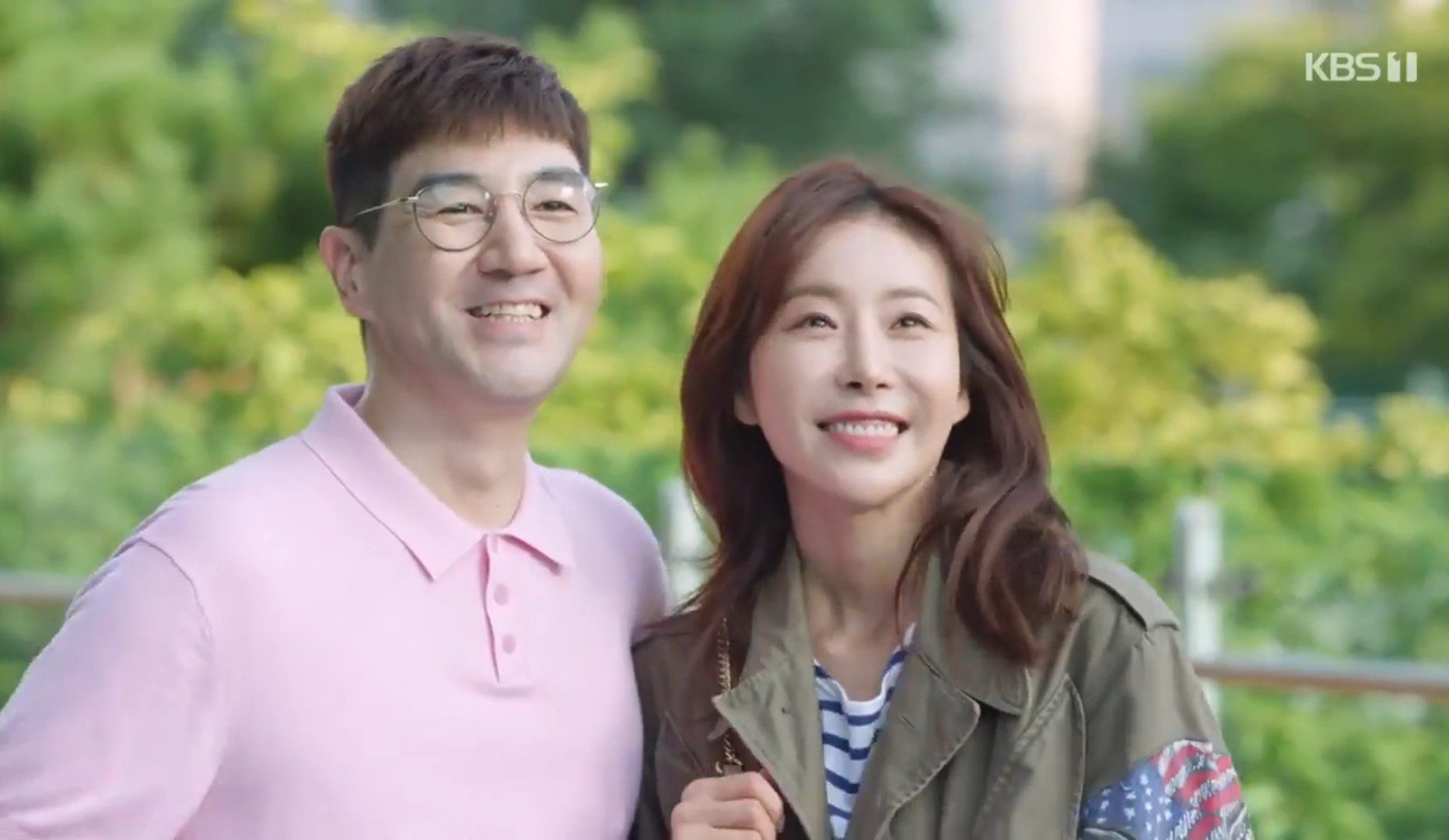 Here, we shall discuss the All-Round Wife Episode 5. All-Round Wife is a new Korean drama directed by Choi Ji-young. This series talks about a woman named Seo Cho-hee. She always worked hard to get a house in Gangnam just so that she could raise her lifestyle a bit. But as time moved on, her struggles became even more difficult, and she understood that happiness is beyond buying a house.

A person can live happily even with their lovely family, and it doesn’t matter whether you own a huge house or not. This Korean series is a daily drama, and it was recently released on October 4, 2021. The main context of the drama revolves around Seo Cho-hee and her husband, Kang Nam-goo. The family drama cast includes Han Eun-Jung as the main character,  Han Sang-jin as Seo Cho-hee’s husband, and Shim Ji-Ho as her brother. This television drama was produced by KBS productions.

The first episode starts with a cheerful scene where both Cho-hee and her husband Nam-goo are ready to sell their house. At first, she thought everything was going to be fine, but things didn’t move according to their plans. They invested in private equity funds and expected multi-fold returns, but it didn’t work out like that. Instead, they had to move houses now and then. Now, what exactly will Cho-hee do to raise her standard of living? 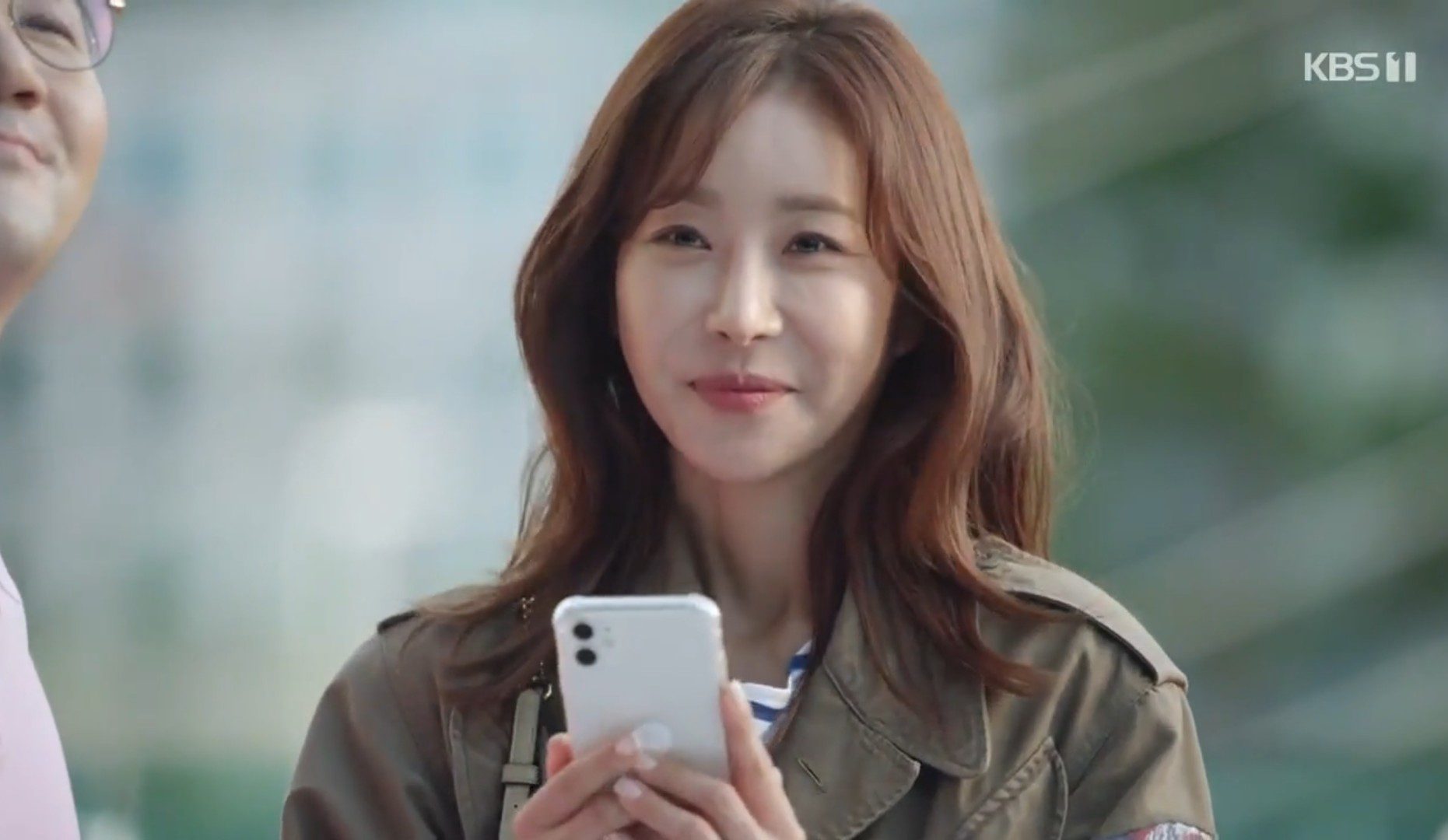 At the end of episode 3, Cho-hee and Nam-goo are having a serious talk about their daughter’s future. But all of a sudden, Cho-hee loses her temper. Because Kang Pi-Ran was unusually loud even though she was warned, so guess what? Cho-hee called the cops on them. In episode 4, the police are busy interrogating her and her friends. When they asked Pi-ran for ID proof, she and her friends made up many false circumstances just so that they could run away from that situation.

But, Nam-goo and Cho-hee arrived at the same time, and he claimed to be her guardian. But now, Cho-hee is extremely upset because Nam-goo had to pay for the fine. The episode takes a different turn when she goes up for a lunch meeting with her friends. Besides, Noh Won-Ju made her feel very inferior since she went bankrupt. Won-Ju was always jealous of her classmates until she got married to a wealthy man. Seon-hae defended Cho-hee, but Won-Ju was busy blaming Cho for her failures. Seon-Hae is her high school classmate, and she’s a good person.

As she becomes upset by her taunts, Cho-hee decides to visit a fortune teller just to know when she’s going to buy a house in Gangnam. The scenes are really funny because he suggests her to mend the bond with Won-Ju, but that’s impossible because Cho-hee hates her. So he comes up with another idea and advises her on a shamanic ritual that will cost her more than $5000. The rest of the episode moves on with the titbits of quarrels between Cho and her mother-in-law. At the same time, her husband tries to convince her to be nice.

All-Round Wife Episode 5 will premiere on October 8, 2021. You can stream it on Rakuten Viki. But to watch it, you have to get your minimum subscription. The first episode was released on October 4, followed by all the other episodes. Towards the end of episode 4, Cho-hee talks to her husband about the way her mother-in-law treated her. Cho was made to clean bathrooms and was even rejected because of her family background. But Cho realizes that she was very rude to her.

Cho-hee places the talisman given by the shaman in one of her kitchen cabinets and decides to hide it from everyone in the house. The episode ends with Kang-Rim and Seul-Ah’s meet in an accident. He accidentally crashed his car onto her cycle and forced her to visit the hospital but Seul-Ah’s got other plans. I guess, in episode 5, there will be a lot of parts wherein Kang Rim and Seul-Ah are going to fight. Seul-Ah is a responsible person, as she likes to get her work done by herself, whereas Kang-Rim is a narcissistic divorce lawyer. On the other hand, things are going to be tricky for his sister Cho-Hee because she has to hide the talisman at all costs! 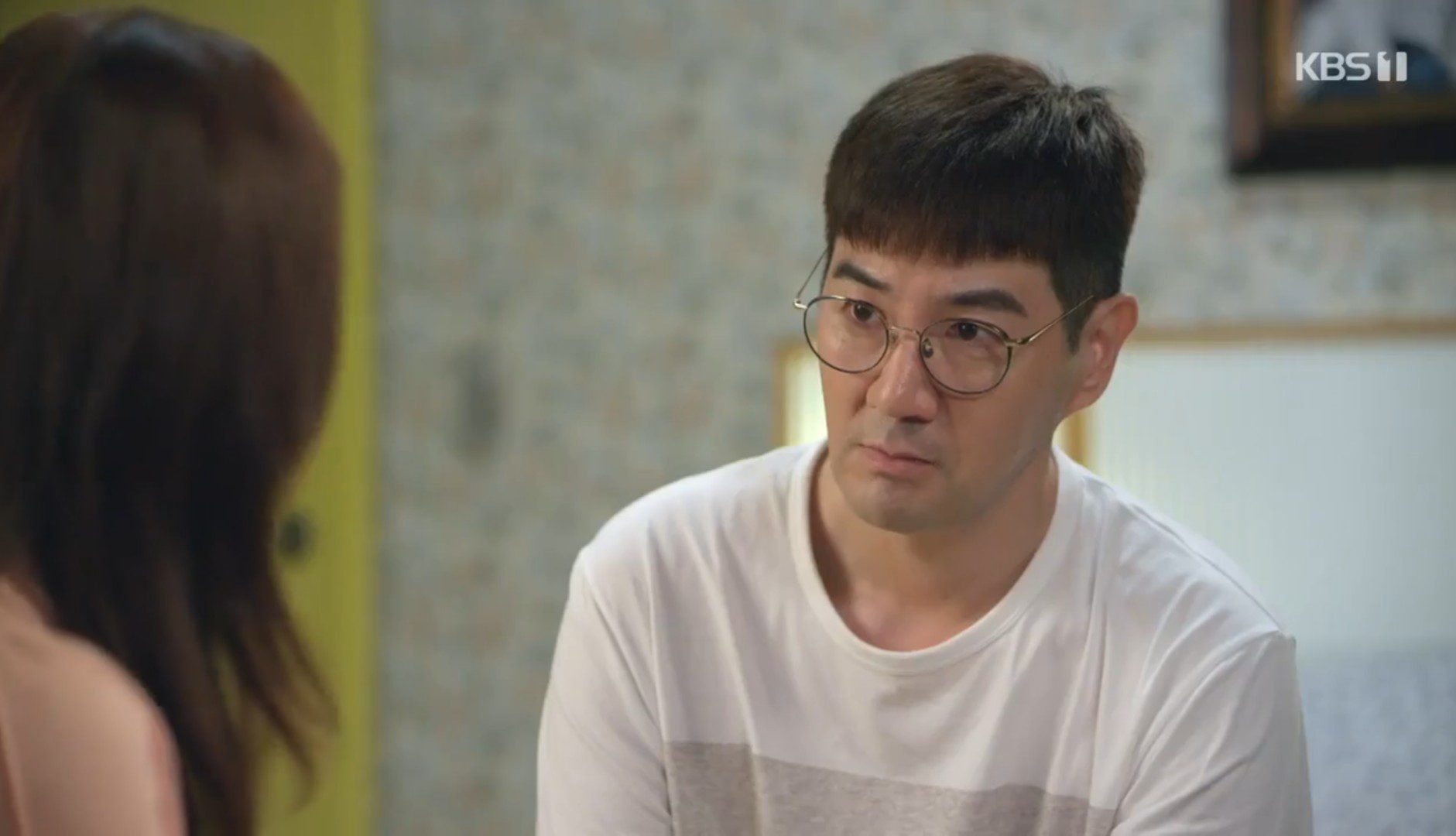