With ‘The All-Round Wife’ episode 23 on its way. Sun Deok is just not ready to accept the fact that Cho Hee is innocent. As she is back at home taking care of Ri An and Nam Goo. Ri An is asking her grandmother to not hate her mother. Saying that she loves everyone in the family and wants them to stay together. Ri An asks to promise her Sun Deok to not hate Cho Hee. While Kang Rim is trying to do his part and calls Nam Goo for some drinks.

Nam Goo goes on to visit Kang Rim over dinner to talk about the situation. Kang Rim starts talking about what goes around a divorce case. Confirming that everything Nam Goo thinks and all his suspicions is based on Cho Hee’s picture at the hotel. Asking Nam Goo what he saw, Nam Goo goes on to tell Kang Rim that he saw Cho Hee together in a man’s car. And that they looked inappropriate. Telling him that everything he thinks is just based on his imagination and assumptions. Kang Rim tells Nam Goo that Cho Hee went to the hotel to work with the office team. Telling him that he saw the photos from the workshop and confirmed everything, Kang Rim tells Nam Goo that he has a wild imagination and Cho Hee is innocent. 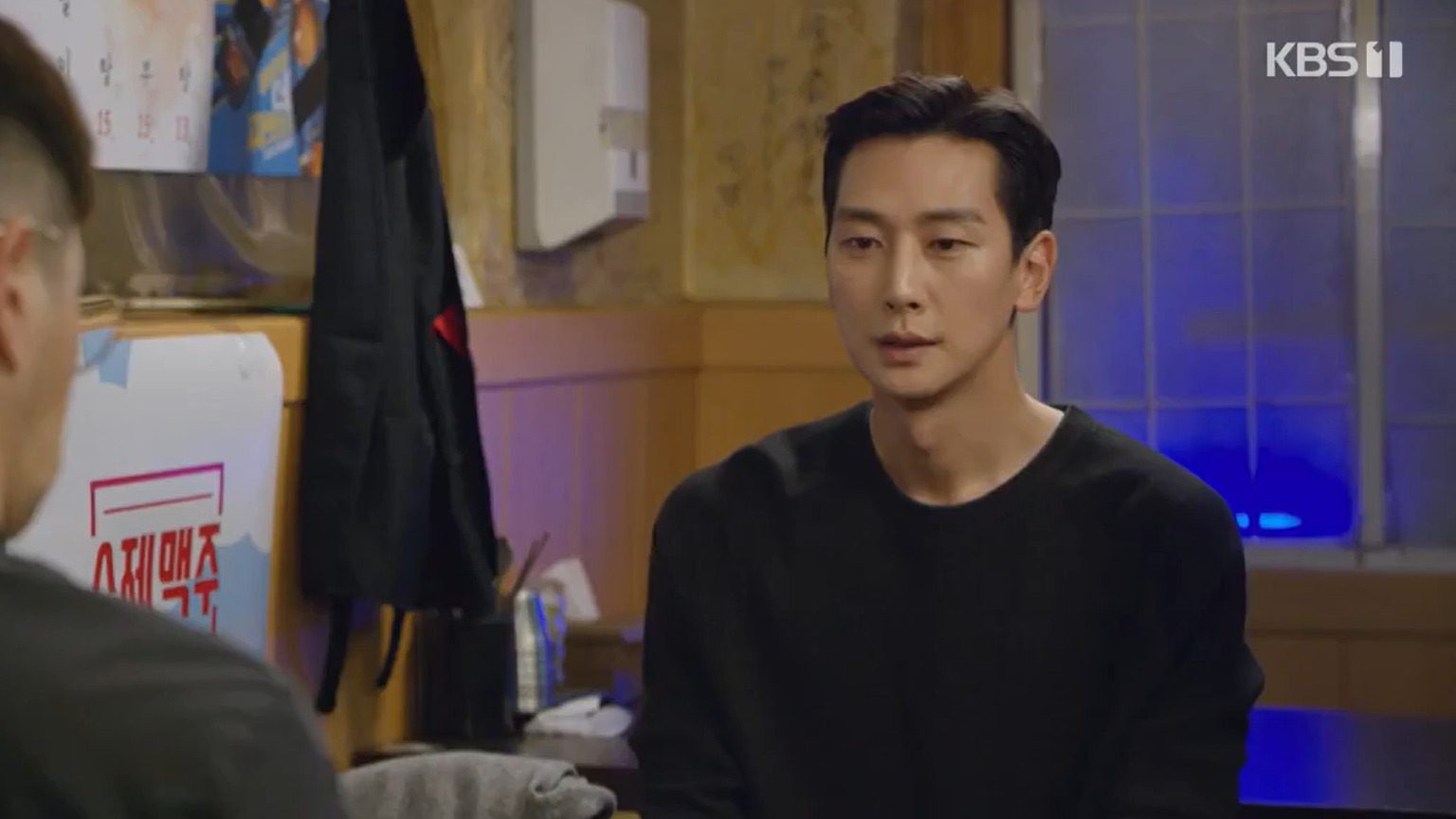 Solving Things With Everyone

While Cho Hee is at her mother’s house and sleeping together with Bo Ri. Her sister is telling her to clear things up with her husband and call them out. When they hear Kang Rim calling them out. Going out, they see Nam Goo standing there, asking to talk to Cho Hee. Asking him to follow her, Cho Hee goes out to talk, while Bo Ri and her aunt say that they don’t really like his family. As they sit outside to talk, Cho Hee gives him her phone to show that picture, but Nam Goo tells her that Kang Rim already told her. Apologizing to her for thinking the wrong things and not believing her, he tells her that he is ashamed of not taking her side.

As he tries to hold her hand, she tells him that she hasn’t forgiven him yet and that she will think about it. Asking her to come home, Cho Hee says that she might come back once her mother gets better. As Ri An goes out to get ready for school, Sun Deok is still not ready to believe that Cho Hee is innocent. Saying that Cho Hee and her family might be plotting everything to fool her innocent son. Nam Goo finally loses it and screams at her mother for all the misunderstandings she and Pa Ran created. As Nam Goo leaves the room saying he will bring Cho Hee back home, Sun Deok is still in shock that her son raised his voice at her. 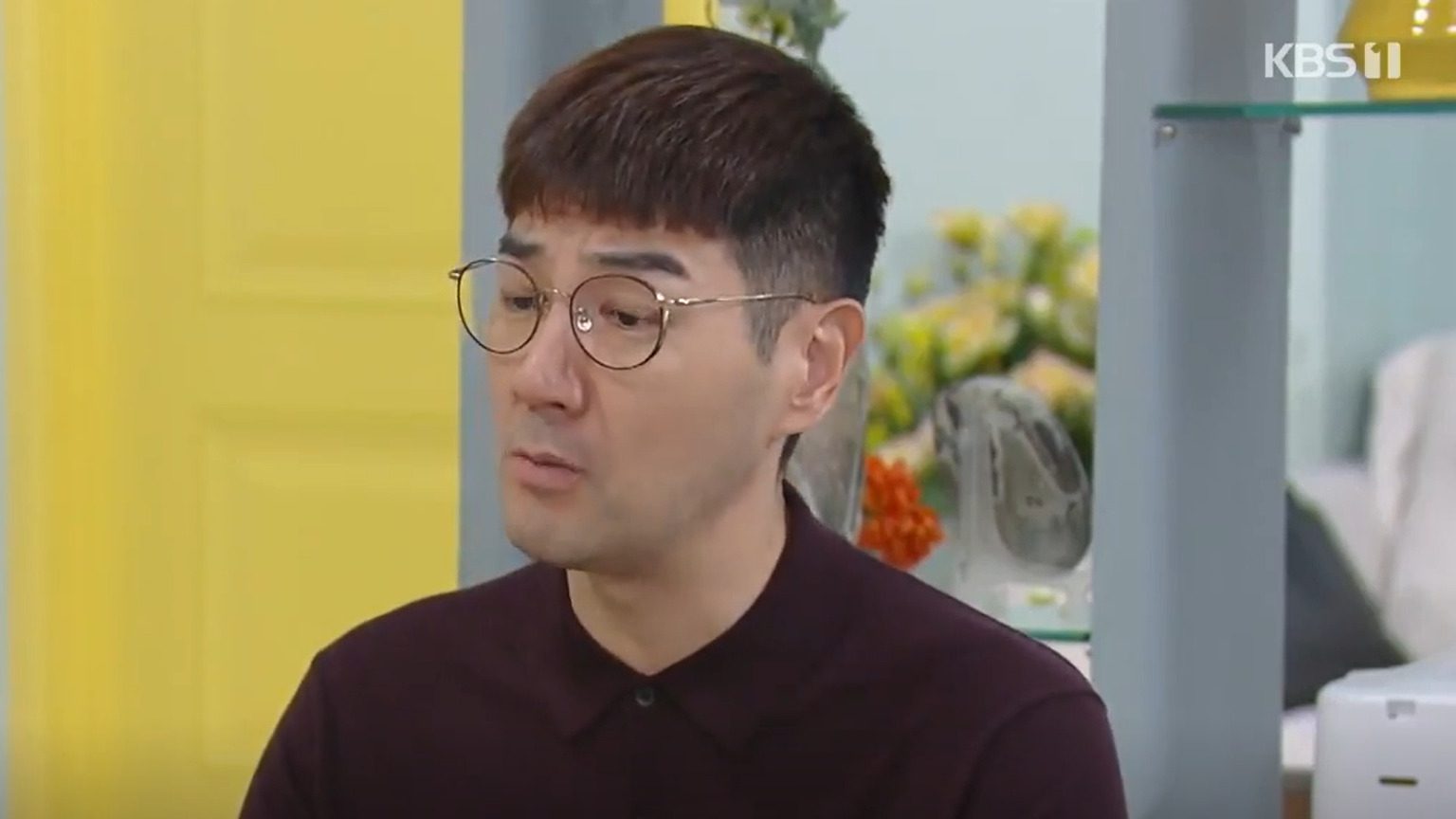 The All-Round Wife episode 23 will release on November 3, 2021. With the upcoming episode, Cho Hee’s mother is back at work. Telling Cho Hee to go back home, she gets to know that Cho Hee hasn’t been home for days. She tells her to go home and clear the misunderstandings with Sun Deok right away. But Sun Deok is still not ready to accept. Coming back home, Nam Goo finds her packing Cho Hee’s clothes and kicking her out. Triggering Nam Goo, as he starts packing his clothes too and leaves the house along with Ri An to live with Cho Hee at her house. As Sun Deok and Pa Ran are thinking all of this is Cho Hee’s plan to break the family. Nam Goo’s brother is back to take his revenge from Kang Rim as he was his wife’s divorce lawyer. With everything going on, Won Joo’s husband is trying to get Goo A into his house as she won’t have a house to live in for the time being.

The All-Round Wife episode 23 will be available to watch on KBS World, Rakuten Viki, and Kocowa TV.