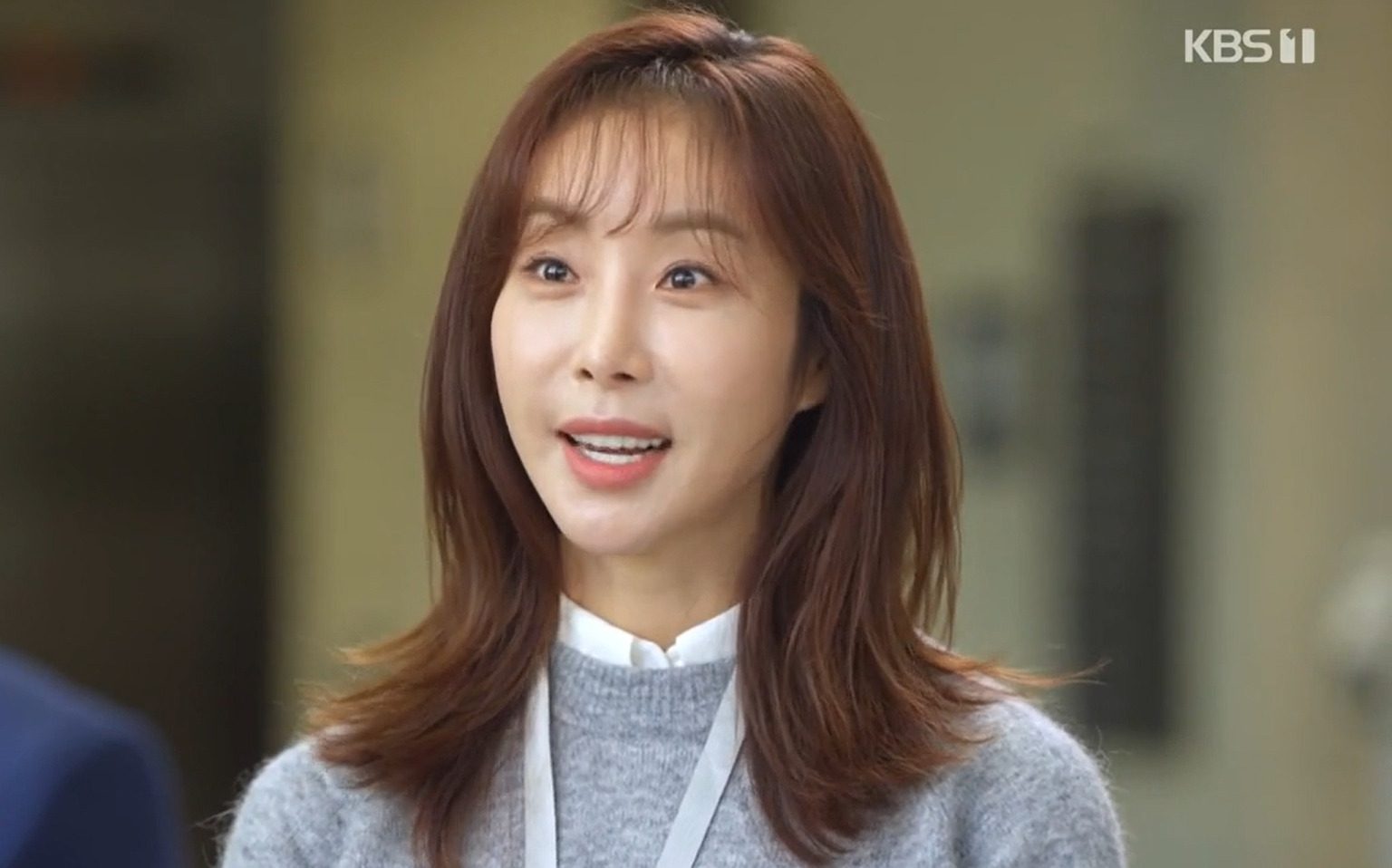 The All-Round Wife is back with its episode 22 on the way. As Cho Hee made her way to the office after the baseball session, Jae Min asked why is she looking tired and if her arms were okay. Saying that she is feeling amazing, she makes her way to the conference room when Jae Min stops her and apologizes for the inconvenience she is facing because of him. Saying that, she will be more careful now and will sort the matter with CEO herself. Apologizing to Jae Min, she makes her way to the team to tell them the news herself.

Sitting with the team, she tells them she will be on leave tomorrow, and Moon Jung Kyu will be leading their team instead of her. As the rumor about her would be affecting the team so much. She apologizes to them, too, saying that there is no truth in the rumors going around. Motivating her team for the one last time, Cho Hee leaves the team on her own. Calling Moon Jung Kyu on the terrace, Cho Hee asks him to take good care of the team and their project. 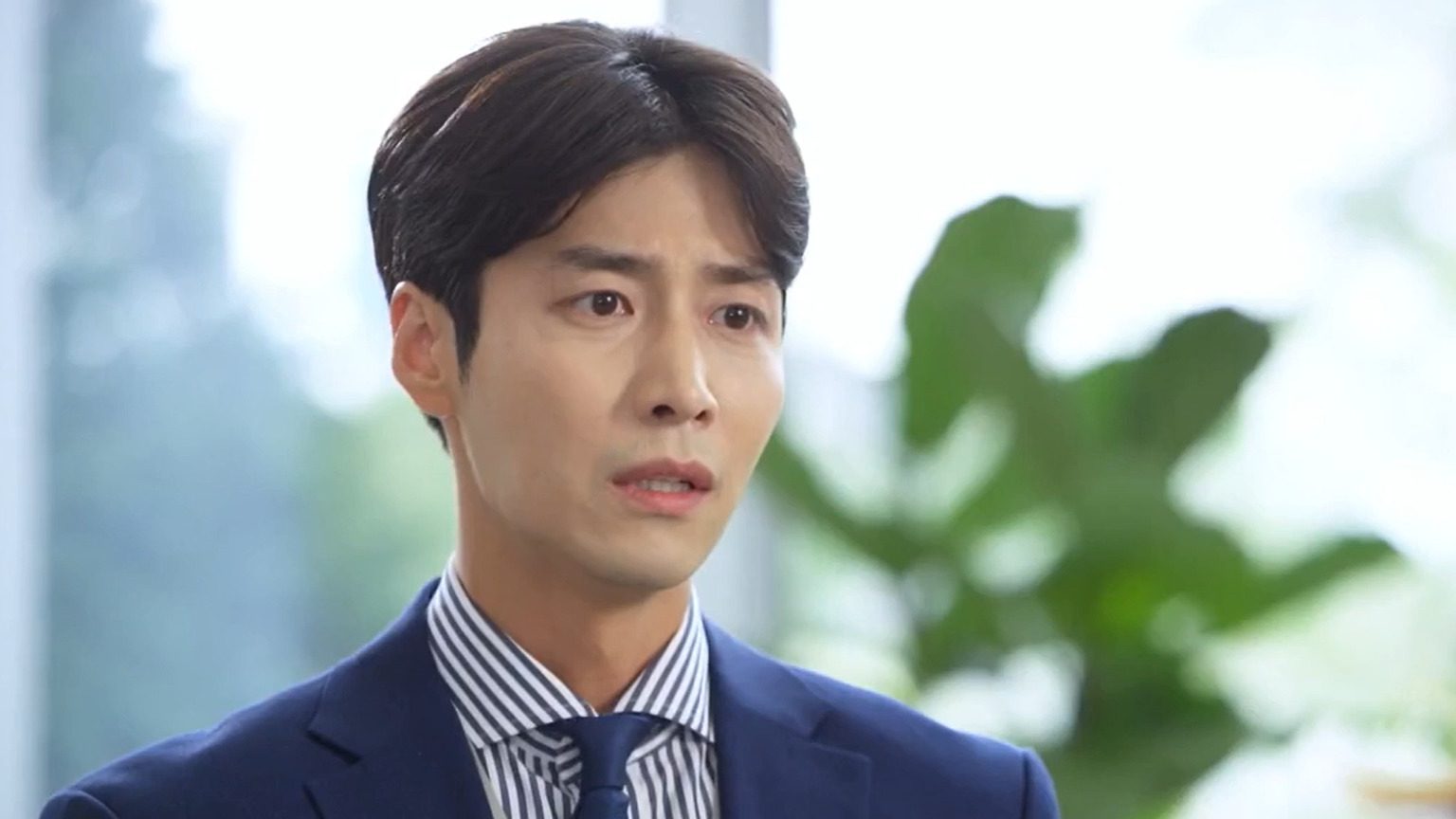 Sun Deok is finally planning to go back home, not wanting to leave their house alone or making her son suffer like a single father at a young age. Pa Ran suggests Sun Deok either take Cho Hee back or make Nam Goo marry again. Not wanting to go to a marriage counselor or get another daughter-in-law like Cho Hee, Sun Deok asks if Goo A would like to marry Nam Goo. Making Pa Ran disgusted at the thought.

As Cho Hee is on her way to see Ri An outside the academy, she spots Nam Goo waiting for their daughter. Telling him that she should just disappear from their life, they see Won Joo approaching them along with her husband. As they greet each other, Ri An and Sa Rang come out with excitement. As Won Joo and her family leaves, Ri An asks if her mother would be coming home with them. But Cho Hee tells her that she won’t be able to come home just yet. Seeing her off, Cho Hee leaves to the other side. On their way back, Ri An asks her father if he and her mother are having a divorce. Saying that she knows even though grandmother hates her mother, she wishes that the whole family would live together.

As Kang Rim supports Cho Hee, saying that this could be a misunderstanding too. Cho Hee shows them the picture of her team and Jae Min in the hotel room. Saying that the team sometimes book a hotel to work overnight, Cho Hee tells her mother that she didn’t raise her daughter to cheat. As her mother sees that picture, Cho Hee is crying, saying how upset she was that her mother never believed her. The mother and daughter hug and clears the misunderstandings.

The All-Round Wife episode 22 will release on November 2, 2021, at 8.30 pm KST. As Kang Rim and Cho Hee talk in peace, he tells her to clear the misunderstandings with her family and control the damage. While at home, Sun Deok is taking care of Nam Goo and Ri An. They both are trying to bring Cho Hee back.

The All-Round Wife episode 22 will be available to watch on the streaming services like Rakuten Viki, Kocowo TV, and KBS World.