The All Round Wife Episode 20: Release Date, & Spoilers 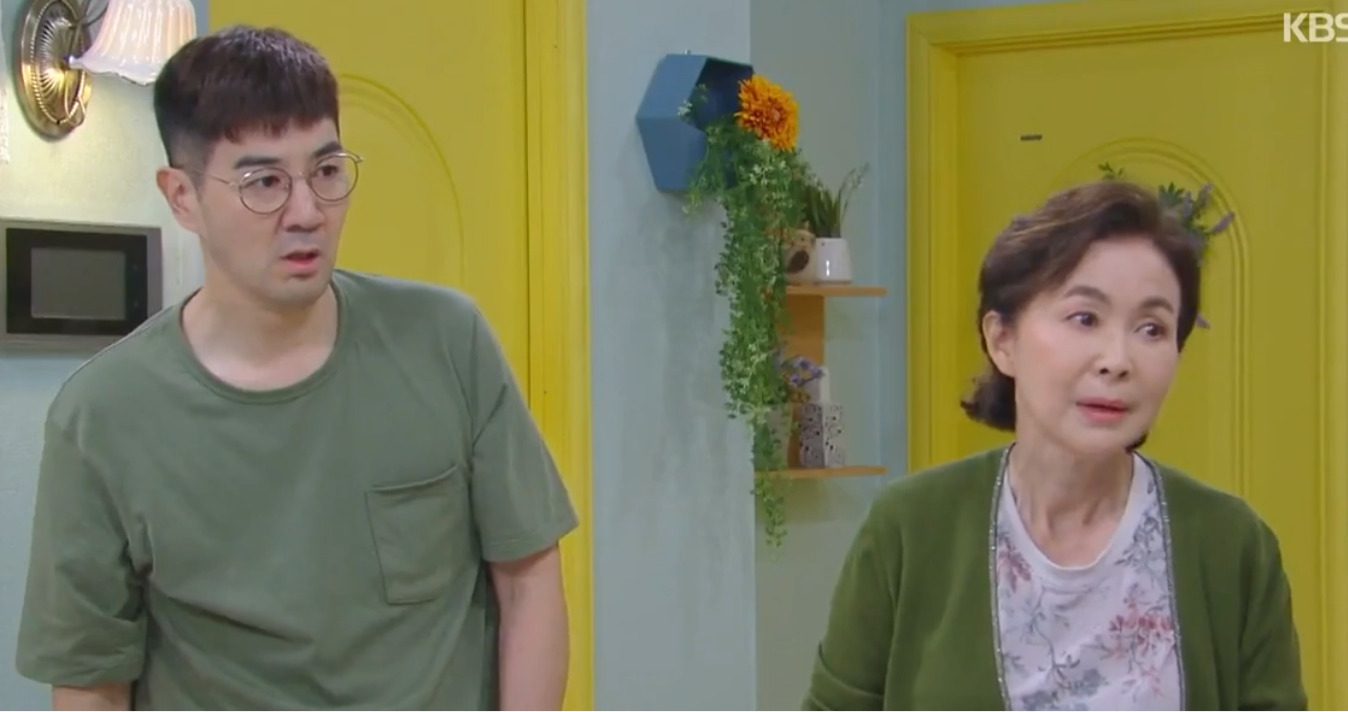 The All Round Wife Episode 20:

With episode 20 of The All Round Wife on its way, Cho Hee is on the verge of getting kicked out of the house. After being left behind, Nam Goo is sitting in the middle of the highway, with his car open. Just the thought of Cho Hee going down on the guy in the car makes him throw up. As he looks for his phone to call someone to pick him up, he finds out that he doesn’t have his with him either. On the other side, Sun Deok reached the hotel as fast as she could

When Pa Ran called her about Cho Hee going to a hotel room with a guy. Asking Pa Ran why didn’t she stop her, Pa Ran tells her that she was so shocked to see Cho Hee there that she didn’t know what to do. As Sun Deok tries to enter the hotel, the security doesn’t let her, as she isn’t staying in the hotel. The security doesn’t let them in and threatens to call the police if they violate their guests’ privacy. The security had to escort Sun Deok out as she tried to run into the hotel again.

How Are The Things At Home?

Getting back home, Sun Deok and Pa Ran start talking about the possibility of a divorce. Thinking about Ri An and other things, Sun Deok goes up to talk to his son. While he is worried about her wife not picking his calls up. She comes up to tell her son that his wife has been cheating on him. As she tries to show him the pictures, he tells her that Cho Hee is out for work. And that she can never cheat on him. Cursing herself for having a naive son, Sun Deok leaves him alone.

Getting his phone fixed, and as long as he gets it, he gets a call from Cho Hee. As she tells him that she’ll drop by the office on her way home, he starts screaming at her about going with another guy, saying that he saw her. But before they could talk, Cho Hee had to attend an office call. Now at home, he is drinking and apologizing to his mother for not believing her about Cho Hee. She goes on to show her the pictures of Cho Hee and Jae Min entering the hotel room, making him cry and regret more. As things wouldn’t get any better, Cho Hee’s mother packed up all the side dishes to give to Sun Deok.

The Things Go Out Hands

Both her mother and aunt arrive at her place to help her mother-in-law come back home. But as soon as they both enter, they see an angry Sun Deok and a crying and drunk Nam Goo. Not understanding anything, they ask where Cho Hee is. As they are about to leave, Sun Deok starts talking about how they should take the dishes with them. Badmouthing Cho Hee, she throws the side dishes away. She was indirectly telling them that their daughter had been cheating on Nam Goo. As her mother denies the accusations, saying her daughter could never cheat. Sun Deok shows her the pictures from the hotel.

As the team is getting ready to leave the hotel, Jae Min tells them to work hard. The team leaves, leaving Cho Hee and Jae Min alone. Even though she tells him to leave without her, Jae Min insists on driving her home.

The All-Round Wife Episode 20 will release on October 29, 2021. The upcoming episode will be available to watch on Rakuten Viki and KBS World. Arriving home, Cho Hee did not get a warm welcome. The only thing she got was a slap from her mother and a lot of cheating accusations. With her family drifting apart, she has no option left but to prove her innocence. While Won Joo is asking about the credit card bill and telling him to be careful.