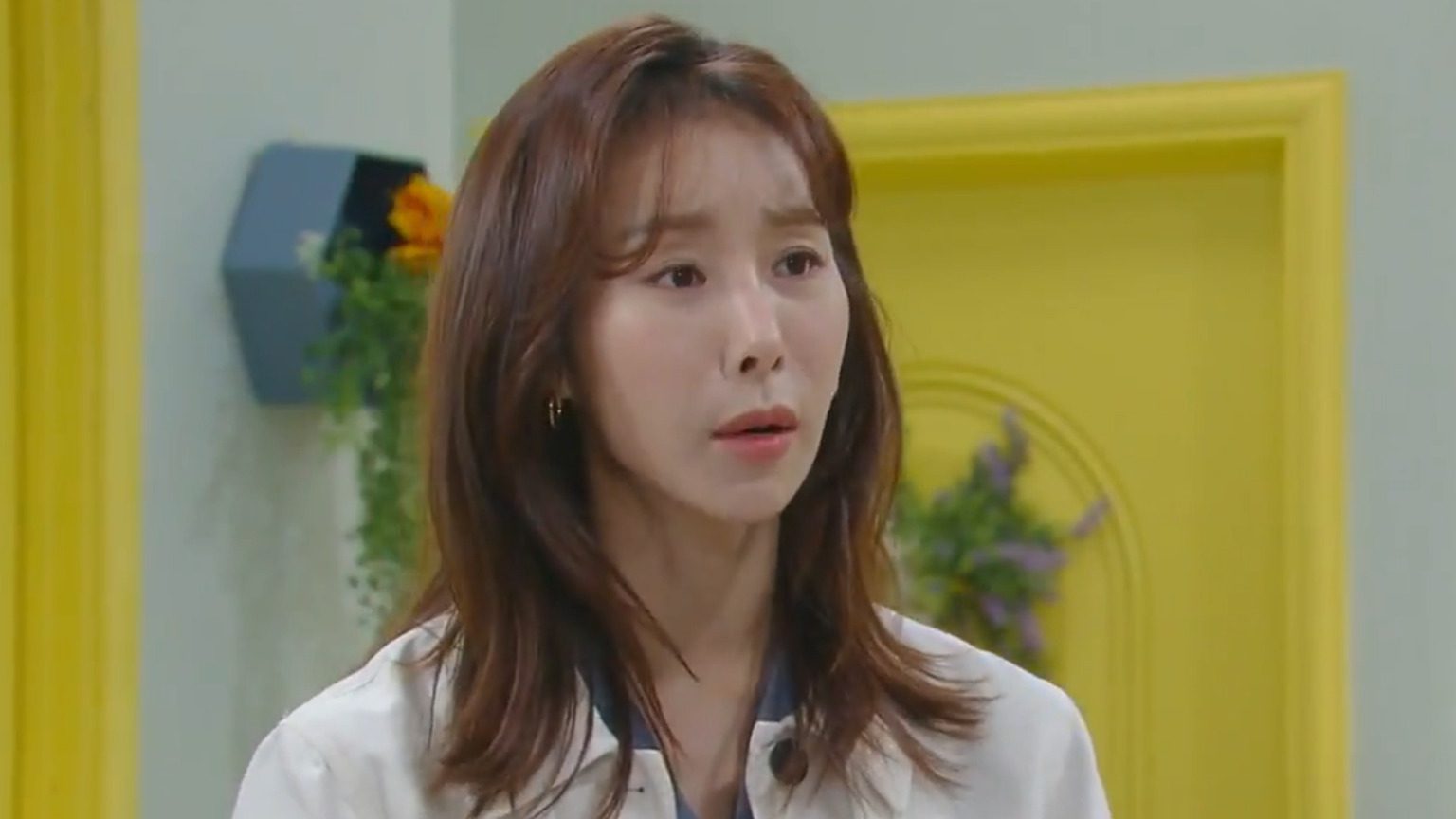 'The All Round Wife' Episode 11

With episode 11 of ‘The All Round Wife’ on the way, Cho Hee and Nam Goo’s problems are just increasing day by day. With her mother-in-law getting scammed and rumors about her being pregnant spreading in office. No wonder her stress levels are getting high, affecting her health. As they return from the police station, Nam Goo tells her to take it easy. As he tries to defend his mother, so she doesn’t feel bad. But as they reach home, Nam Goo tells his mother to calm down and pay attention from next time. As his mother thinks he is taking Cho Hee’s side, she, too, gets angry at him.

As Nam Goo apologizes on his mother’s behalf once again, she calls him out, saying all he does is say sorry. But he never does anything to make things better while she takes care of everything. Seeing the doctor’s receipt falling from Cho Hee’s bag, Nam Goo asks if she’s pregnant. But Cho Hee just screams at him, saying how stressful it has been for her. That even her menstrual cycle is disrupted now. Stuck in the middle, both his mother and wife are angry with him. As he tries to apologize to his mother, he sees Cho Hee leaving their room to sleep in her daughter’s room. 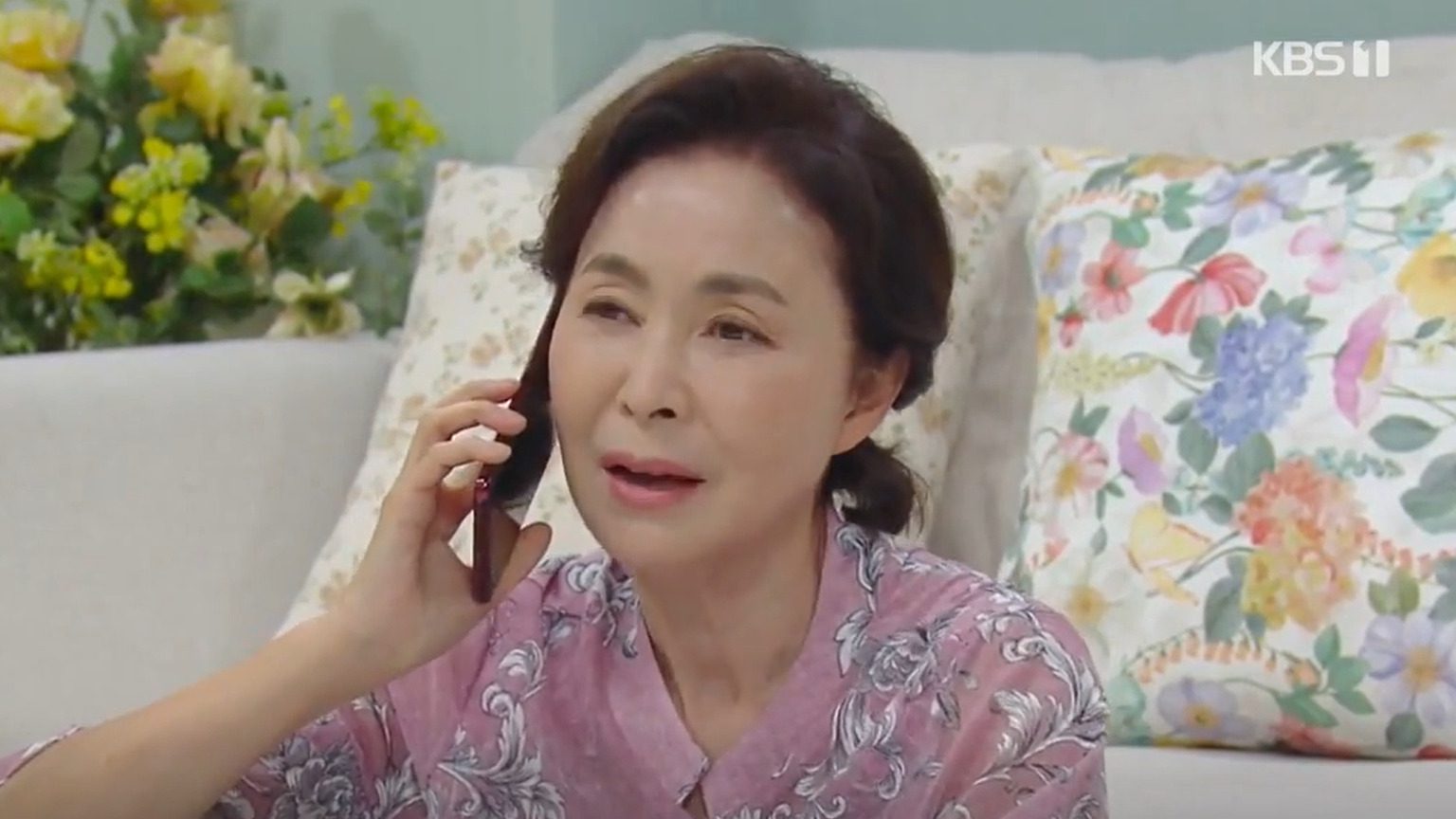 ‘The All Round Wife’ Episode 11

As Cho Hee reaches the office, she is met by her concerned manager, telling her to go for juice instead of coffee. And is even willing to pay for it. As she refuses, he tells her that juice would be good for her pregnancy. Shocked by the rumors of her being pregnant out in the office, she reaches Team B’s leader’s office to confront them. They tell her that they heard it from her team only. Confronting her team, too, she tells them to focus on their own work. And finally clears one problem for her. While, on the other hand, her mother-in-law creates another one. Happy at the fact that Cho Hee made breakfast for her, even though she barely had time.

Her mother-in-law tries to do house chores to make her happy. As she finds Cho Hee’s white blouse, she goes on to iron it and ends up burning it. Seeing her only decent blouse being destroyed, Cho Hee loses it again. Only to worsen, the family fights more. Won Joo, still looking for a tutor, goes on to visit Sun Hae at the university with a gift. Hoping that she will arrange a top student for her daughter. But Sun Hae refuses to help her, telling her that it won’t be possible. On her way back, she decides to put some posters in the university. And one of the posters is picked up by Seul A’s classmates, Pa Ran and Joo A, hoping they can make some quick cash with it. 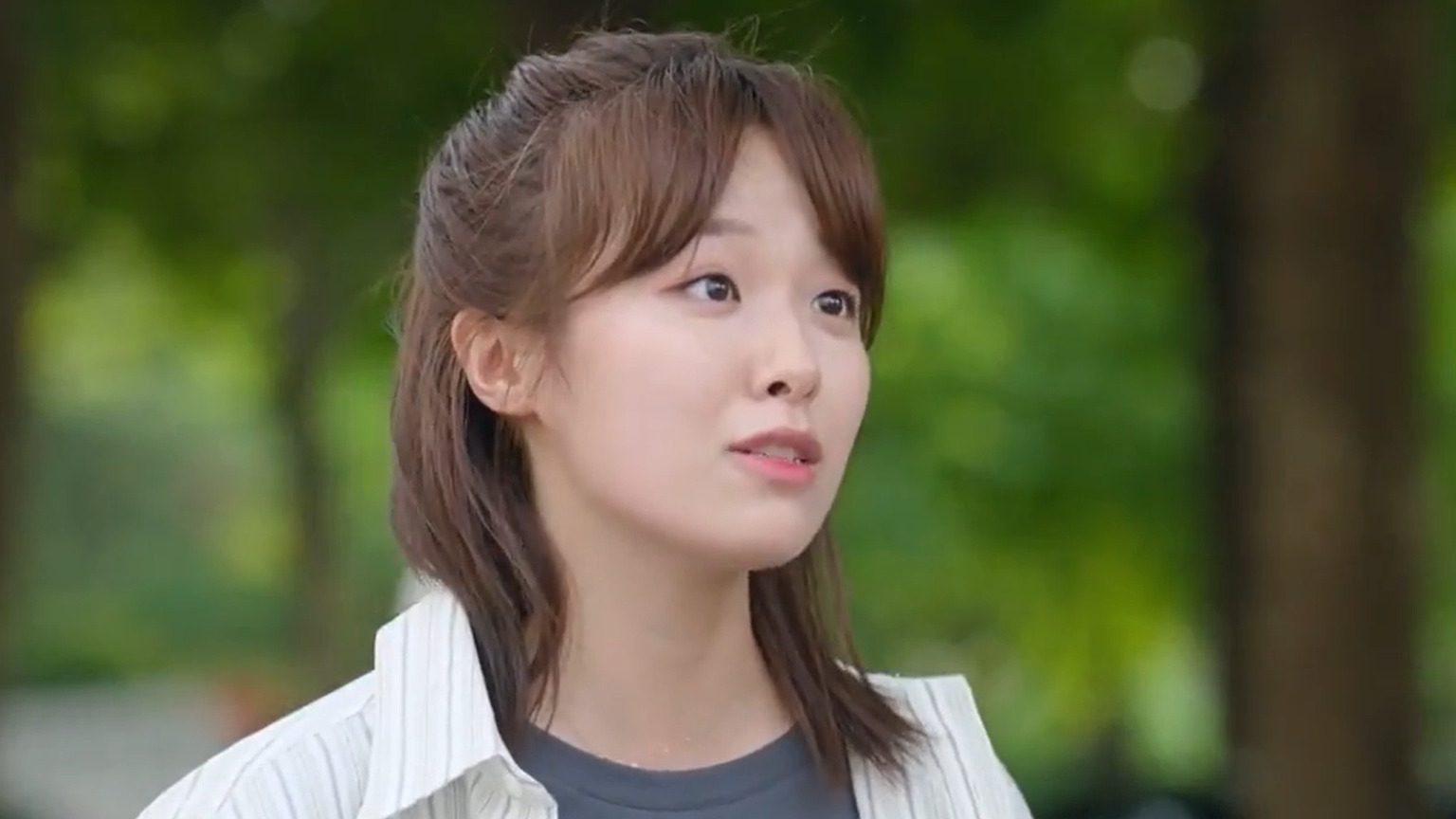 A still from ‘The All Round Wife’ Episode 11

‘The All Round Wife’ Episode 11 Release Date & Streaming Details

‘The All Round Wife’ Episode 11 will release on October 18, 2021. The upcoming episode will be available to watch on Rakuten Viki streaming app and site. With all the ruckus happening in between the family, Cho Hee’s mother-in-law has left the house. Leaving no information behind, as everybody looks for her. While Nam Goo is threatening Cho Hee about things that might go wrong if anything happens to his mother. Looking at her, Cho Hee’s team is again at their assuming games, saying that her marriage is on the brink of ending.

While Bo Ri is keeping an eye on her brother and his friend Sun Hae. She doubts that they might be dating or are too shy to make the first move. Seul A, on the other side, has created another misunderstanding for herself. As she mistakes, Kang Rim is asking her out through a note that was actually written by her friend. While he has no idea about the note, she tells him it’s not right and leaves.