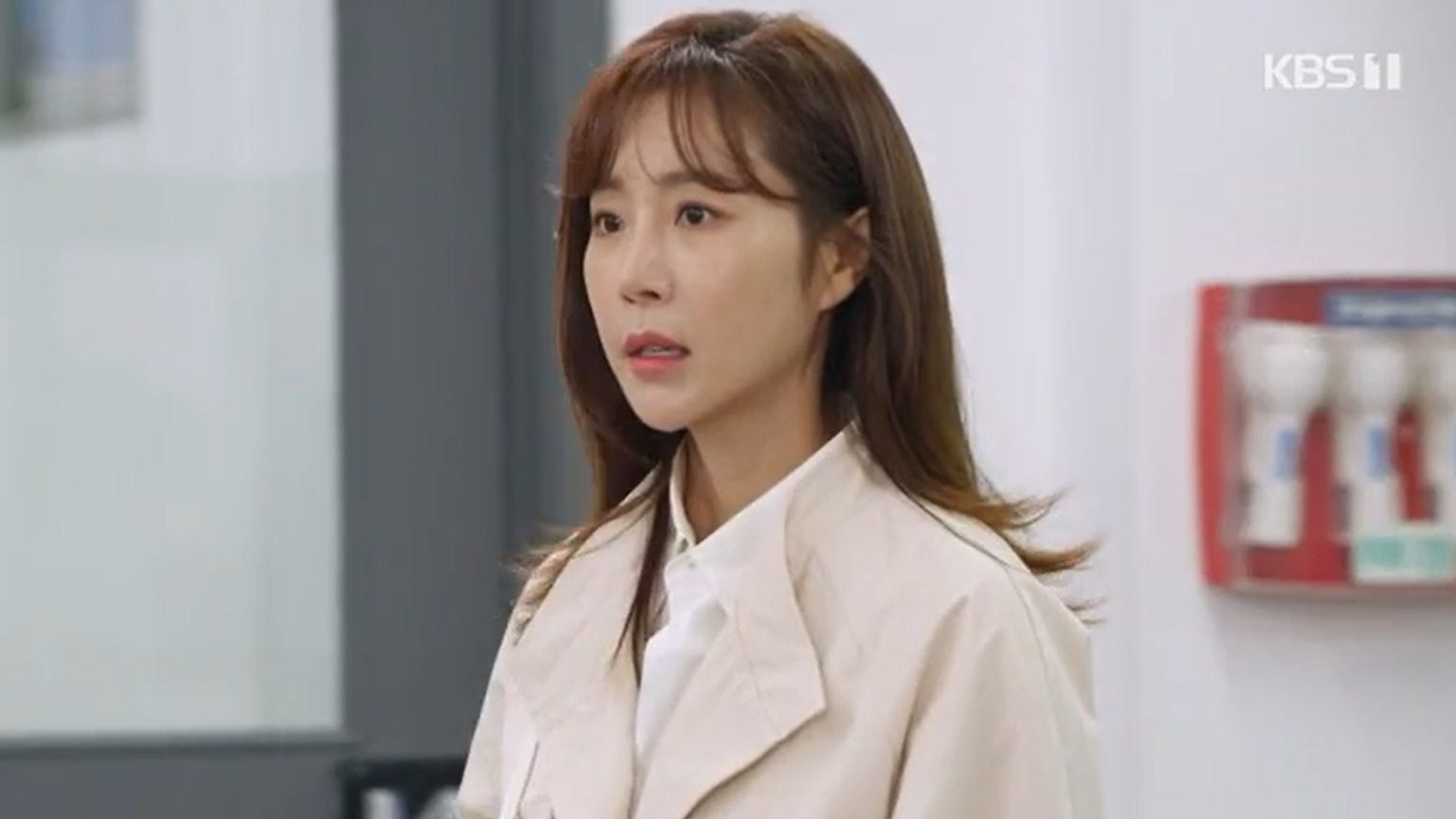 'The All Round Wife' Episode 12

With another episode in, ‘The All Round Wife’ is about to release its episode 10. And the situation has gotten out of hand. As we thought things could be getting better for Cho Hee at home and office. With her team giving better outcomes in the projects. Her trying not to fight with her mother-in-law. And Nam Goo is trying to give time to the family after her asking for a divorce. We really thought things were going uphill for a bit now. But, Lord, how wrong were we! With some rumors about her going on in the office, because of some misunderstanding. And her mother-in-law doing something without any knowledge about it. Here is everything that went down in the latest episode.

As Cho Hee’s team members were talking about how a colleague won a condo in a govt real estate scheme because of her being pregnant. While she is in the washroom, she hears a colleague talking about her being pregnant. That is when she released that she hasn’t had her period yet. Fearing she might be pregnant, she goes to visit a gynecologist. Only to find out that it’s stress and anemia that have been causing the missing period in the cycle. 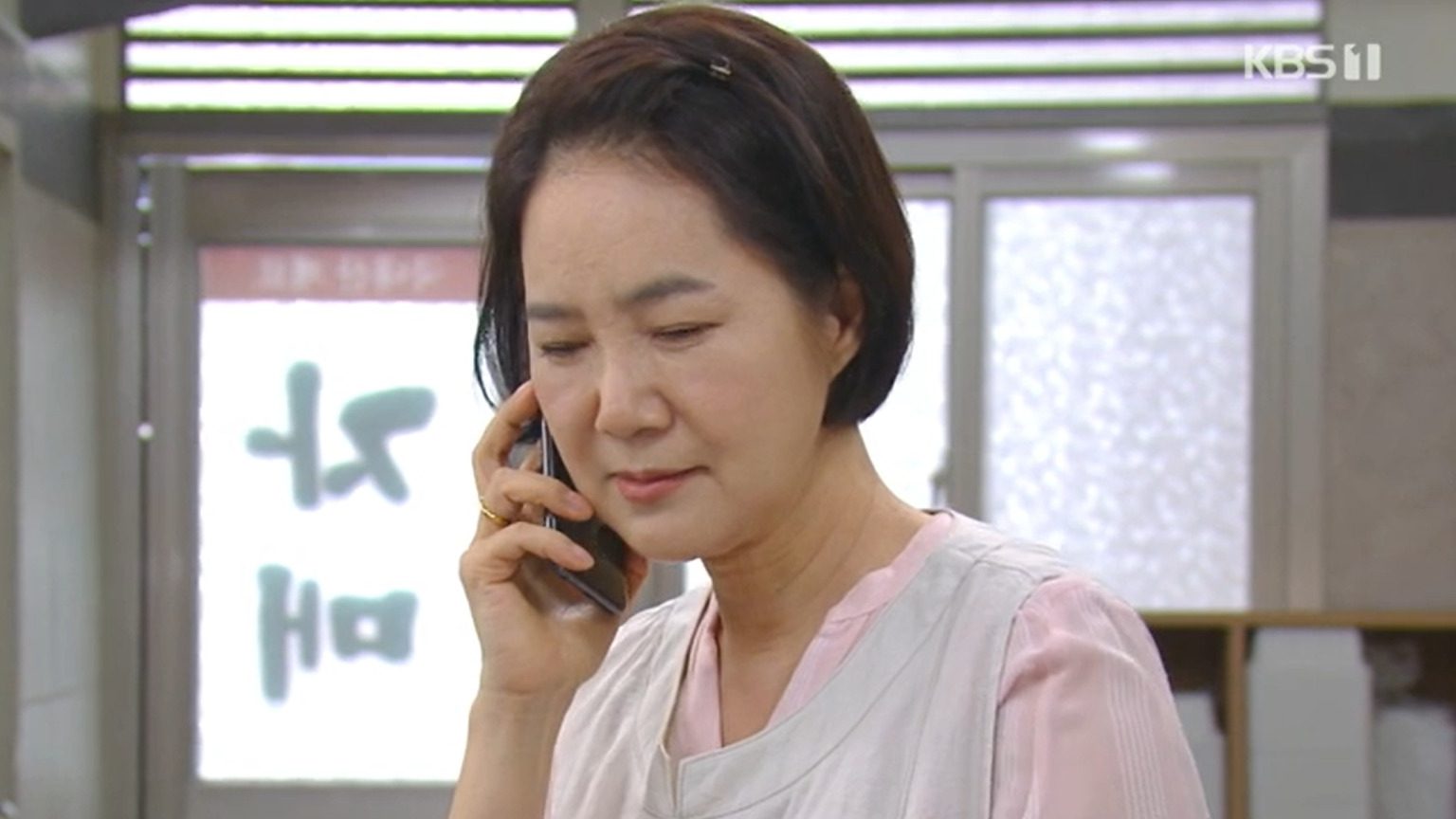 A still from ‘The All Round Wife’

The All Round Wife Recap: The Misunderstanding In The Office

With a pregnancy test being found in the washroom, almost the whole office has been talking about it. As Cho Hee’s team members are talking about whom the test belongs to, too. One of them suggests that it could be Cho Hee’s, too. As they debate whether their team leader is pregnant of not, Cho Hee comes into the office, sending them back to work. As they all talk, her juniors try to talk to her in a different way, indicating how hard to could be to work during pregnancy. It doesn’t take much time for the rumor of Cho Hee being pregnant to go out to the superiors.

At The Sisters Side Dishes

As Cho Hee’s mother is working at her store, she calls her daughter and asks her to drop by for lunch. As she hangs up the phone, Bo Min drops by to return the lunch box, along with many compliments and a rose to thank her. By lunch time, Sun Hae drops by to get some dishes, but ends up staying for lunch. As everyone is enjoying their food, Cho Hee’s mother asks Sun Hae about her marriage plans as she gets older. As Sun Hae politely declines that she doesn’t want to marry, Cho Hee’s mother starts complaining about how Kang Rim doesn’t want to get married too. While they talk, Kang Rim comes home to change, but hearing them talk about marriage, he leaves the house to get to his work. 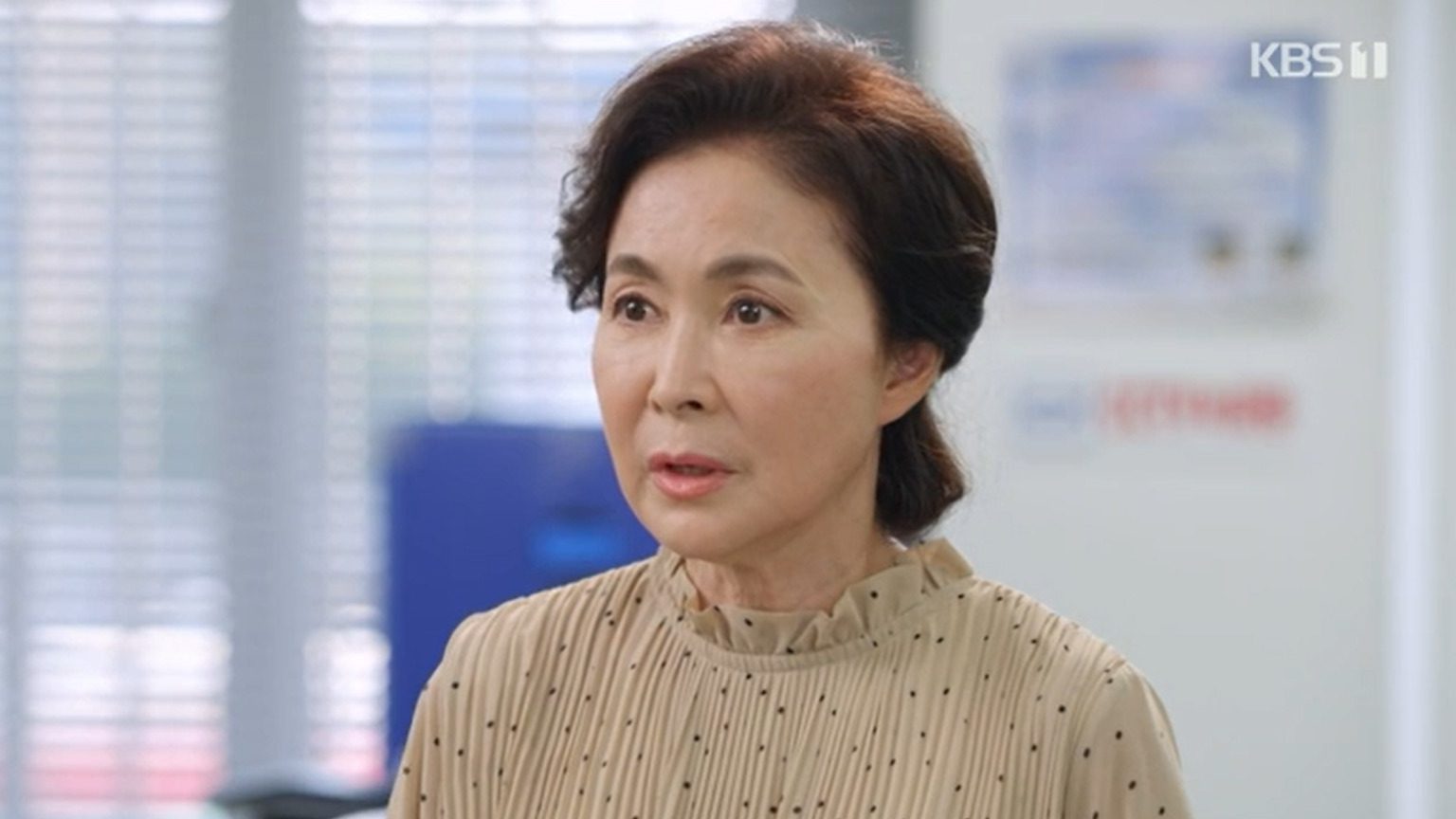 ‘The All Round Wife’ Episode 10

Cho Hee’s mother-in-law gets a call from a ‘friend’ telling her about a really cheap property in Gangnam. Looking at the floor plan, she already loves the place, but isn’t able to figure out the scam. As she tries to talk to Cho Hee, she leaves for work, not wanting to start another fight. Her son dismisses her, too. As the friend keeps calling again, not wanting to miss the chance to buy the apartments. She takes up Nam Goo and Cho Hee’s savings to make the deposit. But as soon as she does that, the friend stops picking up her calls. Reaching at the apartment address, she finds six-seven women her age there, crying about how they got scammed.

‘The All Round Wife’ Episode 10 Release Date & Where To Watch?

‘The All Round Wife’ Episode 10 will release on October 15, 2021. The upcoming episode will be available to watch on Rakuten Viki streaming app and site. After getting scammed, Cho Hee’s mother-in-law has no other option but to call her. Reaching the station and getting to know about how much they have been scammed. This fight between Cho Hee and her mother-in-law is going to be something bad. That even her husband won’t be able to fixit. While Cho returns to her office, rumors about her being pregnant are already out. With her superiors suggesting that she should take a break already.