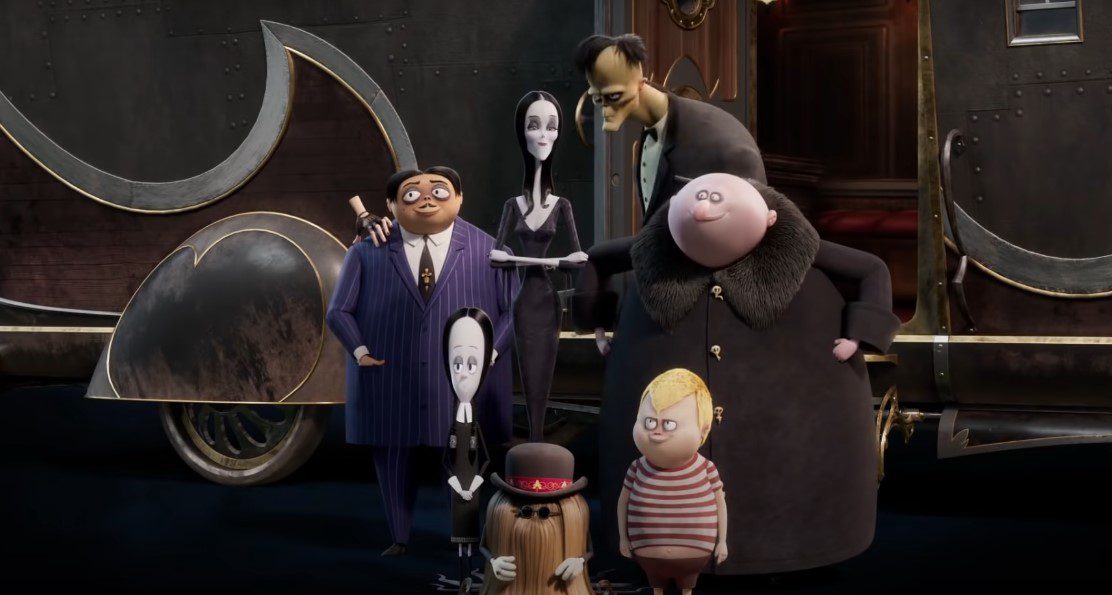 Greg Tiernan and Conrad Vernon teamed up with Universal and United Artists to bring us The Addams Family 2 release date in UK, Australia, India, and USA. And today in Otakukart, we plan on giving you details on this super fun road trip comedy animated film. Firstly, it’s about the fun, goth, and gloomy Addams Family. You surely heard about them. They’ve been around for quite some time. Moreover, the entertainment industry has spun around this idea for so long that it’s nearly impossible not to know who they are!

This 2021 super fun animated feature counts with the voices of a bunch of cool artists. Of the likes of Academy Award winner Charlize Theron, Oscar Isaac, Chloë Grace Moretz. Snoop Dogg, Bette Midler and Bill Hader. And that’s just to name a few. Today in Otakukart, we will share with you details regarding this film’s release date in countries like the United Kingdom, India, the United States, and Australia. The dates will be different, and in the following paragraphs, you will learn the reason why. 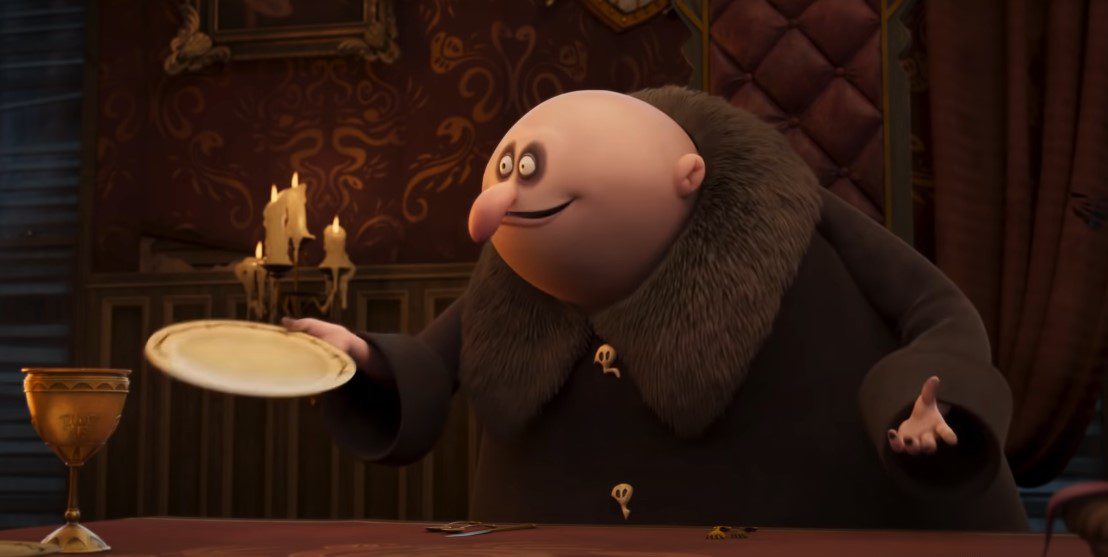 Firstly, The Addams Family 2 will release on October 8, 2021, in the United Kingdom. Secondly, in India, the film will release on October 22, 2021. Thirdly, in Australia, this feature film will drop on January 6, 2022. And lastly, the film released on October 1, 2021, in the United States. Moreover, in the USA, that film also became available for rental on the day it was released, mainly because of COVID-19 restrictions. Initially, United Artists and Universal intended to release the film in January 2021. but pushed it to October, allowing the widely expected James Bond “No Time To Die” flick to occupy the October 8 spot.

The Addams Family 2 Plot with spoilers

Wednesday, Addams is preparing to present her study on Uncle Fester using her pet squid Socrates’ DNA at a scientific fair when her family shows up. Going on a family trip is something Gomez wants to do to reconnect with his kids. They disregard a lawyer named Mr. Mustela, who claims Wednesday was switched at birth and may not be an Addams. Mustela and Pongo go with the Addams family. Fester brings the family to Niagara Falls instead of Salem, Massachusetts. Sleepy Hollow, NY Worsening their suspicions that Wednesday was switched, Fester remembers juggling babies in a delivery room on Wednesday’s birthday.

Gomez tells everyone to call Cousin Itt in Miami. Itt joins them in San Antonio and departs with the family. Mustela is captured by Wednesday and works for Cyrus, who pretends to be Wednesday’s actual dad and invites her to his house in Sausalito, California. Wednesday tests Gomez’s hair for DNA, which indicates she is not his daughter. As the family sleeps, Lurch discovers Wednesday. The Addams family follows her example. 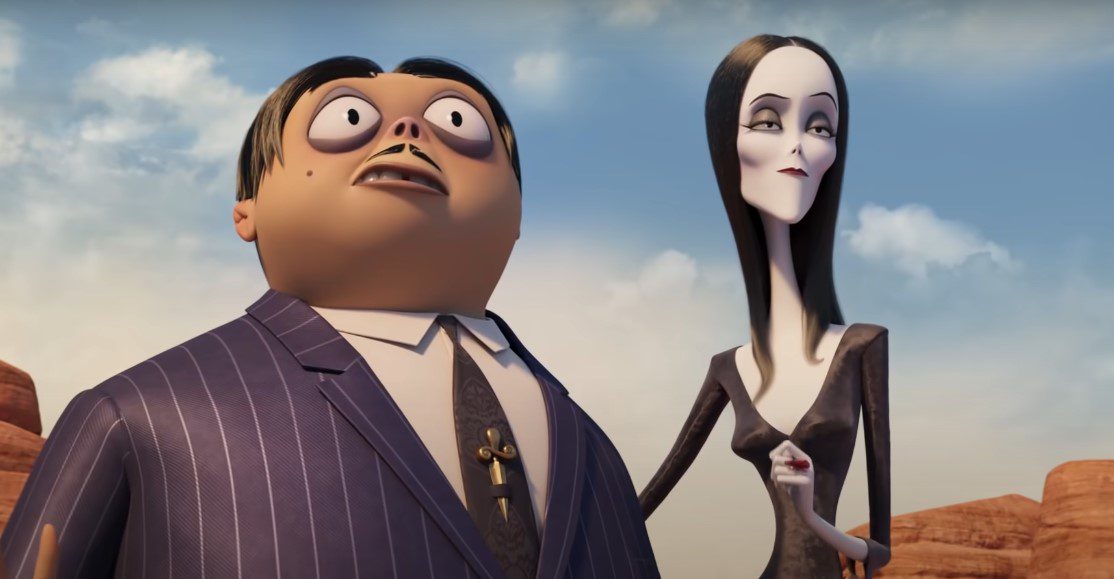 Cyrus shows his technique for creating human/animal hybrids on Wednesday. The Addams family persuades Wednesday to stay with Cyrus. Cyrus captures the Addams family to test Wednesday’s dish, which is superior. Lurch and Pongo decide to let the Addams leave instead of pursuing Cyrus. During the battle, Cyrus mutates due to his formula. He assaults the family but is stopped by Fester, Wednesday’s squid monster. After defeating Cyrus, Fester is back to normal. Wednesday’s family arrives. Following Cyrus’ deception, Wednesday confronts Gomez about her unrelated DNA test findings. Next time, Gomez suggests a world trip. With this, we conclude our coverage of this topic here at Otakukart. Thank you for reading this article, and please keep coming back for more updates on all your favorite series and movies.