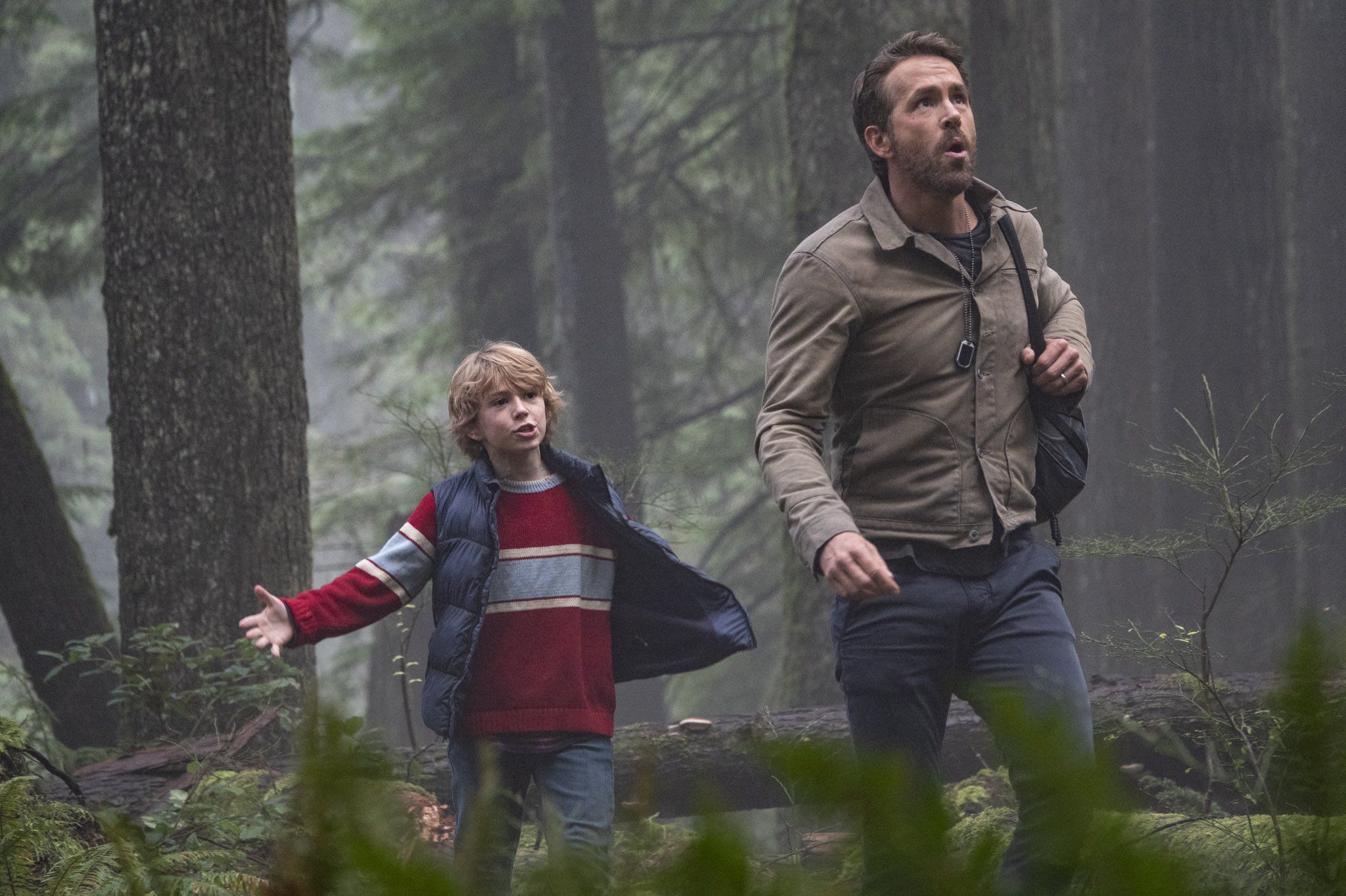 There are so many dominant genres in the entertainment industry these days and science, as well as fiction, has to be one of the most-watched ones. There are often times that these films take such an innovative turn that the audience gets immediately hooked on the storyline. One such upcoming film in this genre is The Adam Project. It has been directed by Shawn Levy while its script has been penned down by Jonathan Tropper as well as T. S. Nowlin and Jennifer Flackett along with Mark Levin.

Even the cast list employed in this movie is studded with stars that it makes the anticipation even higher. The film is going to release on the streaming giant Netflix. As for the main concept of the story, we see that a man travels back in time. Although, there will no such context in the science and fiction genre here in the movie that is going to perplex you. As he rewinds back in the years, he gets help from his younger self. Here, he confronts his late father about things in the future. As for the cast, we have Ryan Reynolds, Zoe Saldana, Catherine Keener, Walker Scobell, Jennifer Garner, Mark Ruffalo, Alex Mallari Junior. 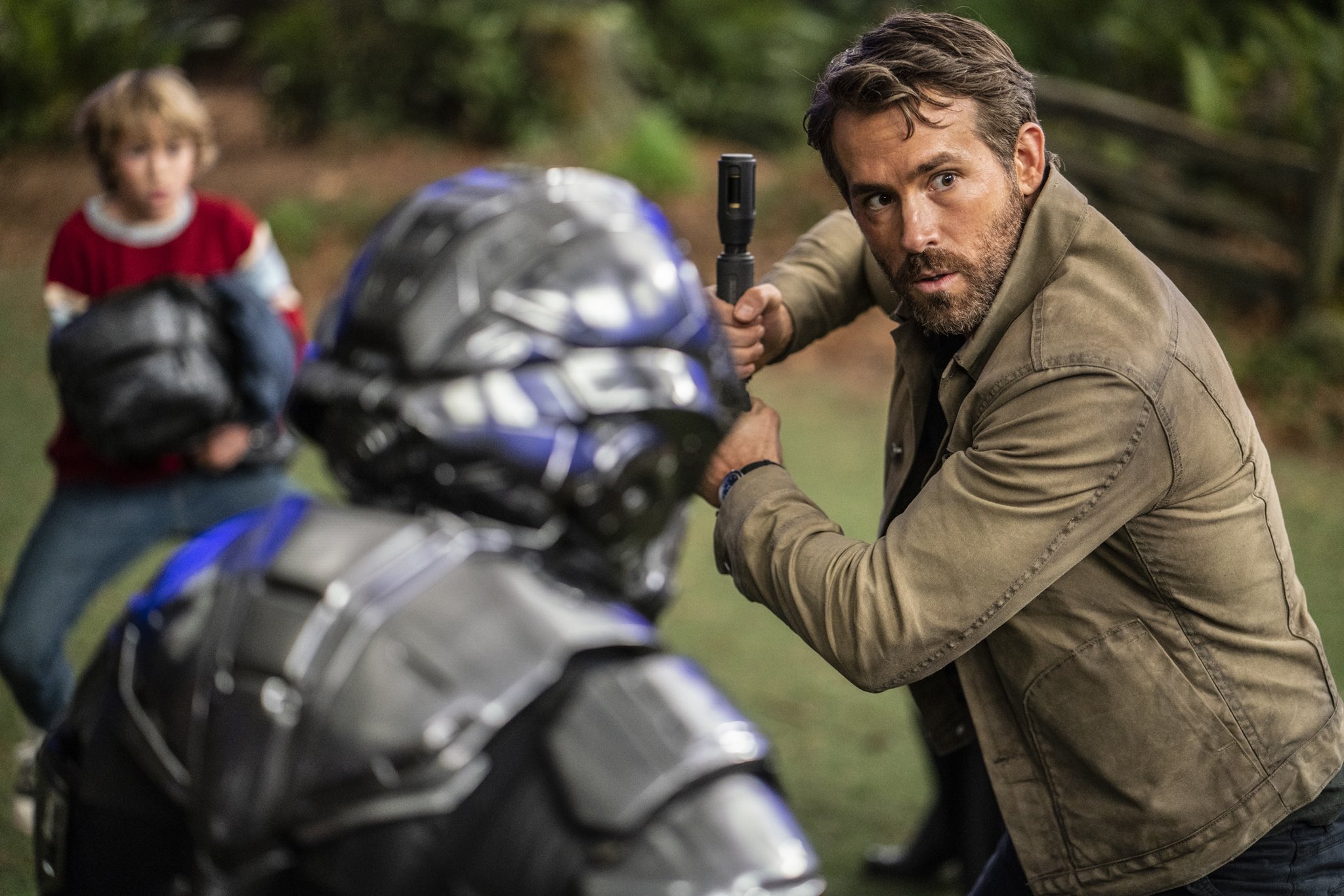 This film was first announced as ‘Our Name Is Adam’ back in October of 2012. This is when Paramount Pictures was keen to acquire this project as even actor Tom Cruise was attached to it. But through the years, the project saw no development. Later in 2020, Netflix became interested in the movie and bought all the rights to it. Thus, the platform changed the crew as well as the cast members. Shawn Levy was attached to direct the film while the lead role was handed over to Ryan Reynolds. As for the process of filming, it started back in November of 2020 in Vancouver as well as British Columbia and Canada. Just on the 3rd of March 2021, it was announced by Ryan Reynolds in one of his Instagram posts telling the fans that filming has wrapped up.

Also, we know that Netflix has been giving away teasers for various new projects meant for a release in 2021. We have tales like Pieces of a Woman and The Dig. The best part about this new trend of Netflix in 2021 is that the officials are now going to drop out a new movie every week for the people who have subscribed to the platform. The variety ranges from anticipated acquisitions to a selection of specific genres as well as original productions. All this while, the amount of content that Netflix is going to drop out this year has already got the fans anticipated because who doesn’t love a new film every weekend from different themes as well as concepts. One of these films is The Adams Project and it is surely going to be hit with all the major actors from Hollywood attached to it. 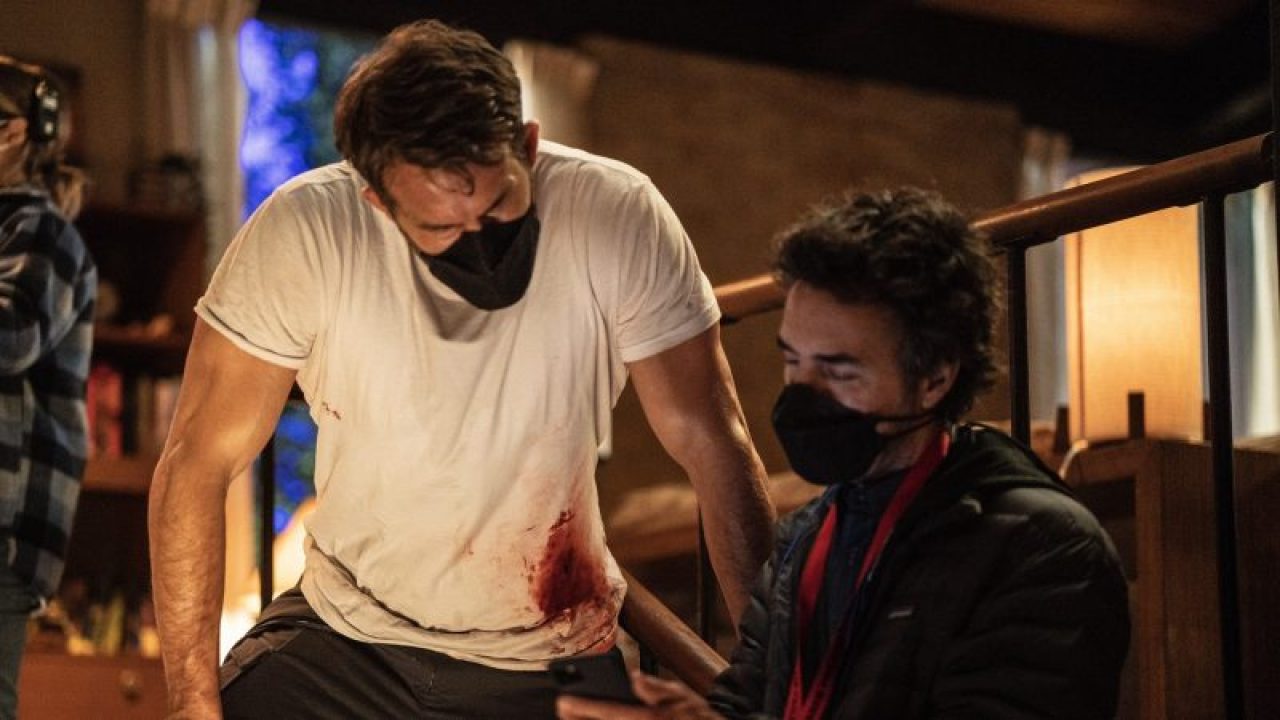 Now, you guys must be wondering about when is this film finally going to release on the streaming platform? The answer to this question is quite unfortunate because it has not been decided yet. As we have discussed earlier, it was revealed that filming had already started and already finished. Thus, we can expect the release date of The Adams Project to be somewhere in the latter half of 2021. It is because we know how quickly Netflix gets when it comes to the post-production phase of the project. The platform has enough experience to know when the fans need new content.

Also, you guys should know that The Adam Project is going to establish itself as the first feature film under the Group Effort Initiative program of Ryan’s company. This makes the forthcoming tale include itself in the industry of entertainment. He has officially stated that making a film is a process that requires efforts by every team member but through the course of years, we have seen the exclusion of people of color or the people who belong to different races. Thus, he says that this film will mark the change which comes slowly but surely.

Also read: Is Tom and Jerry a Blockbuster Film?