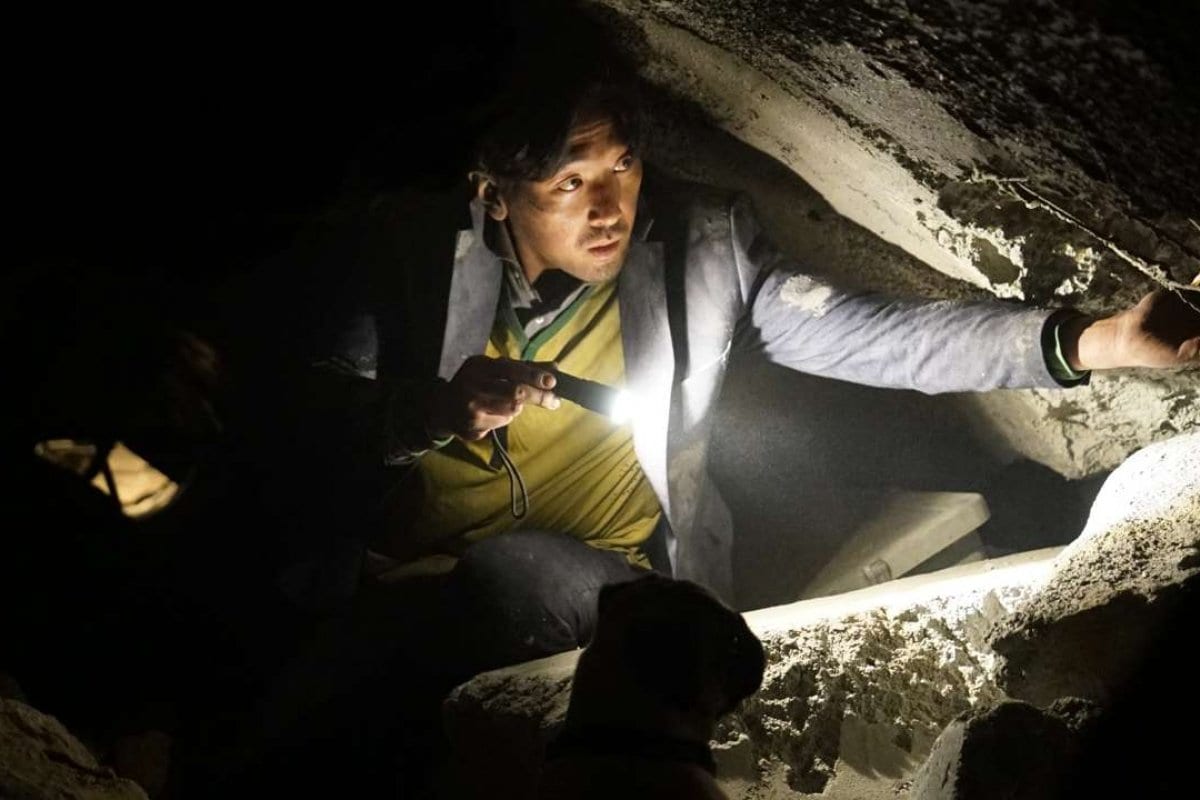 A still from the Korean movie, Tunnel

The 2016 film Tunnel Soon To get a Drama Adaptation and the news is literally spreading like fire. The 2016 much-acclaimed film is now all set to get a drama adaptation. Much recently, the marks of the film opened up about the new movements about the film. The success of the movie all across Asia even lead to the profits of the management companies. Now after years of its release the movie, doesn’t seem to slow down on its progress. So, much recently now the management reveled on the co-production of the same. The 2016 released movie was made into the movie referring to the work by Jae-won’s novel “Tunnel”. The material then served as the base storyline of the movie. But the fantastic plot construction and the topic are something that shouldn’t be missed out on. So, they decided to expand the vast reach of its content even more.

The movie got immensely popular in large parts of Asia. Reports also say that “Jae-won’s novel ‘Tunnel’ has been already sold to France since the film has had a good reception in major parts of the world. The thoughts on the movie being made into a novel imply that on a more vast level, the content of the novel and the movie could be now reached the maximum number of people. The drama will of course, have more screen time in comparison to what a movie does. And in terms of entertainment in these hard times, it is much needed indeed. A good story and plot getting its apt exposure are in themselves quite satisfactory.

The 2016 film: Tunnel Soon To get a Drama Adaptation 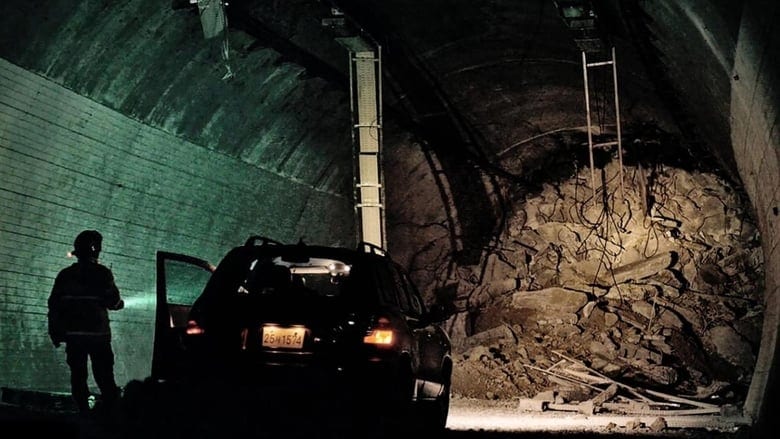 So Jae-won, the author of the renowned novel even commented that he is extremely happy on the part of the novel being made into such great dramas and movies. He thanked the contribution of severe people involved with the project and assured that the audience, in turn will love the results. He even further thanked the director of the movie. Along with IOK Company and Story TV for making an easy decision on his part. Moreover, he commented how happy he is about the collaboration and on the thought of the movie getting a vast reach and extreme exposure in terms of audience. Any great artist wants his work to contribute something to the life of the people. And that the work reaches the maximum number.

Now that in the tough times of the pandemic, the work could be used as a great source of entertainment. We are all hence waiting to see this new version of the movie, which will be soon made into a drama. Any further details on the drama haven’t been revealed yet. Any new updates on the same will surely be shared here as a priority. The 2016 released movie was hugely acclaimed for its great plotline, presentation, and acting. It even got nominated for several awards and won a few as well. The story of an automobile salesman getting into an unexpected crisis and his journey throughout has been shown neatly and greatly in the movie. We are hence sure for the fact that even the drama adaptation of the same would be equally great and will entertain the audience at a larger scale. 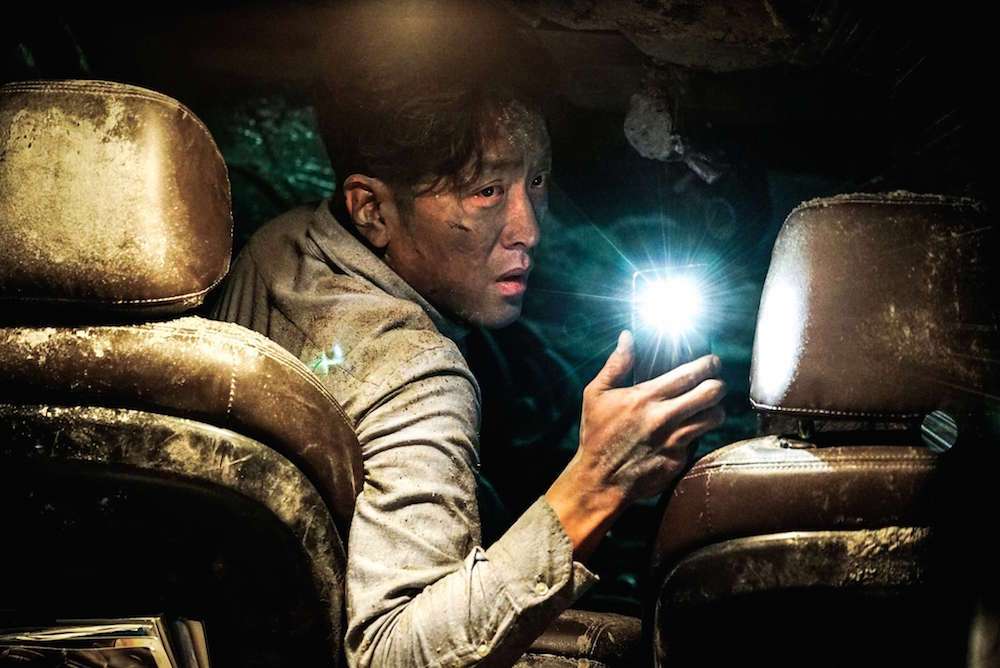