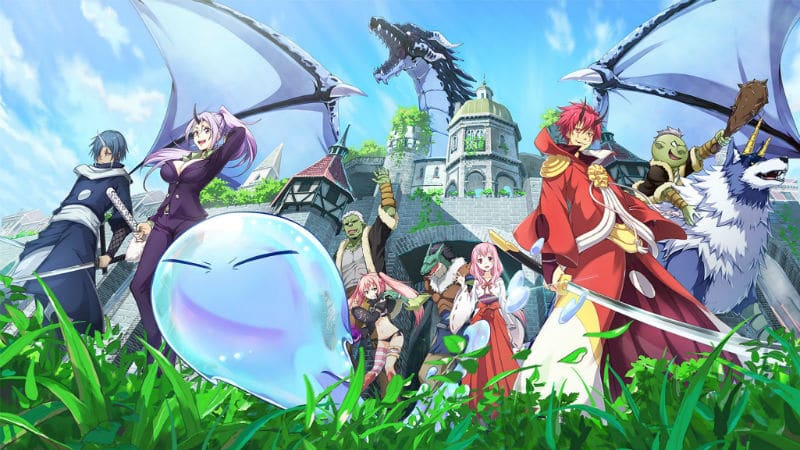 We all know about the famous Satoru Mikami who got murdered, right? Let’s have a recap, anyway. After his merciless death, he regained consciousness and found out that he has been transformed, or rather, been reincarnated as a slime in an unfamiliar world. But, don’t you worry, it had its plus points as well. For instance, he had a remarkable ability, known as “Predator,” which helped him consume anyone at will, and skillfully copy his or her appearance and qualities. He soon comes across Veldora Tempest, who became his newly found friend. He was a Storm Dragon, who was sealed, as punishment, for lighting up an entire town on fire. Satoru promises Veldora Tempest that he will help him break the seal that binds him, and in return, the catastrophic dragon gives Sataru Mikami the name of ‘Rimuru Tempest’ and grants him protection against everything. 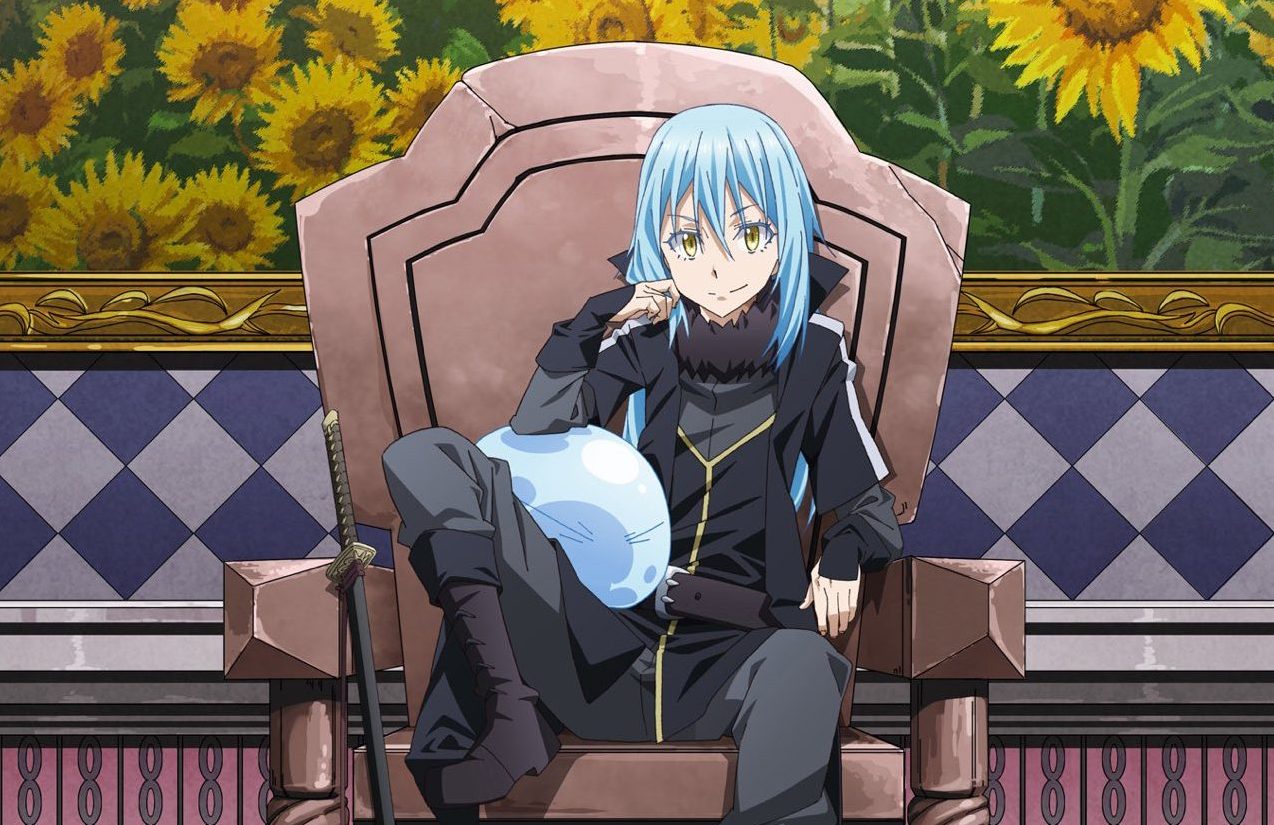 ‘The Time I Got Reincarnated As A Slime,’ C[8bit]

Also Read: Preview and Recap: That Time I Got Reincarnated as a Slime Season 2 Episode 12

What can we expect from Season 3?

In the finale of season two, part one, it is shown that Rimuru gains consciousness after a few days. He has been transformed, and so have all his apprentices. Some of them have also been revived, thankfully. Rimuru soon discovers that the Beast Kingdom Eurazania has been demolished and dismantled by the great Demon Lord Milim Nava. The King of Eurazania has been assassinated by Demon Lord Frey, and so, the generous and kind-hearted Rimuru lets the refugees from Eurazania stay in his nation and promises them security. Later, Rimuru also chances upon the possibility that Clayman might have been the one who attacked the Kingdom of Eurazania. He sets Veldora free and gives him a body similar to that of his. This is how the first part of the second season comes to an end. 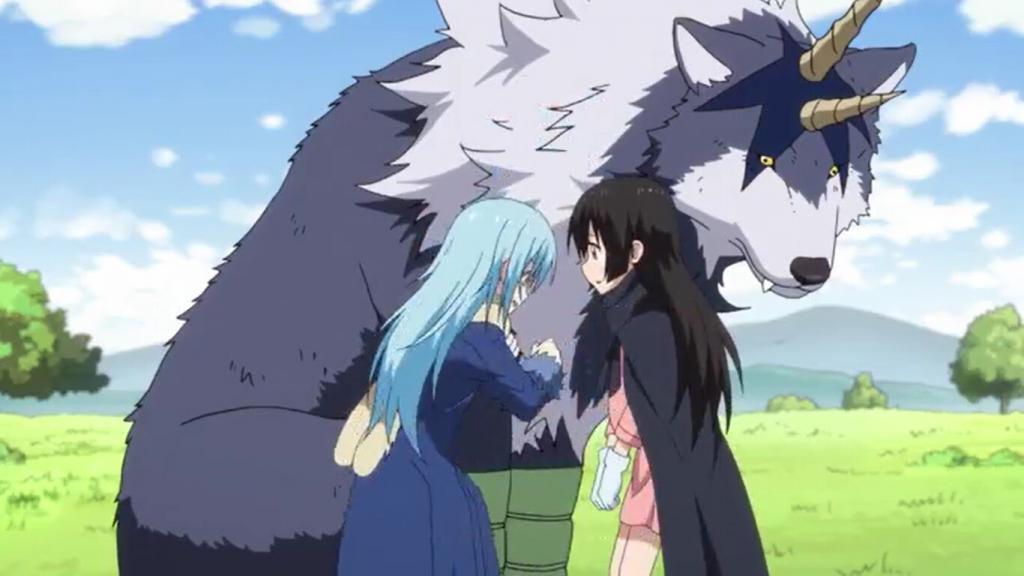 ‘The Slime Diaries: That Time I Got Reincarnated As A Slime’

As the viewers are still waiting for the second part of the second season and the third season as well, they can watch ‘The Slime Diaries: That Time I Got Reincarnated As A Slime’ for the time being. It is a sequel to the popular manga series, which will release on the 6th of April, in 2021. You can watch it on Crunchyroll once it gets launched!