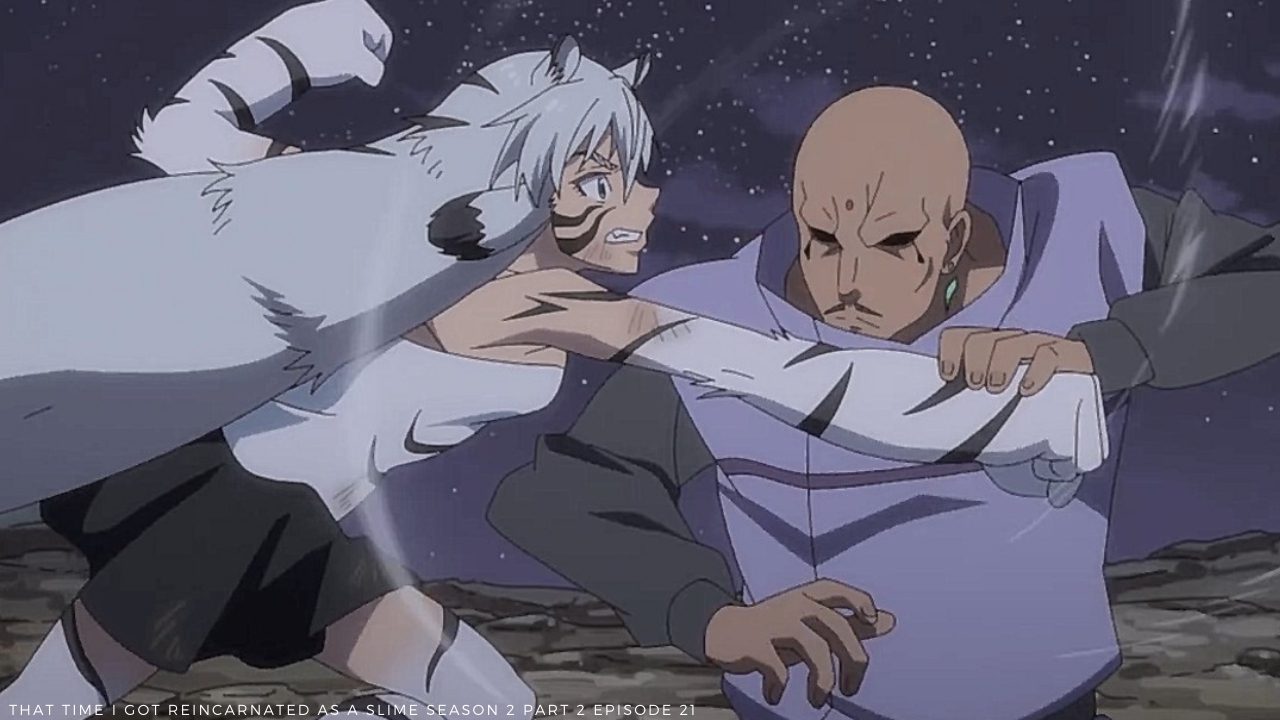 The cheese kop comments that he might be ugly, but he is more than a match for Lady Milim. The Beastketeer wonders if these guys are Dragon Faithful. The cheese kop guy notices that the Gragonewt knocked Hermes down. Gabiru’s army praises him that he is a real general. Hermes told Middray, the cheese kop guy, not to laugh and help him. Middray replies that Hermes has lost. But that Dragonewt seems to have not interested in finishing Hermes. Gabiru let go of Hermes, and Middray told Hermes to relax and watch.

Middray is glad that he will be facing a man. Gabiru made his introduction, and Middray said he is of the Dragon Faithful. The Beastketeer said she is Suphia, the White Tiger Claw of Three Beastketeers. Middray told the two that he is interested in 2v1 and Suphia wonders why a human is powerful. Middray reveals that he is not a human but a Dragonnewt like Gabiru. They failed to evolve into Lizardmen, and that is why they resemble human appearance. Gabiru adds that his sister Soka took the form of a human. The two made their first attack, and Middray sent them flying. 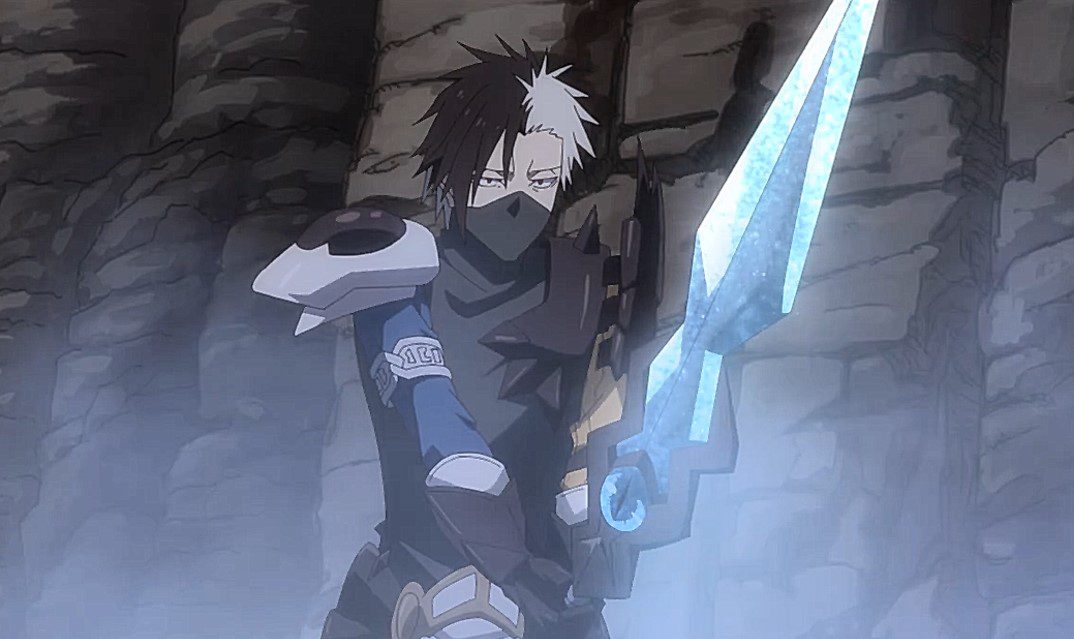 Cut to Yamza’s side; the battle continues as they exchange massives strikes. Albis decided to have a one-on-one with Yamza. Gobta and the rest of the crew decided to watch, waiting for their turn. Yamza unleashes Artifact Doppelganger to make it two against one. He comments that the two of them can beat Albis since she has leveled with his powers. The battle won’t be a stalemate if there are two of  Artifact Doppelganger. Gobta thinks that it is cheating, and Yamza told them to surrender, and he will spare their lives.

Ablis replies that they can’t surrender to a Majin serving the like of Clayman. She transformed and told the likes of Gobta to move away from the battle. Yamza’s men think she is crazy to challenge them at once. Albis strike them with a single slash and turned them into dust. Albis told Yamza to give up, and she winked at him. Yamza is surprised to see his Doppelganger dead. He got paralyzed and decided to play it cool by saying he surrender. Benimaru arrives and finishes the battle.

You can watch That Time I Got-Reincarnated A-A Slime Season 2 Part 2 Episode 21 online on Chrunchyroll. This anime will update the details of next season online.