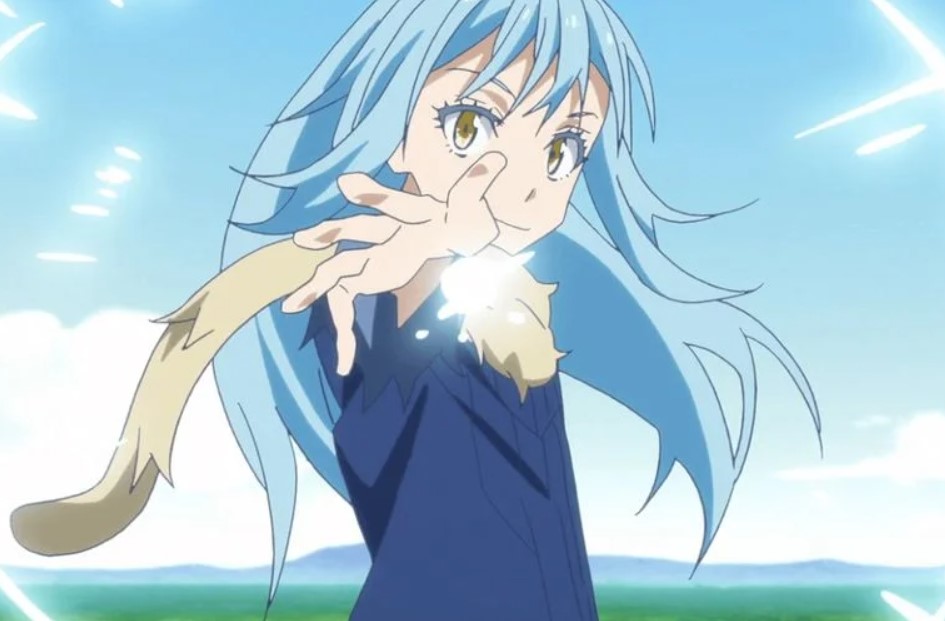 Rimuru held a meeting with his nation addressing how they will live with humans. He told them they are going to resurrect Shion and the others. Rimuru reveals the story of a girl and a dragon. The story says the girl was the daughter of a human and a dragon. The girl was raised as a dragon, Princess. One day her father made a double of himself in the form of a baby dragon. The king killed the baby dragon to take full control over the dragon princess.

Th dragon princes went mad with pain, grief, and rage. She unleashed the power she had inherited from her father. The dragon princess destroyed the king along with his entire nation. She also destroyed ten thousand people due to her rage. With confusion, the princess transformed into a Demon Lord. But the baby dragon came back to life but as an evil mosnter. The princess sealed that baby dragon away; that was the first thing she has accomplished as a Demon Lord.

That Time I Got Reincarnated as Slime Season 2 Episode 10 date will release on Tuesday, 16 March 2021, at 11:00 PM on Crunchyroll and Funimation. Take a look at what Rimuru will decide down here on the following updates.

Previously on That Time, I Got Reincarnated a Slime Season 2 Episode 9

Rimmuru decided that he is going to become a Demon Lord. The Tempest nation is surprised. The green gobblings were listening outside, and they can’t believe that Great Rimuru will be a Demon Lord. Rimuru reveals that the army of the Kingdom of Falmuth is coming. He will use ten thousand of them as nourishment to evolve into a Demon Lord. The chance of Shion and the others being resurrected is a whole 3%. 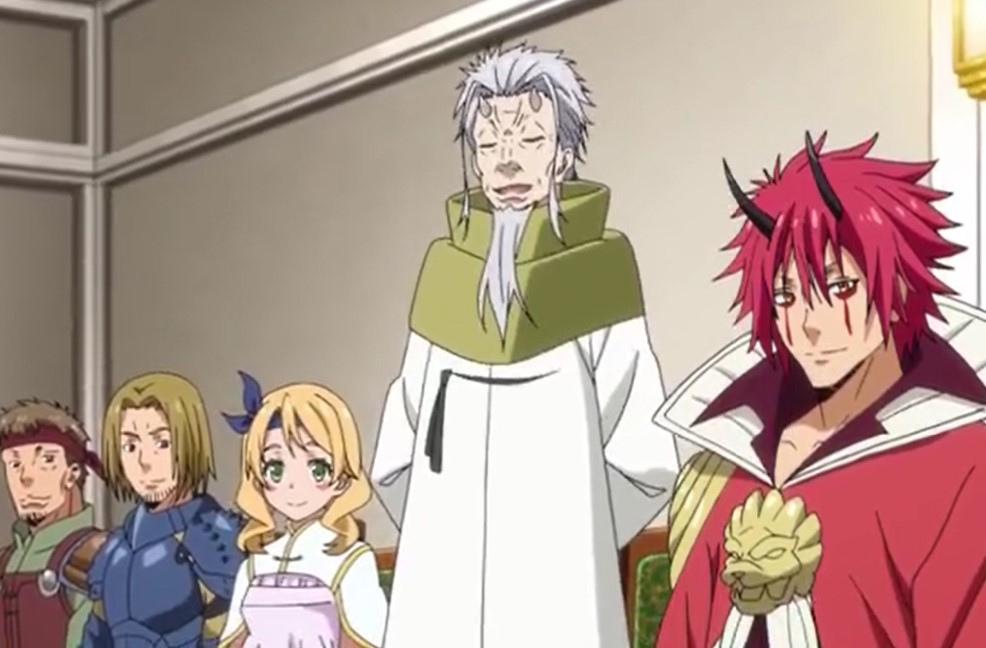 Rimuru told the monsters’ nation to first listen to him; then, they will ask questions. He reveals that he was s former human who reincarnated here. He lived as a human in the same world. Rimuru also reveals how he died in the human world. At first, he was completely alone on his own. But in that state, he found friends and allies who worshiped and praised him. He told them those people are the monster’s nation, and they are important to his life.

Read:   Preview: That Time I Got Reincarnated As A Slime Season 2 Episode 6

Rimuru reveals show he said about human and how he liked them and attacked them. He comments that he is a monster but a human at his heart. That is why he hopes to mingle with humans and get along with them. But regretting now won’t erase what’s happened. Rimuru said it was not his intention to hurt them because of the soft spot for humans. He is worried that he stayed long at Ingrassia with humans.

He thinks he should have come back in time. The death of many monsters would have never happened. Shuna comments that they are the ones to be blamed since they have always relied on Rimuru to protect them. Bennimaru and the others reveal how they failed to protect the nation when Rimuru was not around. Rimuru realizes that they are blaming themselves. He told all of them that he is the one to be blamed.

Hakurou mentions that they let their guard down and let those scoundrels have their ways. Rigurd said whether Rimuru befriends humans or becomes the Demon Lord, they will always follow him. They are wondering how they should live with humans. Rimuru said humans could be evil or good. It is their nature, but he will create an environment where they will learn to coexist with monsters. He told them that is what the future he hopes for. 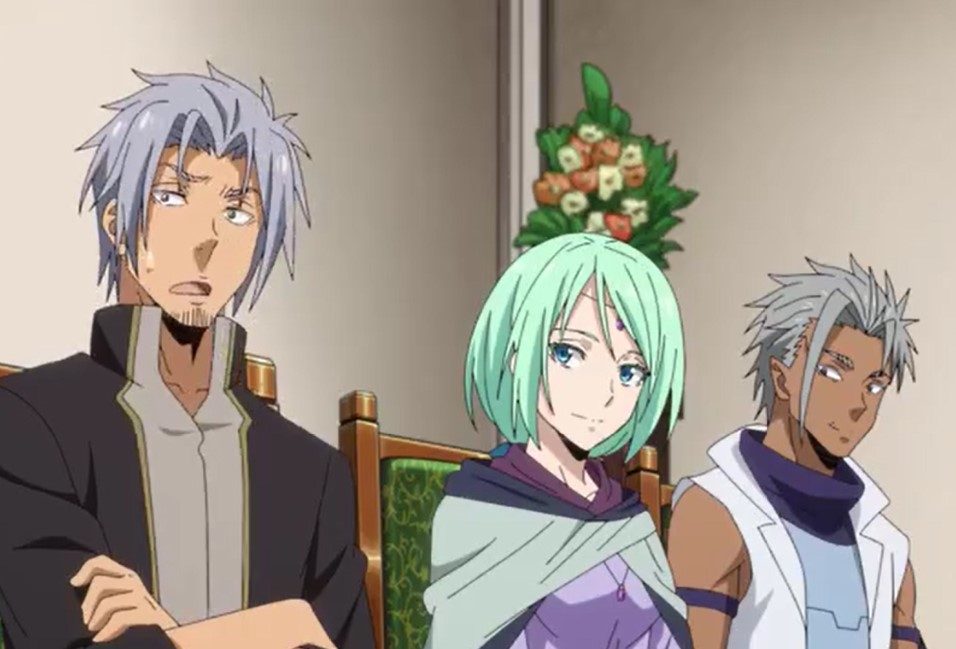 Benimaru comments that humans will respect them and acknowledge them when Rimuru becomes the Demon Lord. They take Rimuru for granted since he is a Slime. Rimuru comments that he will also keep an eye on the other Demon Lords and act as a shield to protect the human nation from them. He told his nation to continue with the friendly relationship with the monsters. They are happy with the words fro the future Demon Lord.

The monster nations agree with Rimuru plans as their leader. They vowed to follow him and obey him. Youm realizes that Rimuru is planning to create a new nation. Rimuru is glad that Youm understands what he was saying. Rimuru comment to himself that the boundary between humans and monsters can be overcome with communication.

They started to plan about the upcoming war with the nations that are heading to the Tempest. Benimaru reveals that the enemies will arrive at the Tempest after three days.  He reveals that there are ten thousand knights from Falmuth and six thousand mercenaries. There are also a thousand magic users, and after planning, they head out for battle. Rimuru flies above the enemies and comments that they will pay for killing Sion.

Please read more aboutRimuru on  That Time I Got Reincarnated as a Slime Season 2 Episode 9.