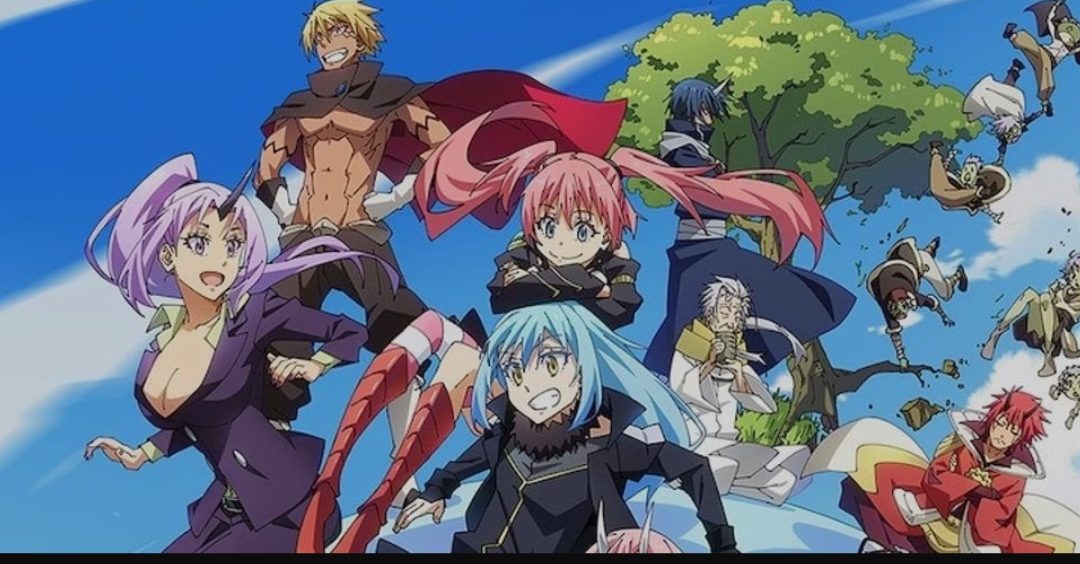 That time i got reincarnated as a slime

That Time I Got Reincarnated As A Slime – official mo release date. All those fans of Demon Lord Rimuru Tempest will be elated to hear about…..!

What do you mean, not a fan of Rimuru Tempest? Oh, consequently that brings me to the conclusion you are lady Milim fans. Lady is surely a symbol of Power. Still, no worries cause the news will fill you with the extreme joy of ecstasy. Otakukart is here, yet again to quench our Otaku’s curiosity for anime. Besides, the overwhelming news is the release of ‘That Time I Got Reincarnated As A Slime – movie’. The second televised anime season started it’s premiering from the first quarter of 2021 in January. The television anime of Shiba’s spinoff manga The Slim Diaries: That Time I Got Reincarnated as Slime. (Tensura Nikki Tensei Shitara Slime Dutta Ken). The pilot of the series premiered on Tokyo MX on April 6 at 11:00 PM. just. After The Slim Diaries ended, the second course of the succeeding season began on July 6 – this year

Following the conclusion of its latest season, The Time I Got Reincarnated as a Slime announced, it would continue with a new anime film. Speculations suggest its release by the fall of 2022. The following is the link from the official Twitter account that confirm the release. The tweet accentuated a brief teaser video for the time that was reborn as a slime film, along with a new scene for the film. According to the tweet, the movie is currently proposed for release in Japanese cinemas in the fall of 2022.

The 24th and final episode of the second televised anime season aired on Tuesday, 21st Sept 2021.

Funimation and Crunchyroll are both airing the second part. In addition to it, Funimation is also cascading an English dub. The first television anime of Taiki Kawakami’s manga. Moreover, the anime adapted writer Fuse and artist Mitz Wah’s light novel series premiered in October 2018. The anime is precisely adapted and entrenched from Kawakami’s manga adaptation of the original 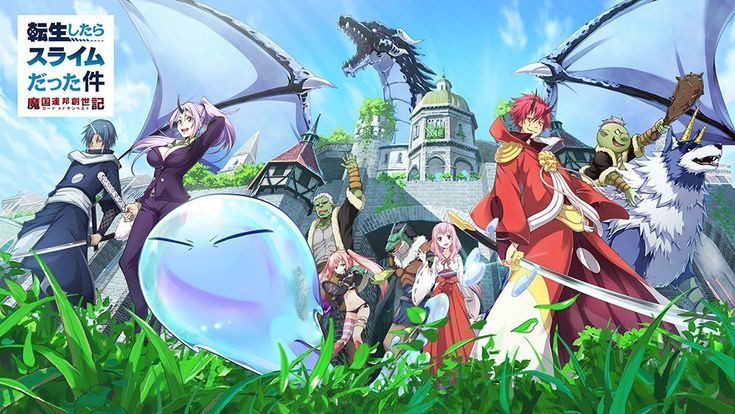 Also Read That Time I Got Reincarnated As A Slime Season 2 Part 2 Episode 24: Release Date & Preview

Satoru Mikami is a proficient corporate hireling living in Tokyo, Japan. Satoru is 37 years of age. He is almost gratified with his monotonous life, even though he has no girlfriend. During a casual meeting with one of his pals, a bandit comes out of nowhere and runs through him. While succumbing to his wounds, a mysterious voice echoes in his mind. Moreover, the voice recites numerous commands that did not make sense to him. After regaining consciousness, Satoru acknowledges that he has been reincarnated as a slime in a strange world.

At the same time, he also gains new skills, most notably a proficiency called “hunter”. The new skill facilitates him to eat anything and mimic its appearance and skills. He stumbles upon Veldora Tempest, a mayhem-level ‘Storm Dragon’ who was fastened for 300 years to turn a city to ashes. Feeling sorry for him, Satoru befriends the dragon, promising to help destroy the seal. In return, Veldora named him Rimuru Tempest to bestow divine protection on him. Rimuru gains the alliance and loyalty of the demons living in the Great Jura Forest, who approve of him as their authority. Later, together they found the state of the Tempest. 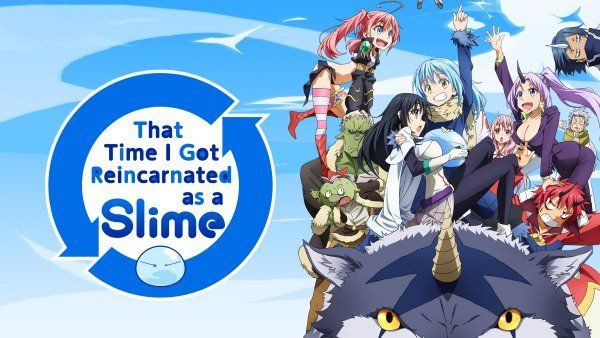 Also Read: Preview: That Time I Got Reincarnated As A Slime Season 2 Part 2 Episode 20

As their new nation promptly grows in sovereignty and leverage. Rimuru and his subordinates persuade the attention of nearby alien powers. Ranging from kings and mythical heroes to demons, some trying to be their allies, while others just profit. Moreover, other nations intend to take or destroy them. Totally for their agendas.

It was serialised online between 2013 and 2016. The series was broadcasted on the user-generated novel publishing website Shosetsuka ni Naro. It was then attained by Micro Magazine, which published the first light novel volume in 2014. Seventeen volumes of ‘That Time I Got Reincarnated As A Slime’ have been released by March 2021. The light novel is authorised in North America by Yen Press. It has received a manga adaptation published by Kodansha. These spin-offs were aired from October 2018 to March 2019.

An anime adaptation of the manga aired from January to September 2021. And a second derivative from April to June 2021. The anime movie will be released in the fourth quarter of 2022. Most presumably fall of 2022 would witness the release of the movie.

Also Read Anime Like Seirei Gensouki That You Don’t Want To Miss!