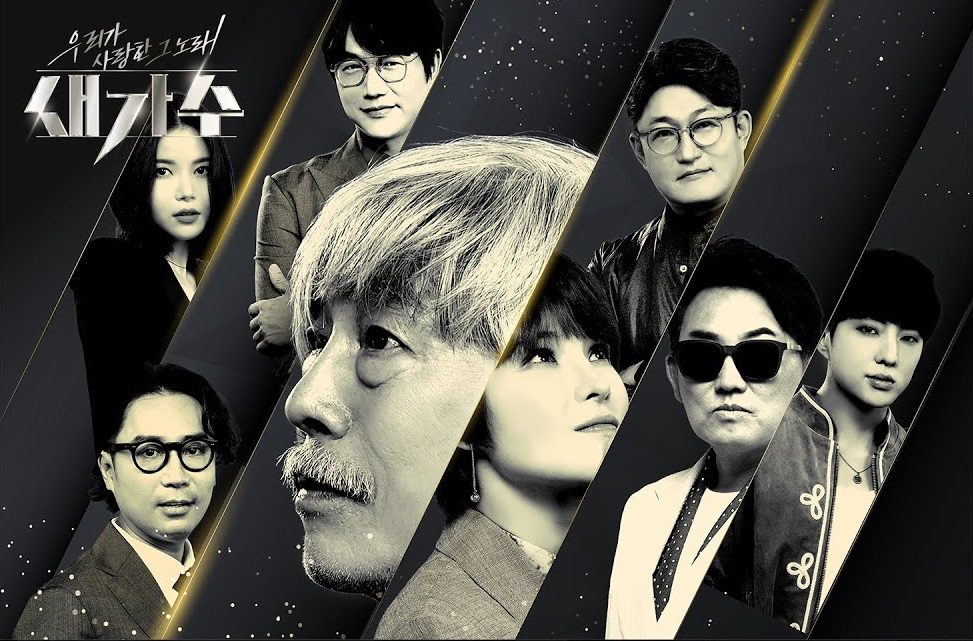 That Song We Loved, New Singer

That Song We Loved, New Singer is a South Korean singing show broadcasting on KBS2. We will talk about the latest updates of the show, such as That Song We Loved, New Singer Episode 3, Preview, and Recap of the previous episode. The music industry around the world has increased so much. During the old days, people only used to know only a few music genres like Classical Music, Jazz, Hip Hop, Rock, etc. However, at present, we have discovered more than 1000 music genres. With that many music genres, could you imagine how many songs a singer could make or sing? Unbelievable massive amount of songs a singer can sing, each time with a different genre.

With the improvement of the music industry, we have come across a large number of musical or singing shows in the last few decades. There are various kinds of singing shows available on TV and the internet. Each show has its own unique concept, so has the K-Show That Song We Loved, New Singer. The K-Show has introduced a unique and new stand for singing on a musical platform. It allows one to blend old songs with new generation music emotions. What would be the result of such a combination? Do you want to know? Then you will have to watch the K-Show. If you are new in this field, let us tell you more about That Song We Loved, New Singer, and its upcoming episode 3 release date.

That Song We Loved, New Singer Episode 3 will release on 29 July 2021 at 9.30 pm KST on KBS2. The K-Show premiered on 15 July 2021 and broadcasts once a week every Thursday. It has 12 episodes in total; each episode runs for 1hr 30min. So far, two episodes have been aired, and the next episode will air on Thursday, 29 July 2021. You can watch the K-Show on KBS2 channel. Also, you can even view some small clips of the show on YouTube with English Subtitles. 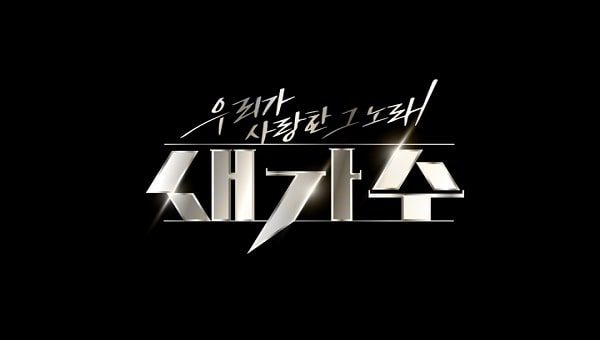 That Song We Loved, New Singer

The preview of episode 3 has already been released at the end of episode 2. From the preview, it seems we will see the set of contestants from Ulleungdo Island. The next group of participants seems gifted with gentle melodic voices. The preview shows the outdoor shooting of the new participants. Outdoor shooting in an open park gives a beautiful touch with the participants euphonious singing. It also reveals different reviews given by the judges. One of the participants stands out as she states that she was in YG entertainment with Gummy before appearing in the K-Show. It seems the upcoming episode is promising another talented set of singers we will get to see in the future.

Also Read: Top 8 Upcoming Anime Movies of 2021 That You Need To Add To Your Watchlist

In the episode, we see four new groups with four different legends, who judge their performances and refer only to the best ones. We meet the first group, ‘Cool Kids’, with the legend of the 80s dancing queen and singer, Min Hae Young. The next group’s legend is the legend of the Jung Kyung Hwa. The third group is ‘Someone’s Rock’ with the legend of Jazz fusion musician, and the vocalist of the band Saw Kim Jong Jin. Lastly, the final group is ‘Dialogue of Dreams’ with the legend Jung Sa Ra. All four legends select diverse talents from different genres such as jazz fusion, hip-hop, Indie Rock, etc. Sadly like other singing shows, in this episode too, we say goodbye to some singers with wishes for a bright future. 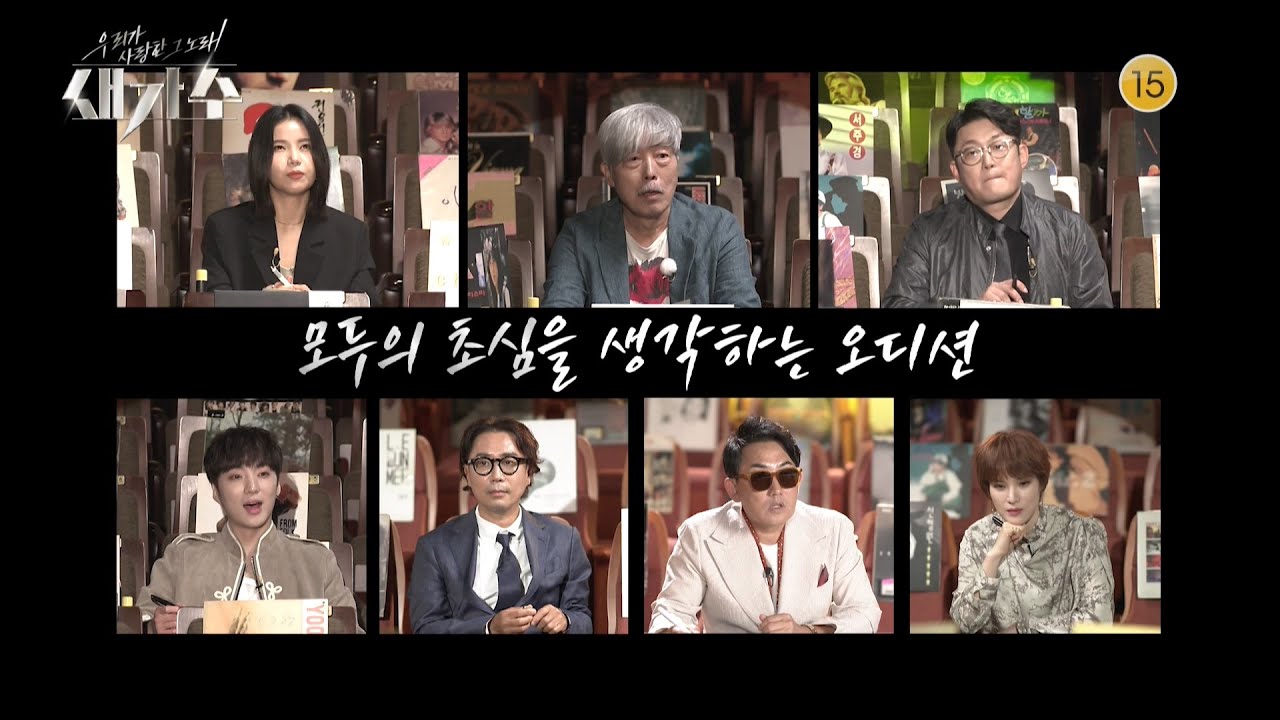 Judge Panel from That Song We Loved, New Singer

The South Korean show, That Song We Loved, New Singer, has recently begun broadcasting. It is a singing show where participants will sing old songs that touched the nation from the 1970s to the 1990s with emotions of the present generation. The K-Show has a panel of judges, Bae Chul Soo, Lee Seung Chul, Kim Hyun Chul, Jung Jae Hyung, Gummy, Mamamoo’s Solar, and Kang Seung Yoon, who are regular members of the K-Show. Sung Shi Kyung is the host of the show. It is airing every Thursday. So do not forget to mark the upcoming Thursday to listen to old Korean songs with a touch of new generation passion.