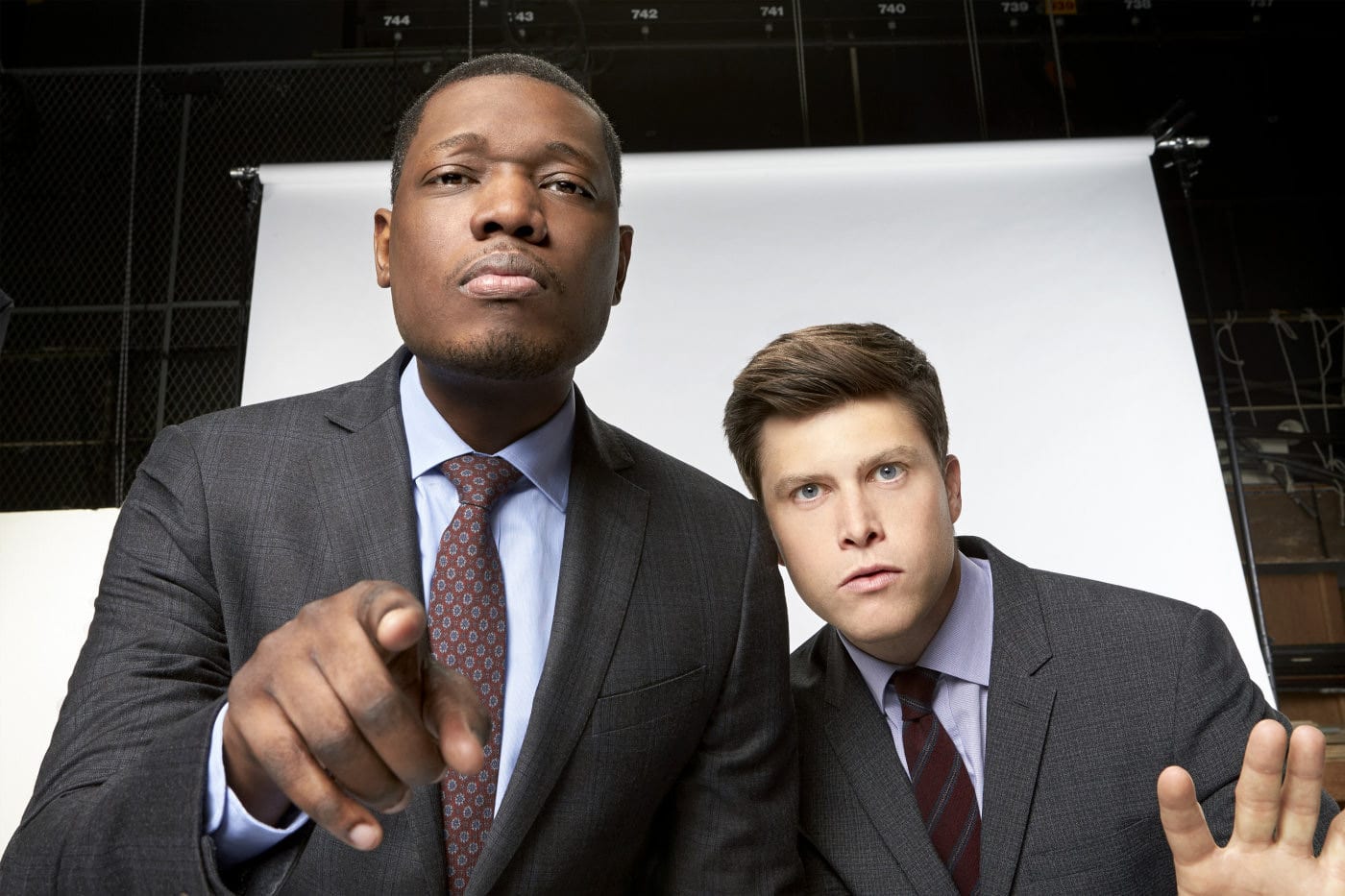 Fans of the comedian Michael Che can not wait for his new series titled That Damn Michael Che to air on the streaming platform HBO Max. The show is supposed to drop out soon, and this is what gives all the fans that chill we desperately needed. The show is going to be an American sketch comedy that focuses on Micahel Che who has himself created all the episodes. There surely are going to be other cast members, too, and we have wrapped their information later in this article. All this while, you guys should know that each episode of the series is going to follow a unique theme. This could be any situation or accident, and it is going to make an impact on the entire cast as well as the audience. The incident could be anything such ad a police brutality situation or even the fact that most people are unemployed after the pandemic or maybe even getting to fall in love.

The main part about this show is that the creators have employed the use of sketch comedy. They use sources such as sketches as well as vignettes in order to portray what it all feels like to be standing at a black vantage point and experience all of it. As for the show, we can expect it to become a bit controversial as it is going to be brutally honest. No one on this series has decided to do the right thing by hiding stuff rather than speak their true feelings. The cast of That Damn Michael Che includes the comedian himself along with Cecily Strong and Heidi Gardner. Then we have Colin Quinn as well as Ellen Cleghorn along with Colin Jost. There also will be a variety of guest stars present on the screen, such as Omari Hardwick and Geoffrey Owens. We will also have Godfrey and Billy Porter along with Method Man. 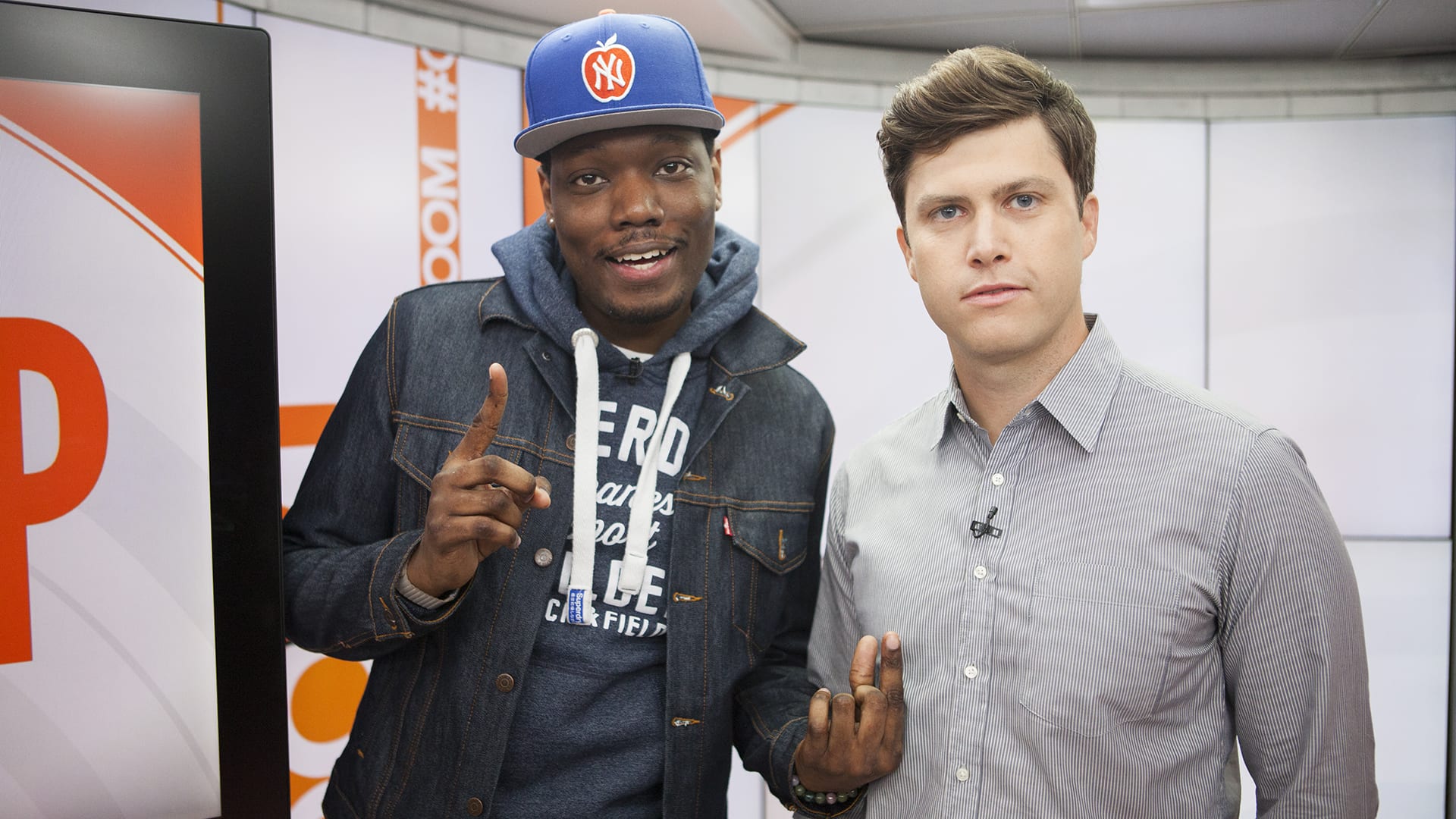 Michael Che with his mate

That Damn Michael Che release date is on the 6th of May 2021 on HBO Max. The first time that we heard about this series was on the 14th of July 2020, when this series was ordered by the platform to have six episodes where each will be of 30 minute duration. Lorne Michaels, as well as Erin Doyle, executively produce this show along with Michael Che who surprisingly has done an excellent job in being the all-around developer of his show. After putting in loads and loads of hard work, we understand how Che was pretty excited about working on this, and he expressed it while speaking about the project. He says nothing makes him more anticipated than working with HBO Max on this project.

As the global pandemic was pretty high at that time, Michael also has requested all of the people in America living around the entertainment industry to wear their masks because he wants to start the process of production pretty soon. Che also teased his fans by revealing that he has a lot of sketches that they want to shoot and thus, can not wait for the lockdown to be lifted and the process to be carried on without anyone contracting the virus. Major portions of filming have taken place in New York City, and the whole process, without any delays, wrapped up in February of 2021. As for Michael Che Campbell, he is a writer as well as a stand-up comedian.

Major popularity has been gained by him through his projects and works on Saturday Night Live. He has also been invited to host the 70th Primetime Emmy Awards along with Colin Jost, and his fans were pretty happy about it. The comedian belongs to Manhattan in New York City, New York. He has six other siblings but is the youngest among them all. Che has spent his time growing up in the Lower East Side in Manhattan, where he graduated with a degree in Art. It was not until 2009 that Che started his career in the comedy business. He used to work several sets per night when he first started being a stand-up comedian. He has even appeared once on the Late Show with David Letterman. Rolling Stone has even considered him as one of the funniest people in a list of 50 people.