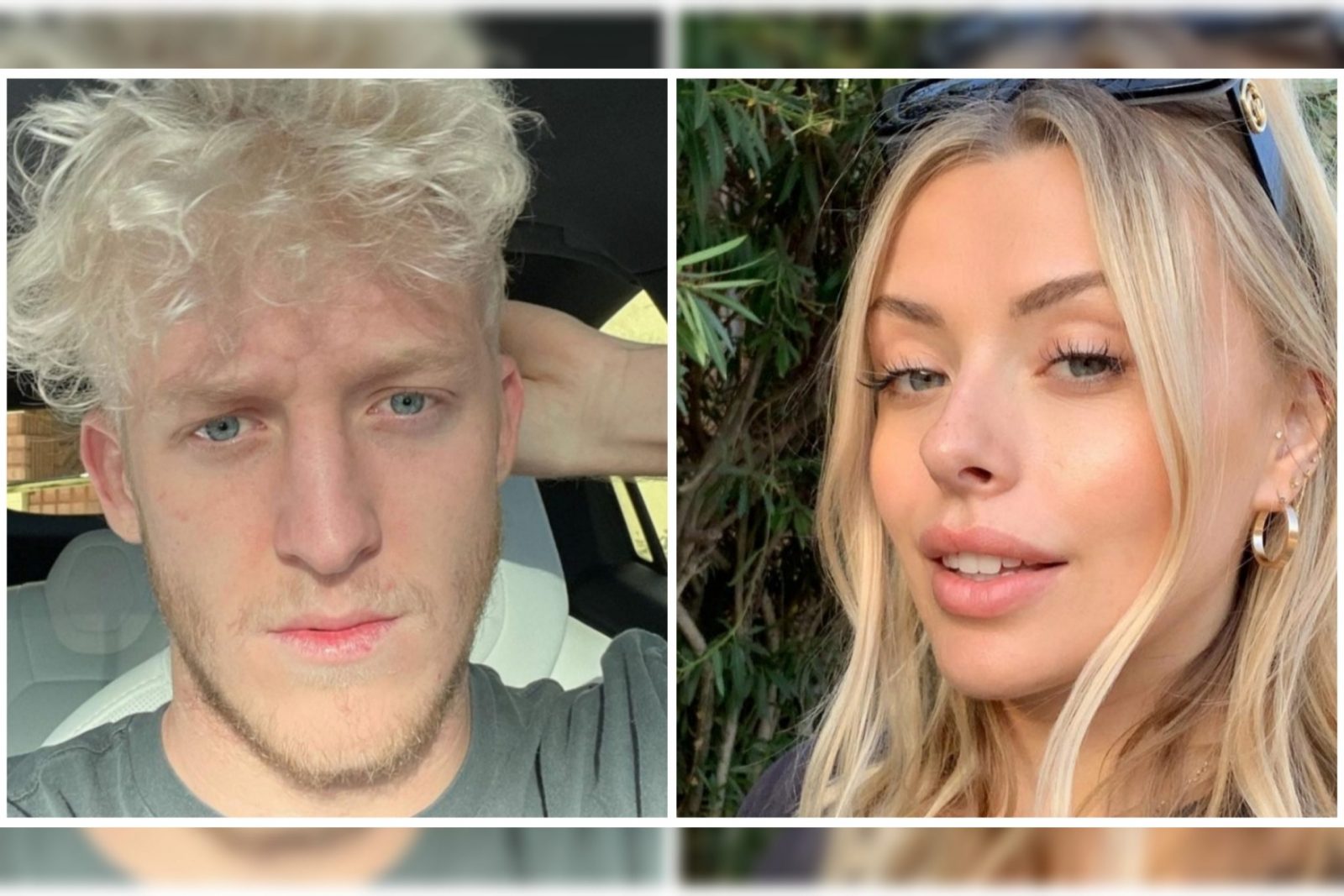 What is Tfue’s ex-girlfriend’s name? The love life of Turner “Tfue” Tenney is filled with several up and down moments. He is an American streamer and esports player who is best known for playing “Fortnite.” Before moving ahead with this, he previously streamed several other games, which include “Destiny,” “Call of Duty,” “H1Z1,” etc. But seeing the ongoing popularity of “Fortnite Battle Royale,” he made his mind to go with the flow and hence accepted it. Later, Tfue had joined “FaZe Clan. It is a professional sports organization.

His ongoing popularity had made him live the life he once had aspired. Tfue had moved on to the steps of his older brother named Jack. Jack is famed for his ‘JOOGSQUAD PPJT’ YouTube channel. But interestingly, he had surpassed Jack in terms of fame and popularity. He has mostly all of the YouTube creators’ awards. In 2018, Tfue bagged 100,000 subscribers. And hence received the Silver play button. Then in the same year itself, his subscribers tally crossed 1,000,000. As a result of which, he was honored with the Gold play button. And in the year 2019, Tfue banged 10,000,000 subscribers. And so, he was awarded the Diamond play button.

Regarding his love journey, he is very famous among his fans. He keeps entertaining them with usual updates about his personal life. Like what he is up to, or what is his lifestyle, and even everything which is going on in his life! It seems as if he had skillfully caught the nerves of the fans. As a result of this is his ever-increasing popularity. Whether it’s about his ex or the forthcoming dating experience, he shares everything with his fans. So what is Tfue’s ex-girlfriend’s name? For knowing this, let’s dive a little more into his love journey. 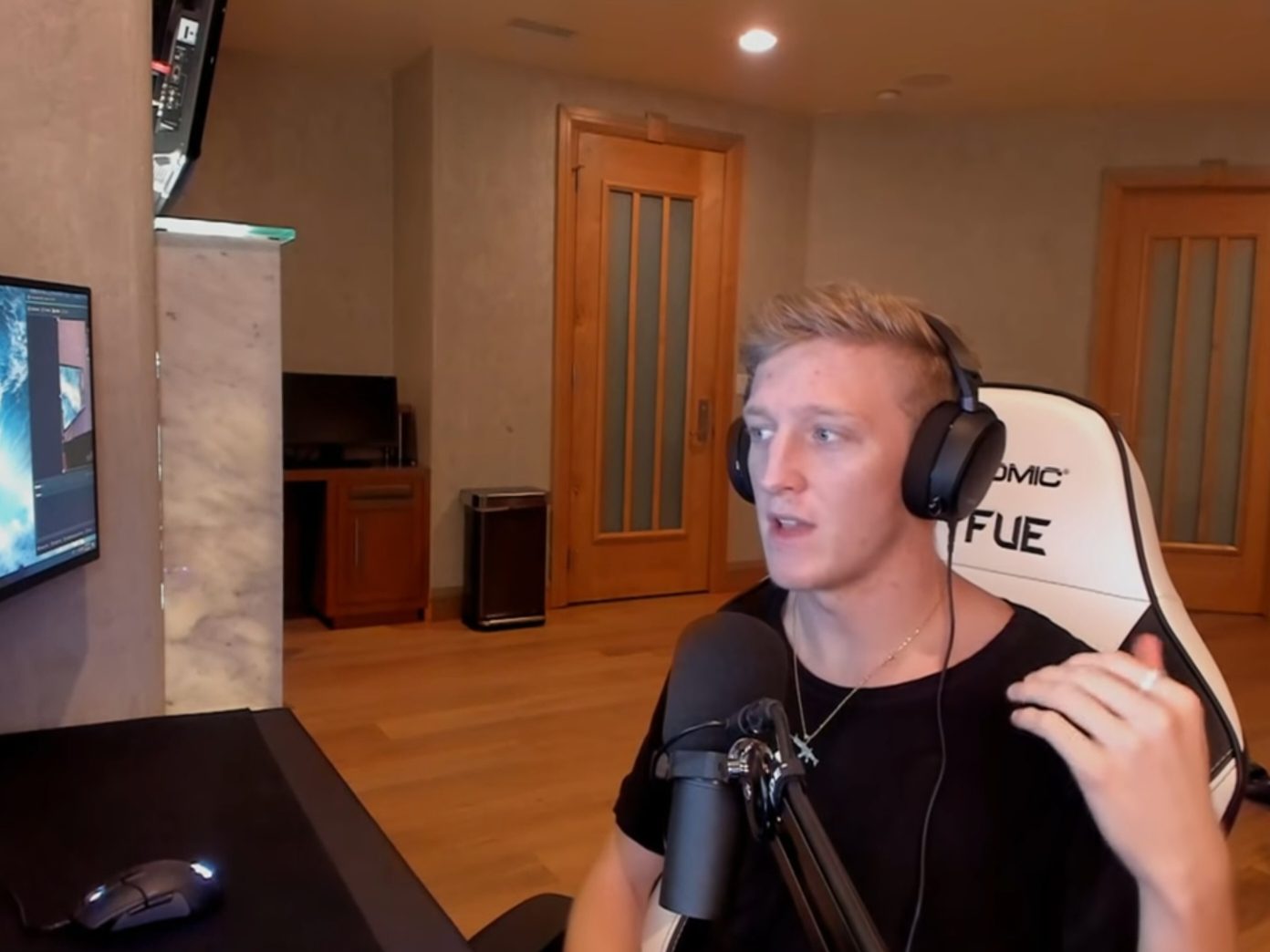 Well, according to valid reports, sources say that the most popular and recent girl with whom Tfue was romantically linked is a popular social media star and Instagram model by profession, Corinna Kopf. Along with her main profession, she is also an important member of a group named Vlog Squad. Sources say that Tfue was consecutively dating her. They had broken up twice, but again destiny used to place them together.

But now it seems as if everything is over between them. (At least we can say this for now because who knows the future?) It was first in the December of 2018 when the rumor of them dating had oozed from the back of the internet. It was after a Twitch streamer claimed to have seen them at a party together. Later, the internet found that his claim was correct.

In the March of 2019, they made their relationship public. Fans of both the personality were happy to know that their favorite stars were moving towards a conjugal life. The internet had then witnessed them creating content together over both YouTube as well as Twitch. During various interviews or their streams, they had opened up about several secrets of each other, including some of their intimate relationship secrets. But it was in July, after spending some months together publicly, the couple had separated their ways. 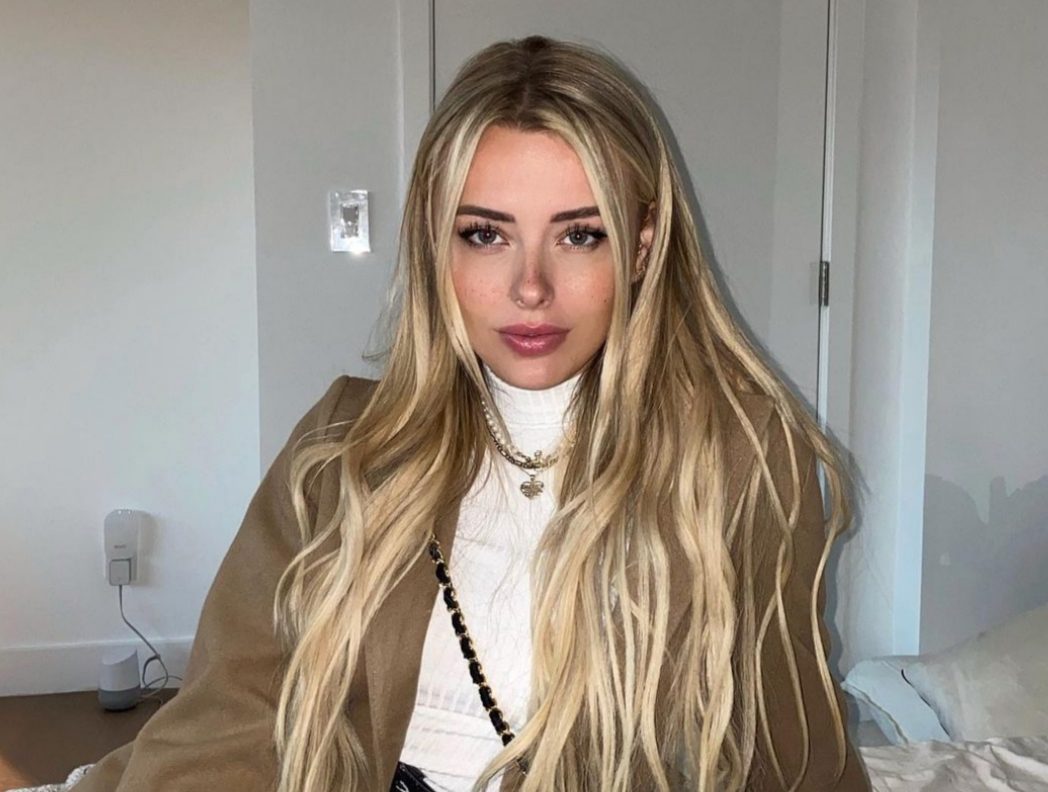 After this, it didn’t take a long time that their fans had witnessed them together for the second time. This time they had spent a long time together if we compare it with the previous timeline. But then, too, it was hardly a year. In early 2020, the news of their separation paved the way. This thing had probably broken the hearts of their fans, who loved to enjoy their intimate pictures and crazy gossips. Unfortunately, this time it seems as if the separation is going to be permanent because the internet had already witnessed them dating others. But what was the reason for their separation? Now, have they sliced off each other’s way, or are they still good friends? 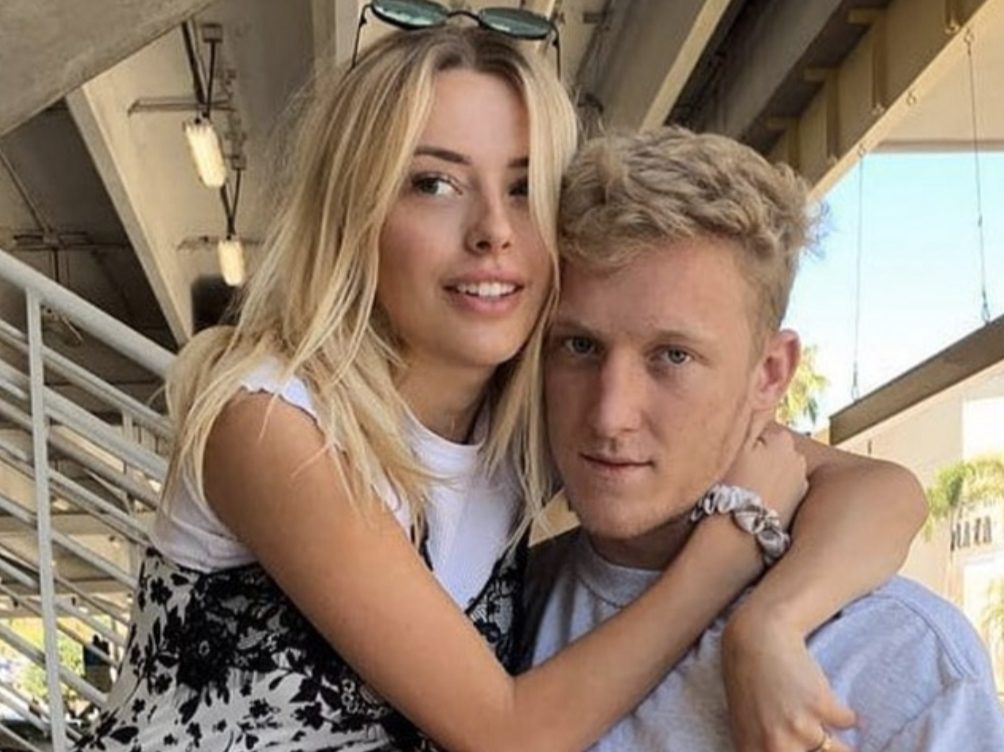 Tfue and his ex-girlfriend

The Reason for their Separation

Tfue had made it pretty clear that why both of them had broken up for the second time. Though the reason seems weird, the time has witnessed many couples separating their ways for the same reason. The factor which came between their relationship was their interest in living in their favorable and native place. Tfue was not willing to live in LA, and she didn’t want to live in Florida. Sources say that this is one of the main reasons for their absurd breakup. But they are still good friends!

Also Read: Bill Hudson’s Net Worth: How much does he earns?