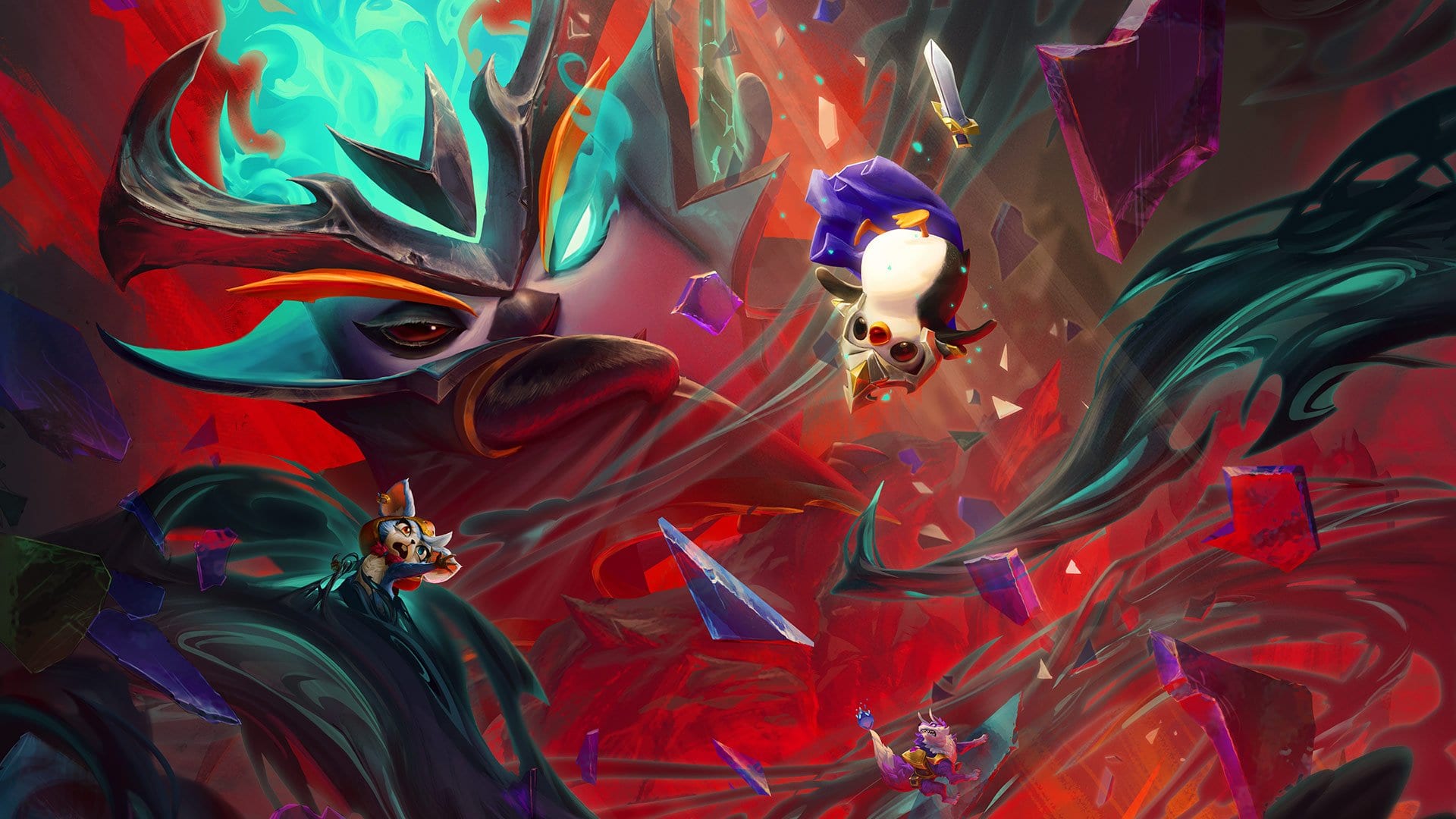 Since set 5 of TFT is going live on April 28th, let’s dive into all you need to know about TFT and reckoning set. Before starting, let’s revise what we already know about TFT. TFT, also known as TeamFight Tactics, is developed and published by Riot Games. Players compete against seven other opponents by forming a team together and aiming towards being the last person standing; that’s how you win. TFT is basically a spin-off of League of Legends.

With all the information pieces and releases, we can see the battle between God’s concept of a fight between light and dark is coming with the TFT reckoning. Reckoning is the perfect chance to show off your style, flaunt your skills and prove yourself as well! Join your hands with the new three “Magical Misfits,” who have banded together to fight against or for the Black Mist! Other than that, you can also use Party at the Splash Party Arena if you are tired of all the fighting. 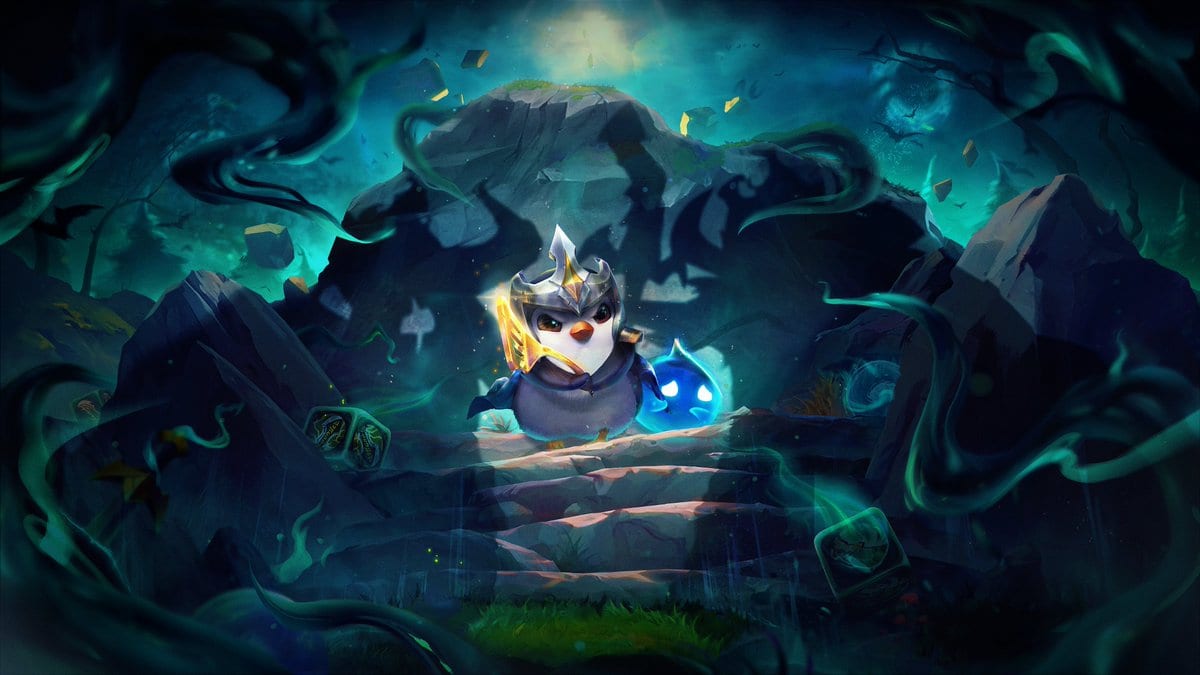 As you know, the story revolves around TFT’s mascot Pengu recruiting some well-known warriors to make an invincible team to fight the evil forces. At the same time, Chaos Pengu is the leader of the evil forces. It will be very interesting to see these two teams fighting head-on.

The new update has new mechanics, 27 new traits, and more than 50 new champions. However, there will be lots of returning faces, but new characters like Heimerdinger, Viego, and Kindred with Wolf will be introduced. We are also going to see shadow items instead of the chosen mechanics, which not only increases your item build but also lets your carries and tanks shine. The most anticipated feature of this update is TFT labs, where players will get a break from auto battler mode. Instead, they will be developing experiments from the sample lab. The first lab is Hyper Roll. As the name suggests, it is just rolling, a fast lab that would end in around 15 minutes. 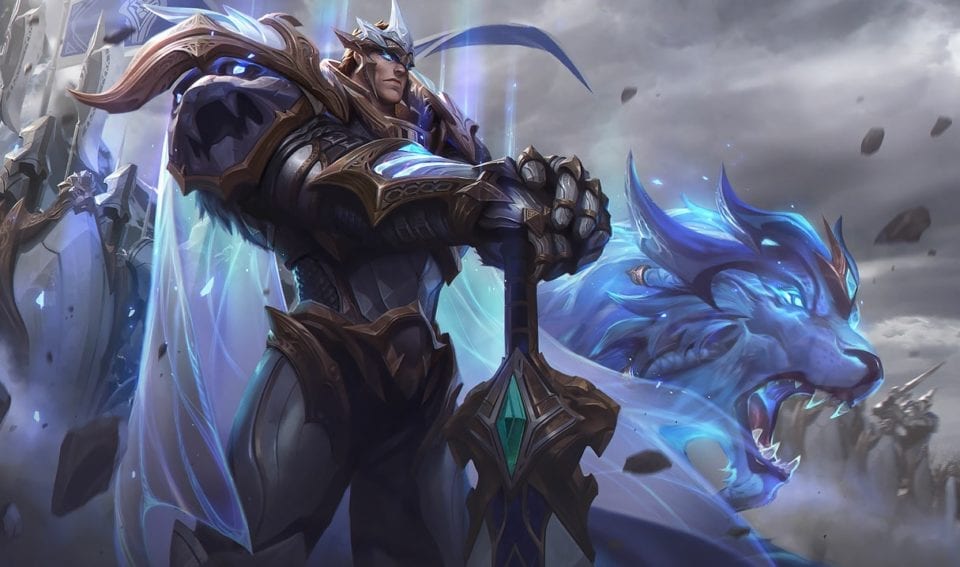 The armory has been updated as well. This is the place where you can pick up shadow components and your champions, but the catch is you are only allowed to pick one item per armory for free.  7% post-mitigation and 1% pre-mitigation damage are gained as mana.

Classic Items after the Update 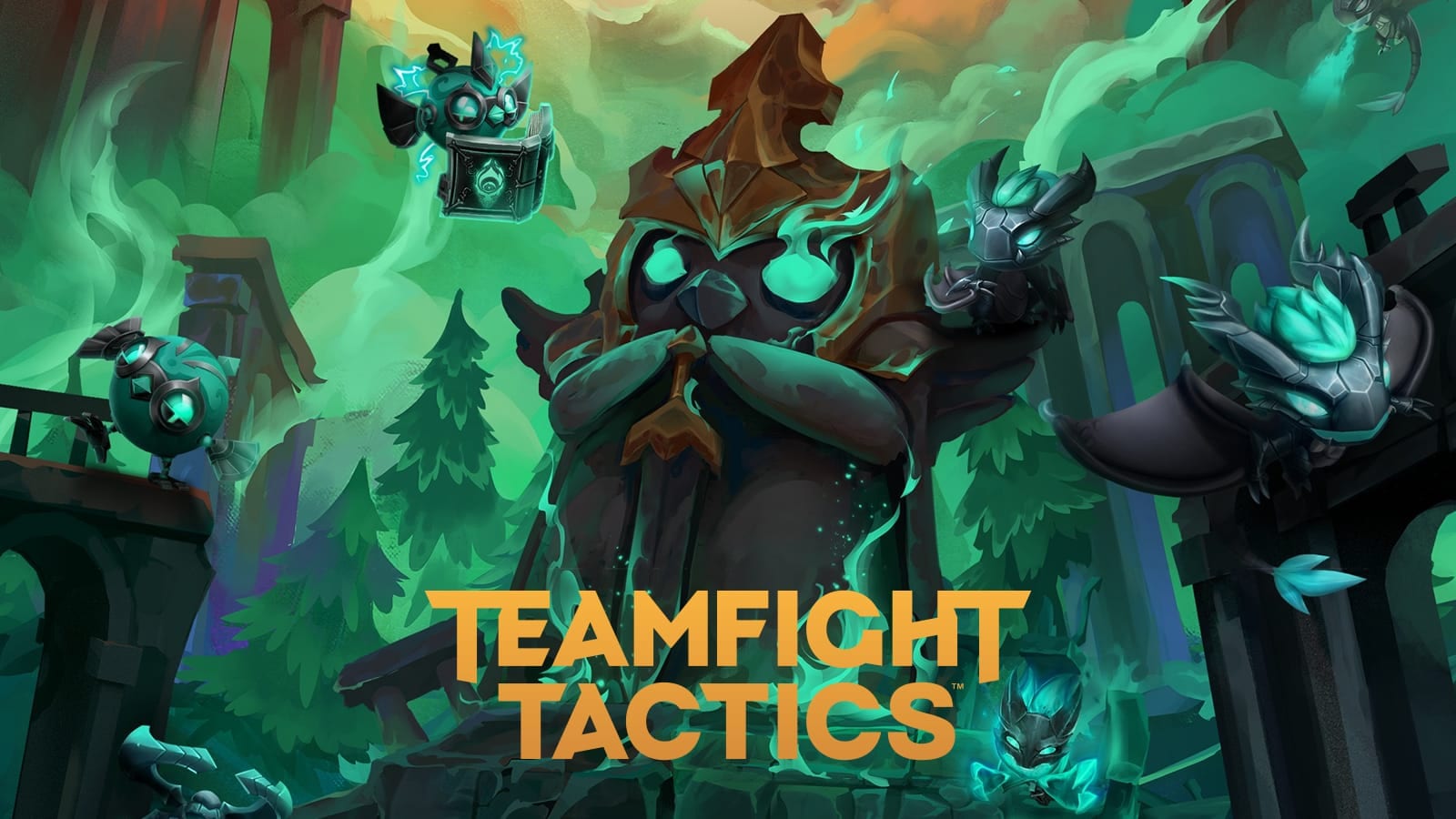 As soon as you start the game, the grandmaster and challenger are instant. Reckoning starts in Iron. Any player who crosses gold or higher level in the Fates receives the Victorious Protector too, and any player who manages to get golden higher level in both halves will receive Fates-themed Triumphant. Talking about TFT’s first lab hyper roll, each player will start at the grey tier level and will eventually get colors upgraded to their way on the top. 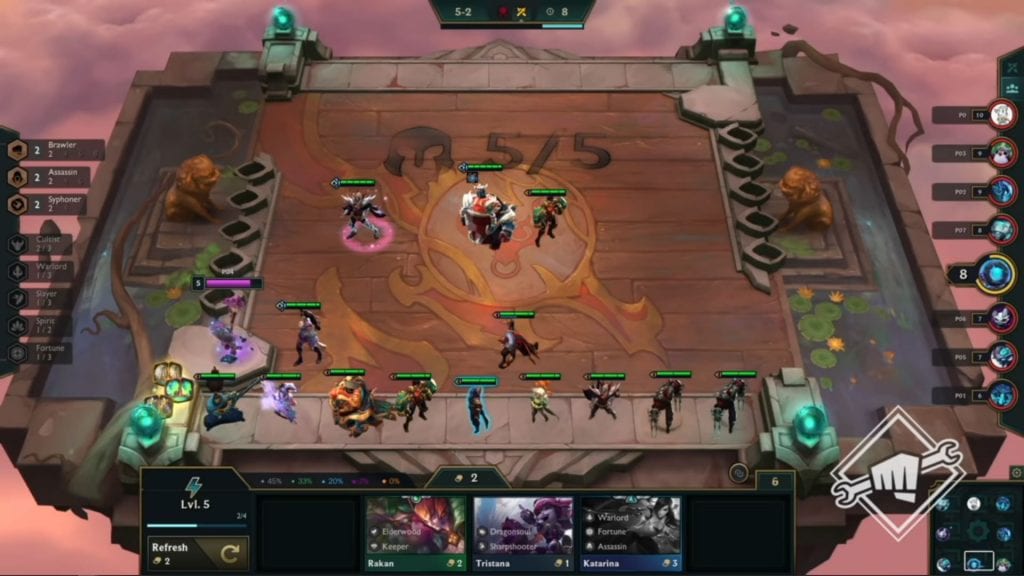 TFT Reckoning is set to release on 28 April 2021 all over the world; timings may differ due to different time zones. If you want to know more about the guides and gameplay, don’t forget to visit the official website, where they have provided all the details and gameplay.