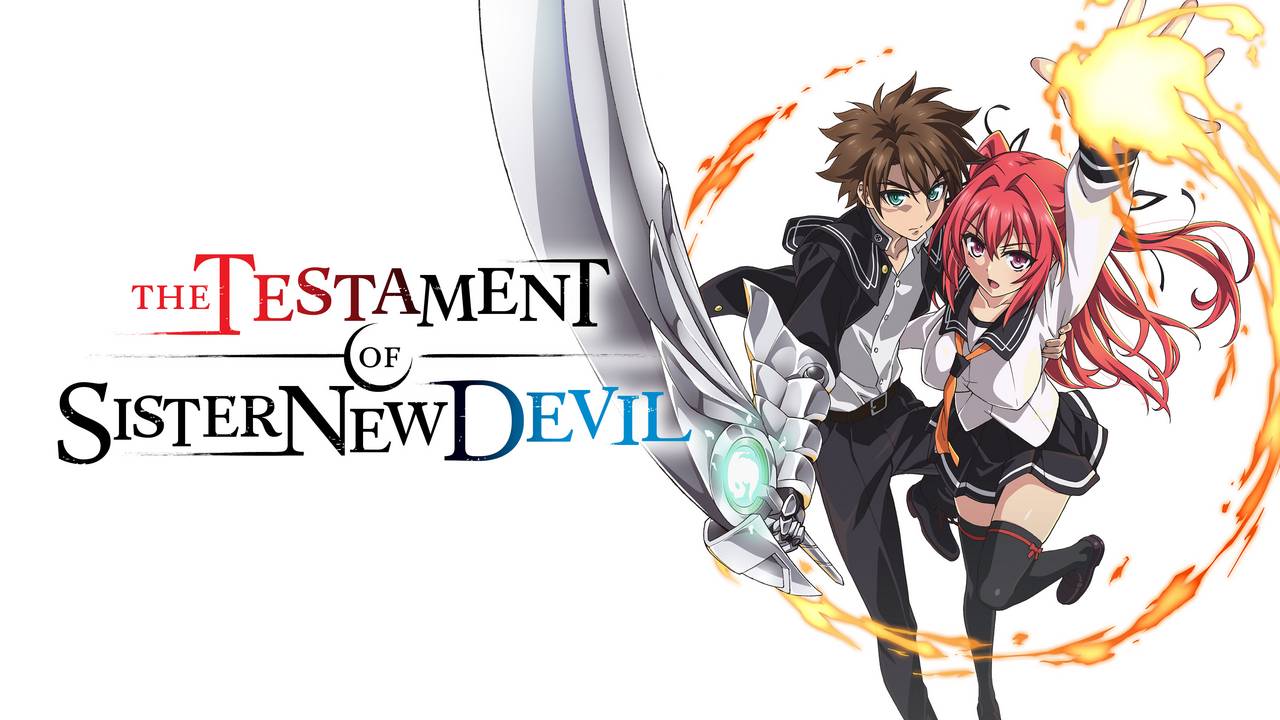 The Testament of Sister New Devil is a Light Novel series written by Tetsuto Uesu and illustrated by Nekosuke Ōkuma. It is an ecchi light novel series and has been adapted into manga as well as anime. It first appeared under Kadokawa Shoten’s belt on September 29, 2012, under their Sneaker Bunko imprint. Ever since then, it has become a preferred choice of ecchi readers among the many other stories. It has since released 13 volumes and also drawn enough attention to get banned in countries like China.

The manga of the same name was created by Kashiwa Miyako. Kadokawa also released it since they owned the original source. It appeared in their shonen manga magazine known as Shonen Ace in their July 2013 issue and was officially released on May 25th, 2013. It had not one but two manga adaptations created out of it. The second one with the illustrations done by Fumihiro Kiso was released in Hakusensha’s seining manga magazine Young Animal Arashi. It was released on 7th February 2014. Both the manga are licensed for publishing in the English language by Seven Seas Entertainment in North America.

The anime of adaptation of The Testament of Sister New Devil was released in January 2015 with multiple OVAs and a second season dropping the same year on October 9. It seems, after years of production, the light novel series has finally come to an end. So, what is The Testament of Sister New Devil all about? How does the story end? And will it ever come back? Let’s talk about it. 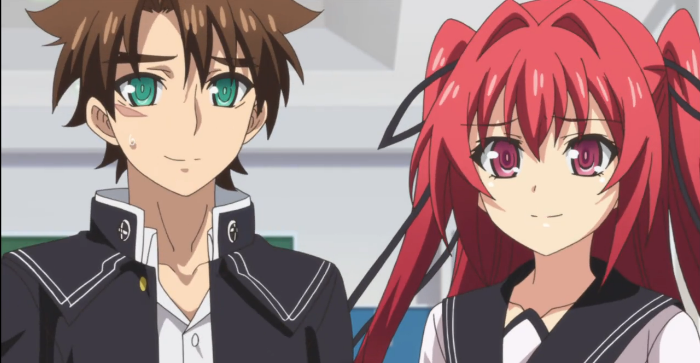 Basara Tojo is the protagonist of the series. He is a high school student who had a pretty normal life. All until his father Jin decides to get remarried. Jin introduces Basara to his new cute stepsister Mio and Maria. Everything seems only a little bit off until Basara finds out both Mio and Maria are actually demons from a demon clan. He also finds out that he is supposed to belong to a Hero clan instead of having demons in the family. Things take a wild turn when Mio tries to make Basara sign a master-servant contract. However, Maria interrupts them and has the contract done upside down, with Basara being the master instead of Mio.

Basara then has to protect Mio, his new sister, and servant Demon, who is being pursued by other demons of her kind. Why? Because of the heritage she carries with her. She has her heritage passed down to her from the former Demon Lord Wilbert. In all of the mess, Basara keeps getting into ecchi situations as expected from a show of this particular genre. Was he able to protect her from everyone in the end? Let’s find out in the next section.

Leaving out the explicit details, volume 13 was pretty much felt forced. It came out this March in 2021 and was confirmed to be the last volume even after a very explicit volume 12, which was pretty much considered the ending of the series. In the end, Basara seemingly gets going with pretty much everyone giving the story a harem ecchi-like setting. It also makes everything far more explicit and clear compared to many other ecchi titles, and in that way, we suppose that’s where The Testament Of Sister New Devil stands out. Fans had been discussing if the series had truly ended or if the manga will ever be translated into the anime. However, it does not seem like it will ever make it to the screens, at least not without getting banned in even more countries. 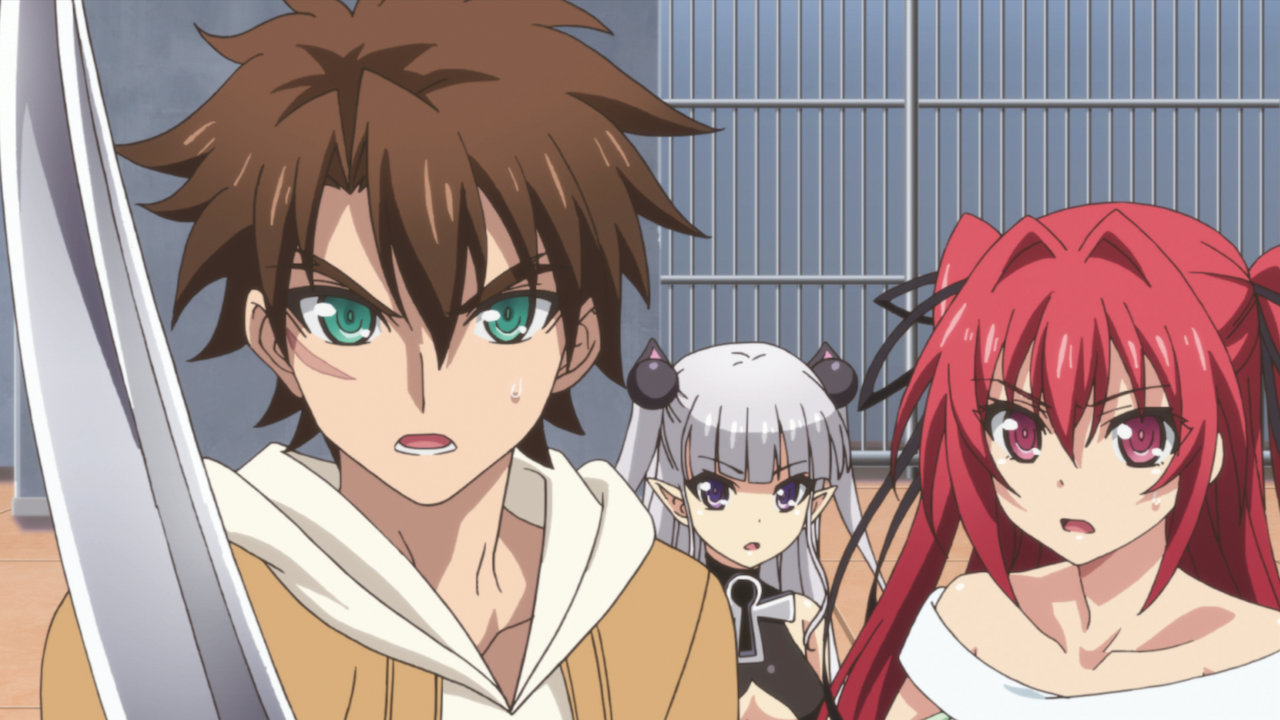 After the series seemingly ended on the 12th volume on April 1, 2018, the author made announcements about it returning for a 13th and final volume. Fans had been speculating if it will be stretched further into another volume like last time. However, the final volume that came out on March 31st, 2021, is pretty much the final volume. The series has officially ended and will not be coming back.