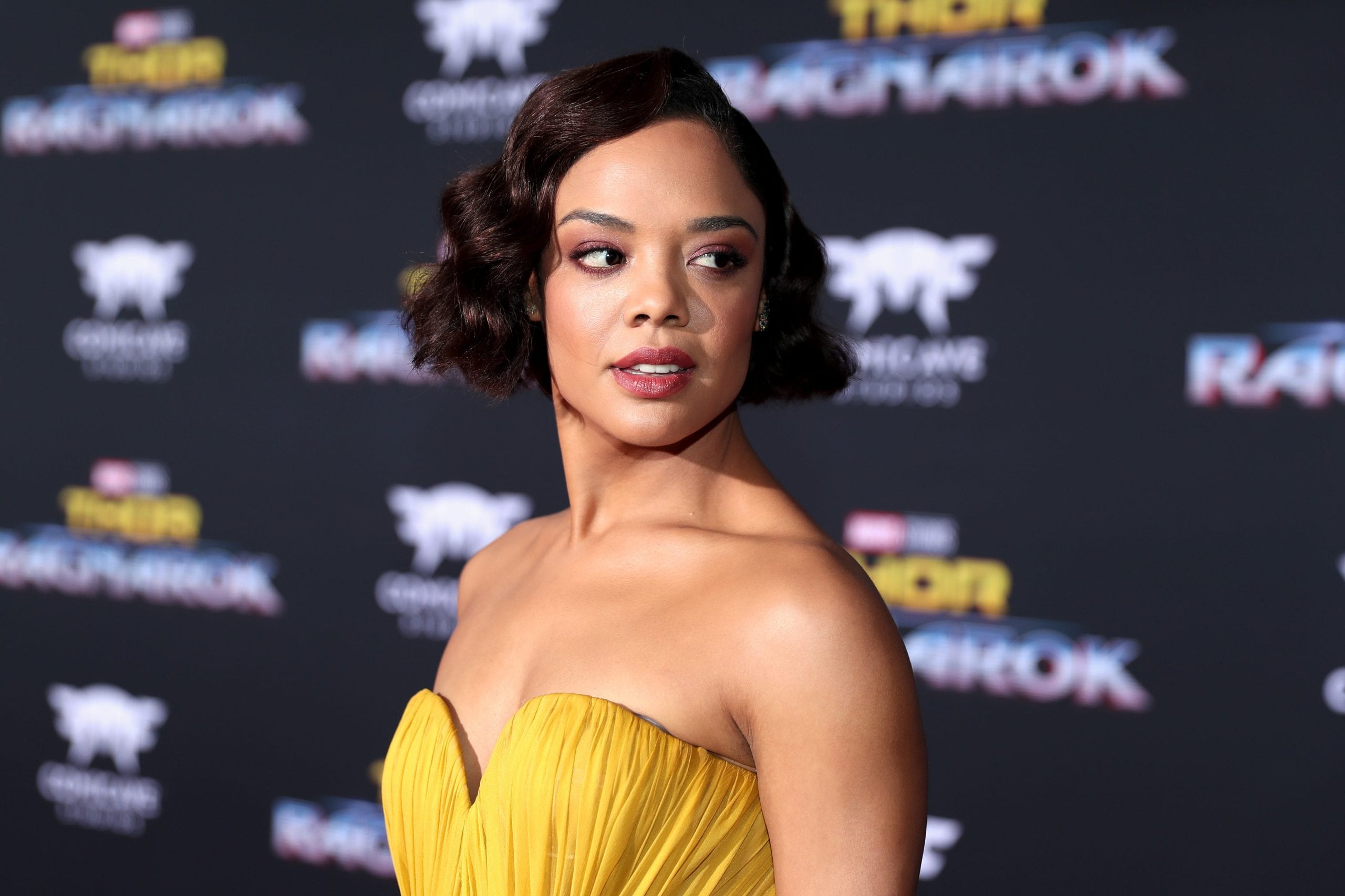 Are you here to know about Tessa Thompson death news? Well, it is good you are here. We are going to show you what is true and what is false. The news of Tessa Thompson death has been spreading like wildfire on social media. The actress Tessa has been known for her starring roles as Valkyrie in superhero films Thor: Ragnarok and Avenger: Endgame. Starting her career from playing in musicals to act in box office hits, she made her great way in the entertainment industry. She has worked in numerous movies with a different range of genres.

Besides acting, Tessa is also a singer and songwriter. She is a contributor to the soundtracks for Creed I and Creed II. She has received several awards for best breakthrough performance like Black Reel Awards, American Black Film Festival, African-American Film Critics Association, etc. Therefore, when her death news first came, it shocked everyone across the world. Many fans were expressing their condolence. However, is the report trustworthy? Did we lose our beloved actress? Or is it just a hoax? Many fans are still unaware of the truth. Hence, here we are to notify you of the incident. Scroll down the page and find more about Tessa Thompson Death

Read Also: Which Character Did Toby Kirkup Play in Peaky Blinders? The Sudden Death of The Actor

Who is Tessa Thompson?

Tessa Lynne Thompson was born on 3 October 1983 in Los Angeles, California. Her father, Marc Anthony Thompson, is a singer-songwriter and the founder of the musical collective Chocolate Genius, Inc. Her half-sister Zsela is also in the same field. Tessa is an actress and singer-songwriter. She started her acting career with LA Women’s Shakespeare Company while attending Santa Monica College.

Thompson has performed in numerous films, television shows, and theatre production. She has even released several music videos like Yoga, Make Me Feel, Pynk, Uneventful Days, etc. Her debut film is When a Stranger Calls released in 2006. She has acted in more than 30 films. Her next upcoming film is Thor: Love and Thunder, which will release in 2022. In the movie, she will be playing Valkyrie. 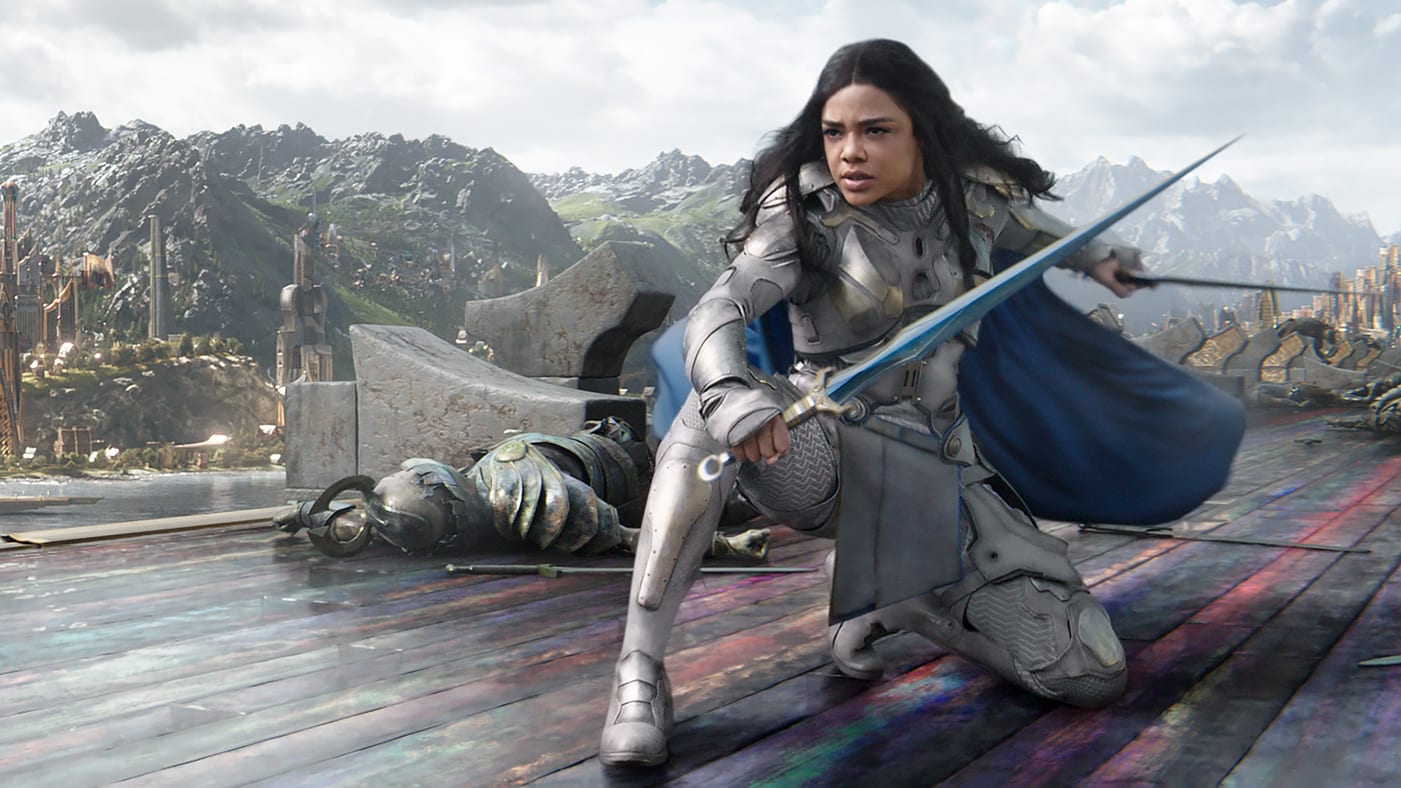 As the title suggested, Tessa Thompson death is an internet hoax. It is one of the cheapest and ugliest jokes no one could do. It is not something new that such incidents have happened. Even before Tessa, there have been many cases where the false death of famous celebrities spread on the internet; some of them included Taylor Swift, Justin Bieber, Jackie Chan, and many more. Those things draw public attention immediately. And thus similar incident happened to actress Tessa Thompson.

Thompson death hoax spread on the internet earlier this week. The actress alleged death gained lots of attention on 18 July 2021 on the Facebook page R.I.P. Tessa Thompson. This Facebook page got nearly one million Likes. Those who read the ‘About’ section on the page were given a convincing statement for Tessa death: “At about 11am ET on Sunday (July 18, 2021), our beloved actress Tessa Thompson passed away. Tessa Thompson was born on October 3, 1983 in Los Angeles. She will be missed but not forgotten. Please show your sympathy and condolences by commenting on and liking this page.” 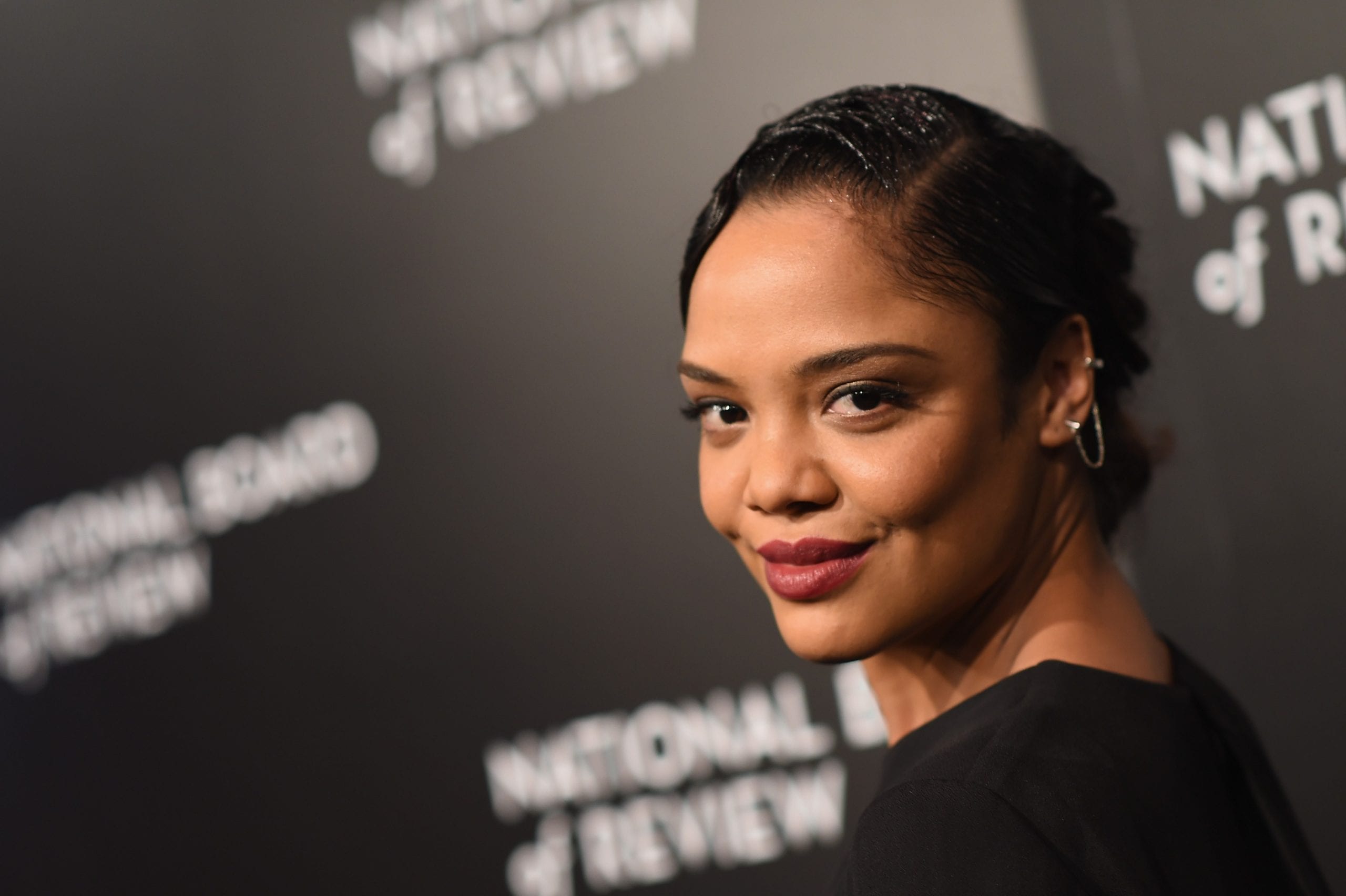 Immediately hundreds of fans started expressing their grief and liking the Facebook page thus, leading this death hoax to join the Twitter trend list, reaching out to more fans. Some fans genuinely believed the post whereas, others were skeptical about the same post. Some fans even pointed out that the news was not covered by any mainstream media, indicating it could be a fake report.

On 19 July 2021, the actress Tessa reps official confirmed that Tessa Thompson is alive and not dead. They stated: “She joins the long list of celebrities who have been victimized by this hoax. She’s still alive and well, stop believing what you see on the internet.” This report made everyone breathe in relief. Many fans have expressed their anger saying it was disrespectful, thoughtless, and hurtful to spread such false news about their beloved actress. In the end, Tessa Thompson is alive and living well. Her fans do not have to worry. All of this was a hoax of her death.

Read Also: Jeff LaBar Net Worth: His Earnings At The Time Of Death