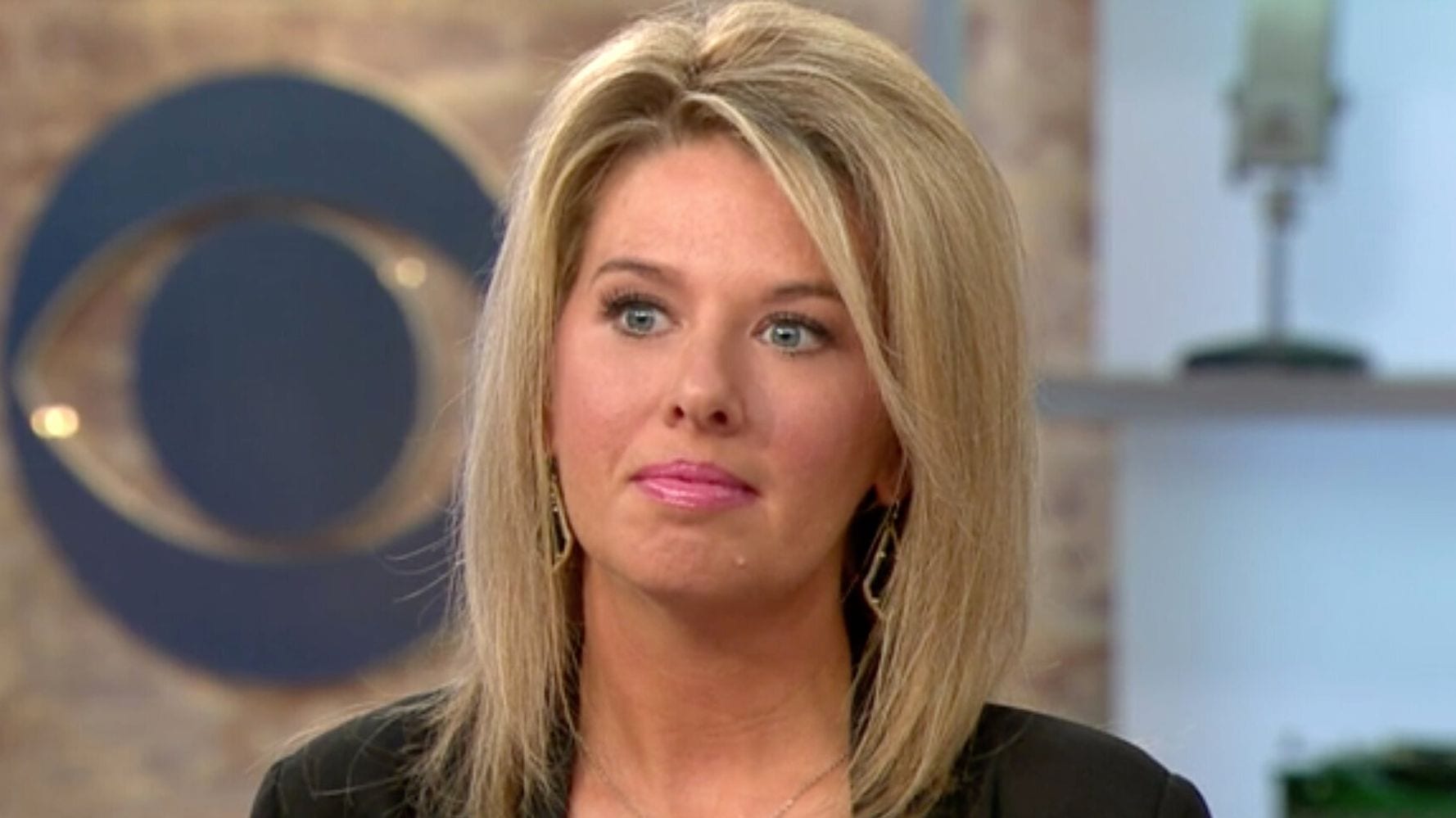 Between the buzz on the internet, we come across some weird news as well. Some are easy to digest while others are not. Still, they become a center of attraction by attracting a large number of viewers towards it. One such issue was Tess Thompson’s death. Well, you need not worry. We are not talking about someone’s death. Instead, we are addressing a death threat. Yes, you got that right. Tess Thompson landed out to become a subject of death threats soon after her post surfaced on the Internet. Slowly it turned out to become an awful thing in her life. However, she was not much concerned with this issue. Now, everyone across the world is curious to find out what happened to Tess Thompson and what was all this about.

Tess Thompson is a famous trophy hunter hailing from the United States. Over the years, she has been a subject of criticism for her weird work which she designates as her passion and not a hobby. Although this time, her hobby has led her to a difficult position. Tess Thompson has been a trophy hunter for years. Likewise, she has been posting her victories on her social media accounts. But to her surprise, people are more concerned about the wild animals than her passion for life. That is why Tess Thompson and her life have been under the radar of the paparazzi. The following paragraphs will shed some light on the issue related to Tess Thompson’s death threats and a lot more about her work. 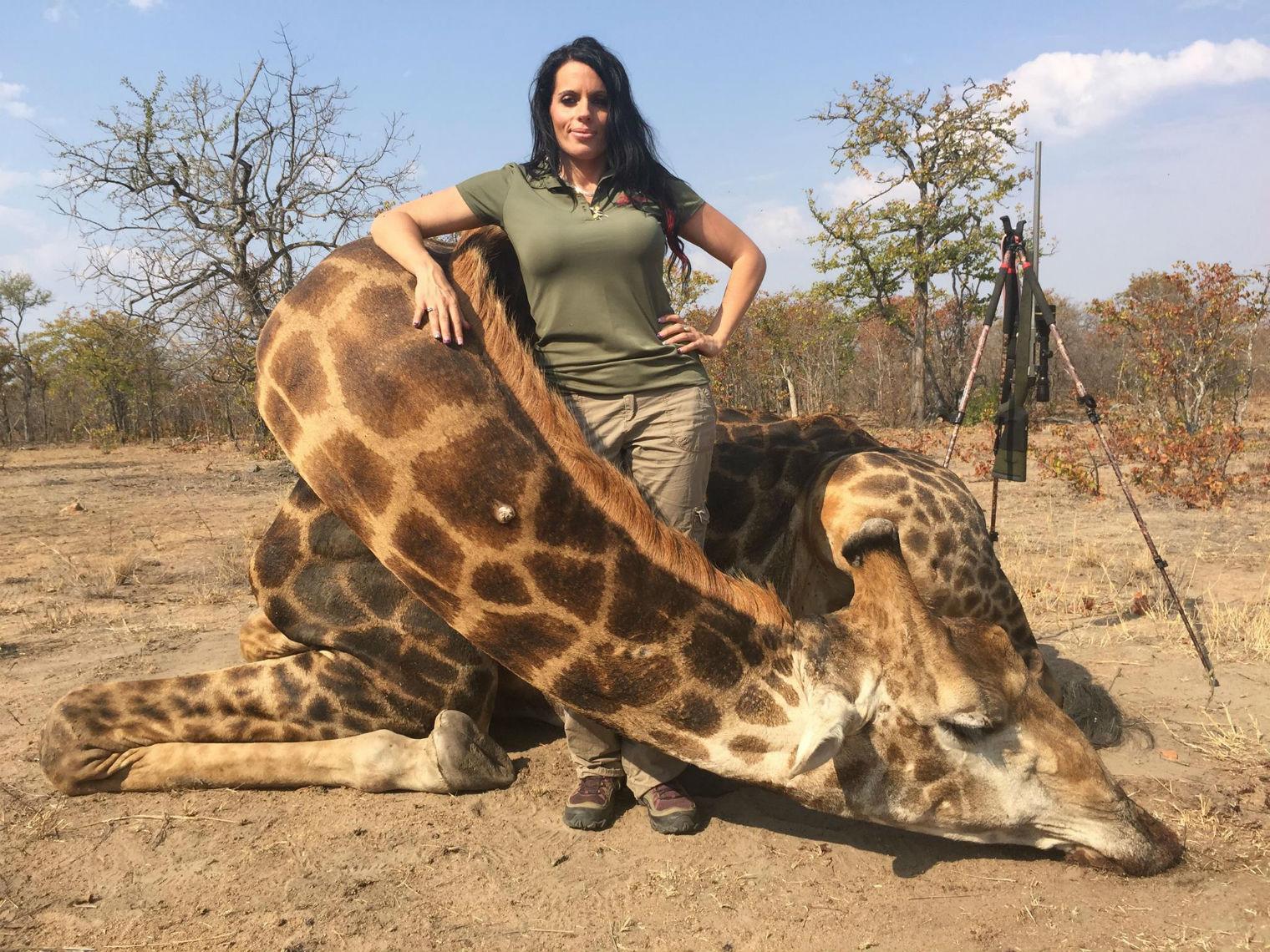 Tess Thompson and the news about her death has been floating across the waters. However, it is more of a threat than an actual job. The famous trophy hunter has been a center of attraction since she posted a picture of her victory hunt. In the year 2018, Tess Thompson posted a picture of her alongside a rare black giraffe. The post was made to celebrate her dream hunt. Moreover, she revealed that she ate the animal and used its skin to make beautiful covers. This attracted hatred from every part of the world.

The animal lovers were furious to see Tess’ post and how proud she was with her work. This landed her in the pool of death threats. However, it had little impact on her mindset. Even after almost 3 years, Tess Thompson is proud of what she had done. Likewise, she is not in the mood of apologizing to anyone for her hunt which helped the people. Interestingly, Tess properly justified her actions. She carried out the hunt in South Africa. According to her, the giraffe was a threat to the native people. 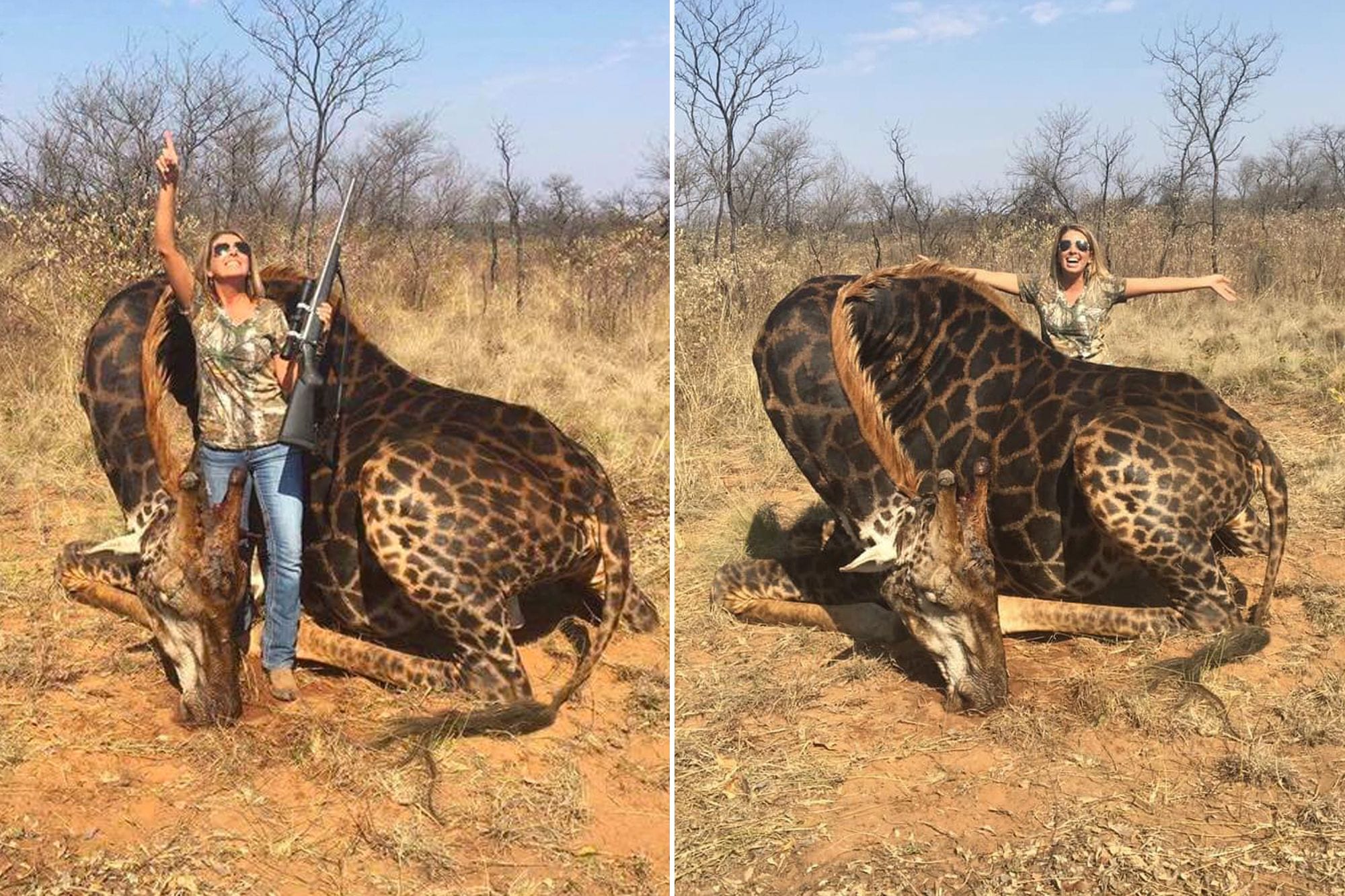 Likewise, it has killed three small kids. Hence, she helped the people live in harmony with safety. Although it seemed to be a genuine reason to Tess and her husband, it was not for the world. People all over the world were filled with hatred. It seemed cruel to kill wild animals and celebrate their death. Whether it was worth celebrating or not, it brought a storm to the internet world in no time.

Tess Thompson is a verified wild animal hunter. She hails from Kentucky in the United States. She is commonly known as Tess Thompson Talley. Tess along with his husband is famous for hunting down wild animals which is currently illegal in various parts of the world. No doubt the animal lovers have been criticizing their so-called passion. Currently, she performs her work in the areas of Namibia, Zimbabwe, Zambia, and South Africa. Hunting is a legal activity in these areas. Hence, the Talley couple justifies their actions.

People all over the world have had the thinking that Tess would use the winning prize for the welfare of animals. However, she is the opposite of what people have thought about. Tess loves showing off the items made from animal skins hunted by her. Likewise, her husband is seen supporting her in everything she does. In the case of the black giraffe, when Tess was getting death threats, her husband took a great stand. Also, he released a statement threatening people of counter-actions if they tried legal actions against the hunter. With all these things we can only wait for the authorities to take some actions against this cruelty. Till then, stay tuned. 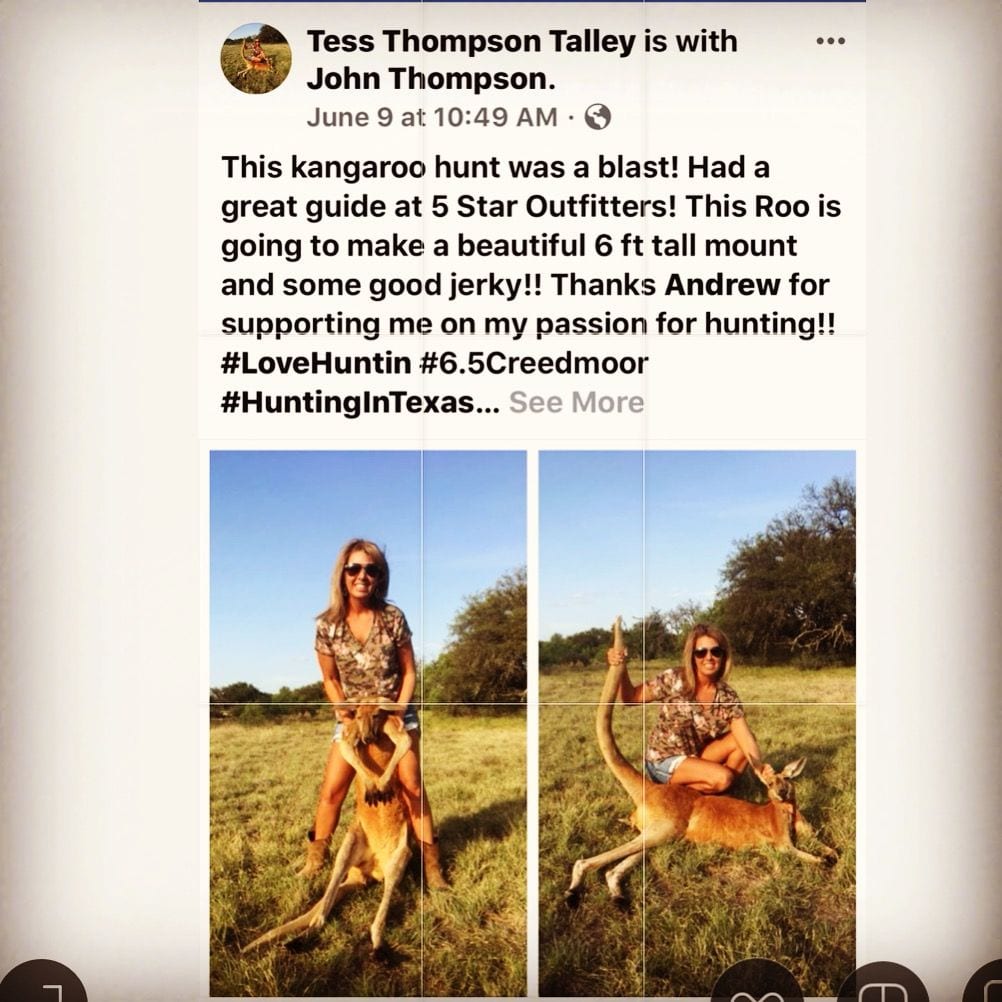